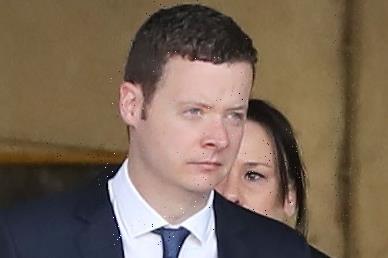 A POLICE officer raped a woman and got her pregnant after plying her with alcohol on a night out, a court heard today.

Ben Lister, 36, is accused of having sex with the woman, 20, as she "drifted in and out of consciousness". 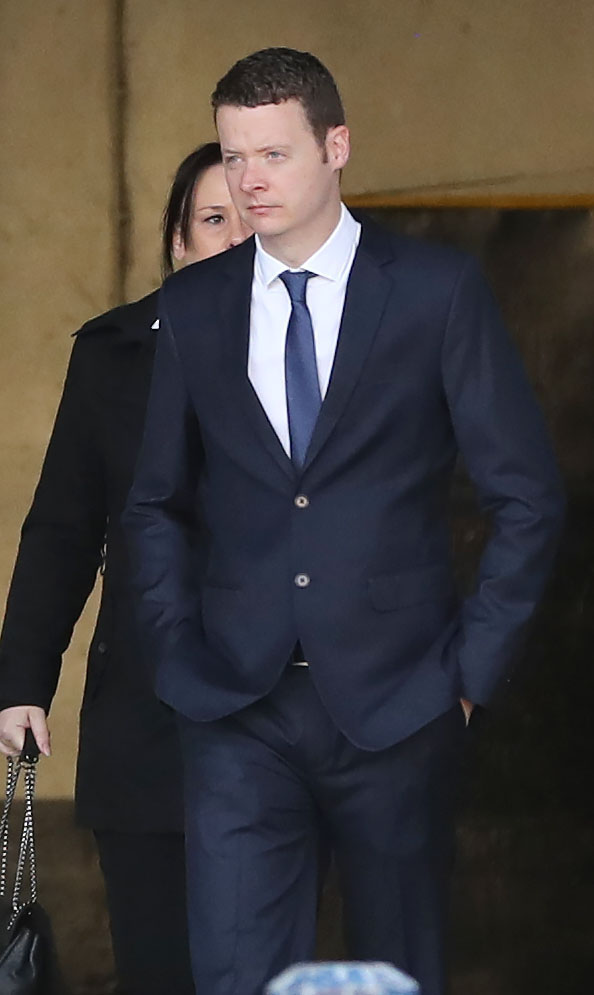 Bradford Crown Court heard the officer told her he "only performed oral sex" but she then fell pregnant.

The alleged victim was "in denial" over the baby resulting from a rape but a DNA test revealed Lister was "18 million" times more likely to be the dad than not, it is said.

Richard Woolfall, prosecuting, said: "She didn't want her daughter, who she went onto have, to be known as a rape baby.

"[But] it's one thing to falsely accuse someone of rape, it's quite another to label your child the victim of rape if it's not true."

The court was told Lister, who had just split with his partner, "kept bringing drinks" to the woman on the night out during the August bank holiday weekend in 2016.

They both went back to a pal's house where they slept on separate sofas. 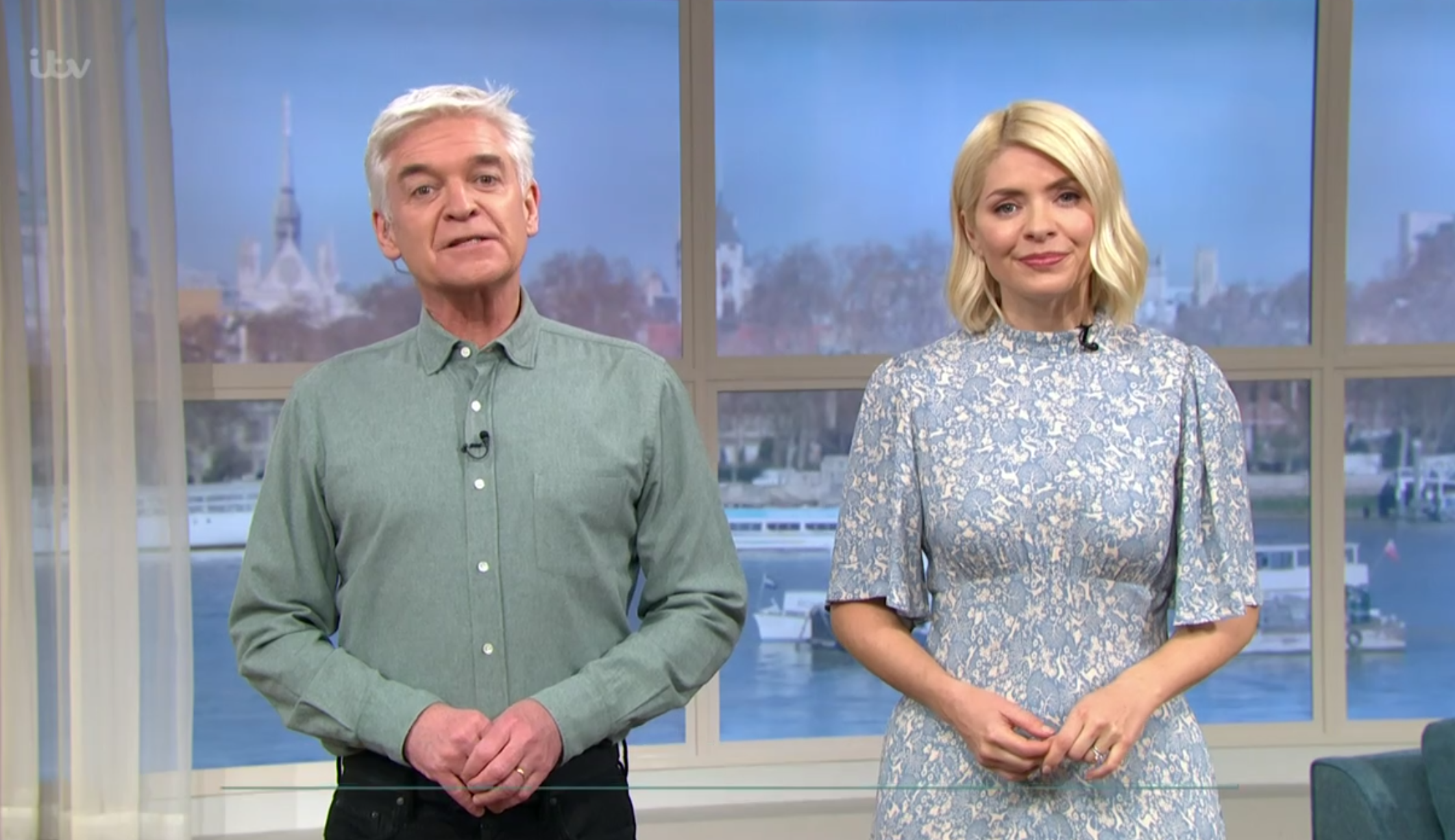 This Morning panic as show is OFF air leaving fans asking 'where's Holly and Phil?' 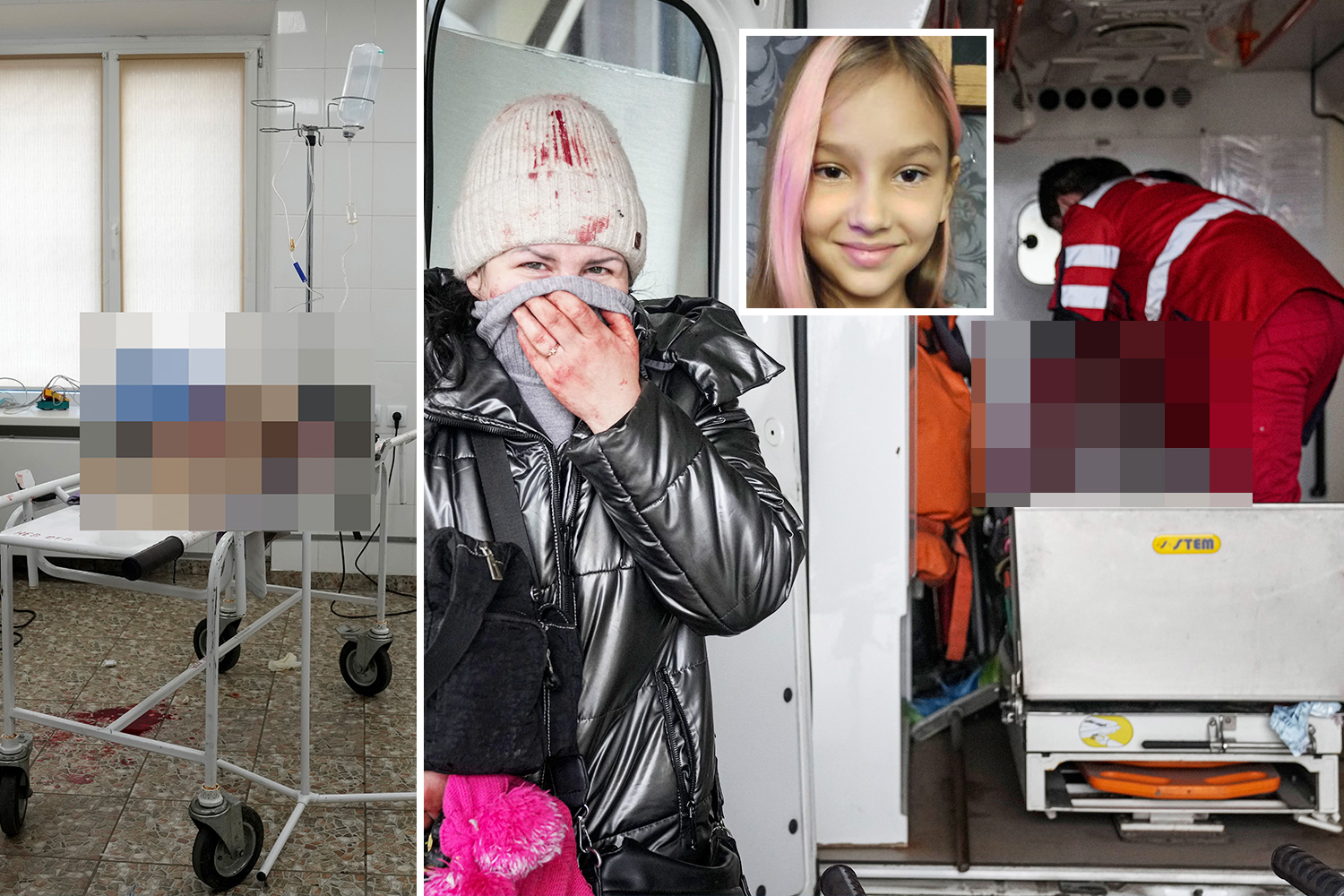 'SHOW THIS TO PUTIN'

But jurors were told the "paralytically drunk" woman woke to Lister pulling her from the sofa as she drifted in and out of consciousness.

She claims she remembered being touched inappropriately by Listyer but only has "brief snapshots of what happened".

The woman also recalled two periods when Lister was on top of her as she laid on the floor "pretending to be asleep", jurors were told.

After feeling sore the next morning, she messaged Lister asking if they'd had sex that night.

He denied they slept together but later claimed they had consensual sex when she discovered she was pregnant.

"He said they were kissing each other and what happened between them happened with full consent."

Lister denies one count of rape and another of assault by penetration.