COPS are “on high alert” for a rise in burglaries and looting during the coronavirus crisis as scores of shops are shut across the US.

Police are reportedly worried about a possible breakdown in law and order as dozens of cops are diagnosed with COVID-19. 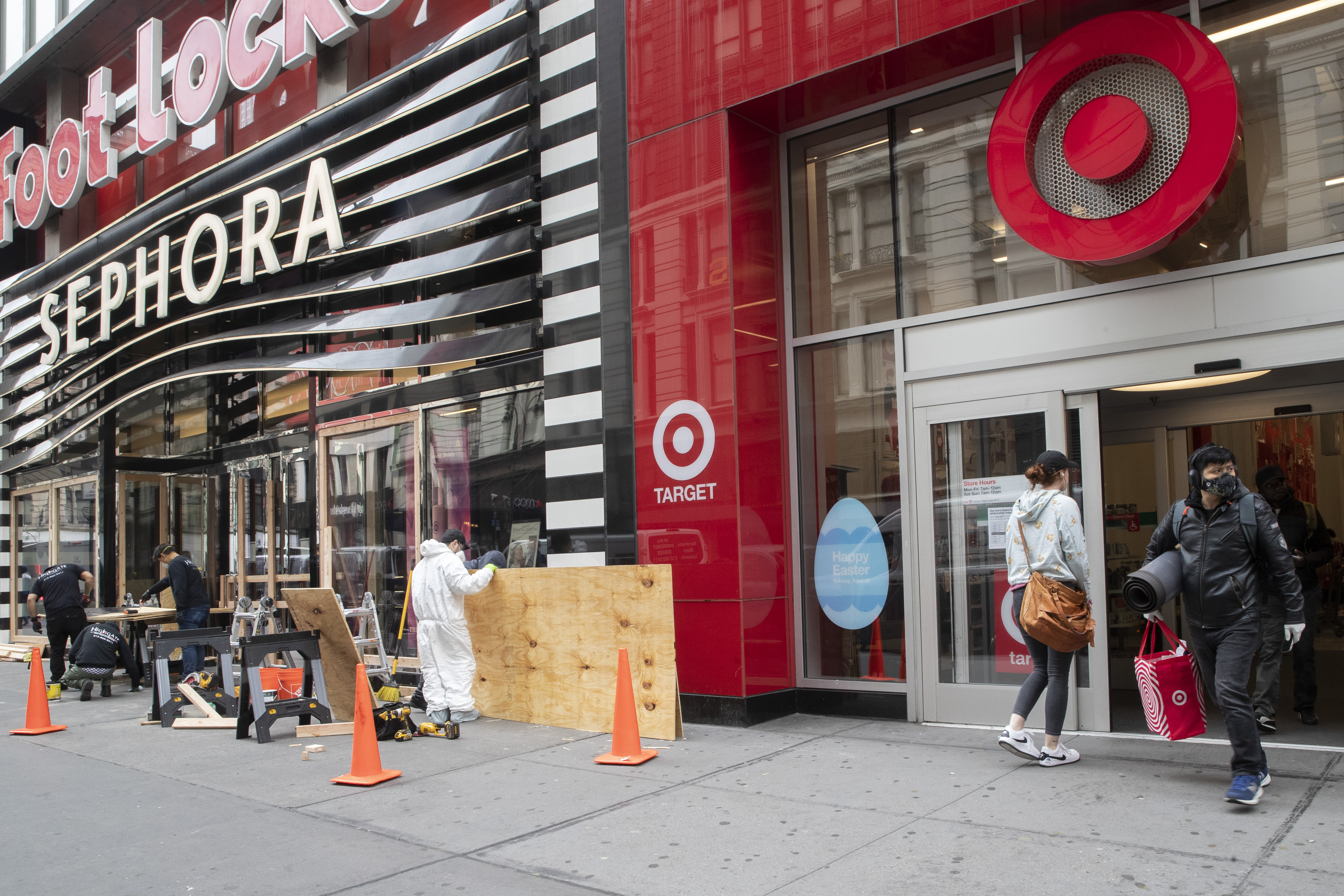 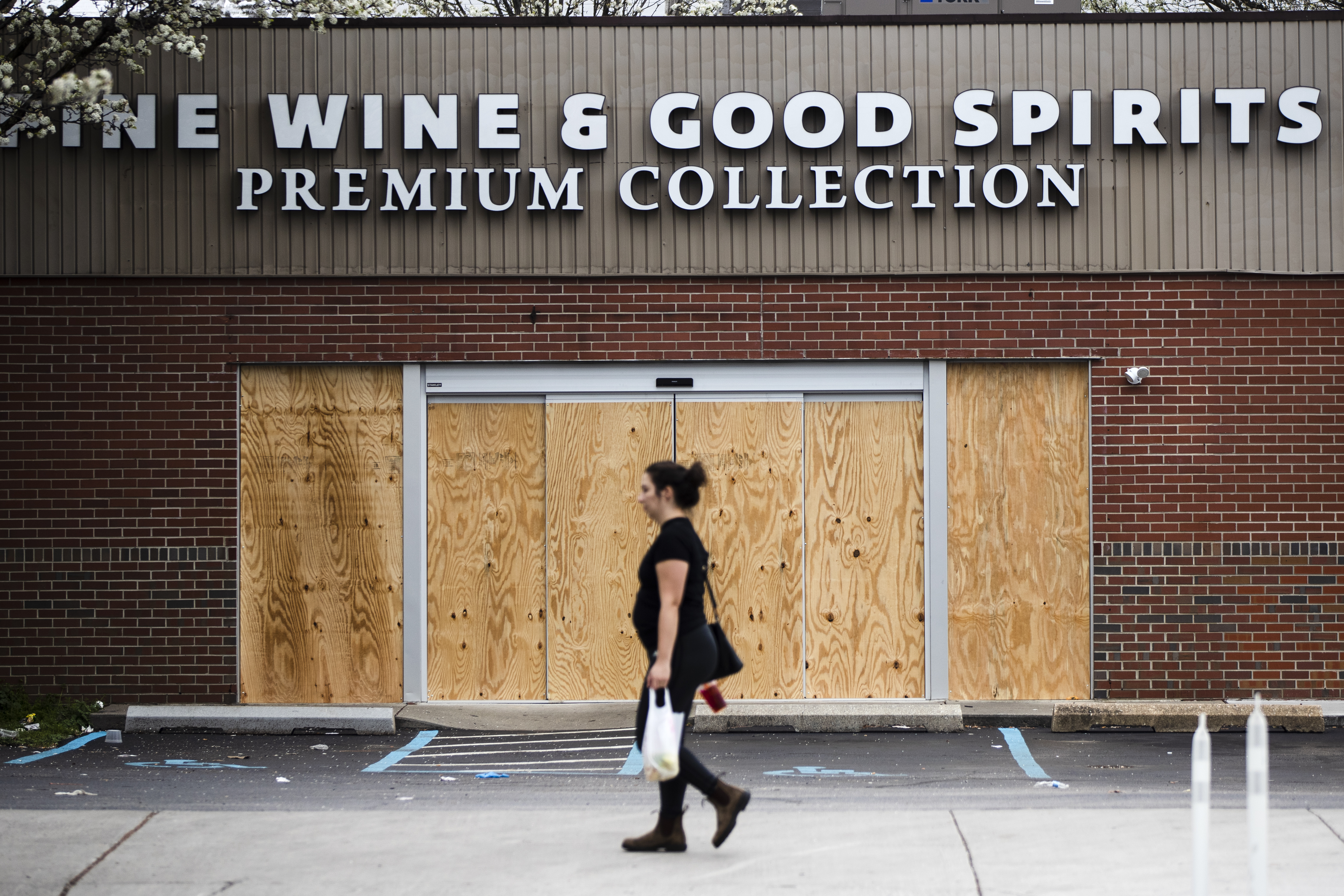 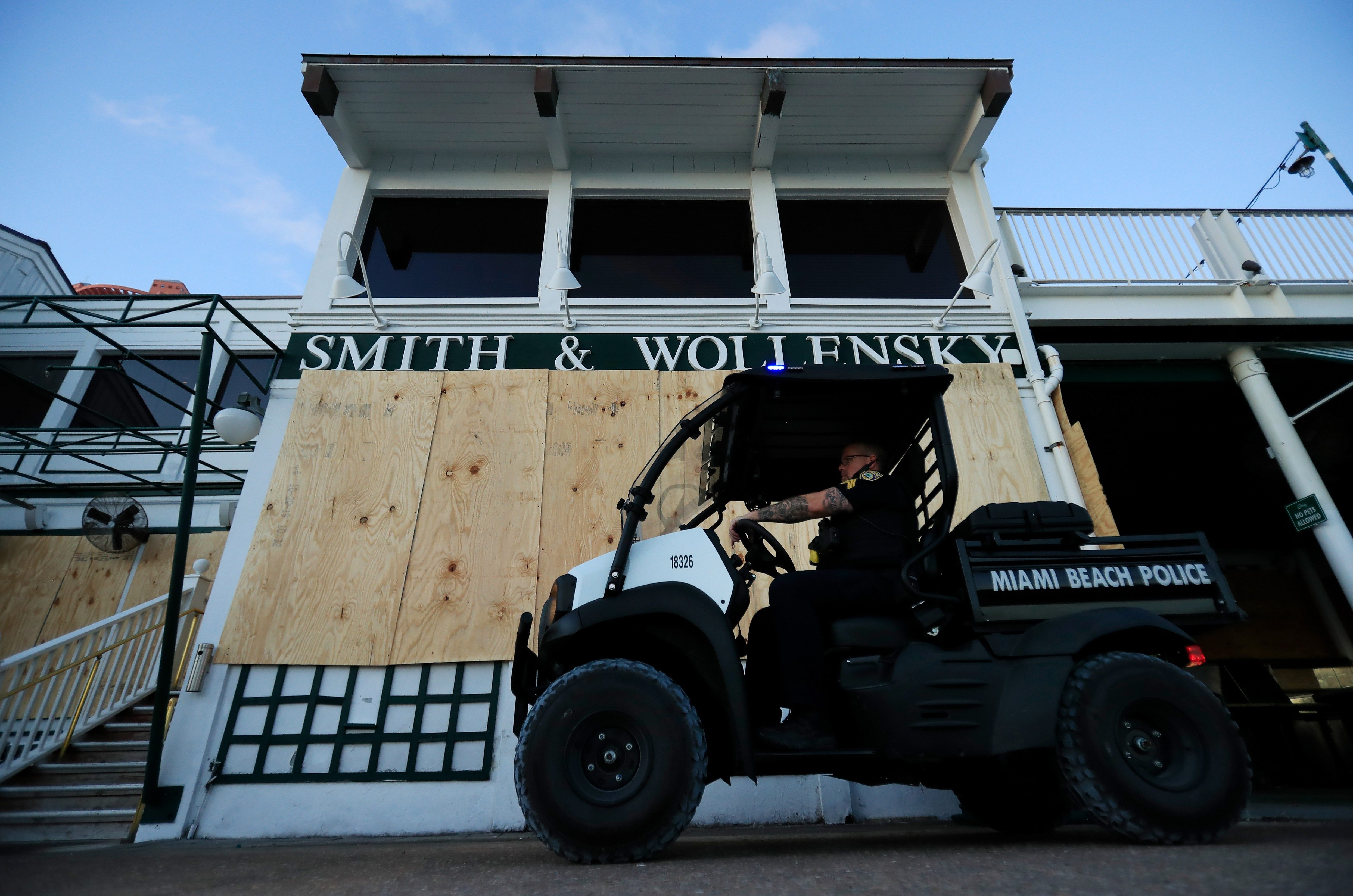 Police in New York City and Los Angeles told TMZ that they are on "high alert" for opportunists hoping to strike retail shops, restaurants, liquor stores and offices while people are forced into quarantine.

Sources in LA told the publication that street patrols will be stepped up in an effort to deter wannabe burglars.

People are reluctantly holed up during the pandemic, as three major American states are locking down their residents in the face of the rapidly advancing killer bug.

The strict self-isolation measures are affecting a combined population of 70 million – so far.

California started Friday and New York and Illinois are following suit this weekend.

Connecticut and Oregon were preparing to do the same.

And with streets full of temporarily shut premises, worried shop owners have been busy trying to deter burglars hoping to take advantage of the crisis. 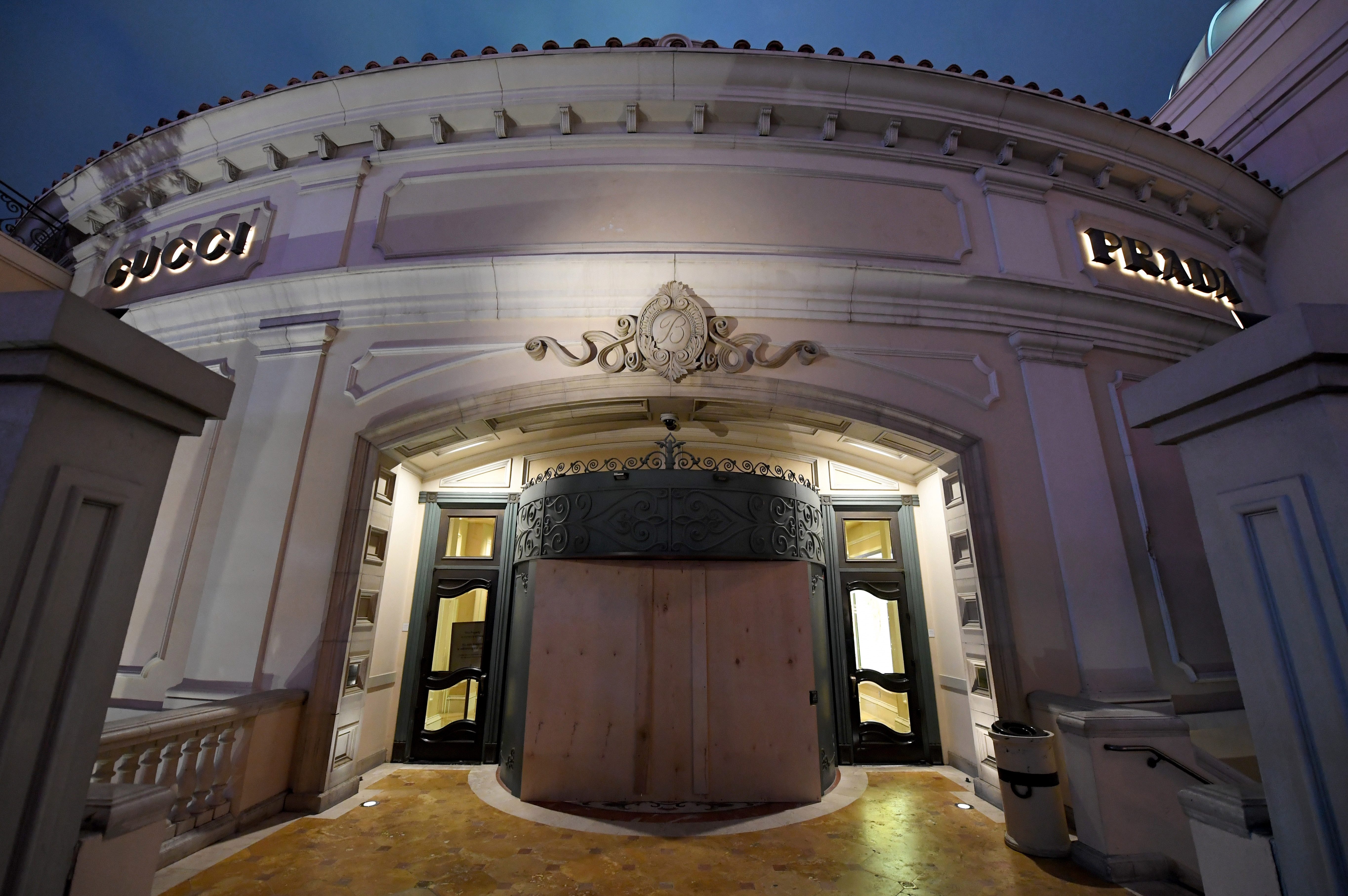 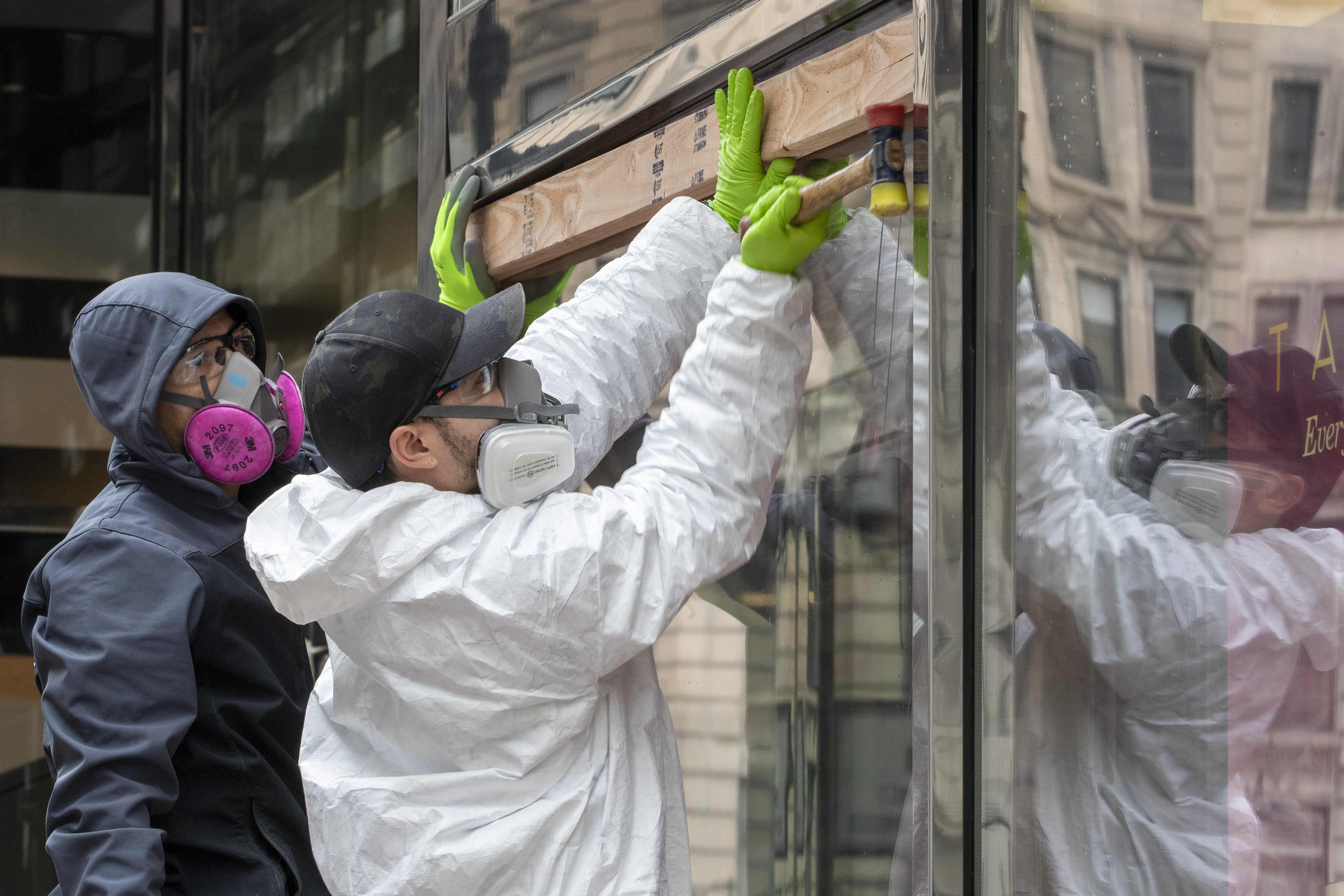 New York State's governor last week ordered all non-essential businesses to close, saying everyone must remain at their homes.

Andrew Cuomo said on Friday: “This is the most drastic action we can take.

Illinois and Connecticut on Friday followed California in directing tens of millions of people to be housebound in sweeping social-distancing measures to curb transmission of the coronavirus.

Worryingly, cops in Fort Worth and Denver have stopped arresting people for some low-level crimes.

The district attorney in Brooklyn is declining to prosecute them, because of excess pressure the bug is placing on the justice system. 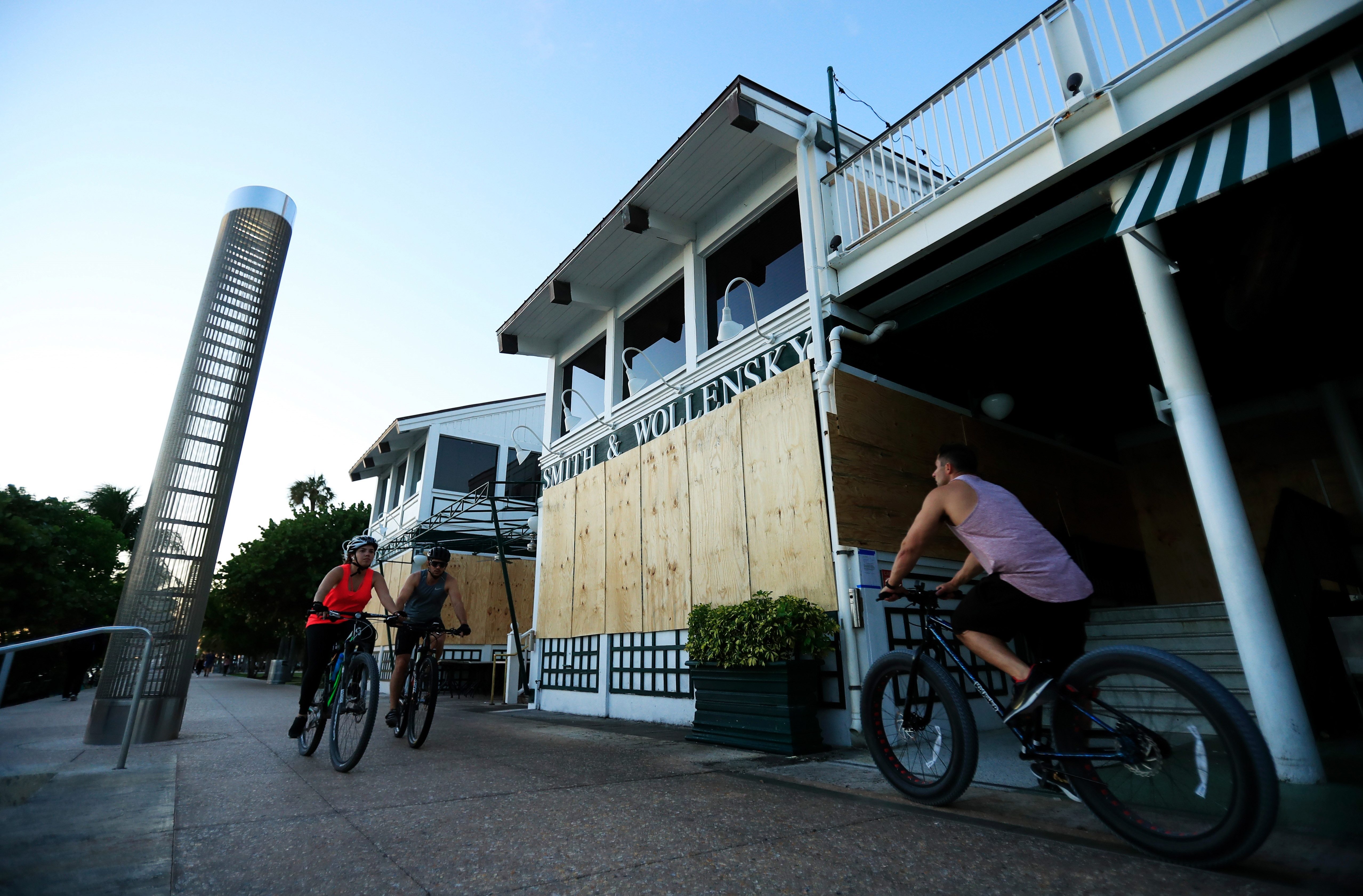 And many courthouses across the US are closing their doors, delaying trials and canceling jury duty, as the coronavirus disrupts even the most fundamental pillars of American life.

Police departments are shifting resources and adjusting priorities in an attempt to maintain public safety while doing their best to prevent infection among officers and suspects.

In Los Angeles, the police department is deploying half of the detectives in its neighborhood police stations to high-visibility patrols.

These operations are aimed at reassuring an anxious public as businesses close their doors and grocery stores attract long lines.

In neighboring Orange County, the sheriff said he is also limiting operations.

The forces are changing the way they operate to cope with a surging tide of cops struck down by the contagious virus.

USA Today reports that more than 150 Detroit officers have been quarantined.

And in New York City – dubbed America's "coronavirus epicenter" – NYPD rookies have graduated early, as 35 officers have tested positive for the disease.

Fox 5 reports that a union complaint has been filed as cops don't have enough protective gear to wear on the streets, or adequate hand sanitizer, in line with federal government recommendations. 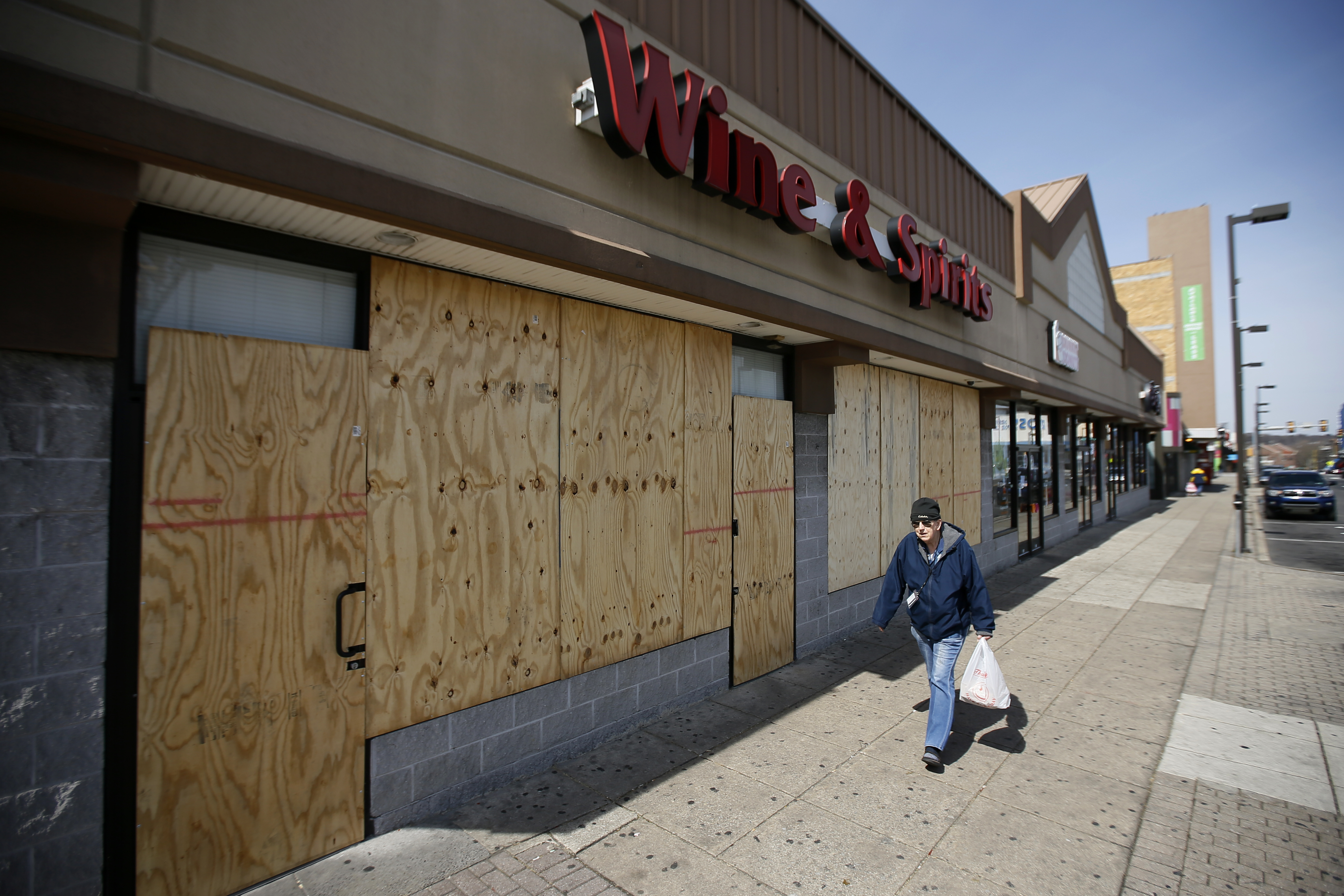 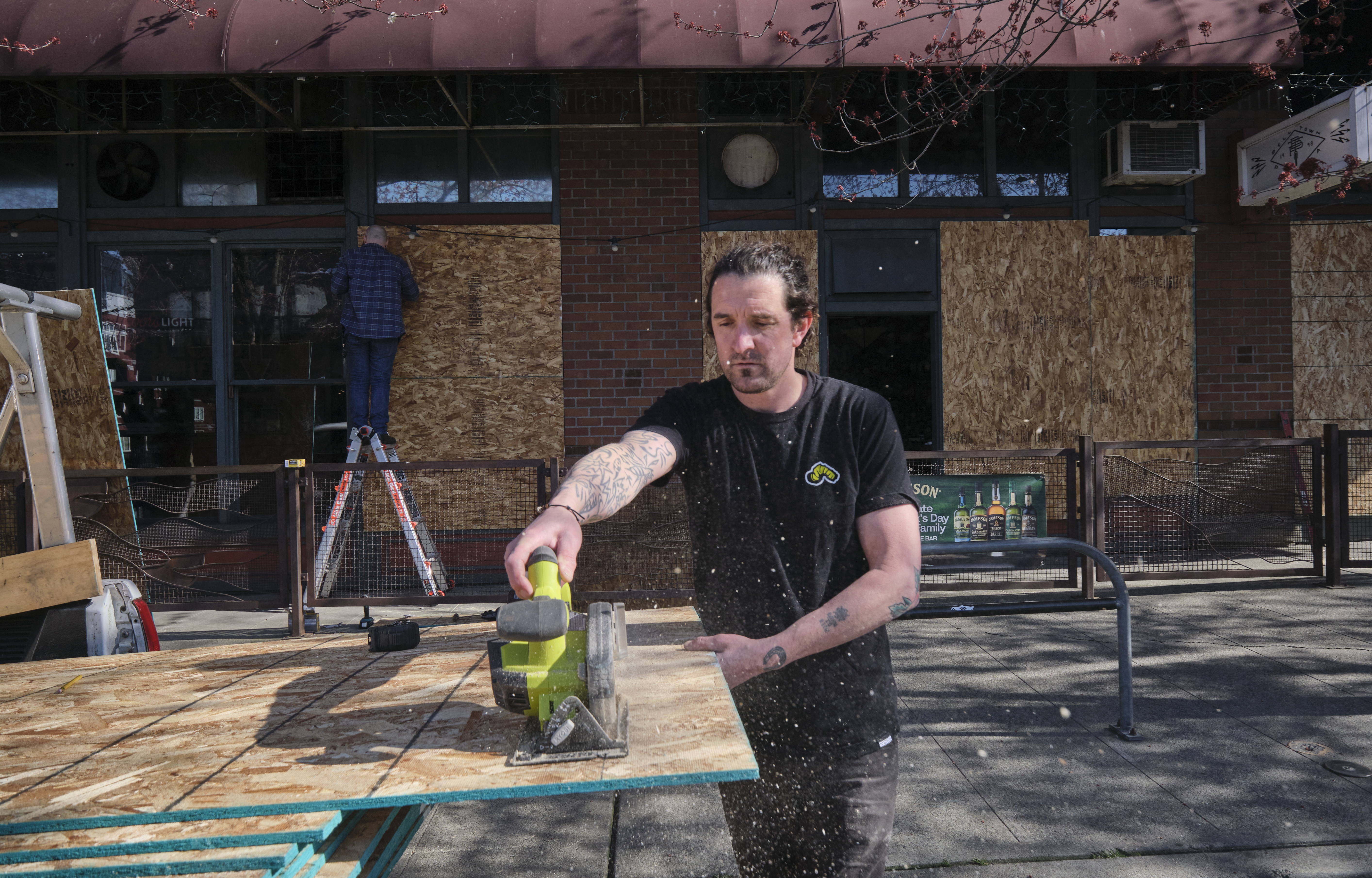