COPS have launched a desperate search for two missing teenagers who were last seen in Sussex.

Leif Collimore, 15, and Ruby Lee, 14, are missing and believed to be together. 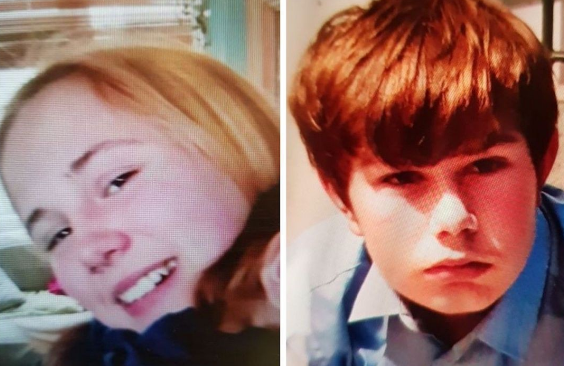 They have not been since 9.30pm on Sunday in Littlehampton.

They are known to travel by train and have links to Lancing, Burgess Hill and Crawley in West Sussex.

Leif is described as a white male, 5’5” tall, of slim build, with brown hair.

He was last seen wearing a green jacket, black joggers and trainers, and a grey hoodie with a New York skyline on the front.

Ruby is a white female, 5’2” tall, of medium build, with long blonde hair.

She was last seen wearing a navy blue hoodie, black and white jogging bottoms and black trainers, and was carrying a large black shoulder bag with a gold chain strap.

Anyone who sees Leif or Ruby is asked to contact police by reporting online or by calling 101, quoting reference 1277 of 11/4.