TWO British sisters who survived a hit that killed three of their family are to be quizzed again.

Zainab and Zeena al-Hilli were seven and four when parents Saad, 50, and Iqbal, 47, and gran Suhaila were shot dead near Annecy in the French Alps in 2012. 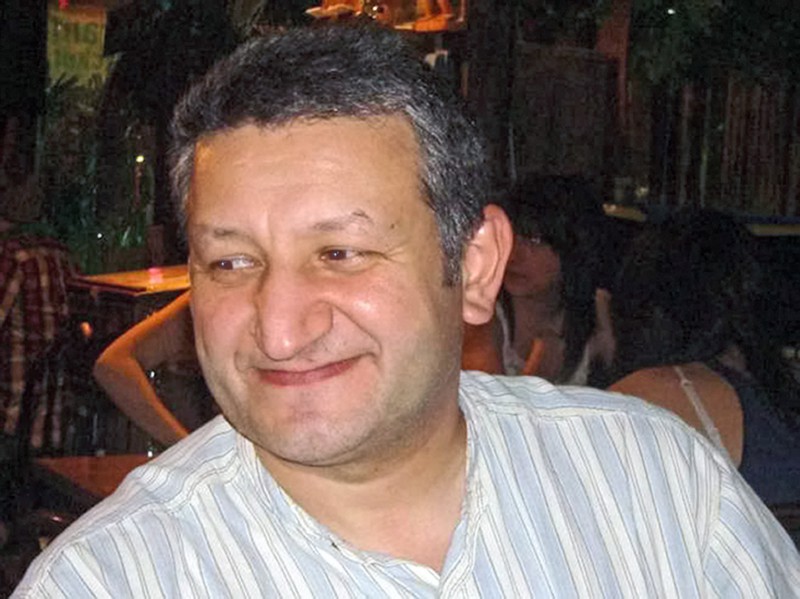 The girls are now 15 and 12 and prosecutor Veronique Denizot said: “We hope they will be able to give new leads.”

Saad’s brother Zaid, 61, was quizzed about an alleged feud but told he’d face no further action.

He said: “There are a lot of questions that haven’t been answered.”

Surrey Police said: "This is a complex and ongoing French-led investigation and it is inappropriate for us to comment on any details of the case or specific lines of enquiry.

"We continue to work closely with the French authorities, and remain committed to helping find answers to what happened in Annecy on September 5 2012." 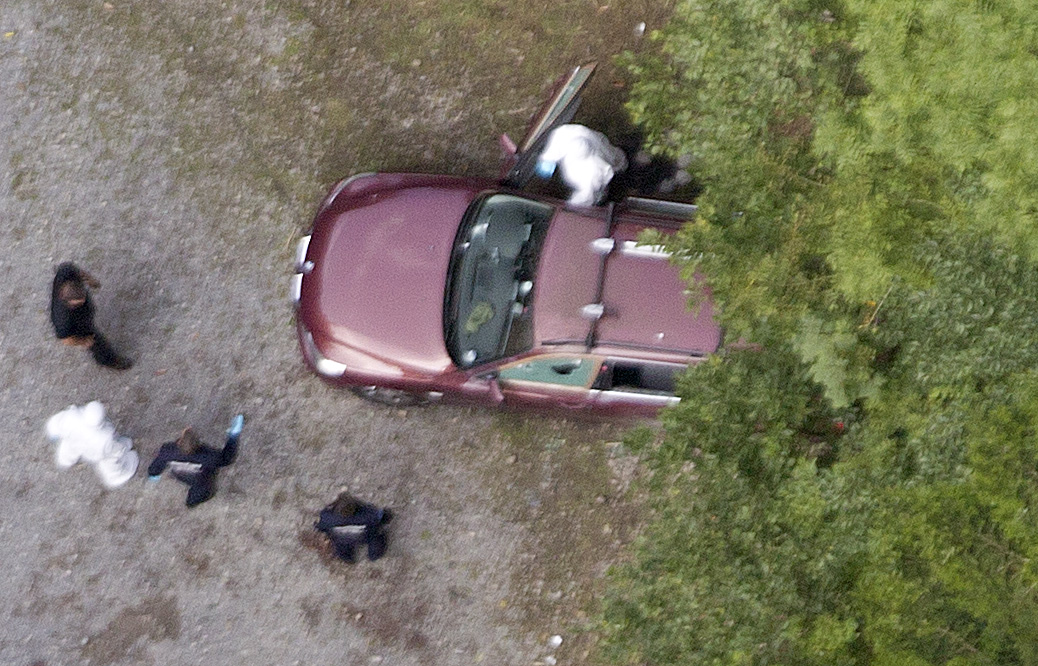 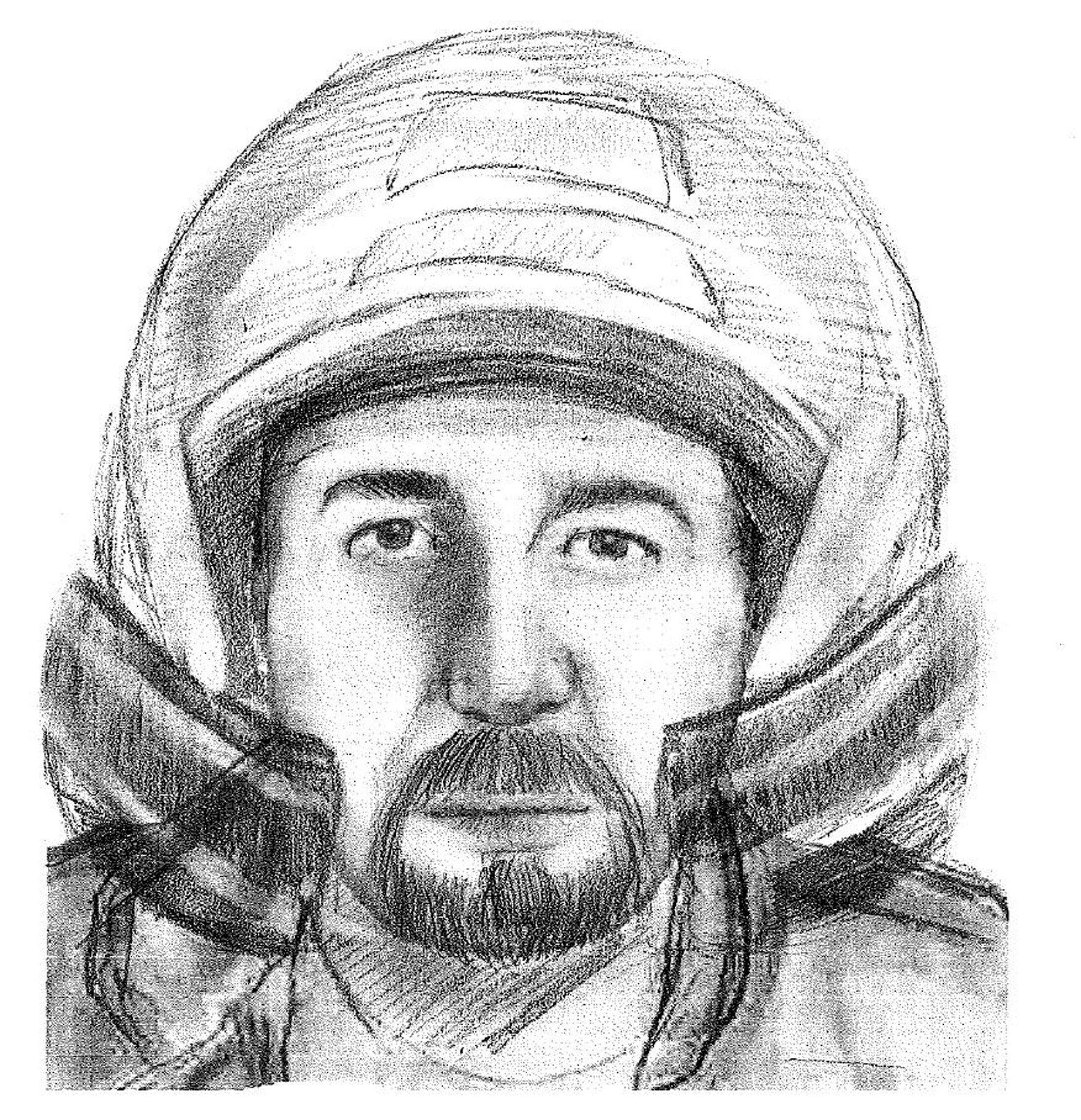