Ad boss made me a ‘sexual target,’ then got promoted: lawsuit

Hundreds of NYC delis and restaurants hit with lawsuits

Four California police officers “viciously beat” a black teen they pulled over for speeding, leaving him with a boot imprint on his face and a broken nose, a federal lawsuit claims.

Devin Carter was pulled over for speeding on Dec. 30 in Stockton, where footage released Saturday shows an unidentified officer forcibly pulling him out of his car, according to the lawsuit filed Friday.

“As Devin Carter laid on the [ground] in a fetal position, one officer viciously struck [him] in the face with his knee,” the complaint reads. “Officers’ body camera footage shows that multiple officers began to repeatedly punch, knee and kick Devin Carter in his face, neck and back as he laid in a fetal position screaming in agony.”

The footage shows Carter, 17, yelling that he was “not resisting” as Officers Michael Stiles, Daniel Valarde, Vincent Magana and Omar Villapudua pulled him from the car. The teen repeatedly screams in pain as one officer demanded that he “give him your hands,” the dramatic clip shows. 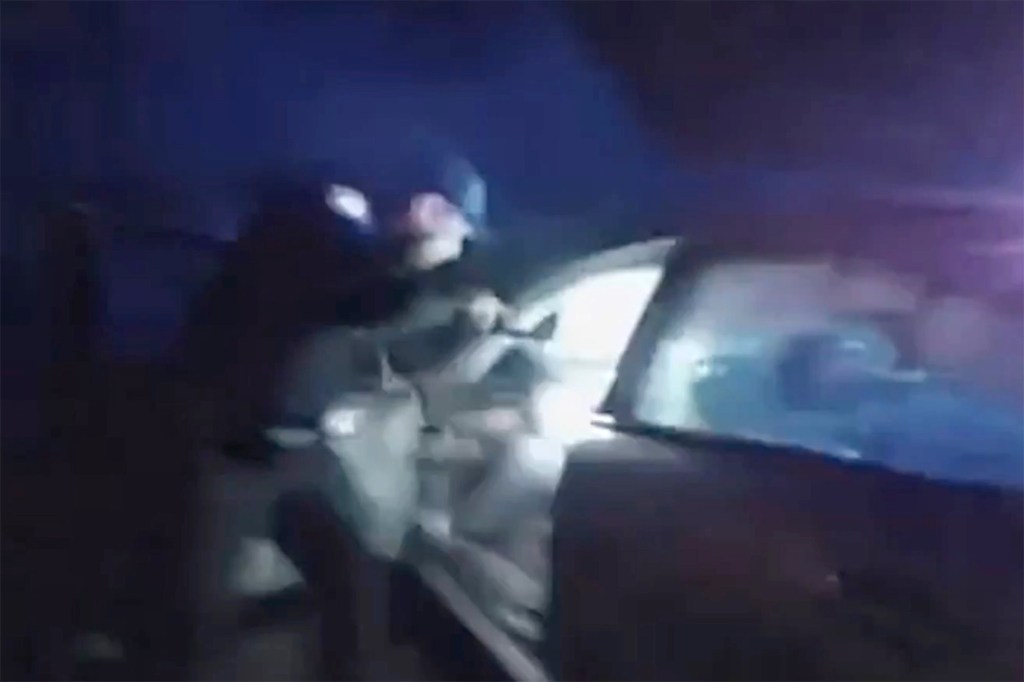 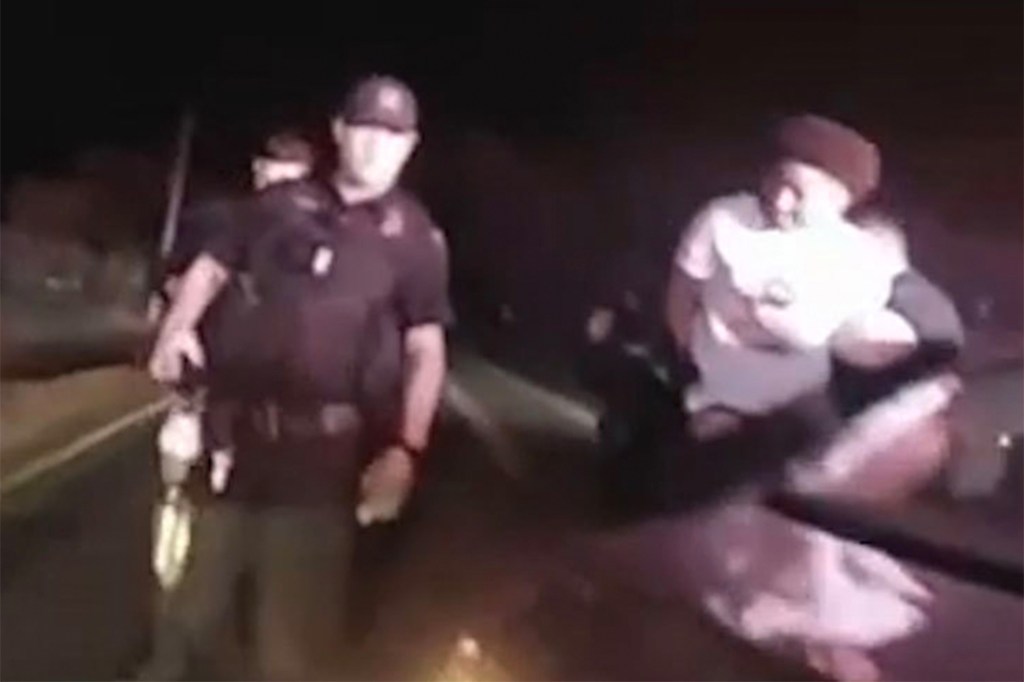 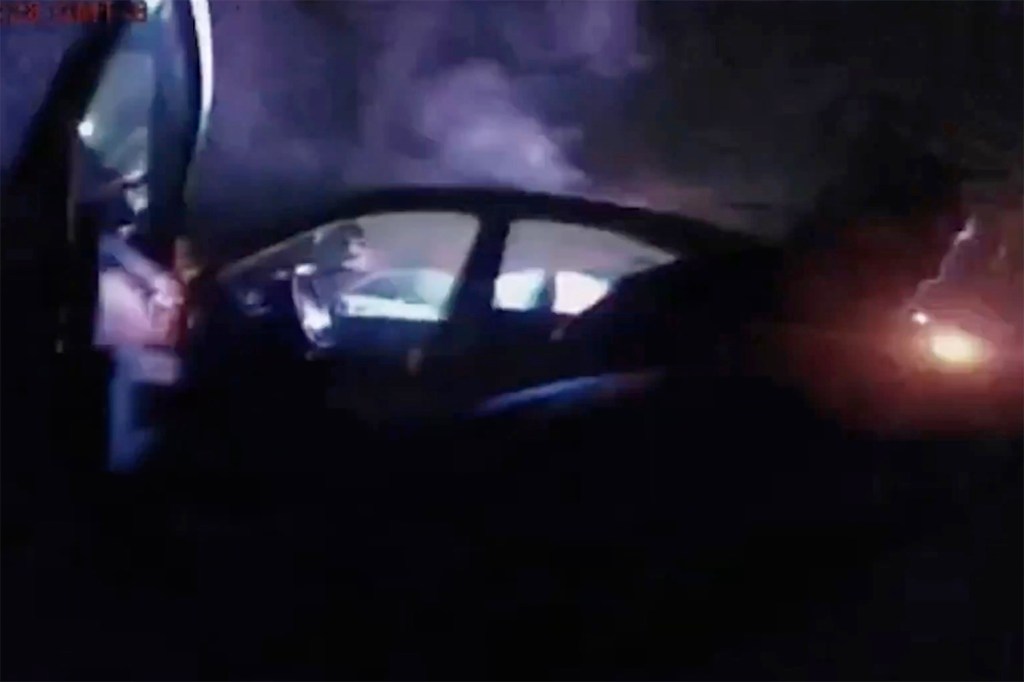 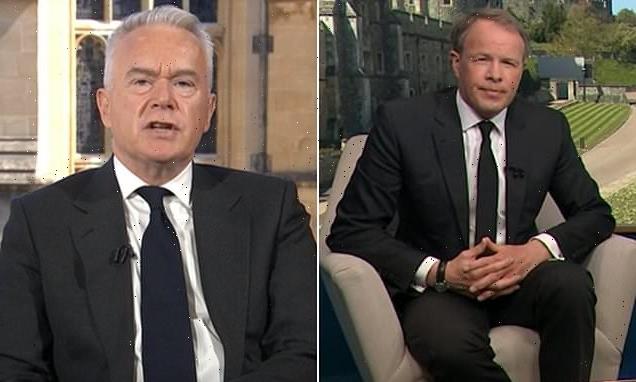