Cops were warned rapist was danger to women just weeks before he kidnapped and raped girl, 13

POLICE were warned a sex attacker was a danger to women before he raped a 13-year-old girl, it's reported.

Kadian Nelson, 27, dragged the girl down an alleyway in south London and assaulted her on November 3. 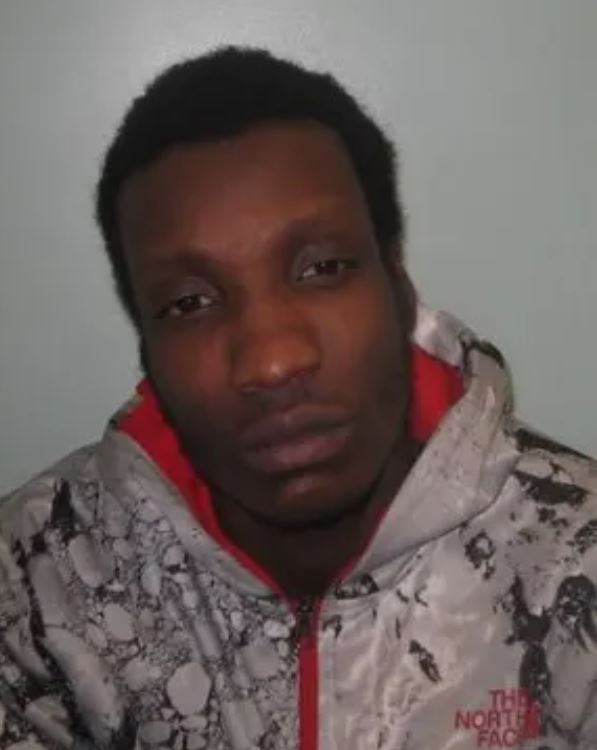 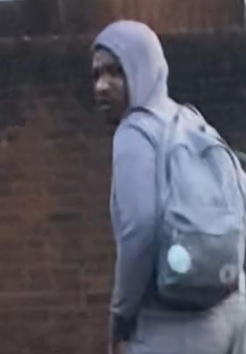 At the time, there were fears Nelson would be attacked by vigilantes after police appealed for the attacker to hand himself in.

Scotland Yard warned people not to "take the law into their own hands" over the attack at 7am in Mitcham, South London.

He is due to be sentenced next month after pleading guilty at Kingston Crown Court to kidnap and rape.

His former partner, Vanessa Moore, told police he had kicked and punched her on October 11, The Times reports.

She informed the Met the next day, but Nelson wasn't arrested until after he raped the girl.

He appeared in court on November 5 after being charged for all the offences.

The court heard there had been previous violent incidents involving Nelson and his ex-partner.

OW YOU CAN GET HELP:

It wasn't clear if police had been informed.

He punched and kicked her and dragged her down the stairs during a sickening attack.

Nelson then left her outside his flat in Tooting, south London, before Moore reported the attack at a police station.

Harriet Wistrich, from the Centre for Women’s Justice, said: “The police regularly fail or are slow to act in relation to allegations of abuse, particularly where they are less serious.

"Some of the very serious cases such as the rape and kidnapping of the 13-year-old girl by Nelson might have been prevented had police acted in respect of the allegations made by his partner earlier.”

Nelson was held on suspicion of rape following a call from a member of the public, police said in November.

It came after an appeal for suspect Kadian Nelson to hand himself in "for his own safety".

Police said they had made "multiple" attempts to arrest Nelson after his former partner reported the October attack.

A Met Police spokesman said: "Following the report of the initial incident to police, officers conducted multiple arrest enquiry attempts to detain Nelson but he could not be traced.

"He was also circulated as wanted internally and on the Police National Computer.

"Nelson was arrested in November in relation to another serious matter, following an extensive police operation involving multiple teams across the MPS, as well as the use of media and social media.

"He was charged and remanded in custody."