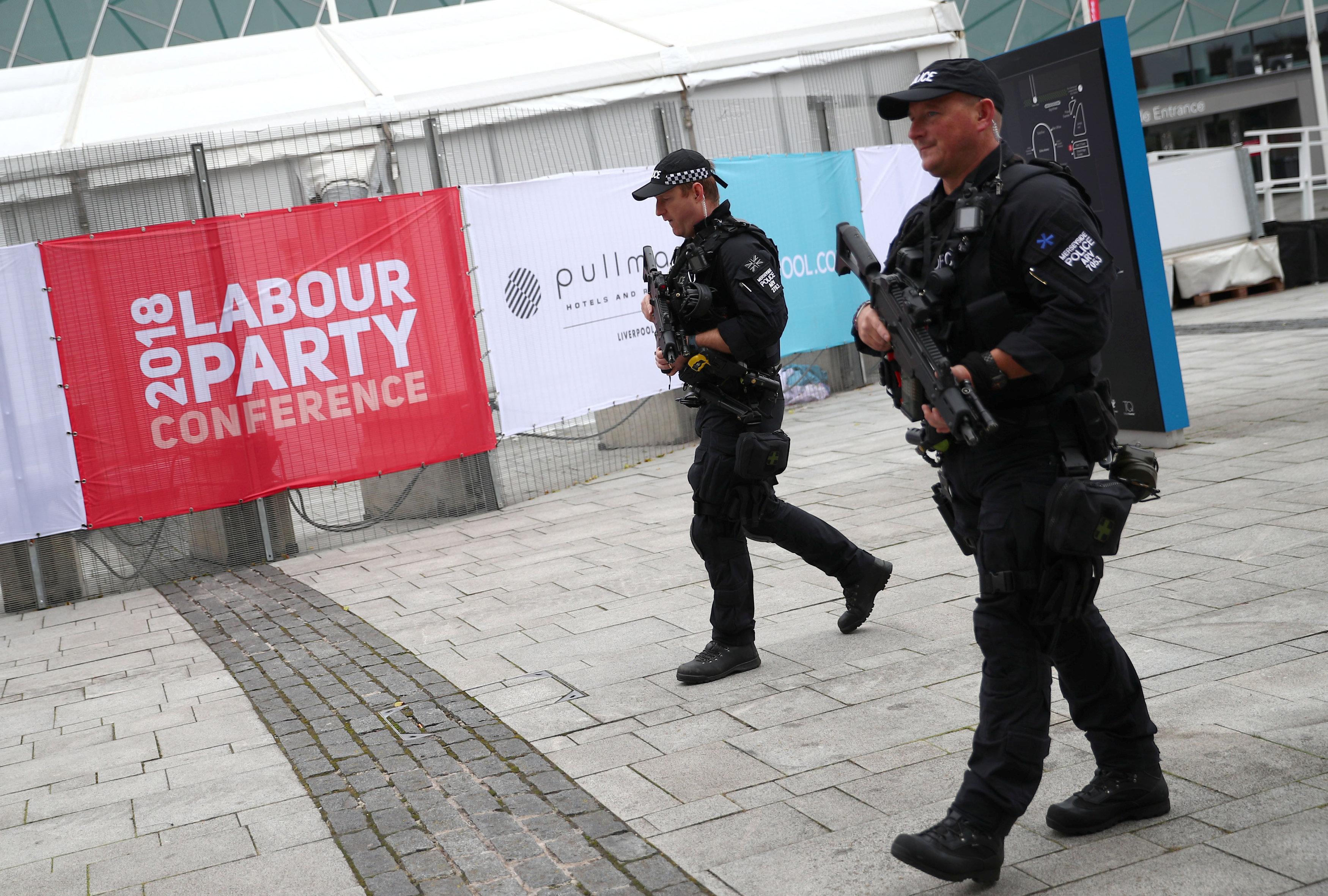 One senior HoC source told the paper: "This is an extremely serious threat. I would say that this MP needs this protection more than the Northern Ireland Secretary does – which is a sign of the times."

The politician – who has not been named – is said to have received abuse on social media since speaking out against the Labour Party leader.

It is not known who is behind the worrying death threats but they are reported to have been "specific." 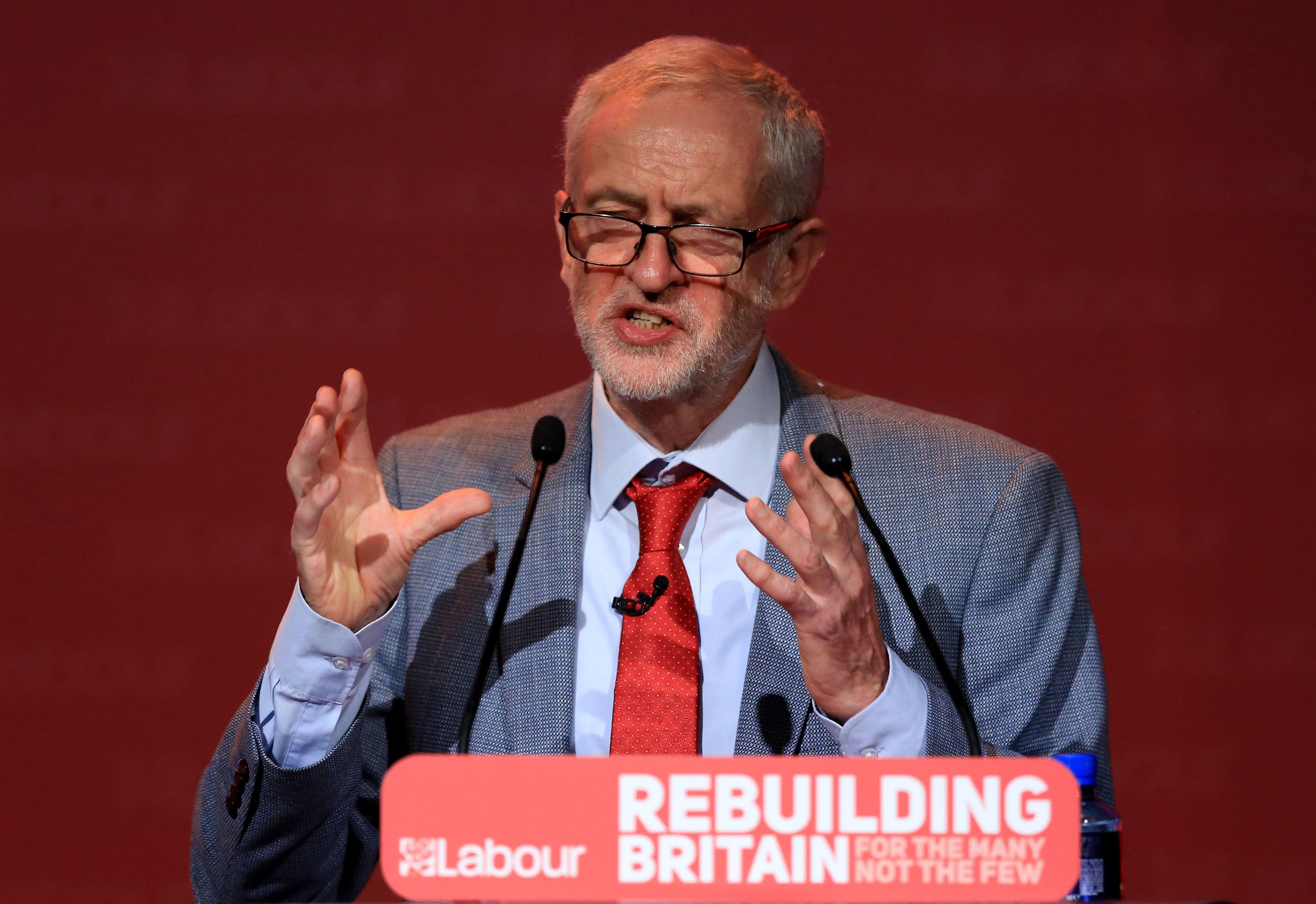 Since Mr Corbyn became leader in 2015, his leadership has been dogged by criticism that the party harbours virulently anti-Semitic activists and campaigners among the membership.

It has also emerged that extra bodyguards have been drafted in to protect the Labour Friends of Israel annual reception at the conference in Liverpool.

A spokesman told The Mail on Sunday: "There have been a number of cases in recent years of serious threats, plots and one fatal attack against our MPs from far-Right white supremacists.

"We liaise closely with MPs about security threats and do not comment on individual cases."