Derby North MP Chris Williamson apologised for the slur today, saying he "deeply regrets" his comments, and Labour slapped him with a formal "notice of investigation" into his behaviour. 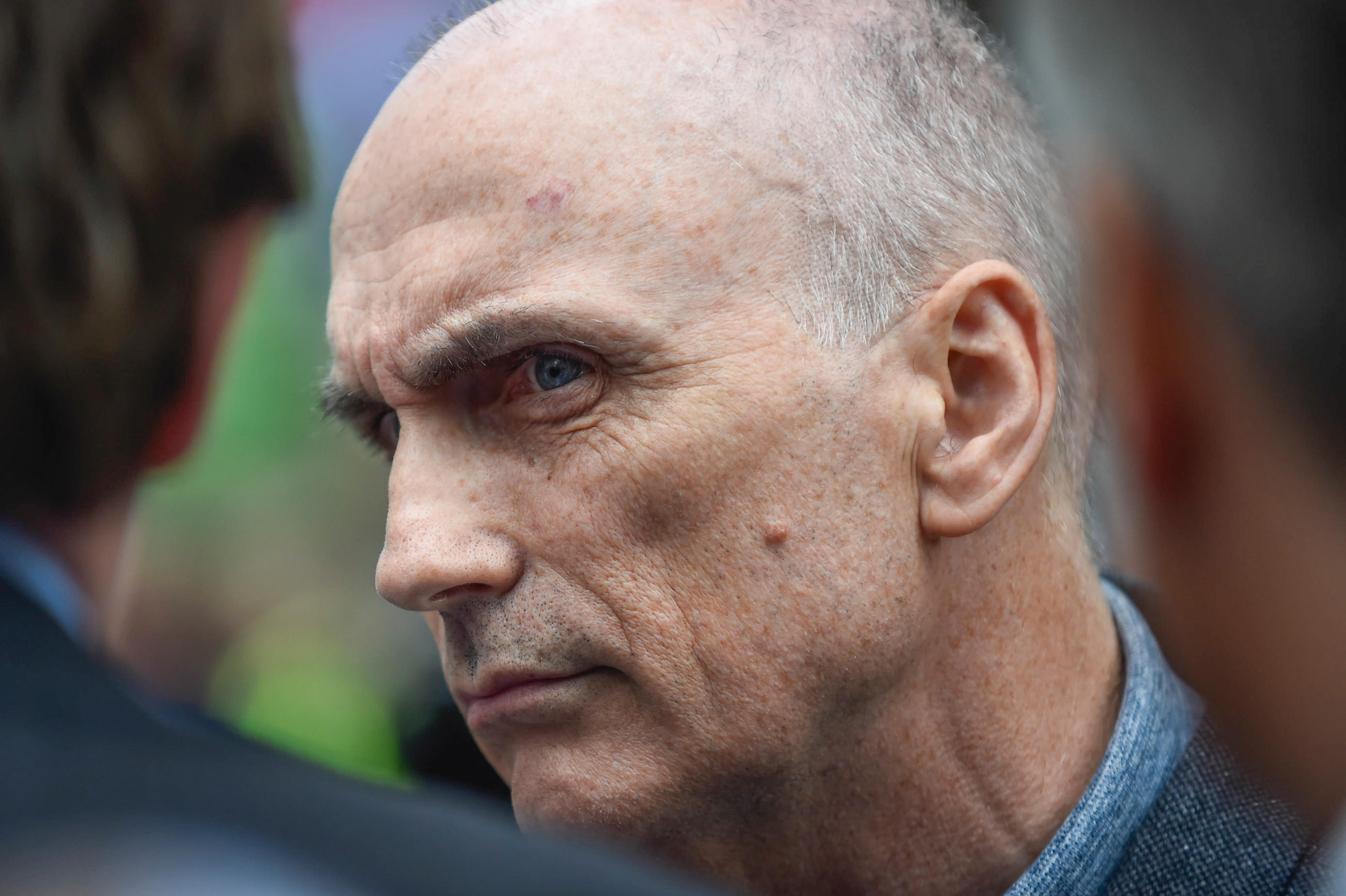 But he won't be taken out of the party while the investigation takes place.

In a furious blast, Theresa May questioned why Mr Corbyn allowed the hard-left renegade to stay in Labour when Jewish MPs had been bullied out.

London Mayor Sadiq Khan also said he should be suspended.

And Mr Corbyn’s predecessor Ed Miliband piled on the pressure by saying it was “a test of seriousness on our part about the whole issue,” adding: “Disciplinary action, not simply an apology, is required.”

GMB general secretary Tim Roache demanded he be kicked out of the party altogether, tweeting: “Time for him to go.”

Senior Jewish Labour MP Dame Margaret Hodge, whose family fled the Nazis, led a chorus of MPs calling for Mr Williamson to be expelled for his repeated “Jew-baiting”.

The MP, who was temporarily suspended last year for verbally confronting Mr Corbyn over anti-Semitism, said: “Williamson's comments in Sheffield are just another example of his anti-Semitism denial.

“He's repeatedly given a platform to anti-Semitic speakers and supported their cause. Zero tolerance approach means Williamson must be suspended/whip removed, nothing less will do.”

Another Jewish Labour MP Ruth Smeeth told Radio 5Live: "The man’s a disgrace. He has no place in my party. He has become notorious for Jew-baiting."

But the Labour leadership only called on Mr Williamson to apologise – ahead of a meeting with the chief whip and the party’s General Secretary over possible further action.

A Labour party spokesman said: “These comments are deeply offensive and inappropriate and fall below the standards we expect of MPs.

“Downplaying the problem of anti-Semitism makes it harder for us to tackle it. Chris Williamson should apologise immediately and withdraw his remarks.”

Mr Williamson apologised after the storm of criticism – but insisted there were "very few" racists in Labour.

He said: "I deeply regret, and apologise for, my recent choice of words when speaking about how the Labour party has responded to the ongoing fight against anti-Semitism inside of our party.

"I was trying to stress how much the party has done to tackle anti-Semitism. Our movement can never be 'too apologetic' about racism within our ranks.

"Whilst it is true that there have been very few cases of anti-Semitism in the Labour Party – something I believe is often forgotten when discussing this issue – it is also true that those few are too many."

Centrist MPs refused to accept the apology – Wes Streeting said: "I do not believe this is sincere." 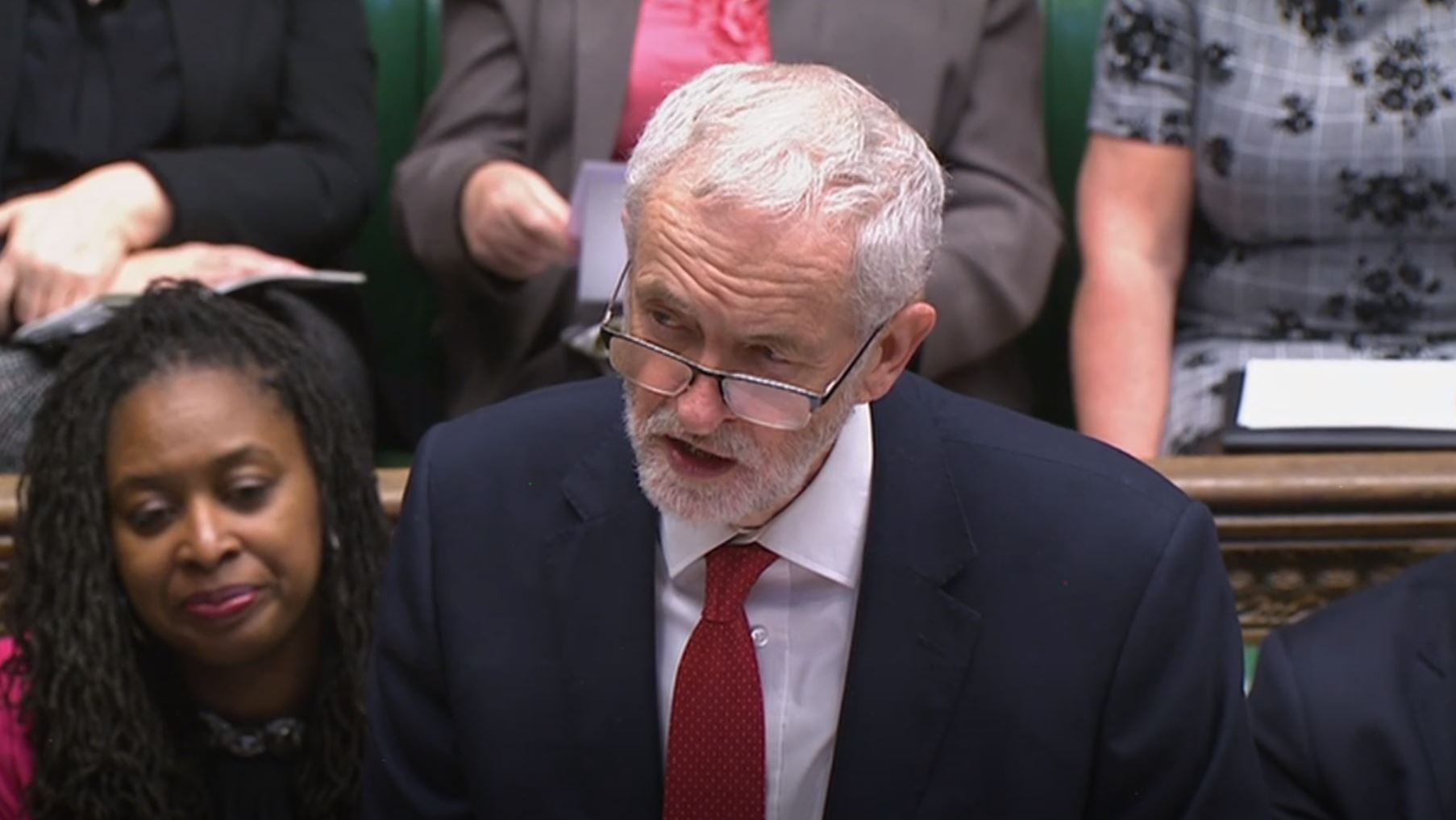