THE number of coronavirus-related deaths tied to an indoor wedding reception in Maine has risen to seven, with the number of cases tied to the event now up to 176.

The August wedding reception took place at the Big Moose Inn in Millinocket, where it violated state virus guidelines, according to authorities. 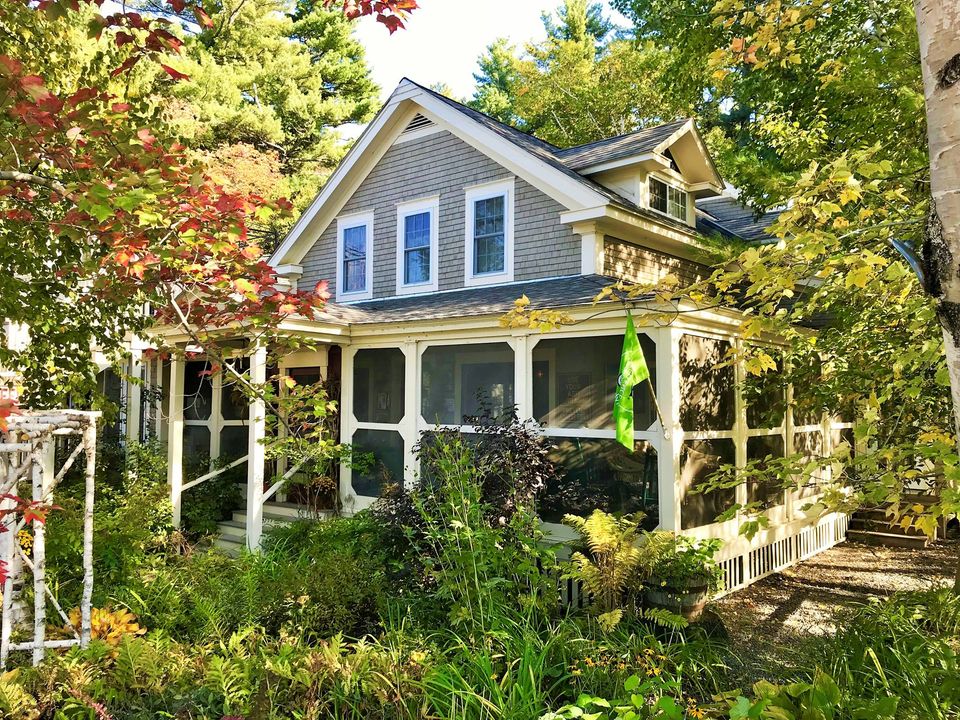 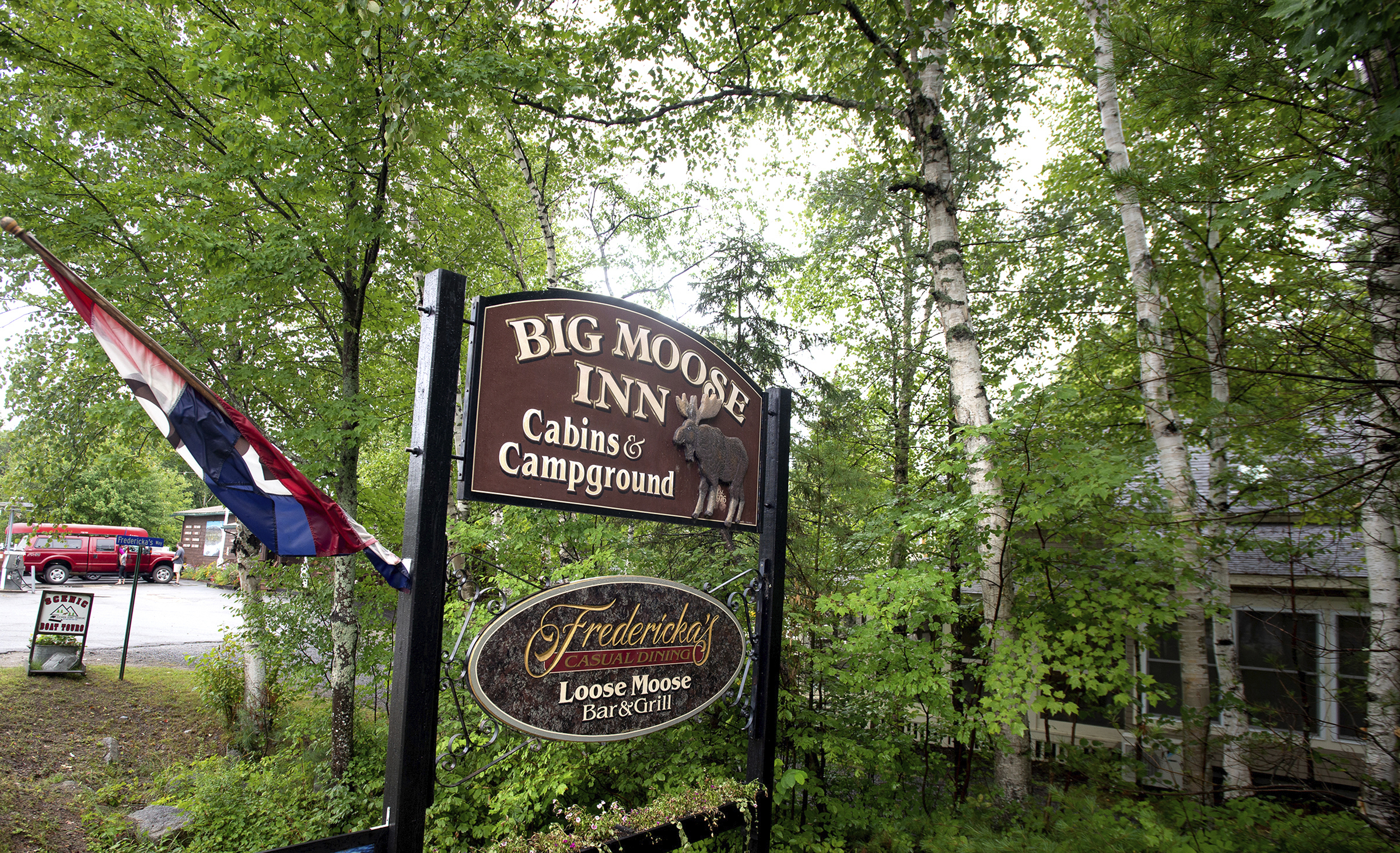 Tuesdays figures were released by the Maine Center for Disease Control and Prevention, which said that public health officials had traced other outbreaks in the state back to the super-spreader event.

Outbreaks at York County Jail and a Madison rehabilitation center was connected to the wedding, after one staff member from each was in attendance.

Six of the seven deaths linked to the wedding occurred at the rehabilitation center.

According to Robert Long, a spokesperson for Maine Center for Disease Control and Prevention, none of the seven people who have died attended the wedding.

The wedding was held at Tri Town Baptist Church, before the reception took place at the Big Moose Inn Cabins and Campground.

According to reports, state officials are now investigating whether the business violated COVID rules by hosting the event. 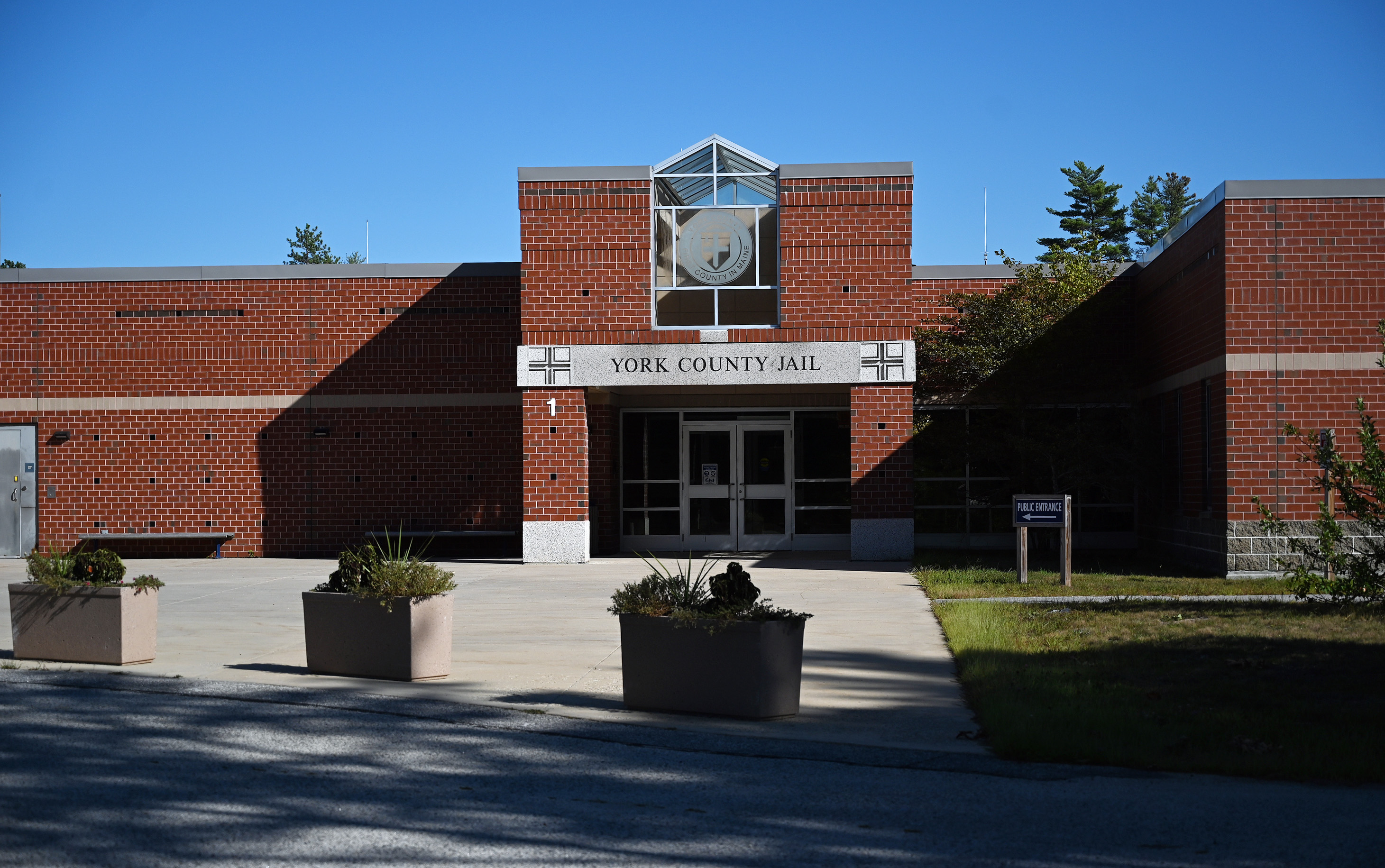 Throughout the month of August, officials traced cases that could be linked back to the wedding.

By mid-August, some 24 cases had been found, eventually rising to 123 by the end of the month.

As of September 3, more than 140 cases had been linked to the event.

According to WAGM, Laurie Cormier, the owner of Big Moose Inn, released a statement last month to say that staff’s "hearts go out to the family, those affected by the virus who were at the wedding, and those who have been impacted since then."

Maine's seven-day average of new cases currently stands at 29, with the state confirming 4,415 COVID-19 cases and 137 deaths to date.

Nirav Shah, director of Maine Center for Disease Control and Prevention, said the state's percent positivity rate has risen to 0.63 per cent for the previous seven days.

At one point, the rate was less than half a percentage point – but rate remains well below the national average of about five per cent, Shah said. 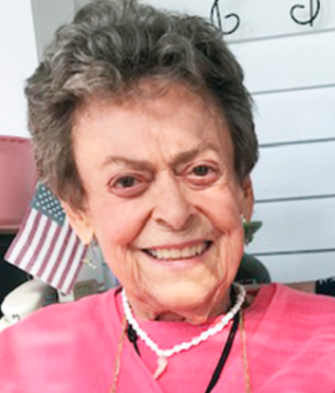