AMERICANS may get stimulus checks of $1,200 in just two weeks to combat the coronavirus crisis, Senator Chuck Schumer said.

Schumer revealed the payment would arrive on April 6 after the historic COVID-19 aid package was agreed – but others say the money won't arrive so soon. 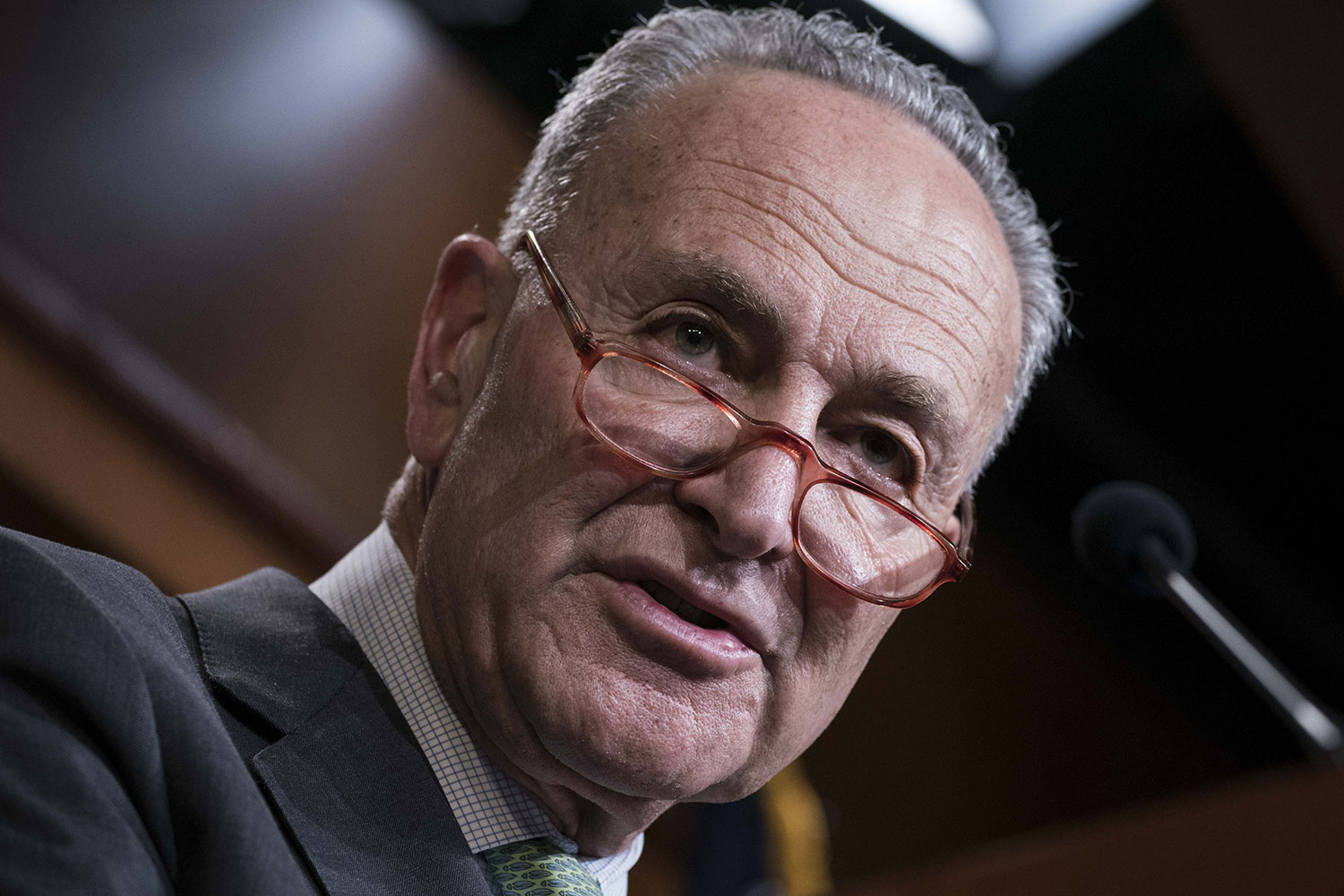 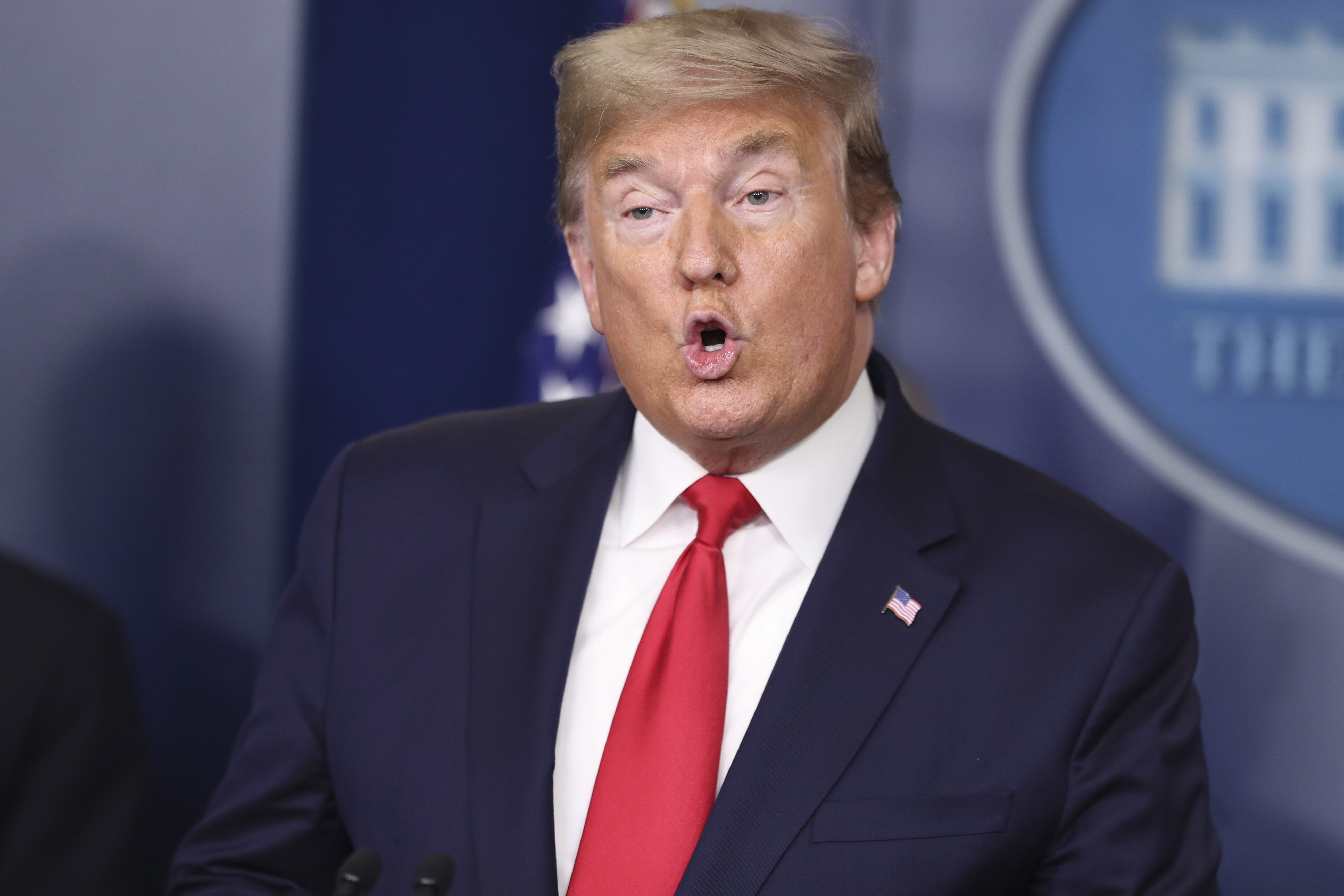 “I think the President has said that he would have it out by April 6th,” the Democratic Senate Leader said following the $2 trillion agreement on Wednesday.

But Howard Gleckman, a senior fellow at the Tax Policy Center told CNN it is more likely to arrive "in a month or two."

The news emerged after days of tough negotiation on the Senate floor about the largest aid package in US history before a deal was finally struck.

Although paydays in April and May were mentioned previously, Schumer's statements would indicate the money could arrive in a fortnight to prop up the flailing economy.

Parents would also receive $500 for each child under age 17 under the trillion-dollar COVID-19 response measure.

Schumer assured struggling Americans that "quick help was on the way" with the package.

"We didn't want to put corporations first," he said. "So many people have been thrown out of work.

"Now, all those people will be able to apply quickly and easily for unemployment insurance."

White House legislative affairs director Eric Ueland said at 1am, "We have a deal" – after days of delay from heel-dragging Democrats over the precise wording of the bill. 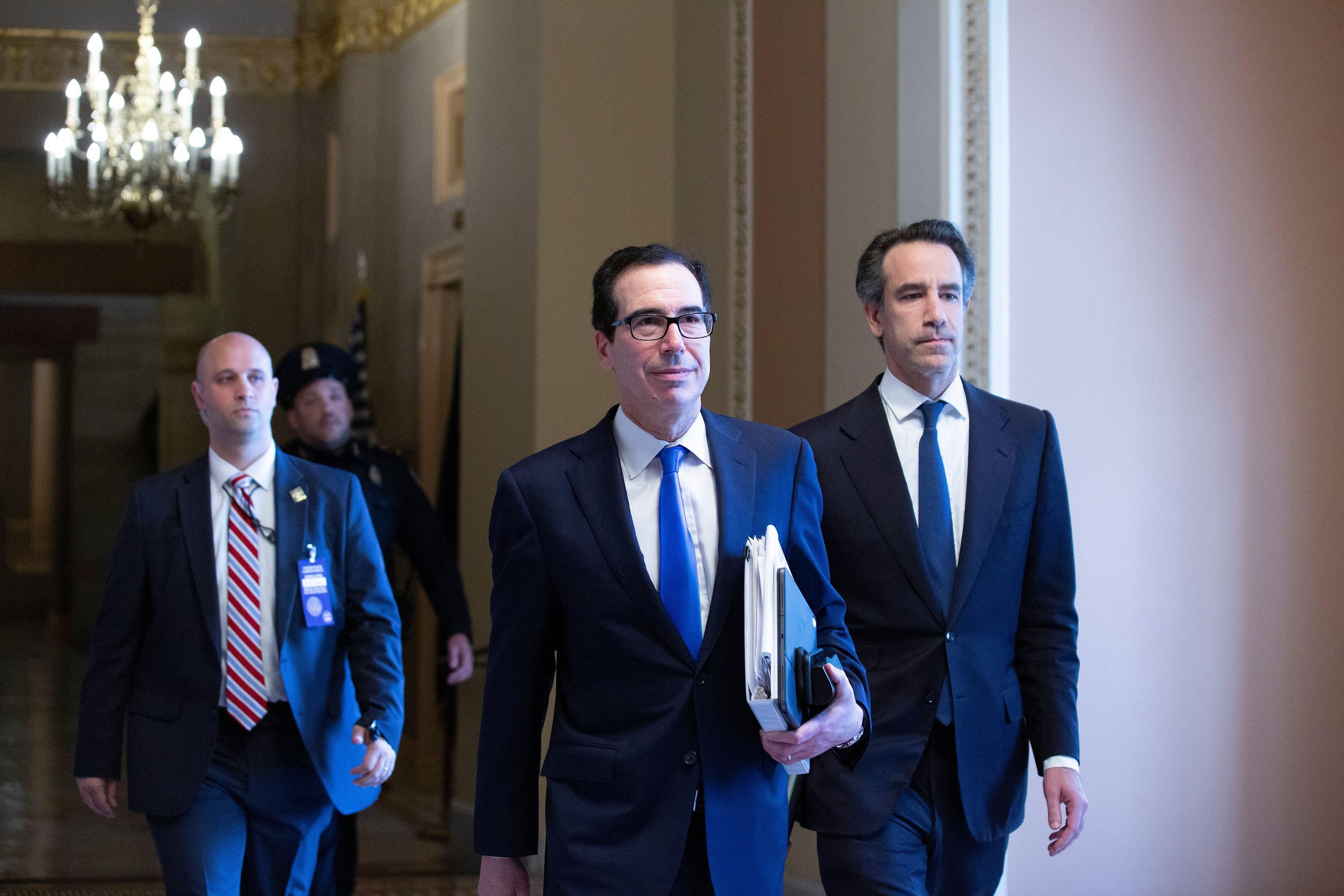 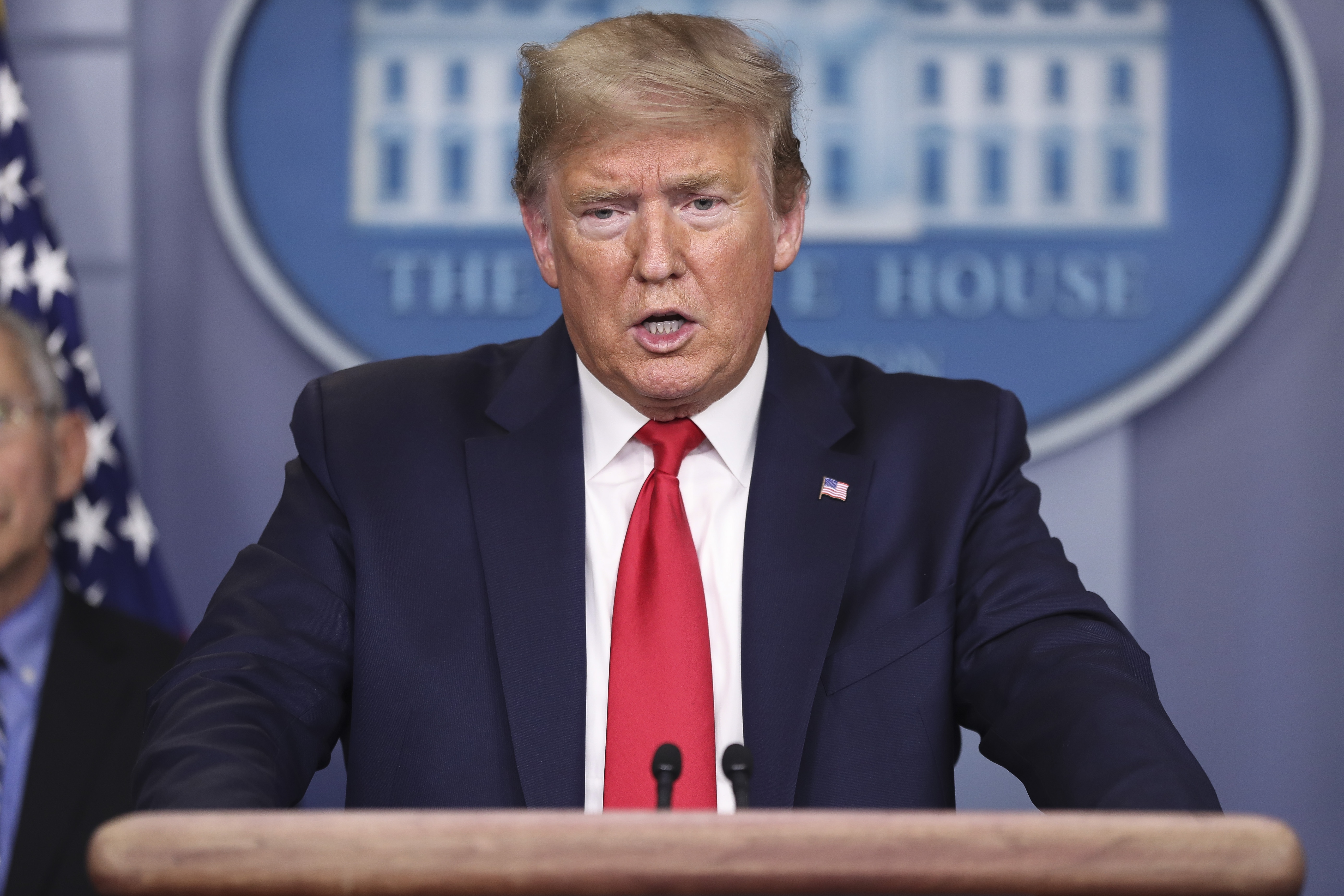 Schumer revealed the date after saying Trump and his family were barred from getting any money from the aid package via a provision.

This also prohibits businesses controlled by the "Vice President, Members of Congress, + heads of Executive Departments."

The Trump Organization, which is run by his two elder sons Donald Jr. and Eric, control several hotels, resorts and golf clubs.

The restriction will also affect the businesses owned by the president's son-in-law, Jared Kushner and his wife, Ivanka.

The agreement comes as Trump declared that he would like American to be back up and running by April 12 – less than a week after the first stimulus check is set to arrive.

“We have to go back to work, much sooner than people thought,” Trump told a Fox News town hall on Tuesday.

He said he’d like to have the country “opened up and just raring to go” by Easter before later clarifying  that any decisions would be driven by "hard facts and data." 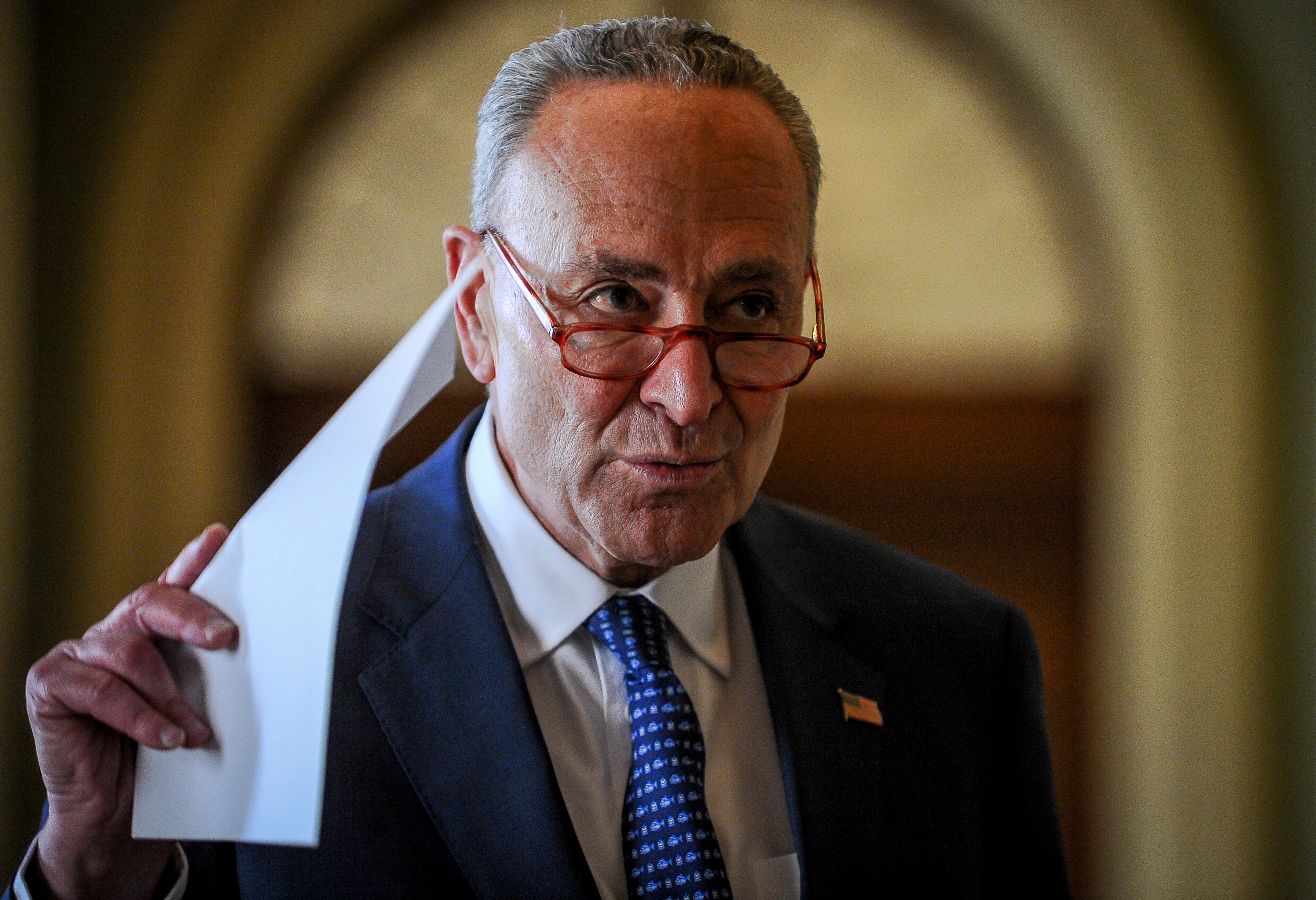 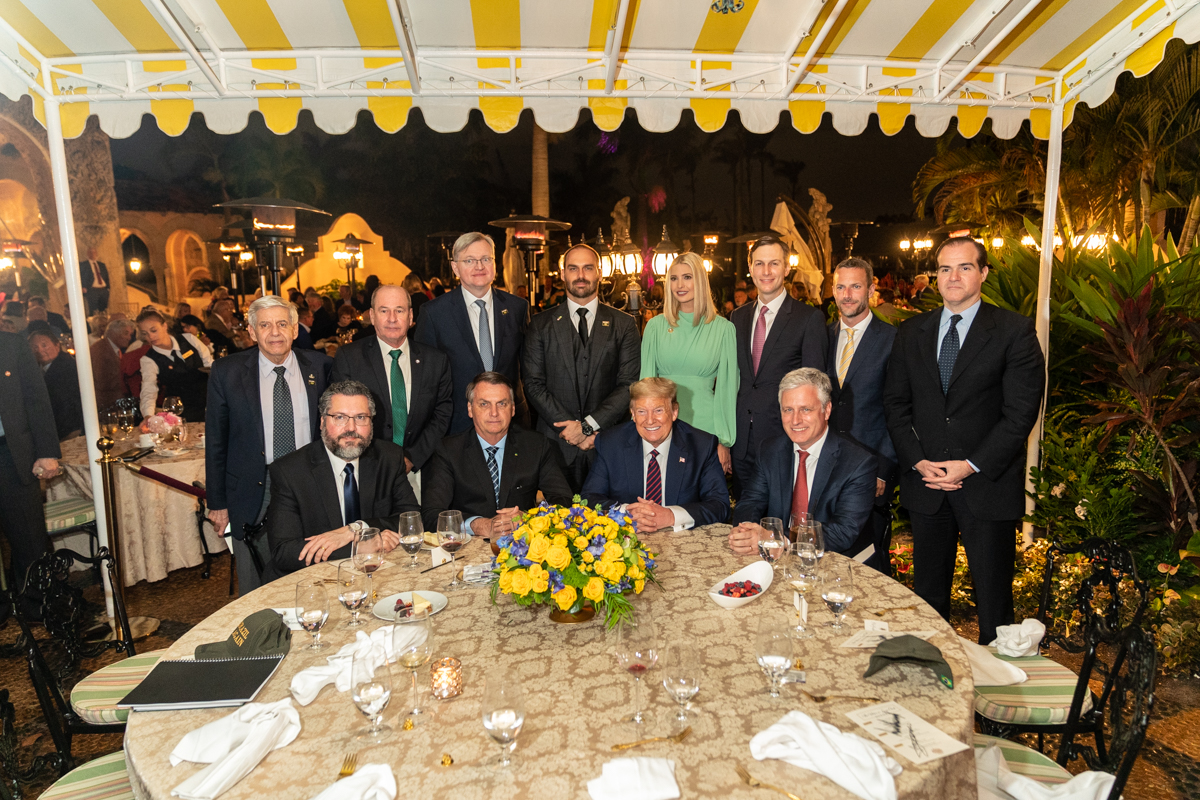 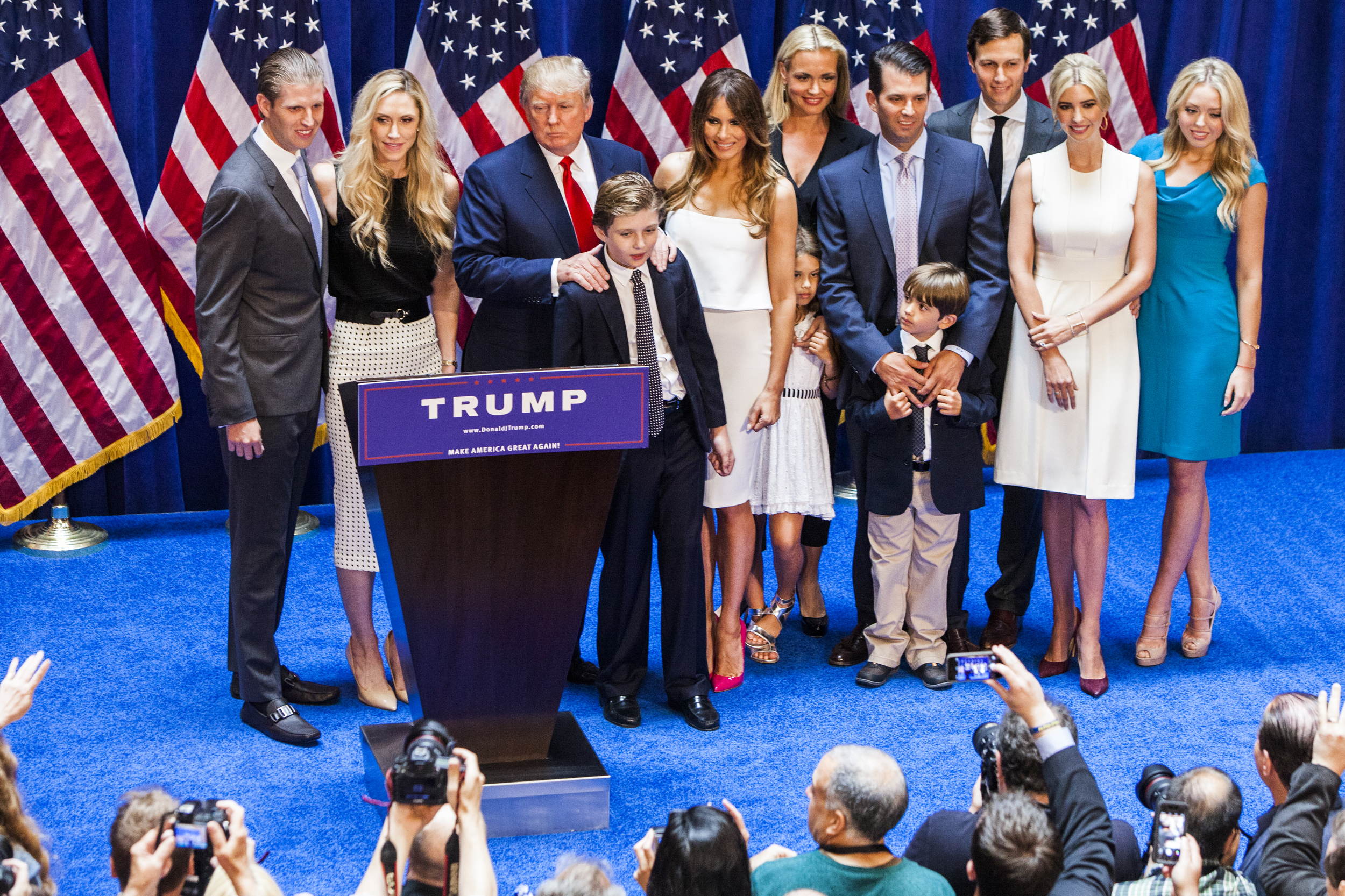