MOSCOW (Reuters) – The new coronavirus is sweeping through some of the mountain villages of Russia’s far-flung Dagestan region and they are struggling to treat patients properly, protect medics or even count the dead, five local officials said. 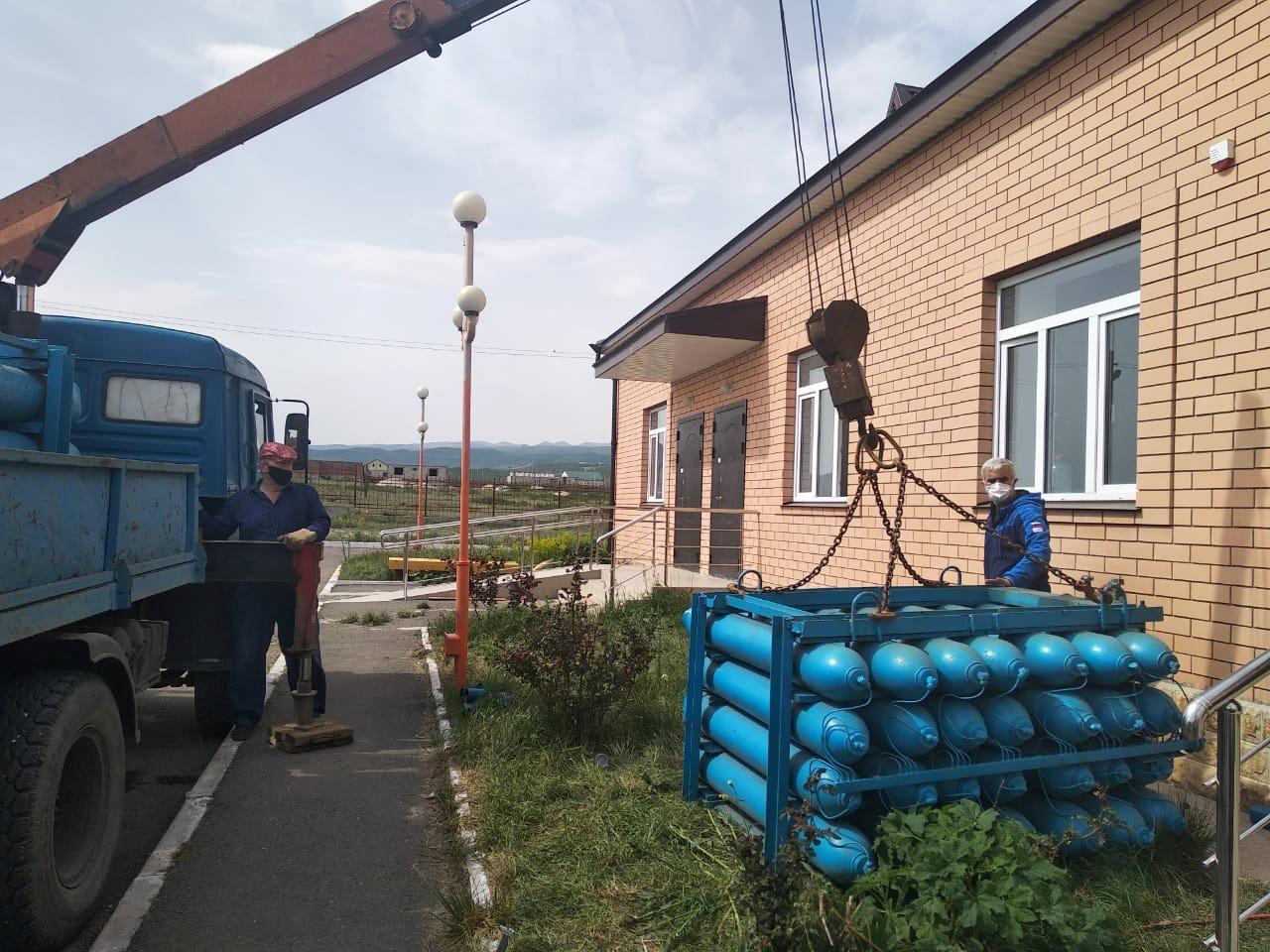 President Vladimir Putin has devoted a coronavirus crisis meeting to Dagestan, the only one of Russia’s dozens of regions discussed in this way, and on Wednesday ordered medical brigades from the capital to reinforce local healthcare services.

The mainly Muslim region lies over a thousand miles (1,650 km) south of Moscow, where recorded COVID-19 case numbers are falling. It is home to Russia’s main Caspian Sea naval base and a simmering Islamist insurgency has flared on and off for years.

In the village of Gubden, around 50 people have died since the start of the outbreak in April, the same number as usually die during a whole year, Osman Dzhalilov, the village head said.

To begin with local medical facilities could not even provide oxygen support, he said by telephone, describing how residents bought oxygen balloons and masks themselves and did their best to rig them up using plastic mineral water bottles.

In another village, Gergebil, 44-year-old X-ray technician Aminat Medzhidova, died of coronavirus on May 2 after examining hundreds of patients with similar symptoms for weeks, her brother Nurmagomed Medzhidov said.

He said his sister, a mother of four children, tried to protect herself with a homemade mask and raincoat-like cover.

She felt she could not stop working, he said, explaining that one day, 170 people showed up at her office. “Who else would work there?” her brother said.

The village saw around 30 deaths within the last month compared with an average monthly death rate of three or four people, one local official said, declining to be named because of the sensitivity of his situation.

“We’re glad here that at least young people don’t get sick. If they got sick too, we wouldn’t have anyone to bury our dead. We bury them ourselves, we have no undertakers,” he said.

Official coronavirus statistics released on Friday showed Dagestan with the highest death toll after Moscow and its surrounding region, where the total is 2,730 deaths.

But the figure it gave, 201 deaths, is less than a third of that given by Dagestan’s Health Minister, Dzhamaludin Gadzhiibragimov.

He told a local analyst in an online video interview that Dagestan had recorded 686 coronavirus deaths as of May 17, including community-aquired pneumonia fatalities along with 29 where tests for COVID-19, which were sent to Moscow, came back positive.

Local officials say many virus-related deaths are not included in official data because people rarely get tested. The local health ministry did not respond to a request for comment on the death rate, lack of resources or its own performance. 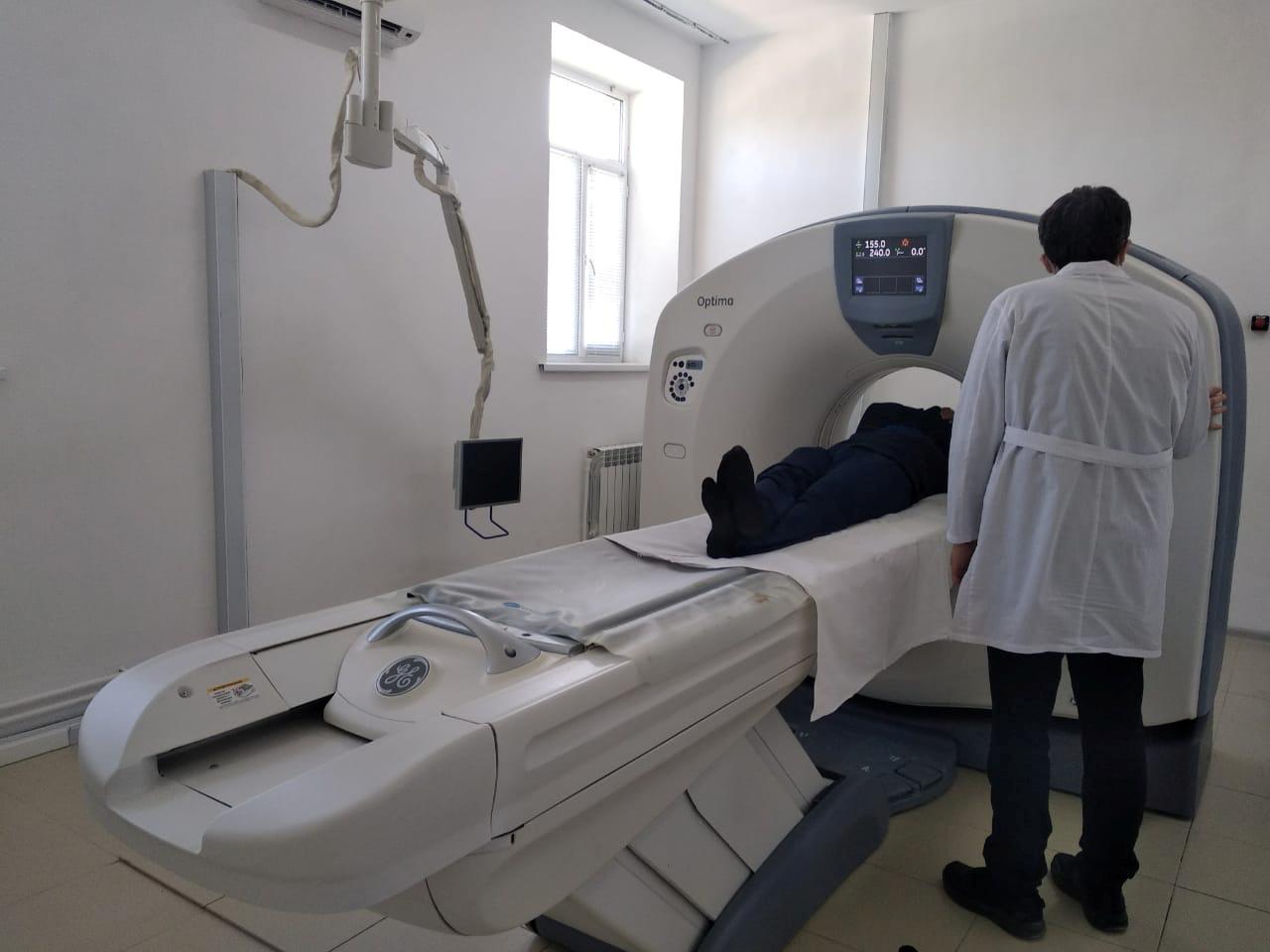 The leader of Dagestan, Vladimir Vasilyev, has explained discrepancies in official tolls by saying the region had no autopsy service to establish cause of death. Russia’s Deputy Prime Minister Tatyana Golikova has said there is no data manipulation nationally.

The coronavirus pandemic has thrown up discrepancies in many countries between officially recorded COVID-19 deaths and what is known as “excess deaths” – higher numbers of fatalities than usual. The Kremlin has said Russia’s death statistics are among the most accurate in the world.