Coronavirus survivor, 43, says patient on ward died alone after crying out for family for two hours – The Sun

A CORONAVIRUS survivor has revealed the heartbreaking moment he heard a patient cry out for his family for two hours before dying alone.

Craig Farley-Jones was recovering in Tameside General Hospital when he heard his fellow patient's agonising final hours as he fought for his last breath. 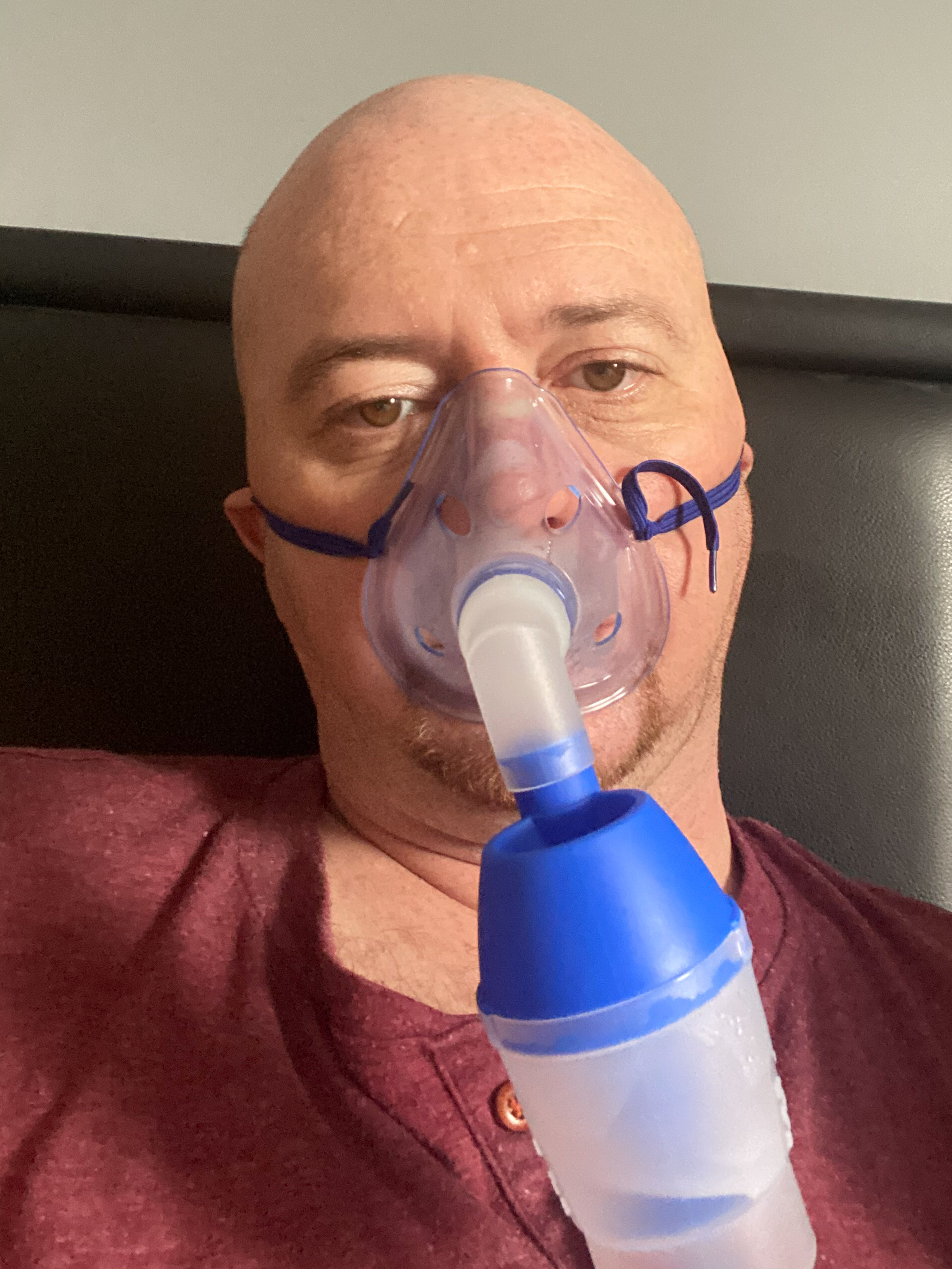 Tragically, the man – aged in his 60s- passed away with no family by his side, MEN reports.

Craig, 43, said: "I will never forget those next two hours for as long as I live.

"He was shouting out, calling for his family by name, over and over while struggling to breathe.

"It had me in tears, it was so hard to listen to.

"I buzzed the nurses, but they told me there was nothing more they could do for him.

"So I lay there listening to his breathing turning into a death rattle, he continued calling out into it stopped and was quiet – he had gone." 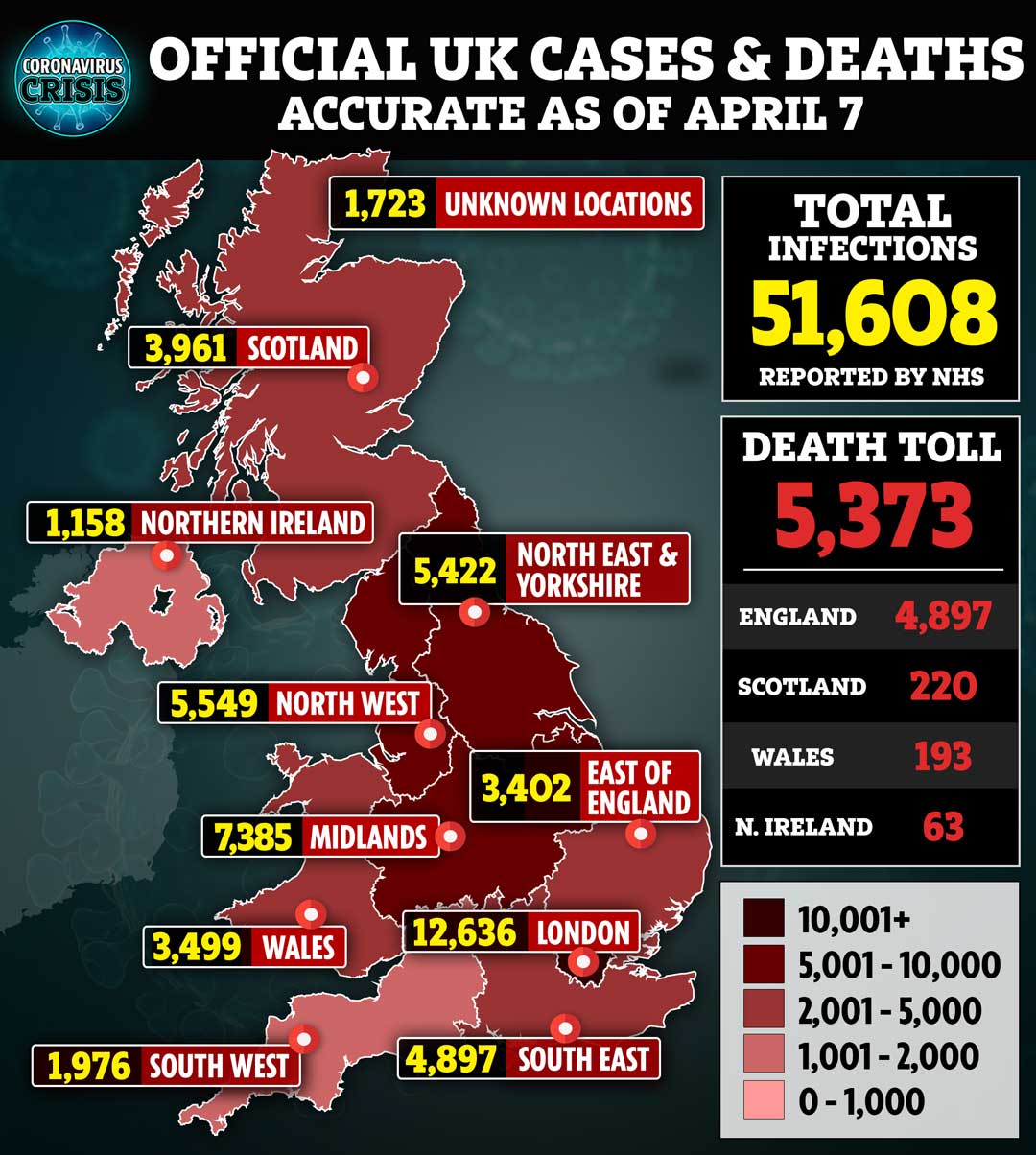 The dad-of-two had spent six days on oxygen battling the virus when the man, who had been "relaxed and talkative", began to deteriorate.

Craig said he looked as though he was struggling to breathe and panicked as a group of nurses attempted to calm him down.

The hospital managed to get his children in to say goodbye as it was clear he was "past the point of return".

But he spent his final hours alive calling out for his family before dying from the killer virus.

Craig said: "I know he wasn’t in physical pain at that point, but he was definitely in emotional distress.

"I wouldn’t have let a dog die like that.

"It’s not the fault of the doctors and nurses at all, they were doing everything they could, but in some cases it isn’t enough."

Craig and his fiance Laura Wilson both noticed coronavirus symptoms on the same day two weeks ago including a loss of taste and smell.

But his condition worsened and he was rushed to hospital where medics discovered the disease had spread to his lungs causing pneumonia.

Fearing he would die, Craig even messaged Laura to ask why he had never prepared a will in case the worse happened.

Recalling the pain of battling the bug, the dad said: "The feeling of claustrophobia and panic that sets in is frightening – even a few days later when I was feeling better and due to be discharged, I still had a nagging doubt I might not make it.

"I realised quite quickly you either are nursed to get better and go out the front door, or they nurse you out of the back door in as little pain as possible."

Craig has now posted about the harrowing experience on Facebook in a bid to stop people flouting lockdown rules.

He said: "People need to know when you go into hospital with coronavirus, all the NHS can do is remove any infection that accompanies the virus to give you the best chance to fight it yourself.

"They can’t treat the virus itself – so if you end up in hospital you have to fight for yourself, or sink.

"So please, stay at home and hold onto your loved ones – I’m one of the lucky ones."

It comes as it was revealed police are receiving tip-off calls every five minutes on people ignoring lockdown rules.

The UK death toll today broke the 6,000-barrier after 758 deaths were recorded in England alone on the deadliest day so far.

NHS England confirmed the latest victims were aged between 23 and 102 – with the 23-year-old having no underlying health conditions.

The Department of Health has not yet released figures for all of Britain – so the death total will rise again later today. 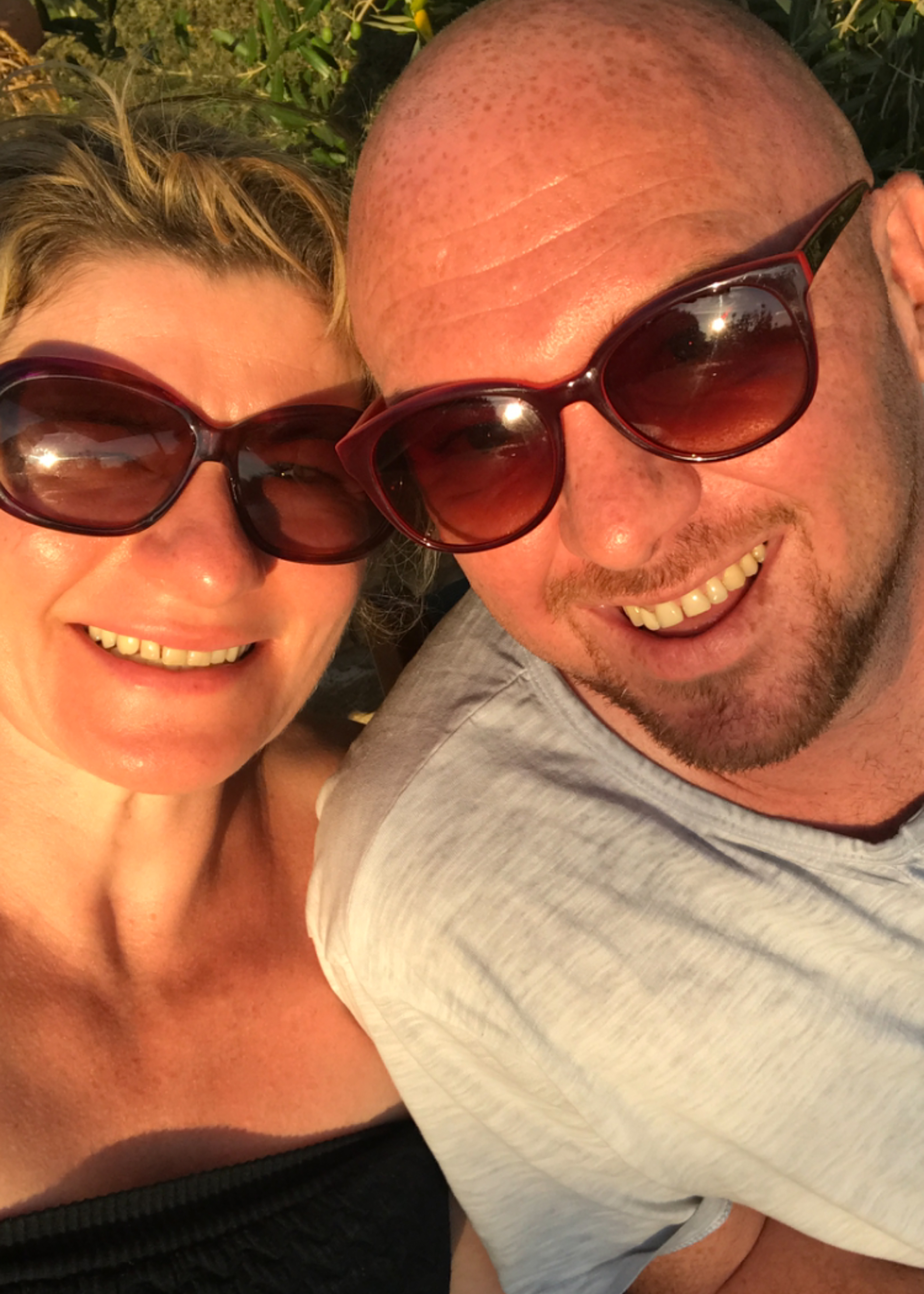 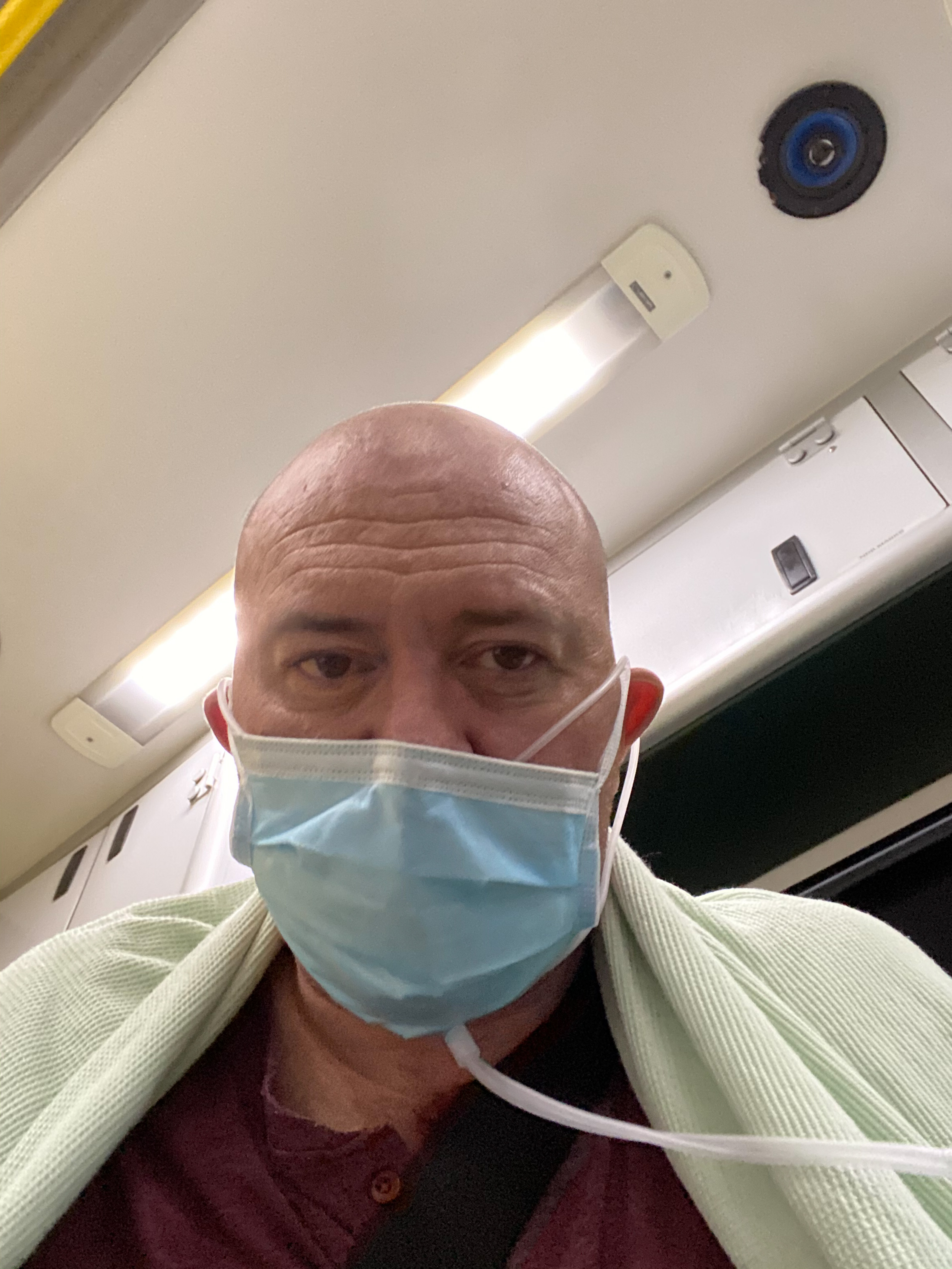 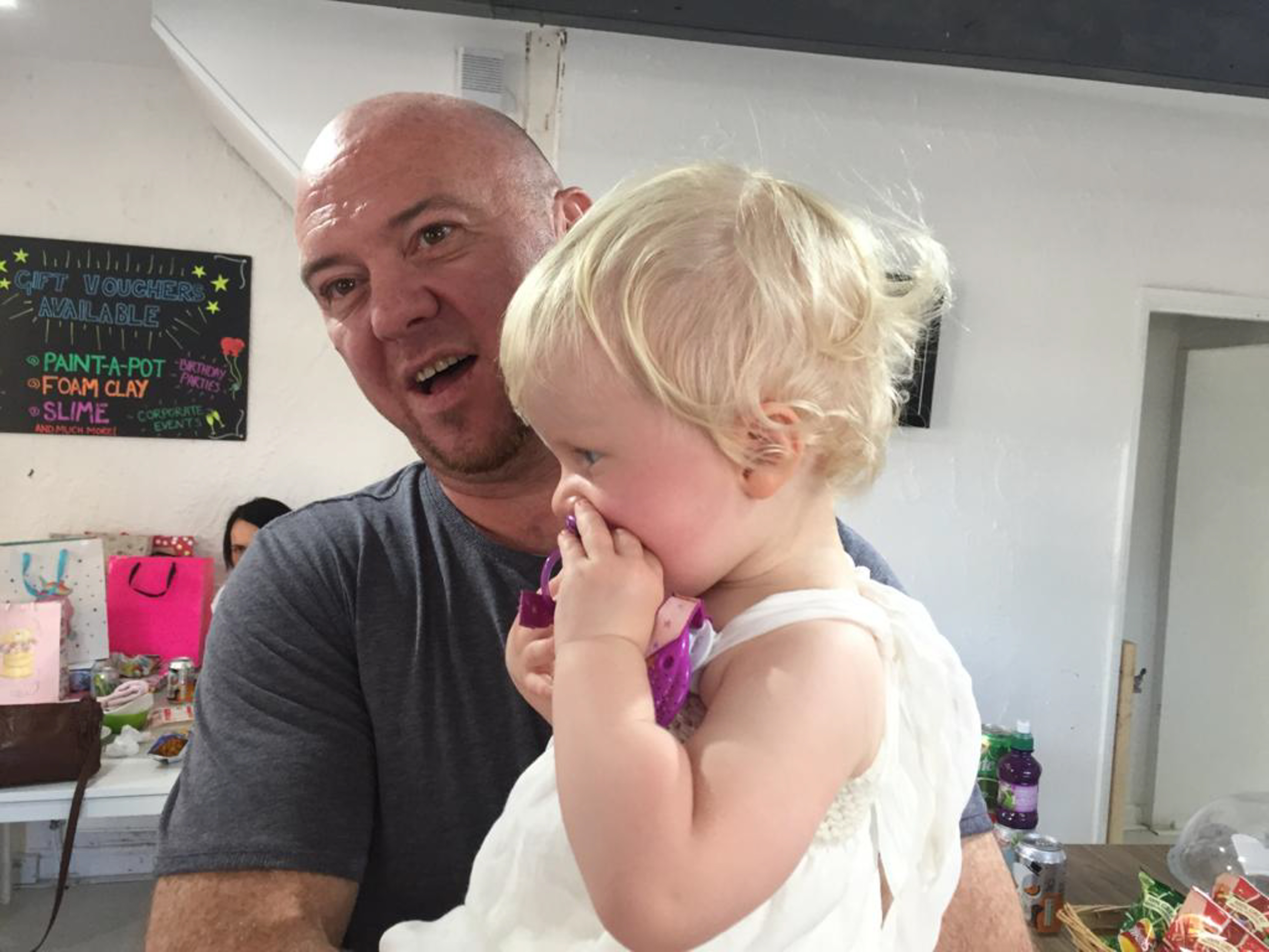 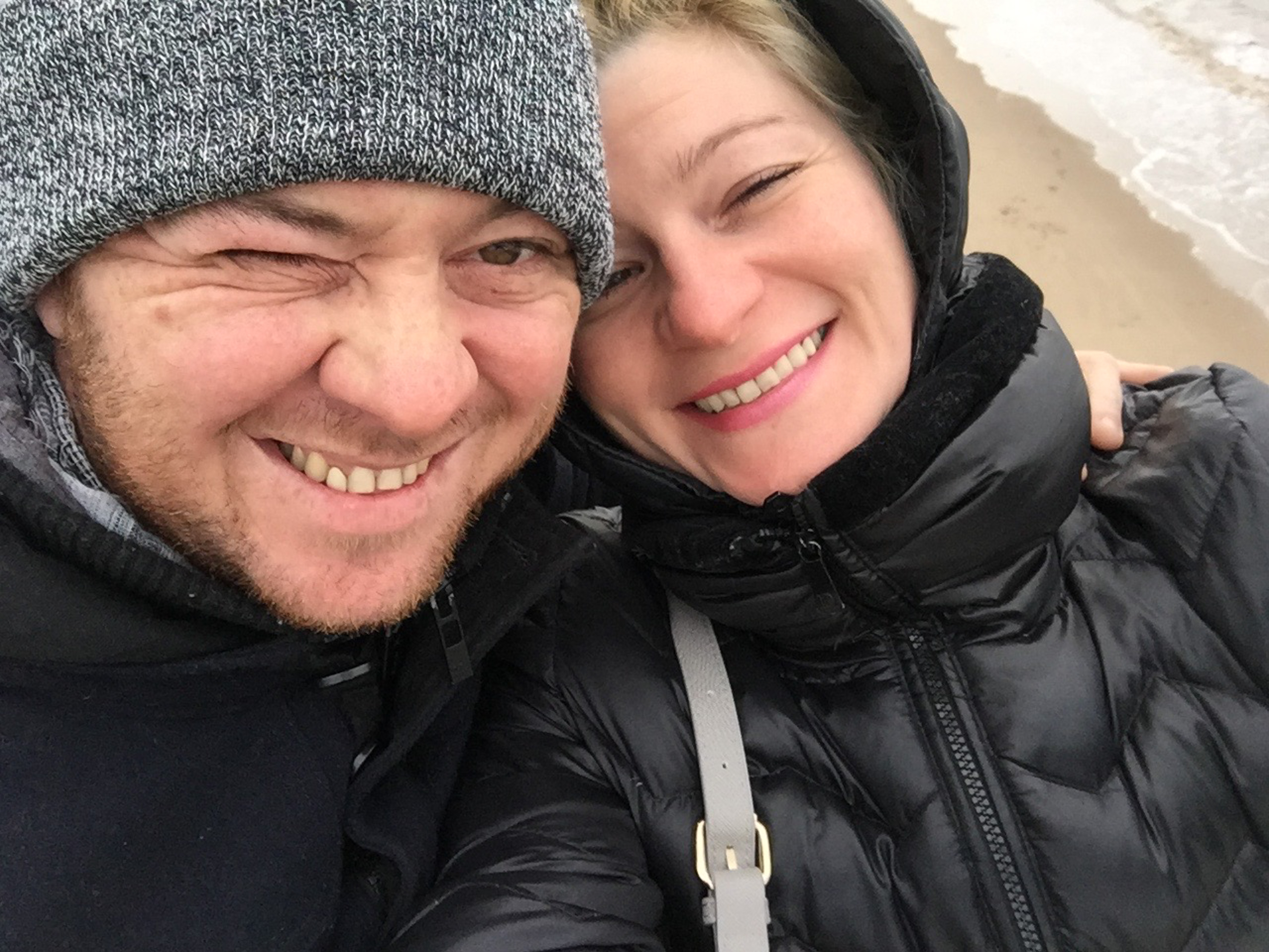