PEOPLE who talk too loud could be spreading the coronavirus more than others, the deputy chief medical officer has warned.

The volume at which people speak could have an impact on how particles of the virus are able to spread, Professor Jonathan Van-Tam has highlighted. 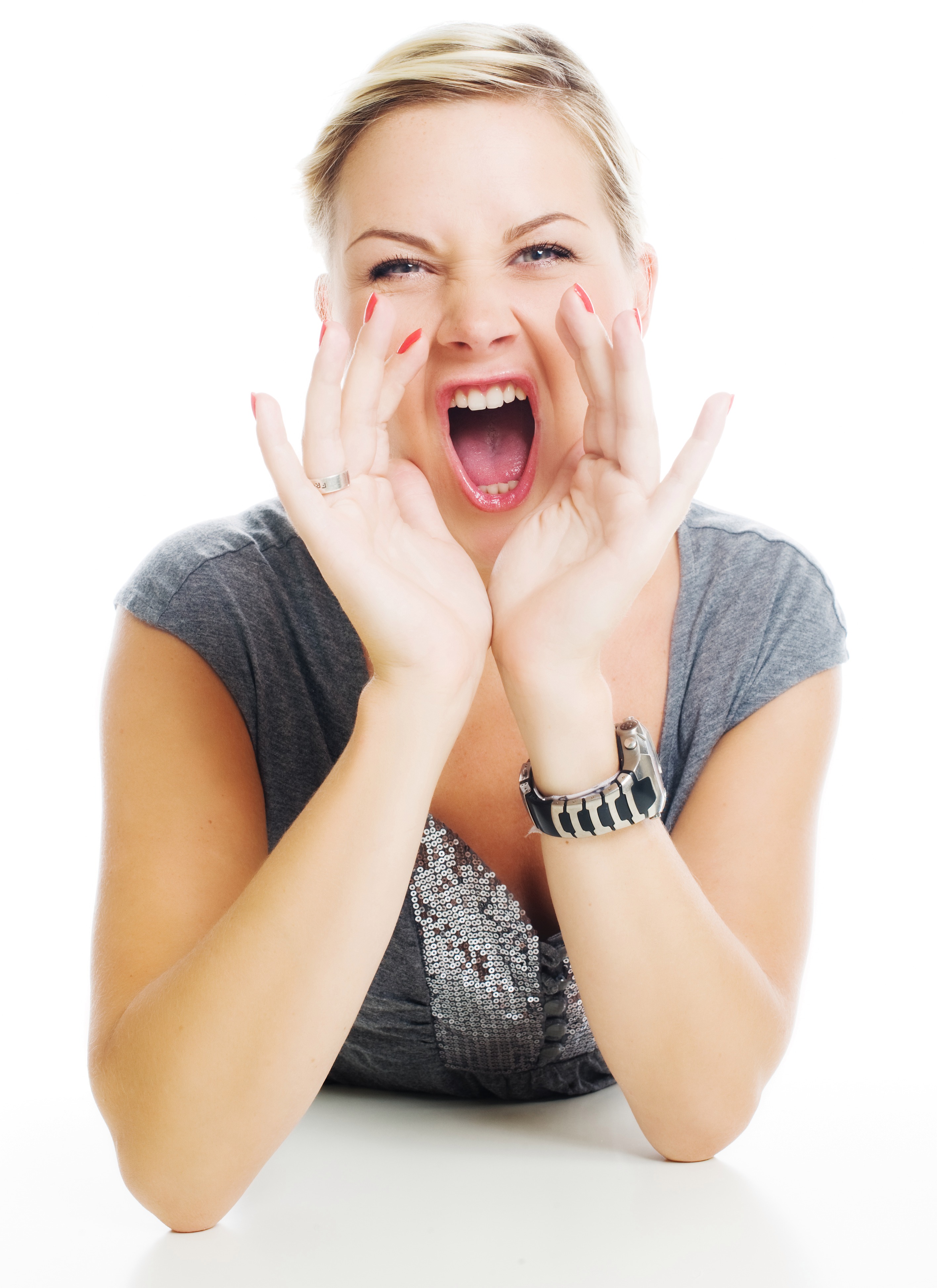 He drew attention to three letters in particular – C, D and V.

He said the Japanese government had put out messaging on the three Cs -highlighting how the virus spreads through close contact, closed spaces and crowded spaces.

Prof Van-Tam said the duration of contact, the volume at which people speak and the contact people have with others should be taken into consideration.

Prof Van-Tam said: "So all of those settings where the three Cs and duration and volume may apply are areas where the virus will thrive and spread, if we allow it to.

"We do know that this virus, unfortunately, thrives on the thing we like most, which is human contact."

His comments come as the hospitality sector is set for another shake-up in the next round of lockdown restrictions. 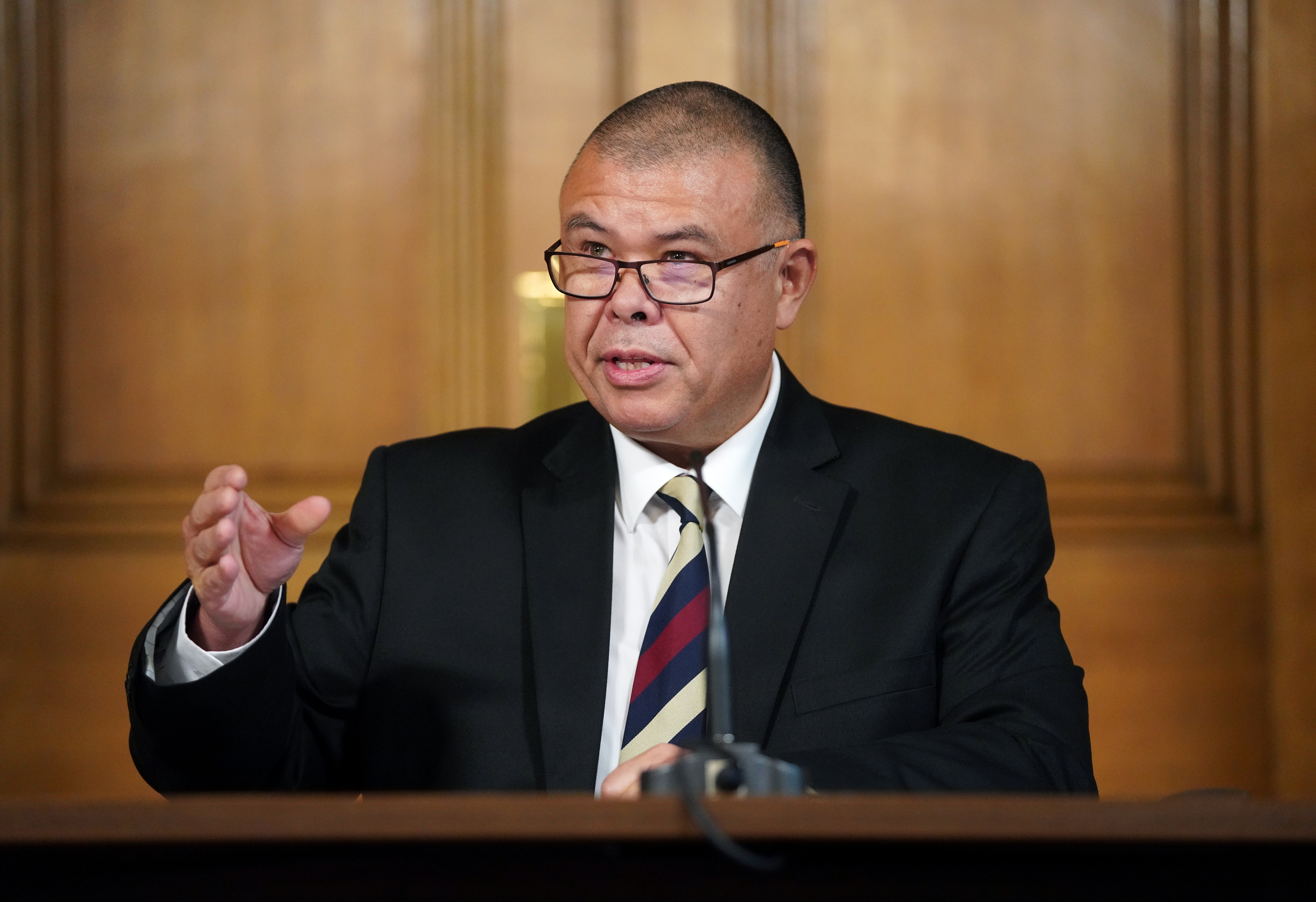 This enraged local leaders who claim that there is no evidence that proves that the sector is responsible for an uptick in cases.

Experts argue that social distancing is a way of keeping the virus under control.

While pubs and restaurants have enforced the one metre or more policy, this isn’t always easy to control.

Prof Vam-Tam added: "So all of those settings where the three Cs and duration and volume may apply are areas where the virus will thrive and spread, if we allow it to."

Calum Semple, professor of outbreak medicine at the University of Liverpool and a member of the Scientific Advisory Group for Emergencies (Sage), told BBC Breakfast that most of the outbreaks are happening within and between households and then after that, it is in the retail and hospitality sector.

Asked about the specific science underpinning restrictions on hospitality, Prof Semple said: "Alcohol and people's behaviour are well known to be factors that result in relaxation of one's adherence to regulations, let's put it politely.

"And so I can understand why this move is happening."

While Professor Sir Robert Lechler, president of the Academy of Medical Sciences, told BBC Radio 4's Today programme he is satisfied that bars and restaurants are sites of transmission.

He said: "I'm not privy to the data itself because I'm not a member of Sage, but what I understand, from people like (chief medical officer for England) Chris Whitty, is that there is emerging evidence that hospitality venues are sites of transmission.

"And certainly, when you see the televised images of the close mixing of people without any kind of protective masks and so on, it seems intuitively rather likely, I think, that that also is the case."

Culture Secretary Oliver Dowden has said evidence suggests there is a higher risk of transmissions in hospitality settings, with academic evidence from the United States.

The comments on the hospitality sector come as it was revealed that the government is set to introduce a three-tier lockdown system. 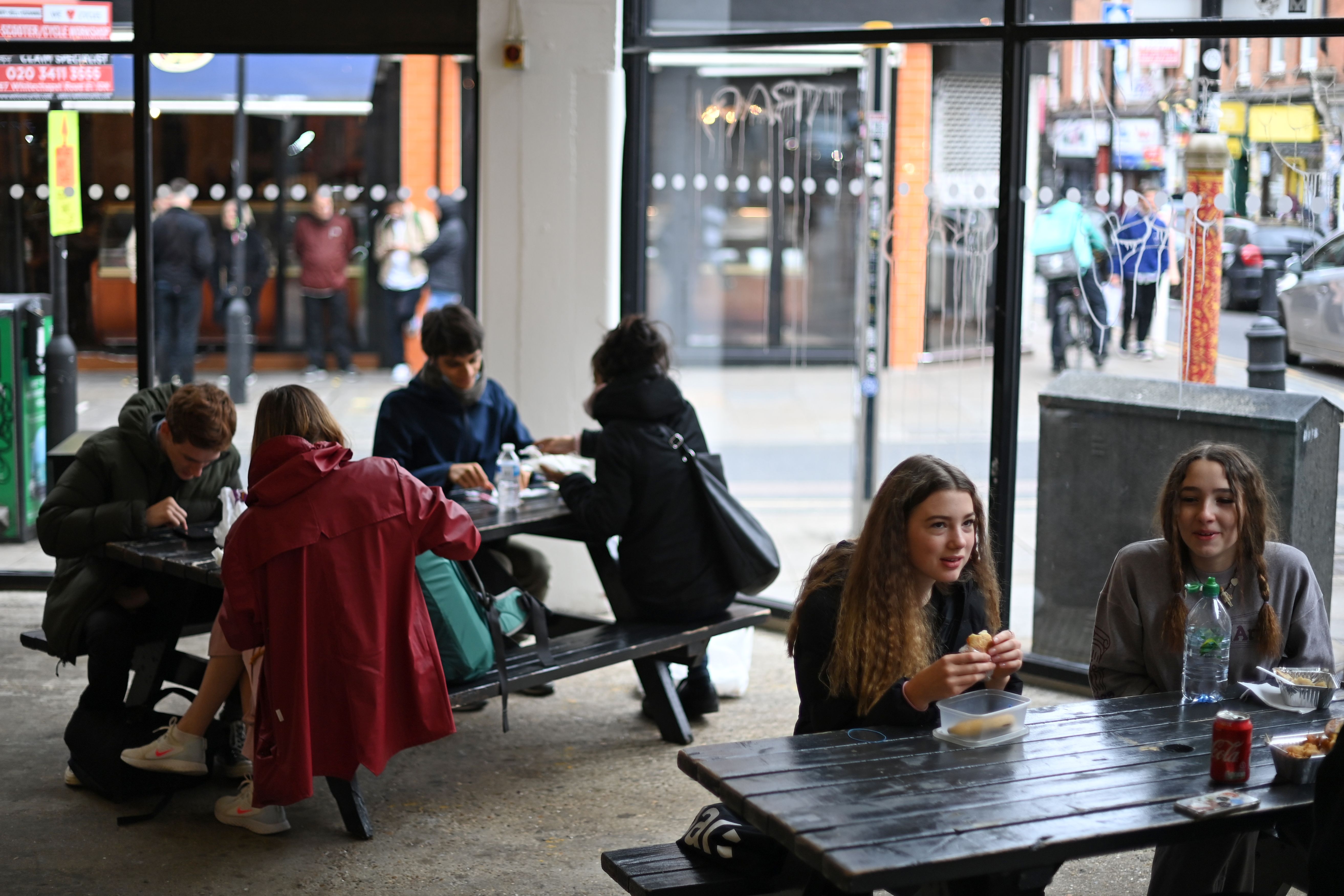 People in the worst-hit areas, such as Liverpool and Manchester could see bars, pubs and restaurants close as the government has previously introduced to combat coronavirus.

Local leaders have claimed they have seen no data that backs claims that areas such as Manchester should close pubs.

Manchester City Council leader Sir Richard Leese said the government “has not been able to” show councils any data that proves that shutting bars, pubs and restaurants will work.

He told the Today programme: "We have far more finely-grained data collected by our own directors of public health that seems to demonstrate that there is not a particular connection between bars and restaurants and the transmission of Covid."

Data from Public Health England (PHE) revealed that people who have tested positive for the virus, also reported taking part in activities such as eating out.

Chancellor Rishi Sunak was previously forced to defend schemes such as Eat Out to Help Out, which saw Brits flock to their favourite eateries in order to get cheap deals on food.

The report sets out that since August 10, people who test positive are also asked about places they have been and activities they have done in the days before becoming unwell.

The report says that although this can't say for certain if this is where someone picked up the infection, the information may be helpful to indicate possible places where transmission is happening.

From September 21 to 27, 14,826 people testing positive were referred to NHS Test and Trace and reported at least one event within the enhanced contact tracing time period.