The Novavax jab will be manufactured in Stockton-on-Tees for the summer – it has shown a whopping 86% efficacy against the new UK strain.

It is also 60% effective against the South African variant, which caused panic in the scientific community over fears vaccines would not work against it.

The Prime Minister said he was "particularly thrilled to see such positive results."

60m more doses will be supplied by French firm Valneva, which will be made up in Scotland.

The good news comes as EU's AstraZeneca crisis continues to fester because member states lag behind Israel, the UK and America in the vaccination race. 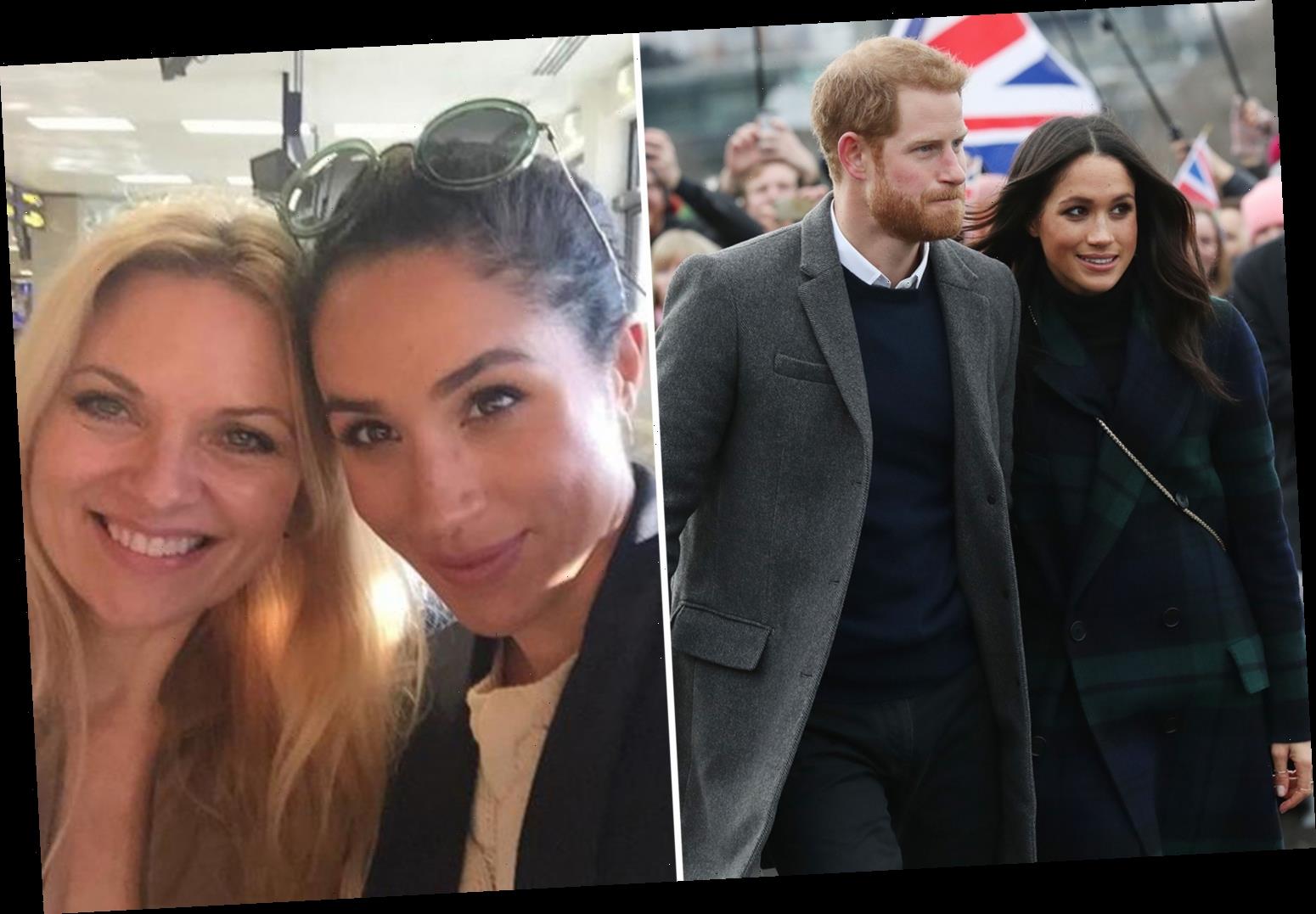 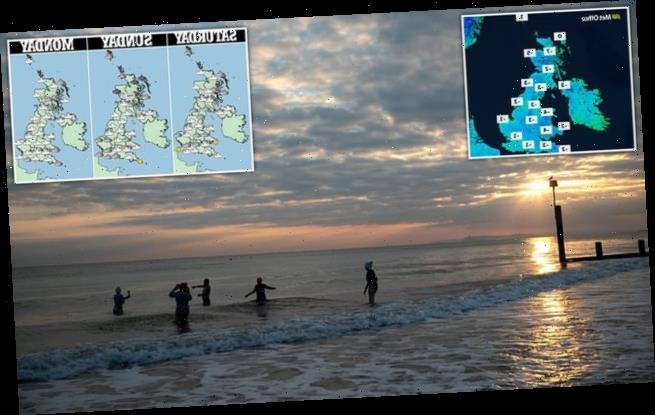 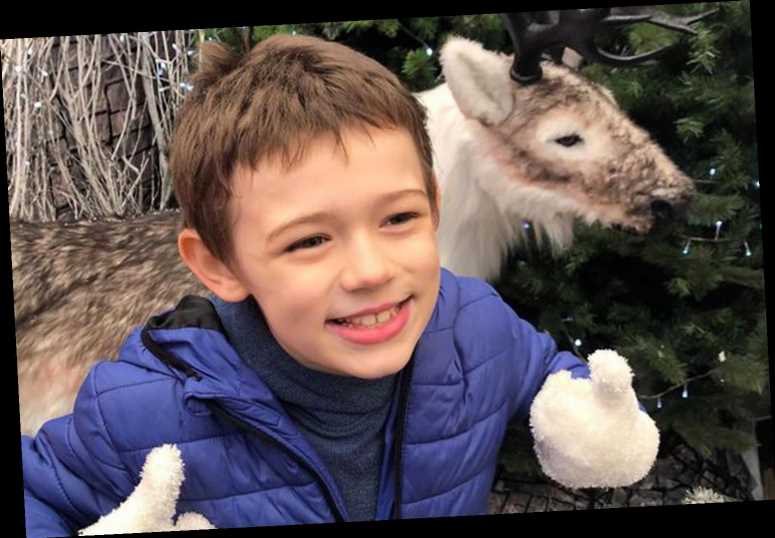 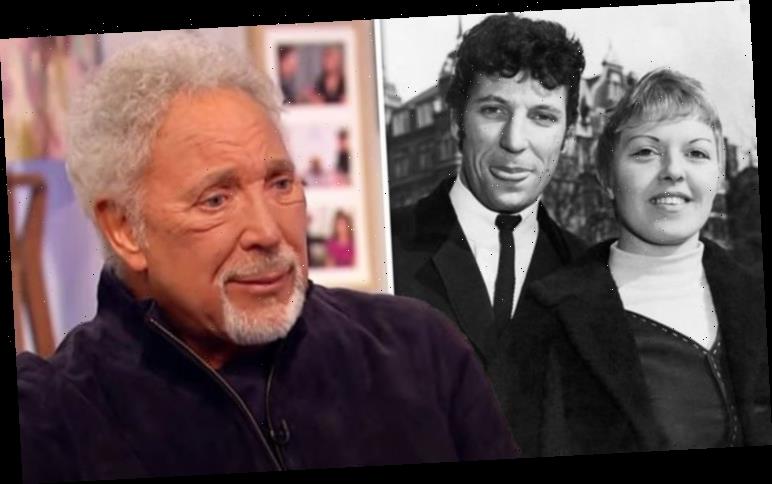