An infectious diseases expert and member of the federal government’s powerful Infection Control Expert Group says the significant problem that led to the latest Victorian coronavirus outbreak was poor infection control, and not the more-contagious British variant blamed by the state government.

While evidence suggests the new variant is between 30 and 50 per cent more infectious than the original, Professor Peter Collignon said the “real issue [in Victoria] is infection control. If you look at the three hotel outbreaks in Melbourne over the past week, all of them had infection control breaches.” 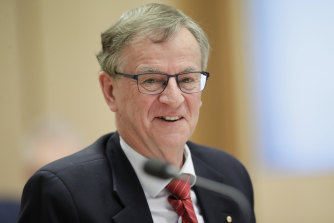 Professor Collignon pointed to security guards not wearing eye protection, poor governance and supervision, and a lack of awareness that positive pressure inside hotel rooms could push the virus into the corridor when the door was opened, along with a guest using a nebuliser in a room, as contributing factors to the spate of outbreaks.

“When you look at the data, it is being used to some degree to say, ‘There is nothing we can do about this because it’s the UK strain’, when in reality there is a lot you can do about it. Basic infection control procedures have not been followed, and that has resulted in either spread or outbreaks,” Professor Collignon said.

The Age sought comment about Professor Collignon’s remarks from the Health Department and was referred to a transcript of Sunday’s news conference.

You can read the full story here.

Staff at the NorthWestern Mental Health service in Epping were told on Sunday that a co-worker has tested positive for COVID-19.

It is not yet known if the staff member’s positive result is a new virus case, or if the alert relates to an existing infection in Victoria.

In an email sent to staff, the affected areas where the person worked were identified as the BIPIU and mental health Wards 7 and 8, based at the Northern Hospital in Epping.

The email stated the infected staff member had now been “furloughed and cared for appropriately”, with team members who may need to isolate being identified.

“We have undertaken a number of precautionary steps to ensure the safety of our colleagues and consumers, these steps include identifying team members and consumers who may be impacted, testing impacted individuals and furloughing,” the mental health service said in an email.

“We will also be installing scrubbers in staff-only areas to assist in reducing the likelihood of the virus still lingering in areas.”

When approached for comment on Sunday night the Royal Melbourne Hospital, which manages the Northern Hospital, referred The Age and Sydney Morning Herald to Victoria’s Department of Health.

The Department of Health declined to comment on the email or whether a new case had been discovered.

We’ll likely get some clarification around this case this morning once the state’s daily case numbers are released.

Four new exposure sites were added to Melbourne’s watchlist by the Department of Health late on Sunday afternoon.

The four new exposure sites are considered tier one sites, with anyone present required to isolate for 14 days and get tested for the virus.

This pockmarked map shows the current exposure sites in Melbourne:

Late yesterday, Australia suspended its quarantine-free travel arrangement with New Zealand following the detection of COVID-19 in a couple and their daughter in Auckland at the weekend.

After initially saying there would be no change to the travel bubble, Australia’s Chief Medical Officer Paul Kelly convened an urgent meeting late on Sunday with the chief health officers from NSW, Queensland and Victoria.

“It was decided at this meeting today that all flights originating in New Zealand will be classified as Red Zone flights for an initial period of 72 hours from 12.01am on 15 February”, a statement from the Department of Health reads. 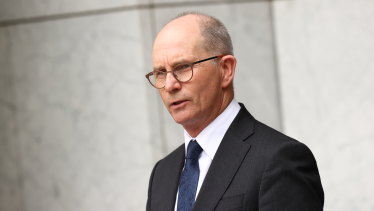 “As a result of this, all people arriving on such flights originating within this three-day period will need to go into 14 days of supervised hotel quarantine.

“The Australian Health Protection Principal Committee will consider further updates from New Zealand tomorrow and provide advice to the Chief Medical Officer regarding the management of travel arrangements between New Zealand and Australia.”

Good morning and welcome to the latest edition of our COVID-19 live blog. Thanks for joining us for our coverage of the coronavirus pandemic.

My name is Craig Butt and I will be on the blog today, tomorrow and Wednesday – essentially the last three days of the scheduled Victorian lockdown. Originally I was planning to go away to regional Victoria for these three days, but that’s obviously not happening anymore! As always, shoot me an email if you have something to share or leave a post in the comments section of the blog.

Here’s a quick recap of where we are as we start the day: 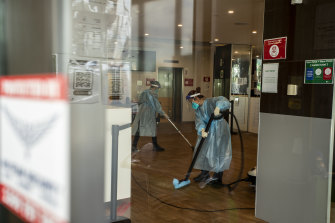 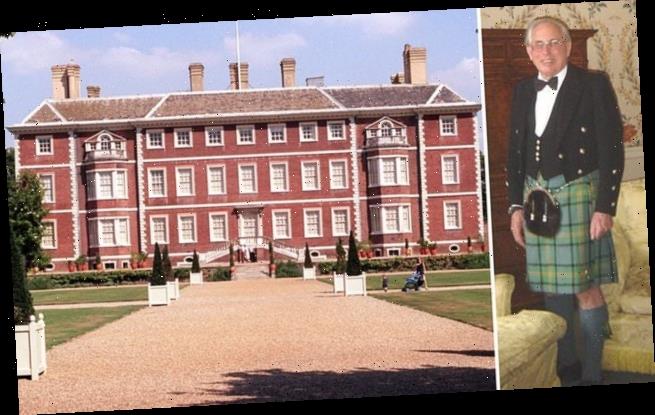 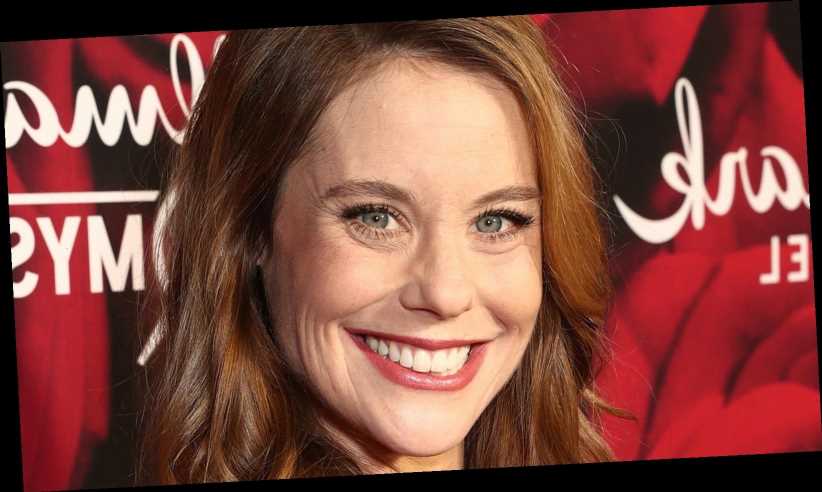 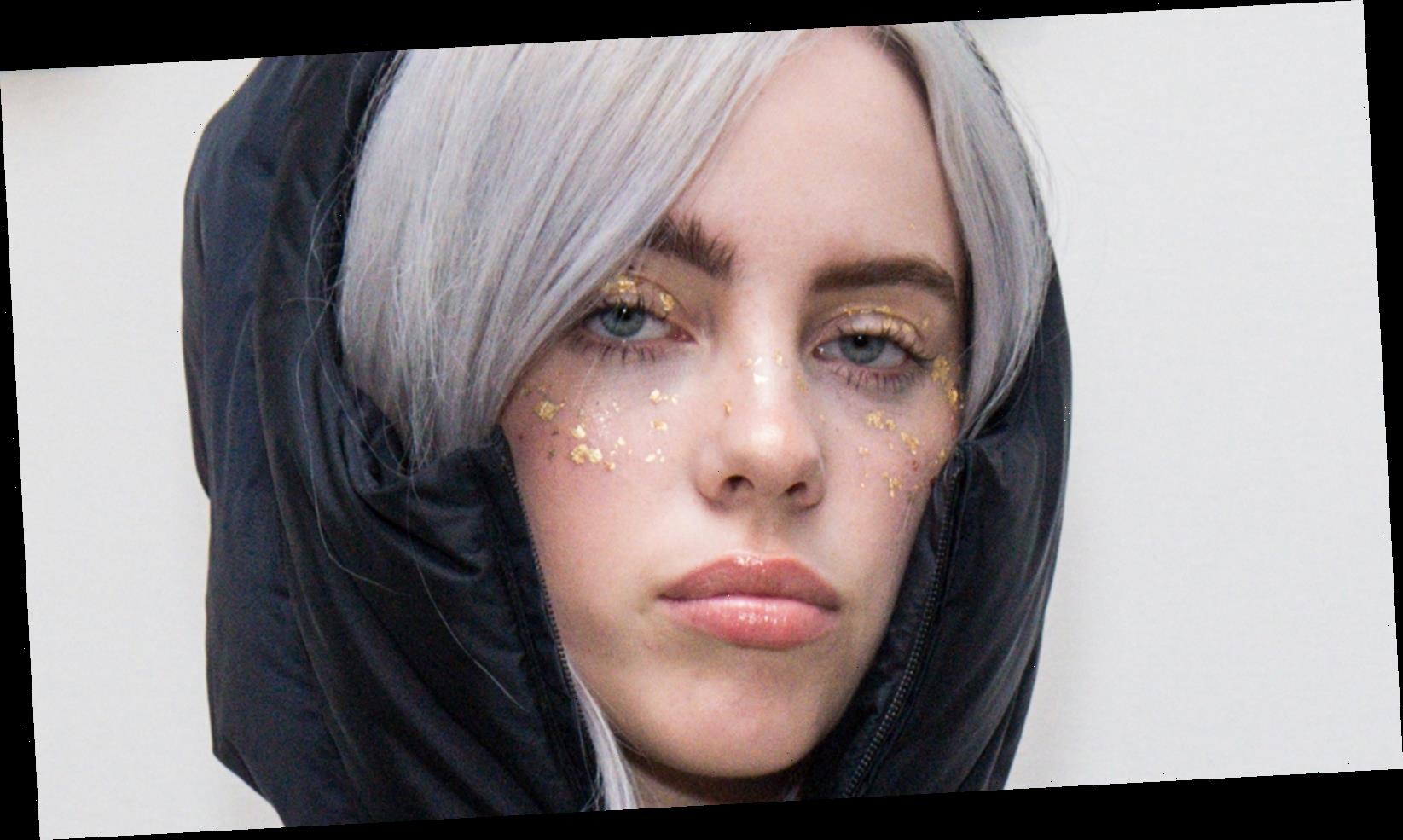