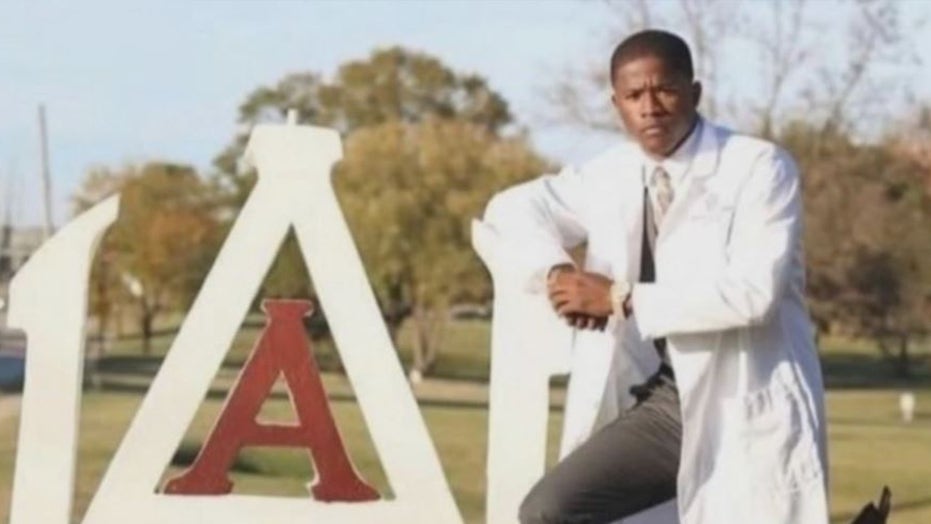 The cause of death is unknown pending further investigation and toxicology testing, according to a multi-agency press release

The cause of death is unknown pending further investigation and toxicology testing, according to a multi-agency press release.

The investigation continues by 10 different agencies – including the Federal Bureau of Investigation – Springfield Division.

Forensic dental identification and DNA testing and comparison helped confirm the identity of the body.

Day, a 25-year-old graduate student from Illinois, was last seen in Bloomington on Aug. 24. His family in Danville and a faculty member at Illinois State University reported him missing after he did not show up for class for several days. His car was located Aug. 26 in Peru, Illinois, where an extensive search was launched.

Day’s mother, Carmen Bolden-Day, had previously told FOX 32 Chicago the resources and media attention that Gabby Petito’s case was receiving was much different than from what her son’s case had gotten.

GABBY PETITO CASE: WHERE COULD BRIAN LAUNDRIE BE 10 DAYS AFTER SLIPPING AWAY?

“There are no words to clearly communicate our devastation. We learned this morning from the LaSalle County Coroner the deceased man found in Peru, IL on Saturday, September 4 is Jelani. Our hearts are broken. We ask that you continue to pray for our family during what will be very hard days ahead. Throughout these 30 days, our very first concern was finding Jelani, and now we need to find out #WhatHappenedToJelaniDay.”

“At this moment there are more questions than answers surrounding Jelani’s disappearance and death, and that is where we will focus our energy. As of this moment, we do not know what happened to Jelani and we will not stop until we do.”