Could an asymptomatic Cam Newton play in Week 5?

New England Patriots quarterback Cam Newton was placed on the COVID-19/reserve on Saturday, and was out of commission for the Patriots’ 26-10 loss to the Kansas City Chiefs on Monday night — a game that was moved from Sunday due to positive tests on both the Patriots and Chiefs.

The Patriots struggled without Newton, but they may not have to be without him for long. According to ESPN, Newton was asymptomatic as recently as Monday. That could pave the way for his return later this week, and possibly get him back on track to play in Week 5.

What Cam needs to play in Week 5 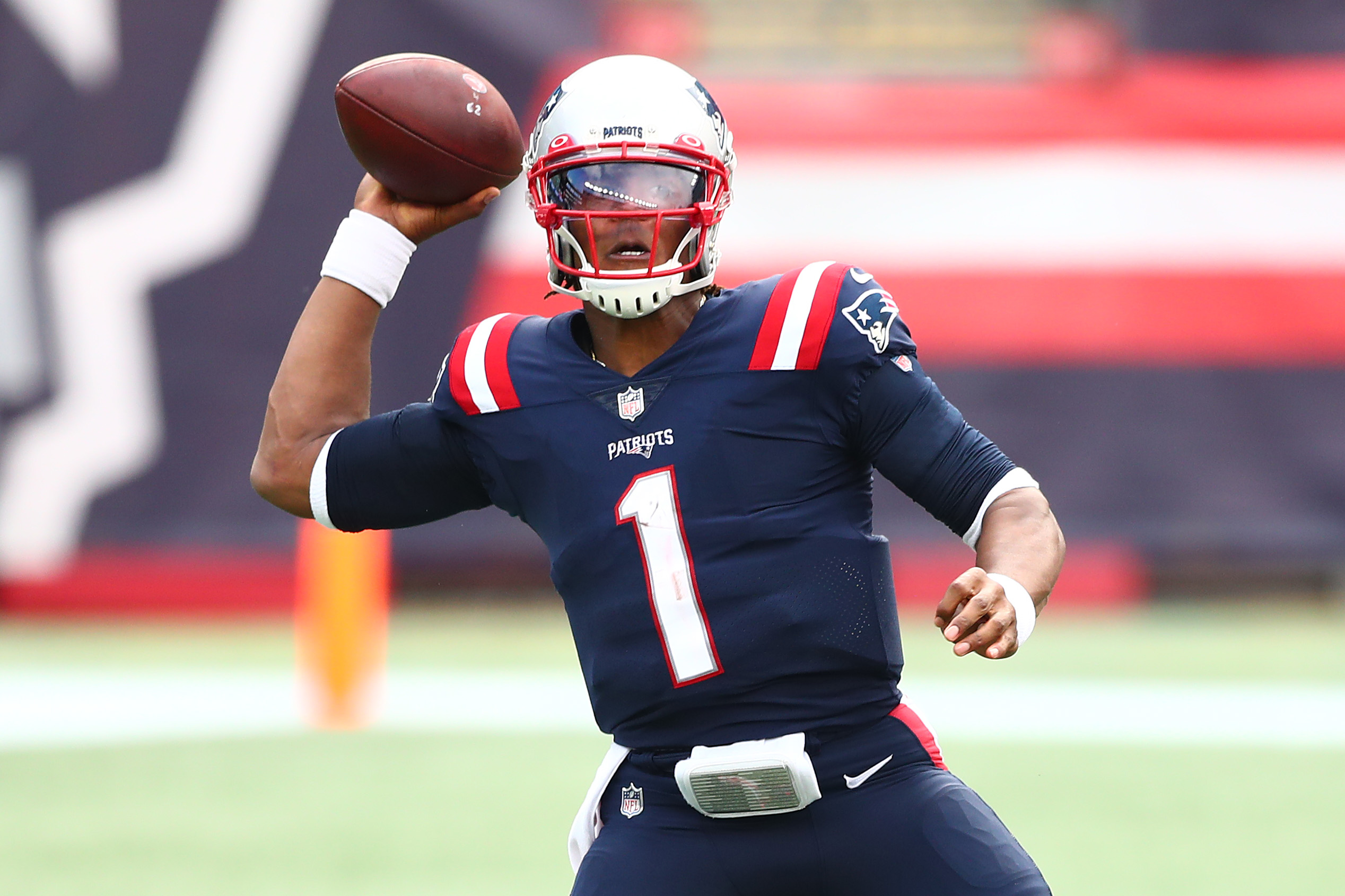 In order to return to team activities, Newton has to remain asymptomatic and test negative twice on consecutive days, or 10 days need to pass since his first positive test. Newton, along with all NFL players, are being given daily PCR tests, which diagnoses active COVID-19 infections.

Since Newton is not yet off the COVID-19/reserve list, he has probably not tested negative twice in a row. With the 12-24 hour lag in test results, Newton (and the rest of us) won’t know about his second negative test until the day after it happens. To return to practice on Thursday (and subsequently play on Sunday), Newton would need to test negative on Tuesday and Wednesday. That’s a really tight timeline, but it’s possible. Testing negative on Wednesday and Thursday could even open the door for him to start in Week 5.

However, any positive test in the middle of the week would make it difficult for Newton to get back to practice and start on Sunday. Even if he’s asymptomatic, he could still spread COVID-19 to others. There’s no way to know when Newton will start testing negative, so the Patriots will need to plan as if Newton will be unavailable.