Could Michelle Obama run for President in 2020?

She was recently voted the woman most admired by Americans and her memoir Becoming has topped the best seller list while her live appearances sell out in minutes. Could Michelle Obama run for President in 2020?

An Axios poll at the end of last year showed the former First Lady with 13 point favourability lead among registered voters over Donald Trump.

Allegations about the President’s conduct towards women have hit his standing among educated suburban female voters who have traditionally strongly backed the Republicans.

Among women voters in general 64 per cent of them view him unfavourably, the poll also found. 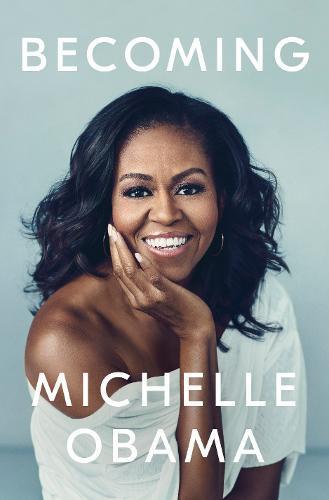 He wrote: "Now that Michelle Obama has been named Most Admired Woman for 2018, it’s time for me to make a prediction for 2019: the former First Lady will toss her hat in the ring for 2020, and she will get her party’s nomination.

"Her PR machine, which has quietly percolated ever since Hillary lost, went full-tilt in September with the November 13 release of her book, Becoming. (One might ask, 'Becoming what?' I say, 'Becoming a presidential nominee')"

But Obama herself has sought to dampen speculation she could run for the White House, citing giving her daughters a break from heavy security among other reasons.

“I don’t wanna be president! … My path has never been politics,” she said during an event to promote her book in New York.

“I just happened to marry somebody whose passion was politics. Just because he likes it doesn’t mean that I like it!”