A council which shot dead 15 rescue dogs – including 10 puppies – due to Covid restrictions last month has been cleared of any wrongdoing.

Investigations by RSPCA NSW and the Office of Local Government concluded the conduct of Bourke Shire Council, in NSW’s north-west, was legal and that no animal cruelty laws had been breached.

Animal Liberation representative Lisa Ryan labelled the outcome from RSPCA NSW ‘disappointing, but not surprising’ before adding the current rules in place for shooting animals should be urgently amended.

In an incident which caused national outrage, the council destroyed the impounded pooches to stop a volunteer from a nearby LGA collecting them.

Bourke Shire Council said its holding pound pens were at capacity at the time, before adding two of the dogs acted in an aggressive manner towards staff. 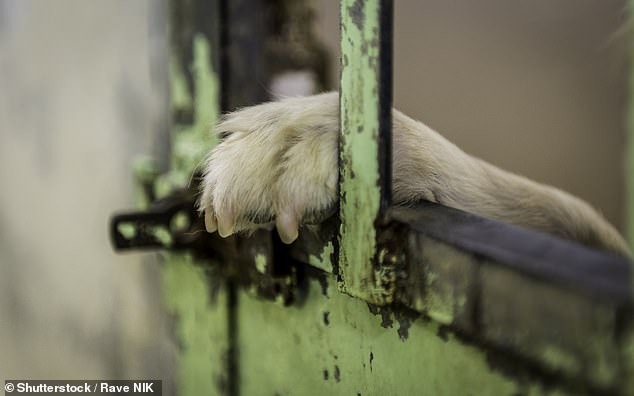 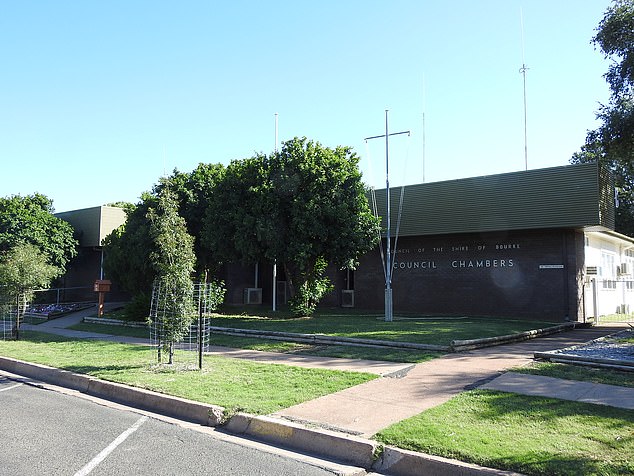 They also justified the decision to put down the dogs by saying it was made to protect residents in the region during a spike in Covid case numbers.

‘Council is being very careful with people entering Bourke. The majority of council staff have been stood down to avoid the virus spreading further in the community,’ a statement read.

Furious animal shelter volunteer Lorraine Knezevic, who was due to pick up the dogs, blasted the outcome and accused the council of lying.

She told the Sydney Morning Herald she had offered to pick up all 15 dogs, but the request was denied because of imposed Covid restrictions.

‘For them (council) to say that we were contacted several times is a blatant lie,’ Ms Knezevic said.

A spokesperson for Office of Local Government said the organisation was ‘committed to working with government and community stakeholders to ensure the law met wider expectations.’ 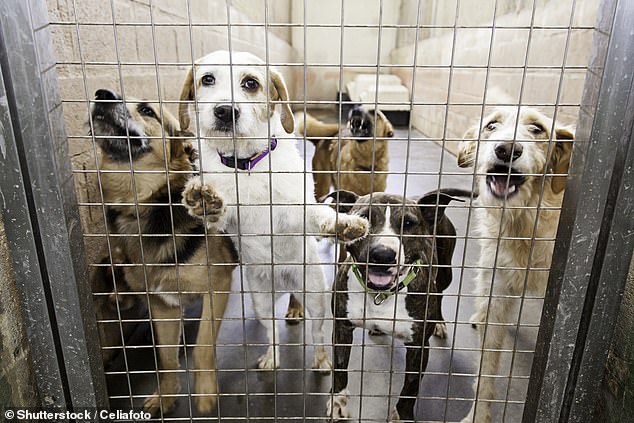 Furious animal shelter volunteer Lorraine Knezevic, who was due to pick up the impounded dogs, accused the local council of lying – it followed the killing of 15 animals by Bourke Shire Council (stock image)