Couple charged with torturing and murdering toddler, 4, found dead in pool ‘after dad raped him’ – The Sun

TWO parents have been charged with murdering and torturing their toddler – who they claimed had drowned in a pool – after the father allegedly raped him.

Jose Maria Cuatro Jr., 28, and Ursula Elaine Juarez, 25, were indicted on murder and torture charges stemming from the killing of their four-year-old son, Noah Cuatro, in California, prosecutors said Tuesday. 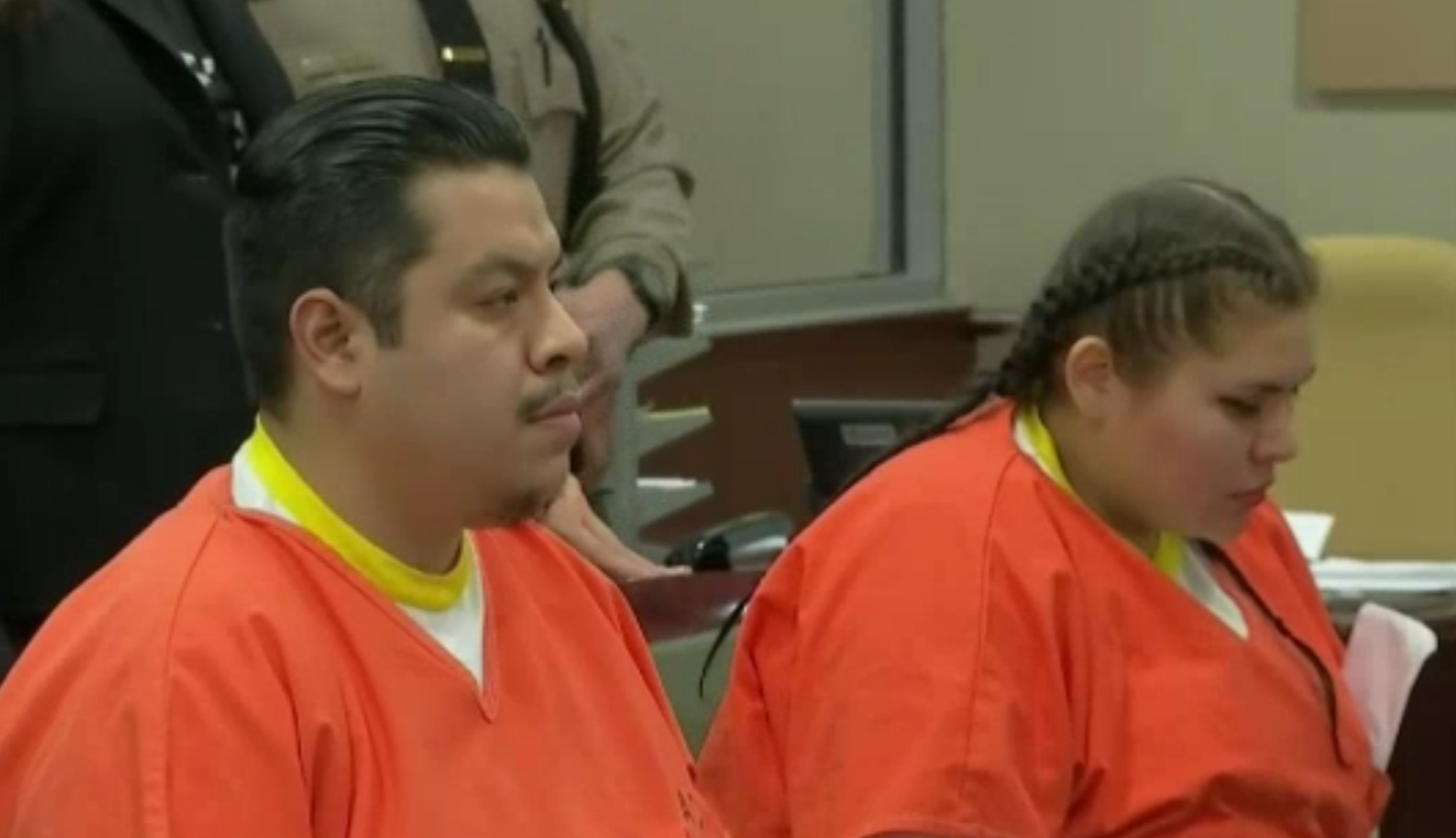 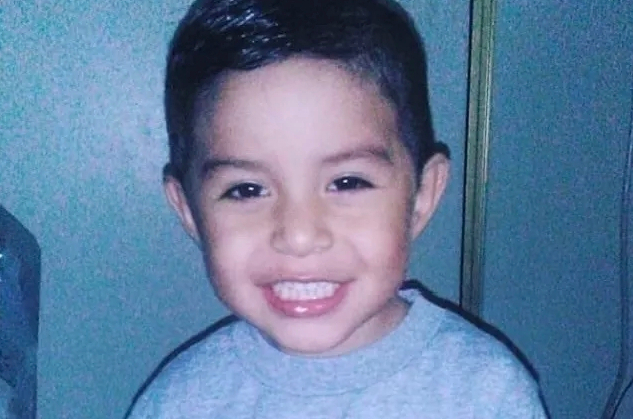 The parents allegedly tortured their young son over a four-month period beginning last April, then killed him in their apartment on July 5 – the same day Cuatro is accused of sexually assaulting his son, according to an indictment obtained by CBS Los Angeles.

The day before Noah died, Cuarto and Juarez reported that they found him motionless in an apartment complex pool, according to prosecutors.

Authorities launched a suspicious-death investigation after staffers at the hospital where little Noah died found injuries that didn't match up to the parents' accounts of drowning, deputies said. 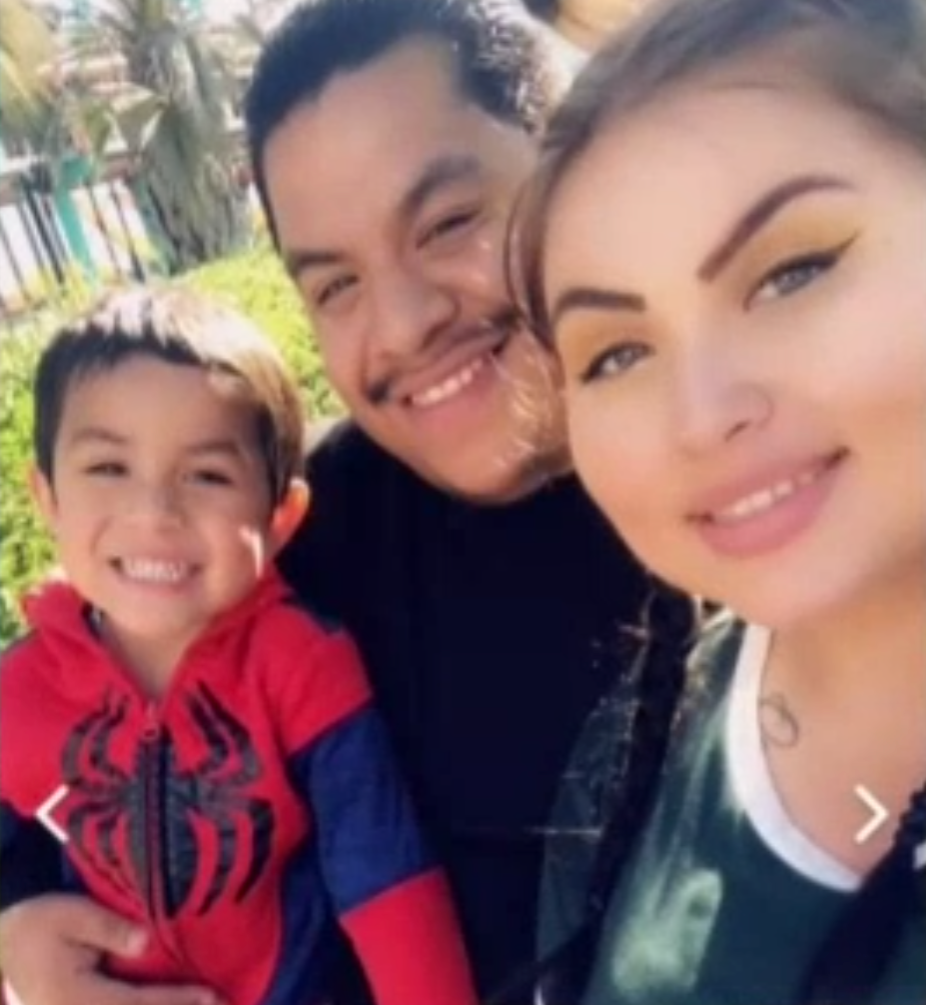 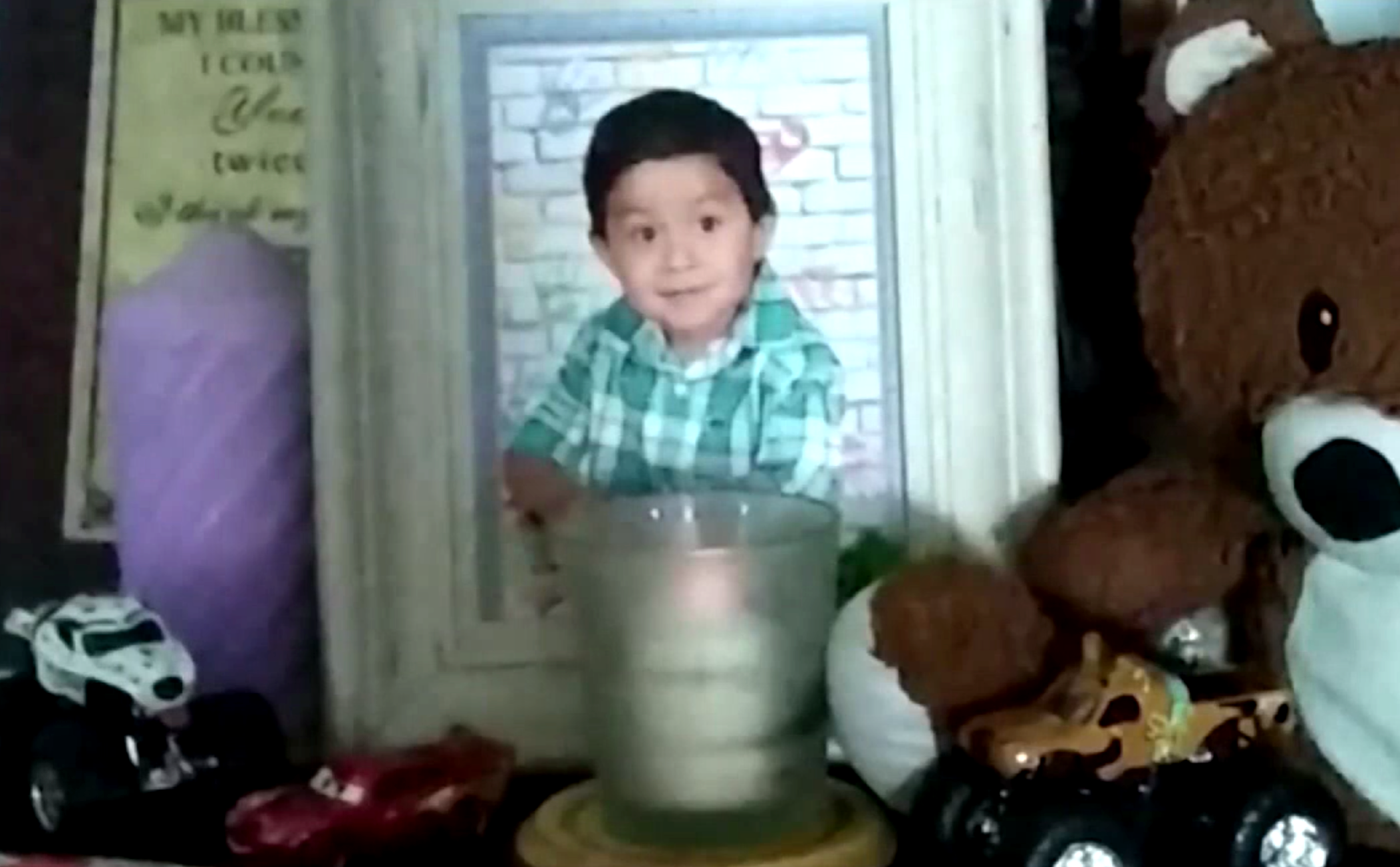 The boy's injuries indicated possible abuse, and a coroner determined Noah's cause of death to be a homicide, according to the Los Angeles County Sheriff's department.

Noah was previously placed in foster care, and his parents and great-grandparents were given custody of him on an alternating basis, the Los Angeles Times reported.

Social workers last saw the toddler a month before he died.

In May, the Department of Children and Family Services requested a court order to remove him from his parents' home after receiving a tip that he'd possibly been sexually abused, according to the newspaper. 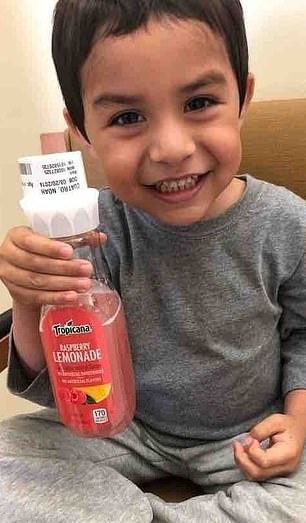 In addition to murder and torture charges, Cuatro faces additional charges of assault on a child causing death and sexual penetration with a child under the age of 10, prosecutors said.

Juarez was also charged with child abuse under circumstances likely to cause death.

If convicted, Cuatro faces up to 47 years to life in prison, while Juarez could be behind bars for up to 32 years.

Prosecutors said they recommended that their bail be set at $4 million and $3 million, respectively. 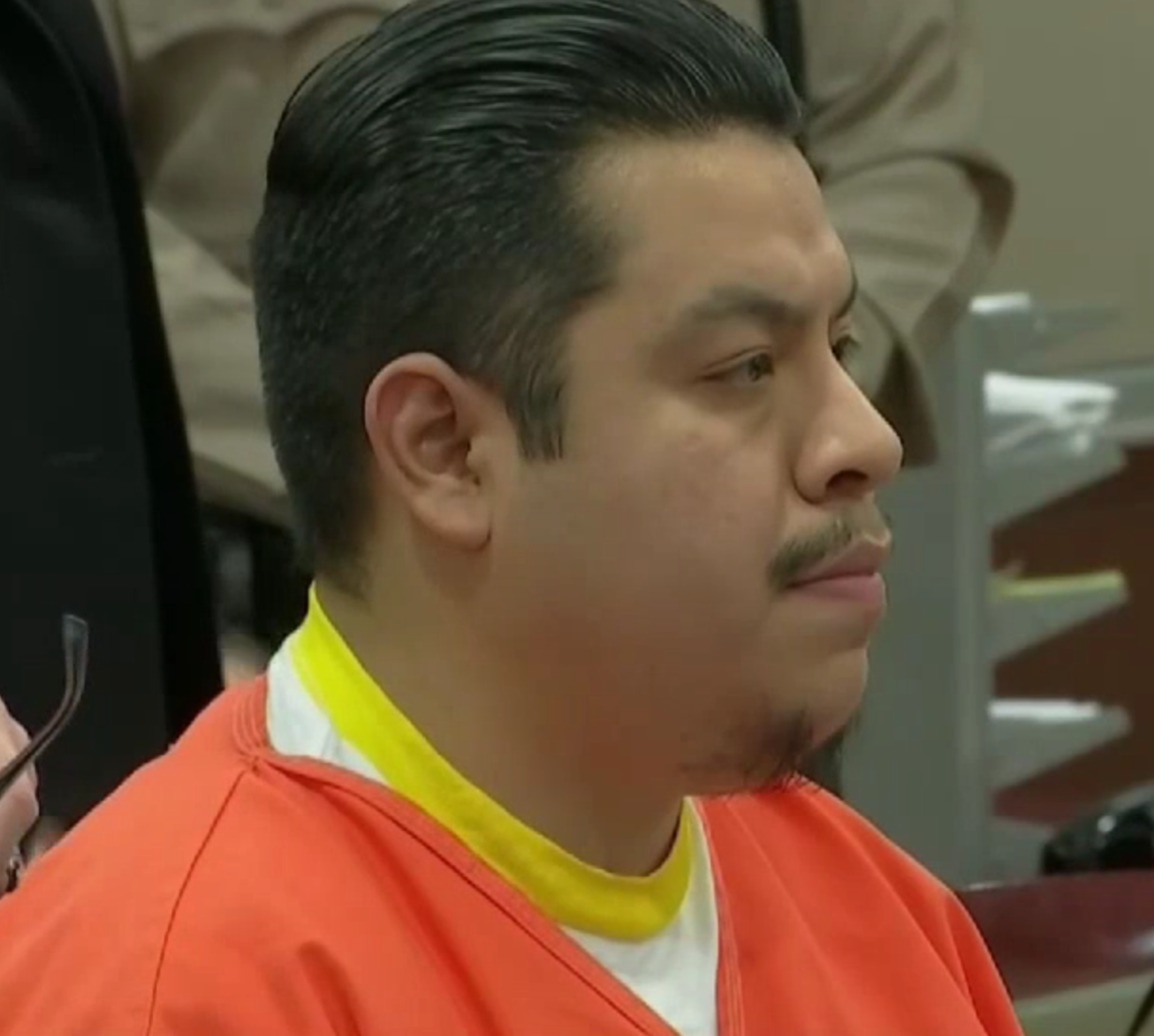 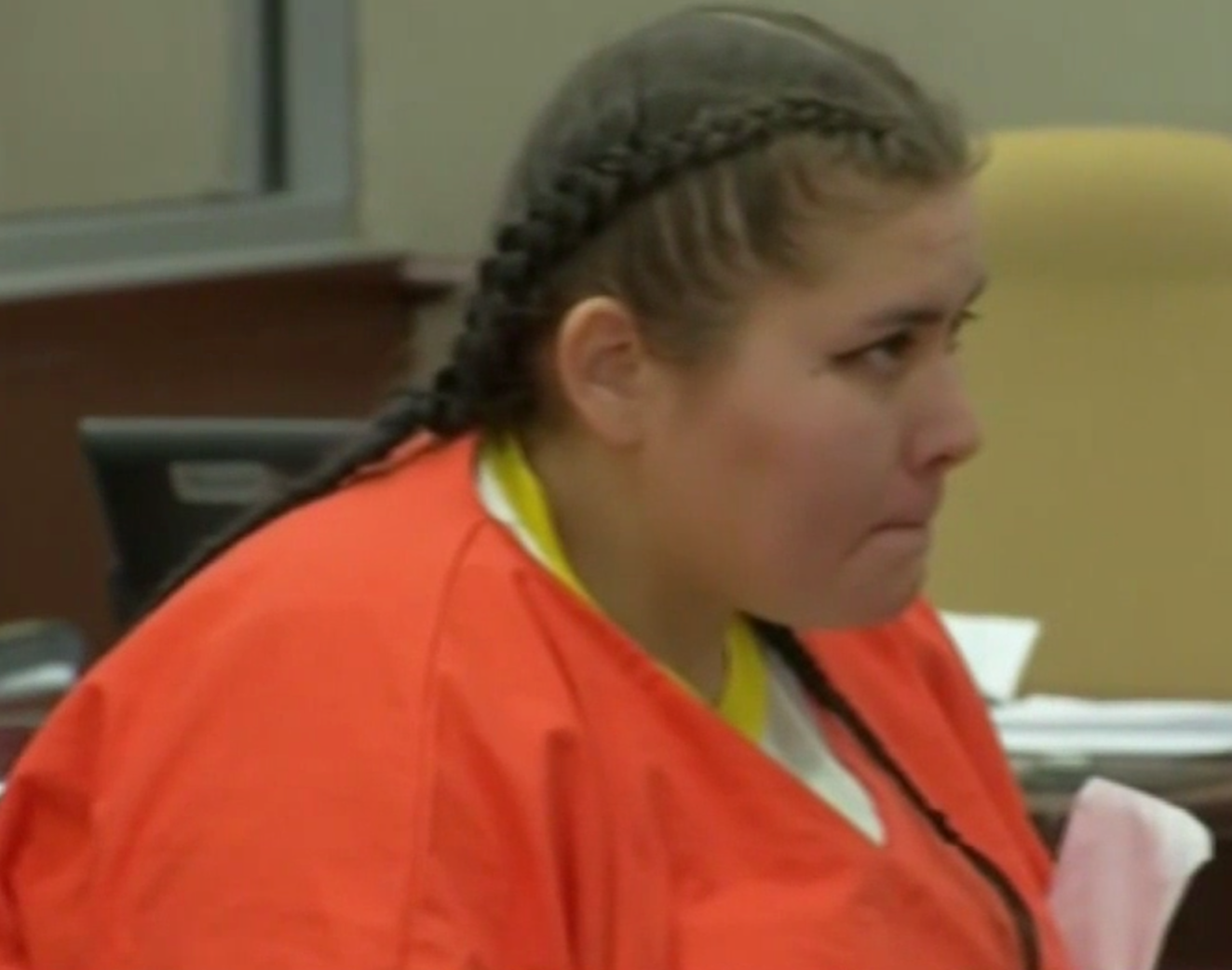