Couple who loved hiking froze to death in below zero conditions

Couple, 47 and 49, who loved hiking froze to death in below zero conditions during camping trip in West Wales

A couple who died in freezing conditions after embarking on a camping trip along one of Britain’s most beautiful coastal paths both had drugs in their system, an inquest has heard.

Shopworker Amanda Mousley, 47, and Emyr Davies, 49, had gone walking along the New Quay path in Wales when they encountered temperatures ‘virtually below zero’.

Three days later the pair were found dead more than 100 metres apart by searchers who had been scouring the area near their tent. 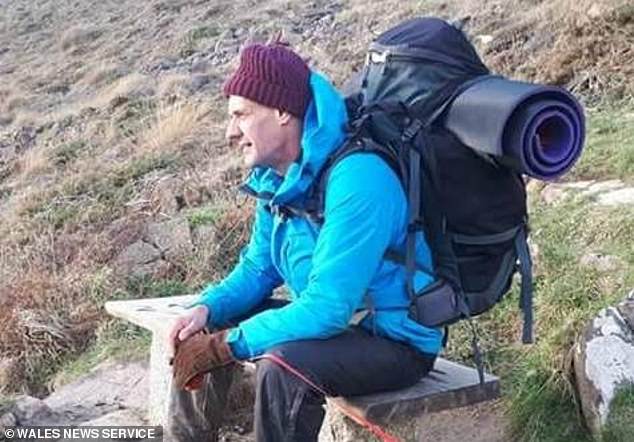 Emyr Davies (pictured), 49, had gone walking with Amanda Mousley, 47, along the New Quay path in Wales when they encountered temperatures ‘virtually below zero’ 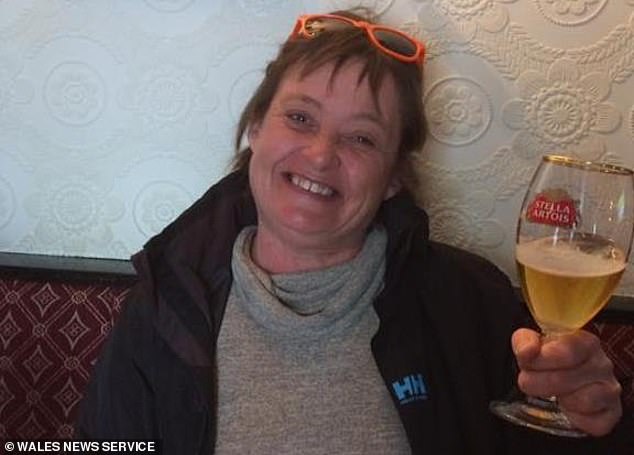 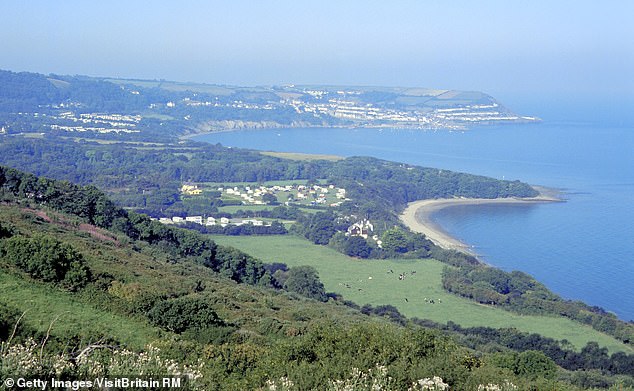 The inquest heard the couple loved their regular outings along the Wales coastal path near Ms Mousley’s home in the holiday town of New Quay, West Wales.

But despite their experience the inquest was told that temperatures were ‘virtually below zero’ because of the wind chill factor when they set out on April 4.

Coroner Peter Brunton said the couple were later found 100 to 200 metres from each other with their bodies discovered in brambles and scrubland.

He said: ‘For reasons only known to themselves, they decided they were going to go camping, got lost and succumbed to nature and the elements and died effectively where they fell.

‘The area was dense and unpleasant. They were unable to retrieve themselves from the situation.’ 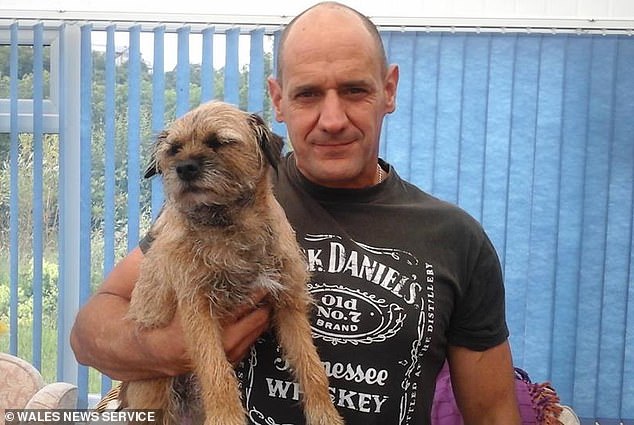 The family of Mr Davies (pictured) paid tribute following the news of his death saying ‘he was a kind and loving son, brother and uncle’ 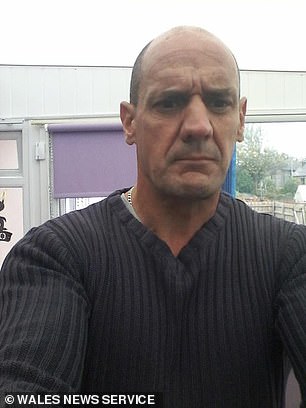 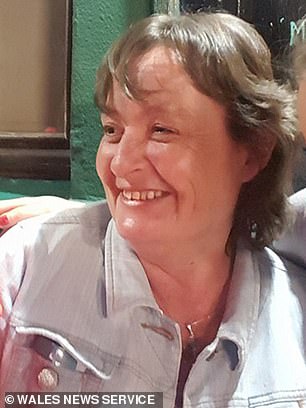 Ms Mousley (right) was a part-time carer and according to the mayor of New Quay Daniel Potter ‘cared for so many people’. She died during a walk with her friend Mr Davies (left) after they encountered ‘virtually freezing’ conditions

A post mortem revealed they both had drugs in their system. Ms Mousley was found to have cocaine in her system, while Mr Davies had methamphetamine.

A family tribute at the time said farmer Mr Davies, of Llanarth, near New Quay, ‘was a kind and loving son, brother and uncle. We’ll miss and love him forever. Rest in peace.’

Mayor of New Quay Daniel Potter was involved in the search.

Speaking at the time, Mr Potter said: ‘Mandy was a lovely person. She would do anything for anybody and was one of the nicest people I’ve ever met.

‘Everyone loved her to bits. She was a part-time carer as well and she cared for so many people, she would help anybody. Nothing was too much trouble.

‘Ems lived in Llanarth and, although I didn’t know him as well, everyone liked him.’