Comedian Sebastian Maniscalco’s cousin thanked police and neighbors for their support after he killed an armed home invader in self-defense earlier this month.

The cousin, who shares the same name as the famous comic, offered his appreciation in a Facebook post after going through “the most challenging last few days for our family.”

“There are no words to be found to appropriately define the ongoing aftermath of this event for our family,” Maniscalco wrote last week.

“We are doing our best and praying each following day will bring better than the last. With all of this distress, our family has been blessed with the most incredible outpour of concern for our family.”

The two were both armed and planned to retrieve $200,000 they thought was stashed inside the home on Saturday, April 4. Finnan said Brodacz saw the cash in boxes in the home 20 years ago and believed it was still there, according to prosecutors.

Finnan also told investigators he knew Brodacz from a car dealership where the two worked — but the family did not know either of the men.

Maniscalco managed to fight off Finnan and chase him outside as Brodacz followed Maniscalco’s wife and two children up to a second-floor bedroom with his gun drawn, prosecutors said.

Brodacz broke through the bedroom door, pushed the children onto the bed and pointed his gun at Maniscalco’s wife as she begged him not to shoot, prosecutors said.

After Maniscalco chased off Finnan, he retrieved his own gun and fatally shot Brodacz in the abdomen.

Finnan has been captured and faces murder charges under an Illinois statute that allows for such crimes to be levied against suspects if they take part in a felony offense that leads to another person’s death.

Maniscalco went on to thank those who have offered to cook meals for the family or buy groceries or clothes while the state is locked down during the coronavirus pandemic.

“This not only touches our souls, it places hope in our hearts,” he went on. “HOPE that we will heal from this event, HOPE that we will one day feel safe again, HOPE that the images and sounds that currently hold us hostage on replay in our minds will begin to fade.” 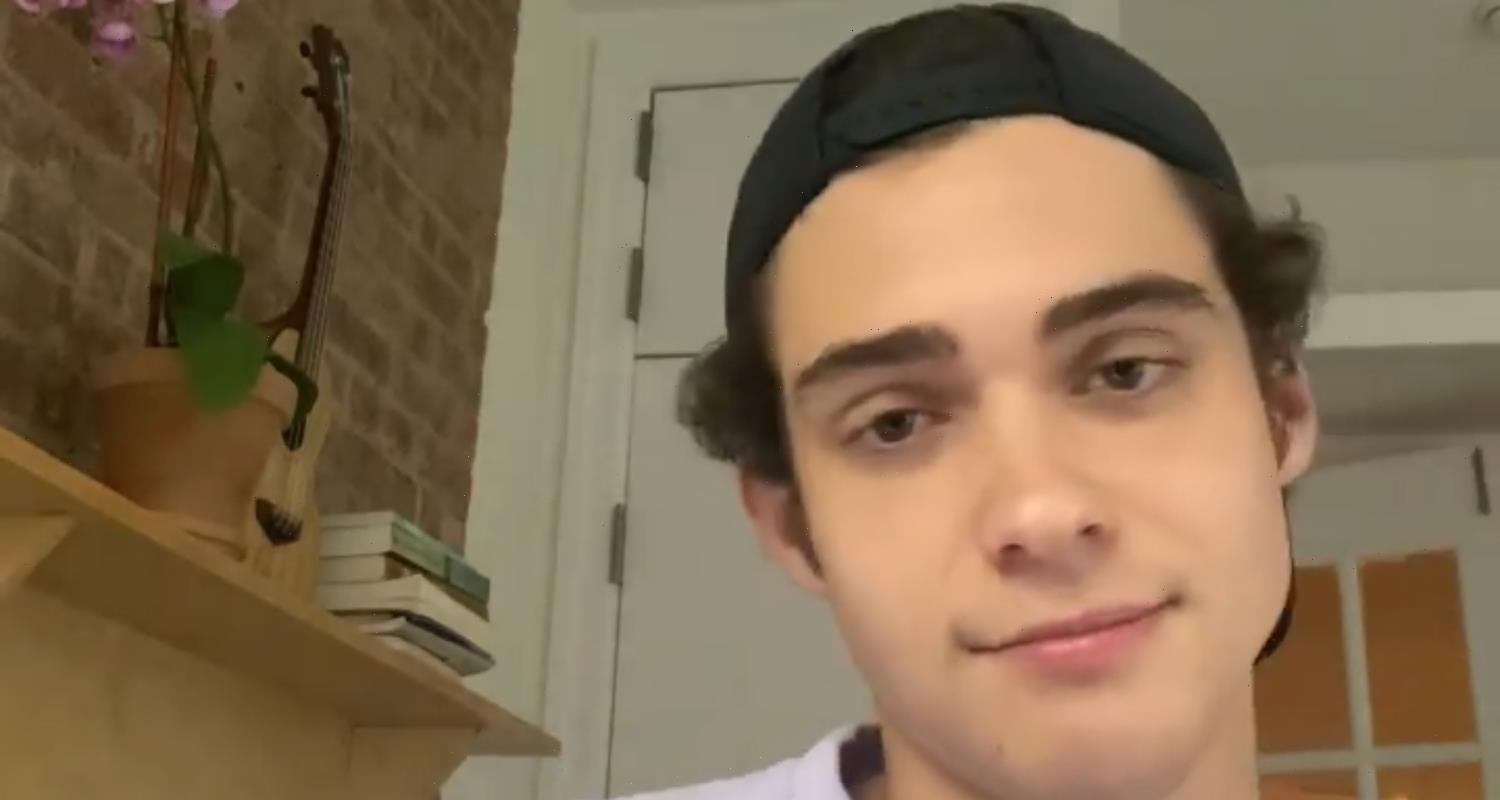