Covid fraudsters flogging fake coronavirus vaccination cards on eBay for £1.49 – and claiming profit is for NHS

COVID fraudsters have been caught flogging fake coronavirus vaccination cards on eBay for £1.49 – and falsely claiming the money collected is for NHS charities.

A Sun Online investigation can reveal thousands have been sold via Ebay since the start of the year. 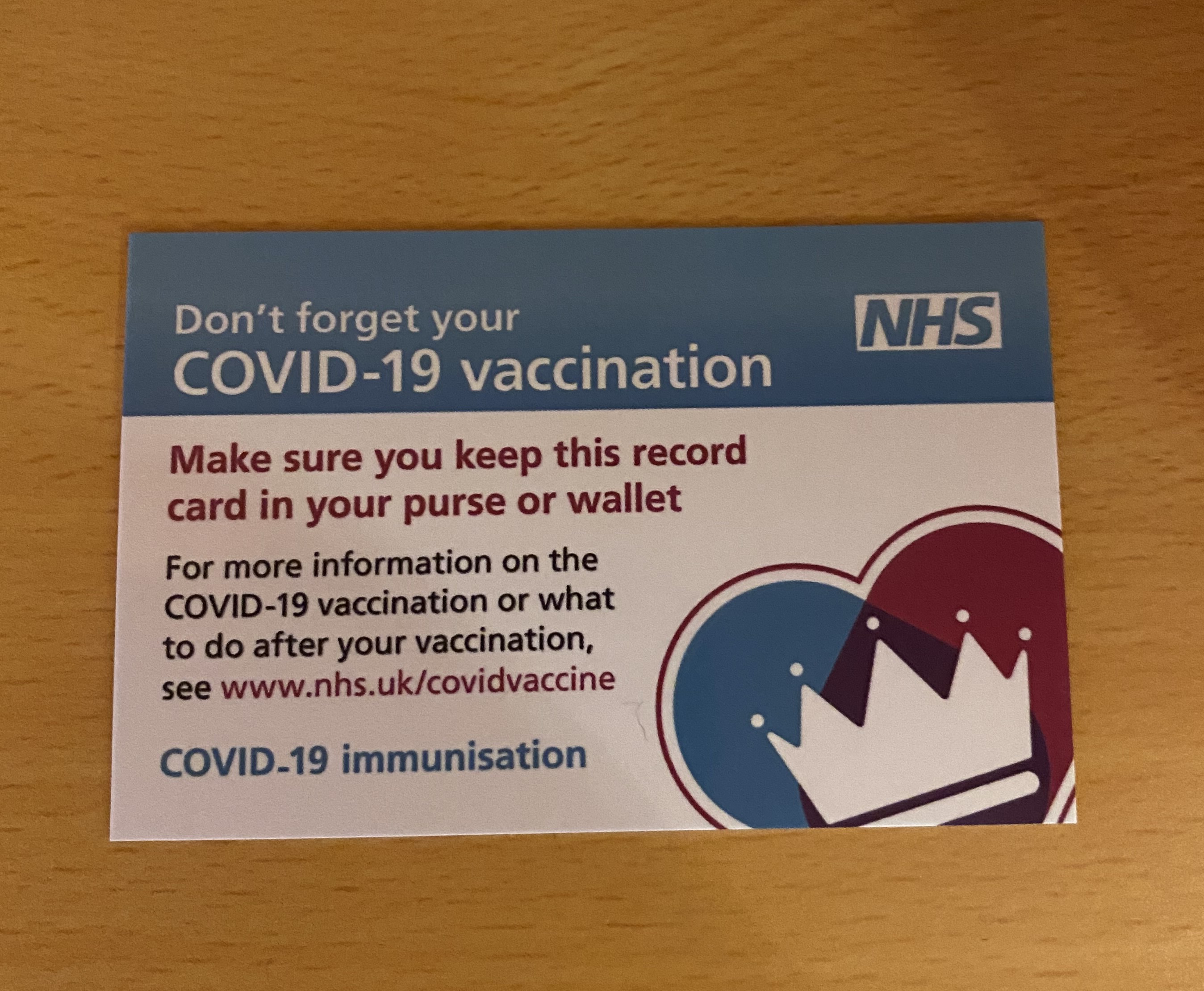 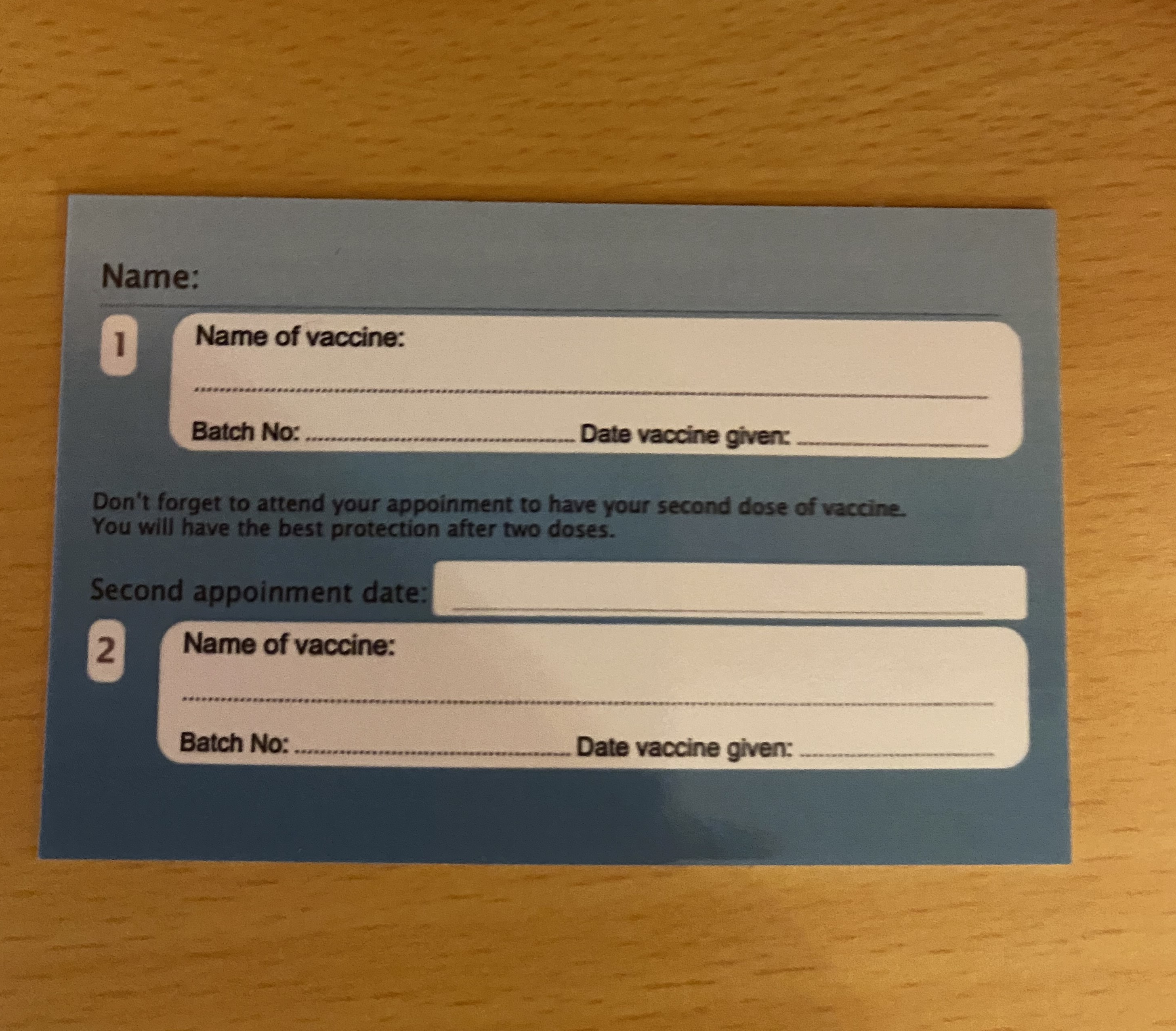 The Sun was able to buy one from a firm charging £1.49, who said 10 per cent of the money goes to NHS Charities Together.

But yesterday the charity, which has spearheaded a £140m fundraising drive during the pandemic, said they were horrified by the claims and would be investigating.

Last night eBay said they had removed the product from its site after being alerted to the scam.

Millions of vaccination cards have been distributed during the roll-out of the vaccine.

As of Tuesday, January 26, Britain has administered the first dose of the Covid vaccine to more than 7.1million people across the UK.

And Boris Johnson has pledged to offer the jab to the four most vulnerable categories of Brits – around 13million people – by mid-February.

Since the rollout, doctors have used the vaccination cards to note down which vaccine a person has received along with the date it was given.

The wallet-size cards also record the date a person has had their second jab.

Once lockdown restrictions lift, the cards are expected to be used as a means for officials to track who has and hasn’t been vaccinated.

This has created a black market trade in vaccination cards – which is also seeing them sold on TikTok for £10.

We found a series of listings on eBay where anonymous sellers use cryptic names to avoid detection.

Falsely claiming to be working with the NHS they say: “10% of the sale of this item will benefit NHS Charities Together.

“Help support and champion the work of the NHS.”

Another seller claims the cards they are offering are replacements for the ones genuinely issued and cost £6.49 each.

Yesterday a spokesman for NHS Charities Together said: “We were unaware of this, have no agreement with the organisation involved and strongly condemn what they are doing.

“We are alerting Ebay and the necessary authorities.”

The police and trading standards authorities have had to deal with widespread cases of fraud linked to the pandemic in recent months.

Just last week there were reports criminals were going door to door offering what they claimed was a jab to the elderly and vulnerable in exchange for cash.

The pandemic has also led to an explosion in online fraud and scams where tricksters claimed working on behalf of good causes.

The news comes as it emerged Brits are reportedly jumping vaccination queues by using NHS appointment links which have been shared on WhatsApp and social media.

The vaccine is currently being prioritised for the most vulnerable groups, including care home residents, over 70s and 80s, frontline workers and the extremely clinically vulnerable.

But Brits who are not currently eligible for the vaccine – as they are not in one of the four most vulnerable groups – have been able to sign up for slots meant for NHS staff through links found online.

Anyone above the age of 18 – regardless of eligibility – was able to book a vaccine after a link intended for staff working for the East London NHS Foundation Trust (ELFT) was shared online.