'Covid got me': Man drowned himself after virus destroyed his business

‘Covid-19 got me’: Heartbreaking suicide note financial adviser, 55, left his family before drowning himself in River Ouse after lockdown destroyed the business he had built for 30 years

A financial adviser who drowned himself after lockdown destroyed his business of 30 years left a heartbreaking note to his family saying ‘Covid-19 got me’.

Nick Gunnell was described as a ‘hidden victim’ of the virus after he killed himself in the River Ouse in York, an inquest at The Old Courtroom in Northallerton was told.

The 55-year-old left a note for loved ones on June 30 expressing his regret and apologising, without saying what he planned to do, assistant coroner John Broadbridge said. 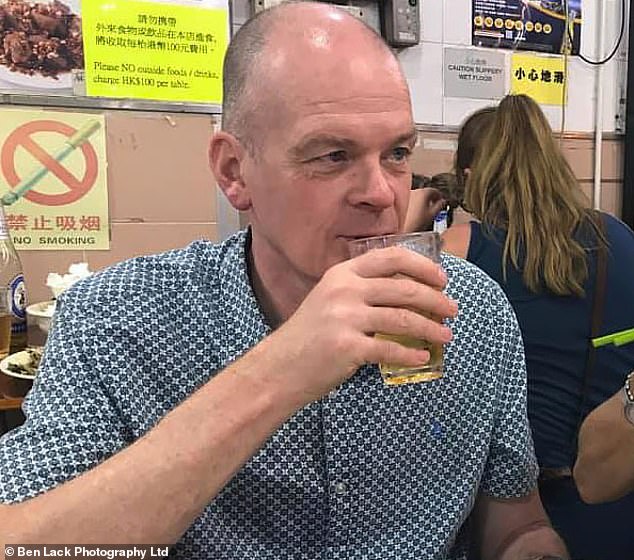 Nick Gunnell was described as a ‘hidden victim’ of the virus after he killed himself in the River Ouse in York, an inquest was told

It included the words ‘Covid-19 got me’.

The coronavirus lockdown had caused his financial advice business problems and he had been suffering from anxiety and sleeping problems, the coroner said reading evidence.

A father to a grown-up daughter and stepdaughter, he was last seen on CCTV going down to the riverside by Scarborough Bridge, near York city centre, shortly after 1pm on June 30.

After a six-day police and public search, a kayaker found his body in the river 150 metres upstream from the bridge.

A post mortem concluded Mr Gunnell, from Holgate Road, York, had drowned, and Mr Broadbridge recorded a finding of suicide.

The inquest heard that before coronavirus, Mr Gunnell had told his wife, Jayne, that 2020 was going to be ‘their year’.

He was preparing to sell his business and they were planning a tour of the Greek islands.

But coronavirus travel restrictions meant the holiday didn’t go ahead, the lockdown hit his business and the deal fell through, the coroner said. 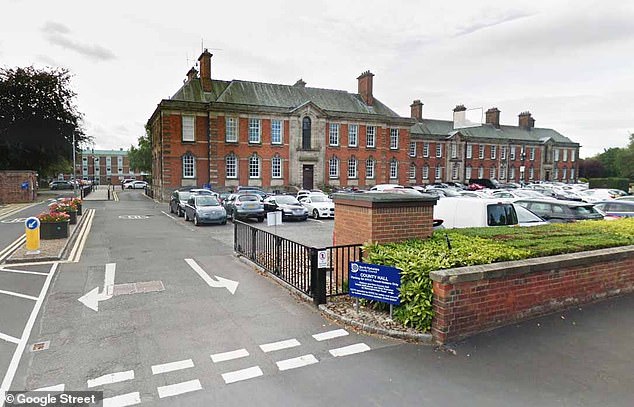 Mr Gunnell’s brother Jez said after the inquest: ‘Nick Gunnell lived life to the full and was an amazing husband, father, stepfather, brother, uncle and a great friend to many.

‘He is greatly missed by us all and we are all aware that Nick is a hidden victim of Covid-19 – one of many that have lost their precious lives or are suffering as a result of this devastating disease, that are not on any Government statistics.

‘Nick was clearly very disturbed by the onset of Covid. Apart from the oppressive media blitz, being under lockdown and deprived of his social life, Covid caused Nick enormous problems for the business that he had developed for 30 years.

‘However, despite the evidence that he planned to take his own life, we will never be sure he did not end up falling into the river in his condition rather than actually ending his life on purpose.’

Evidence read to the inquest said Mr Gunnell had drunk alcohol and taken medicine before he died and CCTV at York Station showed that he was slightly unsteady on his feet.

He had talked with his doctor the day before his death and been prescribed medicine for anxiety and sleeping problems.

The doctor’s notes said he did not sound suicidal, the inquest heard.