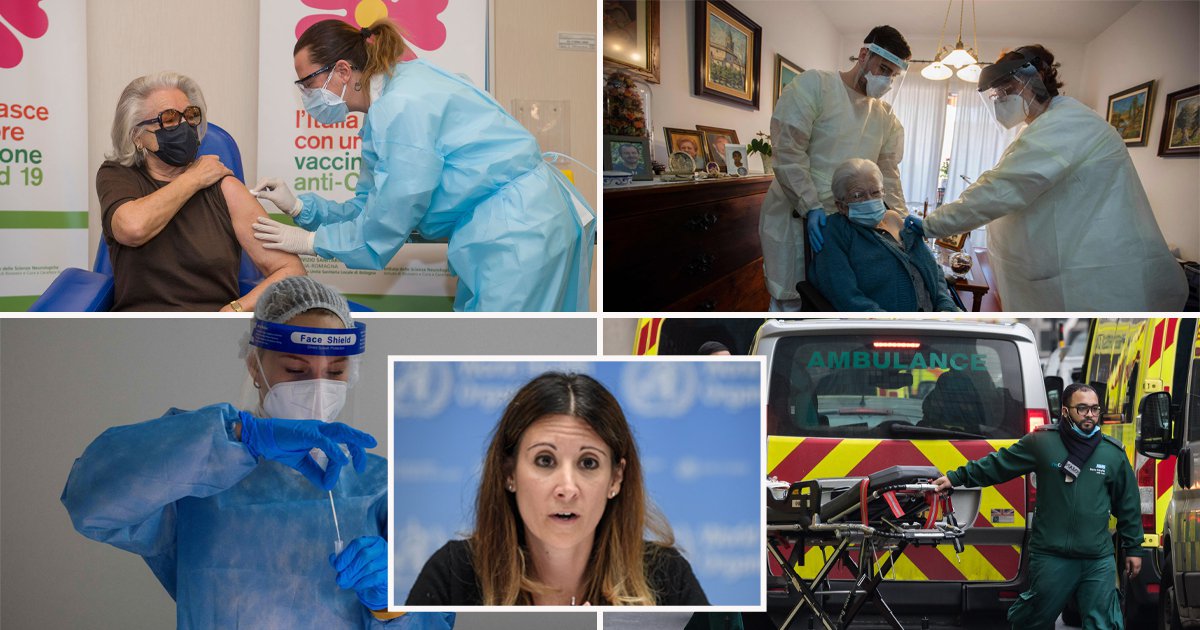 The number of new cases of coronavirus fell by 16% across the world last week, with infection rates now at their lowest level since mid-October.

The World Health Organisation said 2.7 million cases had been reported, with the number of recorded deaths also falling 10% week-on-week, to 81,000. The data is accurate up to last Sunday.

Five of the six WHO regions of the world reported a double-digit percentage decline in new cases, with only the Eastern Mediterranean showing a rise – up 7%. New case dropped 18% in Europe.

The falls in deaths and cases coincide with severe restrictions and lockdowns worldwide as well as the early stages of the vaccine rollout.

WHO director general Dr Tedros Adhanom Ghebreyesus said on Monday that the number of new cases had declined for a fifth consecutive week, dropping by almost half, from more than five million cases in the week of January 4.

He said: ‘This shows that simple public health measures work, even in the presence of variants.’

It said there were some 351,335 daily infections reported worldwide by Tuesday, February 16 according to its seven-day average. That is a dramatic drop of more than half from 863,737 on January 7.

Part of that is due to decreasing infection numbers in the United States, with 77,883 new infections reported on average each day. That is just 31% of the peak of the highest daily average reported on January 8. 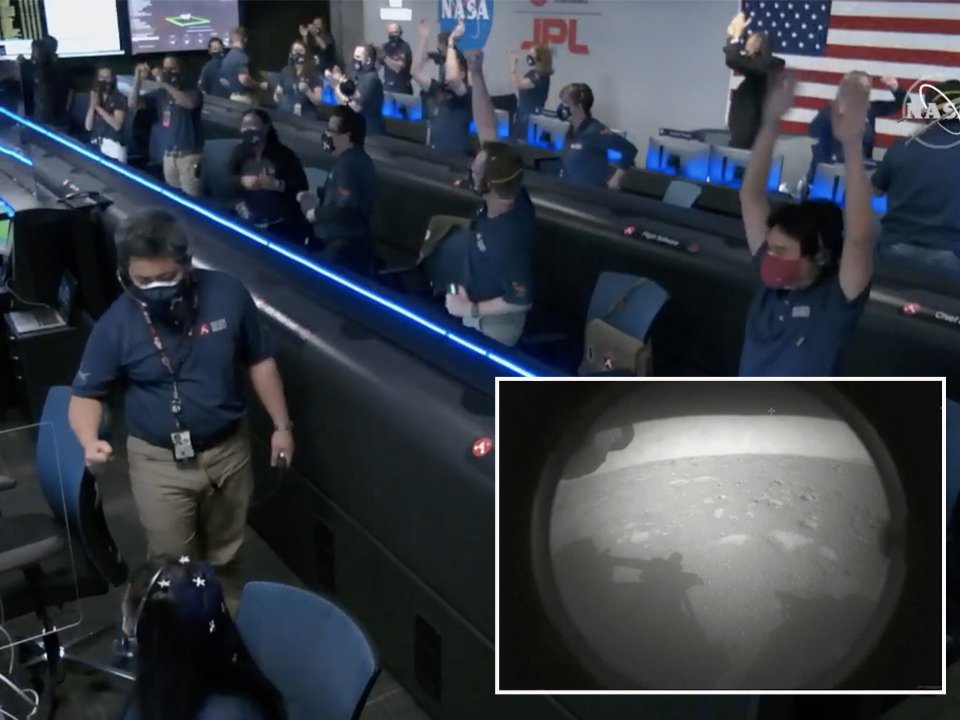 But experts have warned government not to become complacent, even as the vaccine roll out gathers pace.

It comes as governments balance the need to stop further waves of the pandemic with returning people to work and school.

Optimism is also being dampened by fears over new variants of the virus, which have raised concerns about the long-term effectiveness of current vaccines.

Maria Van Kerkhove, the World Health Organization’s technical lead on COVID-19, told a briefing in Geneva: ‘Now is not the time to let your guard down.

‘We cannot let ourselves get into a situation where we have cases rise again.’

COVID-19 has hit some countries far harder than others, though differences in the way infections are counted locally make it impossible to make like-for-like comparisons.

So far, 85 countries have begun vaccinating people and have administered at least 187,892,000 doses, according to the Reuters figures.

Gibraltar, a British overseas territory off Spain southern tip, has vaccinated the highest percentage of its population.

It has administered enough vaccine doses for 40% of its population, assuming everyone needs two doses.