A COVID sceptic dad-to-be and former Bad Lads' Army contestant has died after refusing a jab.

Marcus Birks, 40, was hospitalised in the intensive care unit at Royal Stoke University Hospital earlier this month after catching Covid. He died on Friday. 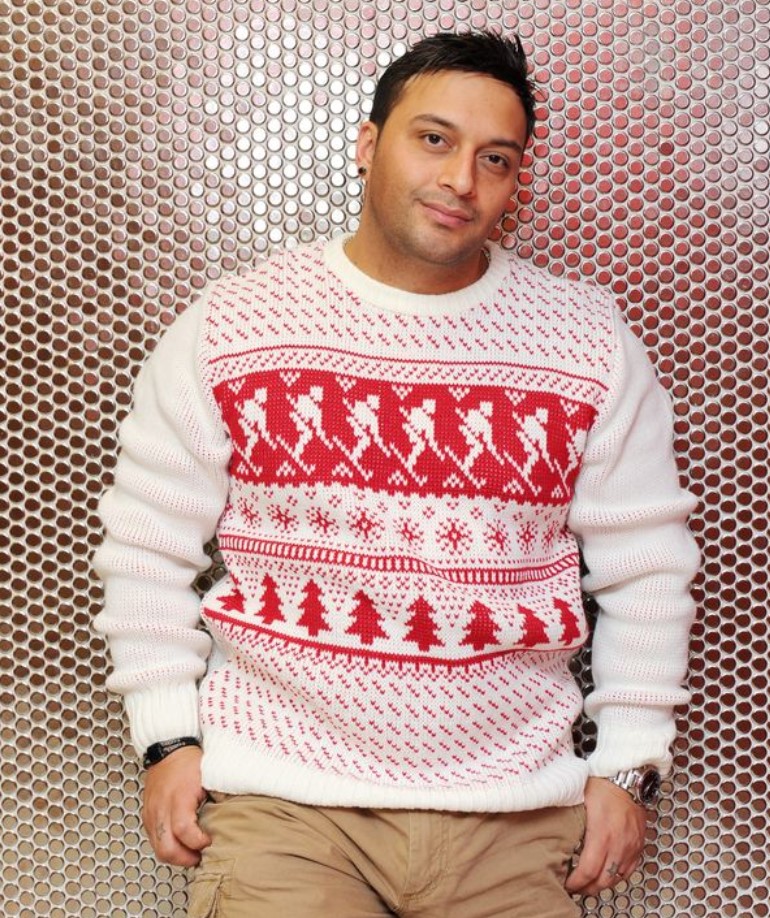 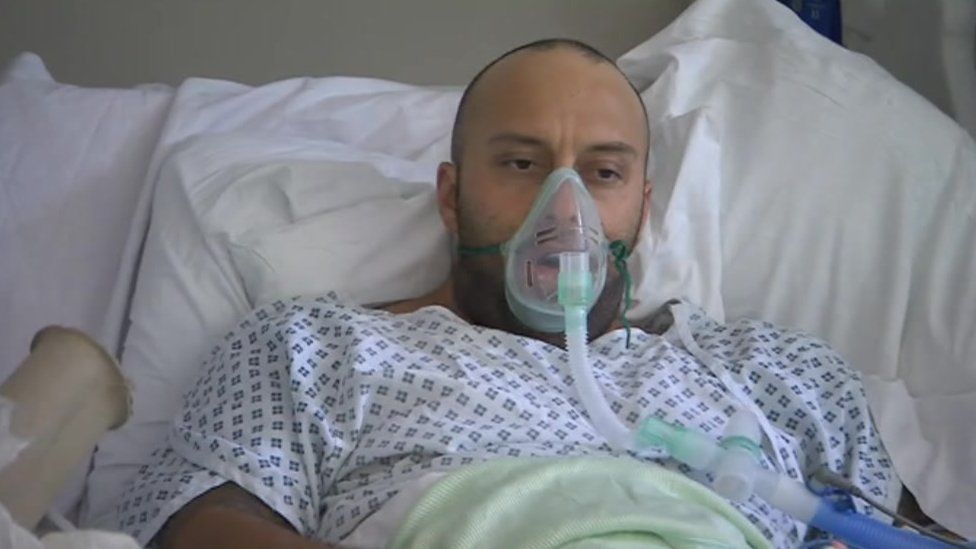 Mr Birks' pregnant wife Lis said his family had been left "shattered" by his death.

She wrote on Facebook: "The pain I feel writing this is unbearable, my heart has been ripped out, my soul and world completely and utterly shattered.

"I made him a promise that I will tell our baby boy every day how much he loves him, how special he is and how he would have been/is the best dad a son could ever wish for.

Heartbroken Mrs Birks said Marcus had been her best friend and soulmate.

Marcus, who worked as a musician, once appeared on ITV's Bad Lads' Army and Popstars: The Rivals.

Earlier this month, Mr Birks pleaded with people to get the Covid vaccine despite having turned it down himself.

He told the BBC: "If you haven't been ill, you don't think you're going to get ill, so you listen to the [anti-vaccine] stuff.

"When you feel like you can't get enough breath, it's the scariest feeling in the world."

He said his symptoms started with flu-like feelings before they steadily got worse.

When he started suffering breathing difficulties he was taken to hospital.

He said from hospital: "First thing I am going tell all my family to do is get the vaccine and anybody I see." 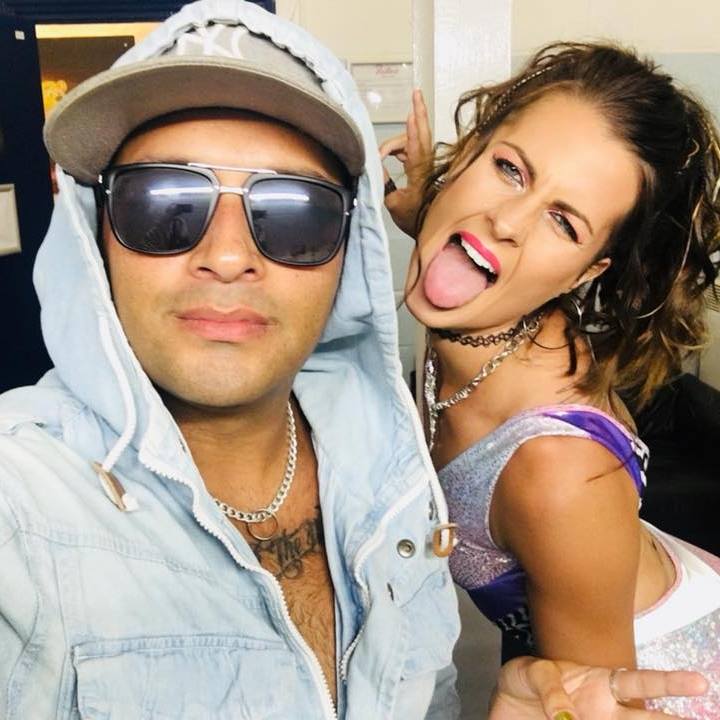 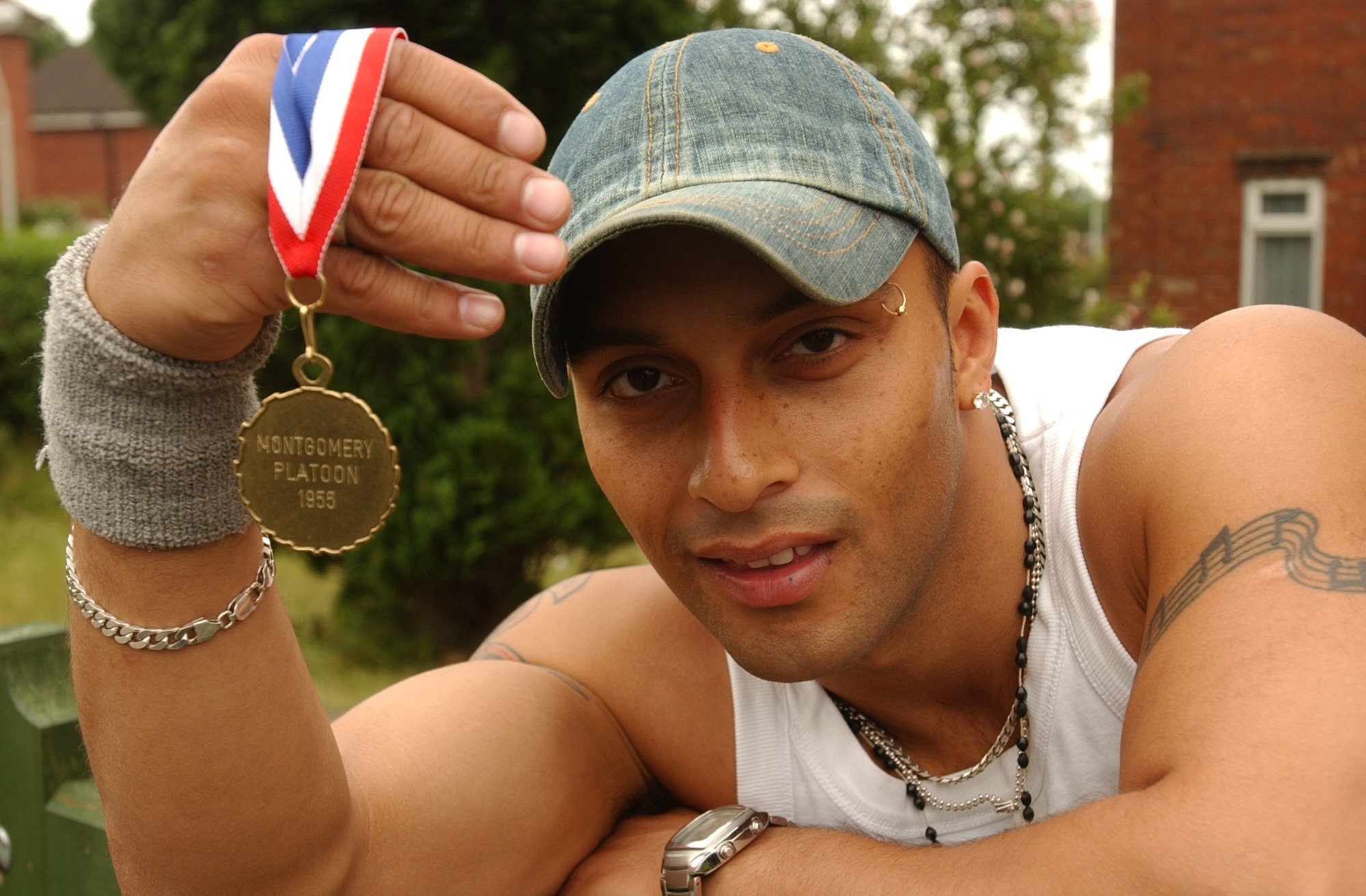