WEDDING guests may have to take a Covid test as part of plans to restart marriage ceremonies, Boris Johnson suggested tonight.

The PM hinted mass deployment of saliva tests will play a fundamental part in rolling back lockdown restrictions on large events. 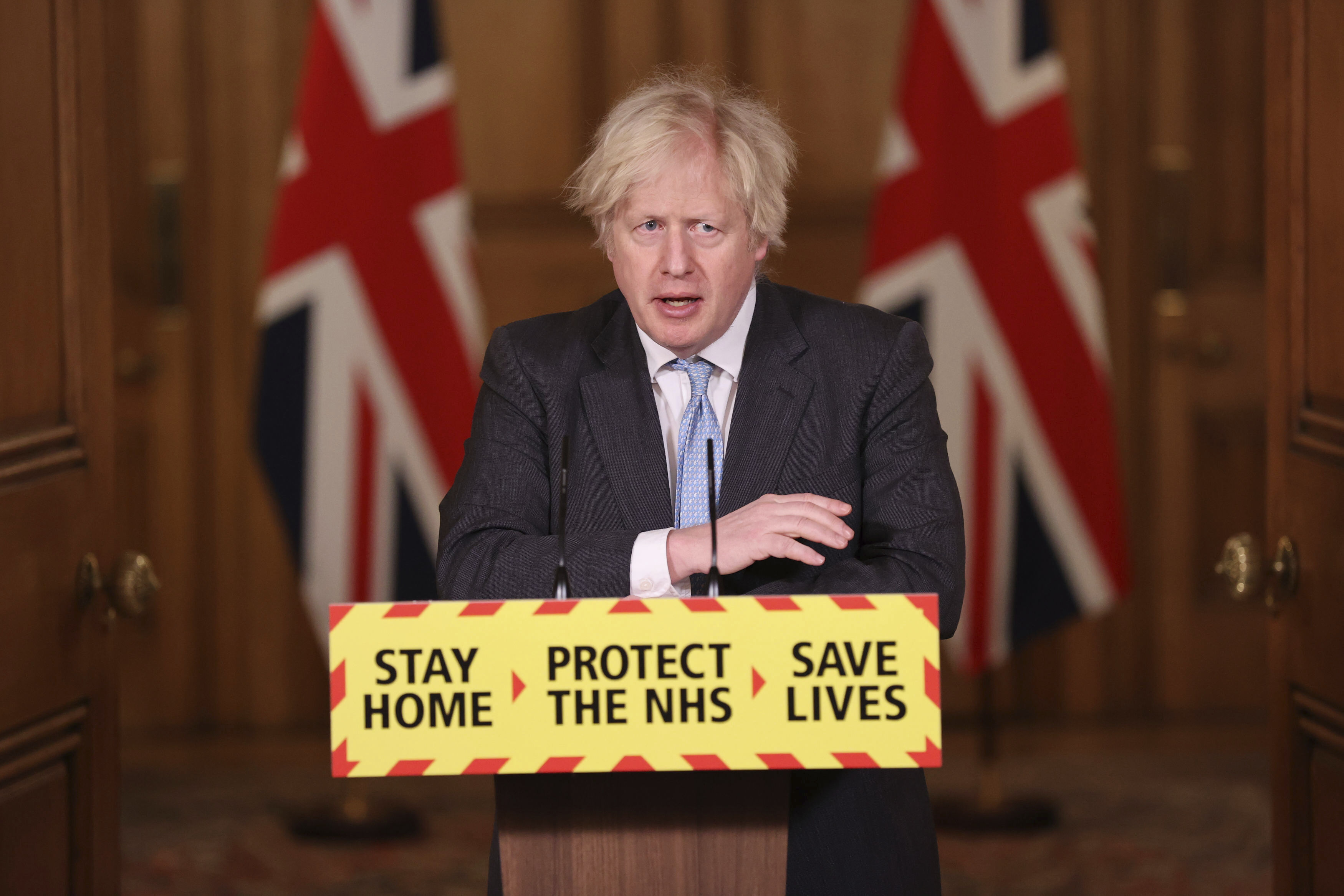 He was asked during a No 10 press conference tonight whether a mass testing drive could allow weddings and other big gatherings to resume.

Boris said: “I’m a massive enthusiast for the advantages of lateral flow testing and daily testing – it’s getting ever more sophisticated.

"There are tests that you can do now that just require a saliva test, faster than the ones you put up your nose.

"These will really come into their own as we get the vaccination programme really going down the cohorts, and as we start to be able to unlock.

"And lateral flow testing we think will be of continuing benefit to businesses and to events of all kinds as an additional safeguard."

The PM said lateral flow tests are "going to be part of the mix" when he announces plans to gradually roll back lockdown on February 22.

He said: "Lateral flow tests are good at picking up people with high viral load who are the most infectious."

The lateral flow antigen tests, which can return results in under 30 minutes, have been proven to detect the highly transmissible Kent strain.

The revelation came as the PM said all of the top 9 most vulnerable groups are set to be jabbed by the end of April.

A whopping 12.65 million Brits have now had at least one dose of the jab – more than the total across the entire EU.

But Boris said it was "too early" for people to be thinking about whether they can go on holiday this summer.

The PM said he hoped to provide more details on Brits' hopes of a getaway when he lays out the roadmap for exiting lockdown in 12 days' time.