Covid UK news – MILLIONS forced into new tier 3 lockdown in Surrey, Bucks and Beds but Bristol goes DOWN a tier

The Health Secretary revealed a string of areas including Buckinghamshire, Bedfordshire, Peterborough and Surrey would be forced up into the top level of restrictions.

But Bristol and North Somerset will go DOWN a Tier.

The news comes as 11,000 positive Covid tests vanished from Welsh records due to a computer problem.

The issues – described as "staggering" by opposition MPs – means the number of infections for the week up to 15 December is likely to be double what was first thought as the numbers were never logged.

The problem is made even worse as the incorrect figures are likely to have influenced Wales' decision to support a Christmas relaxation of covid rules.

Follow our coronavirus live blog below for the very latest news, reaction and updates on the lockdown plans… 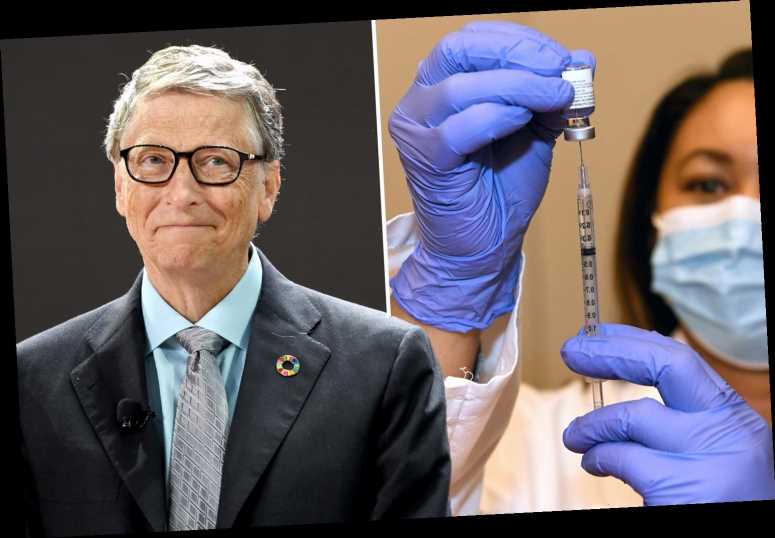 What are the Covid-19 and vaccine conspiracy theories about Bill Gates? 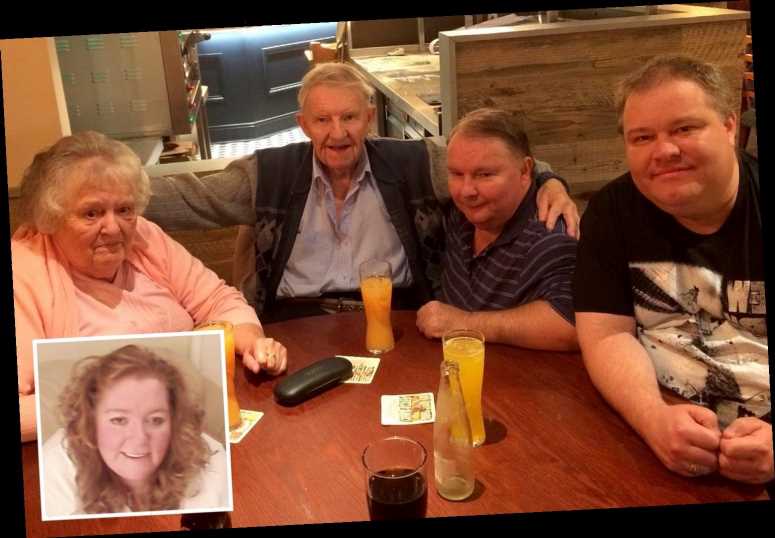 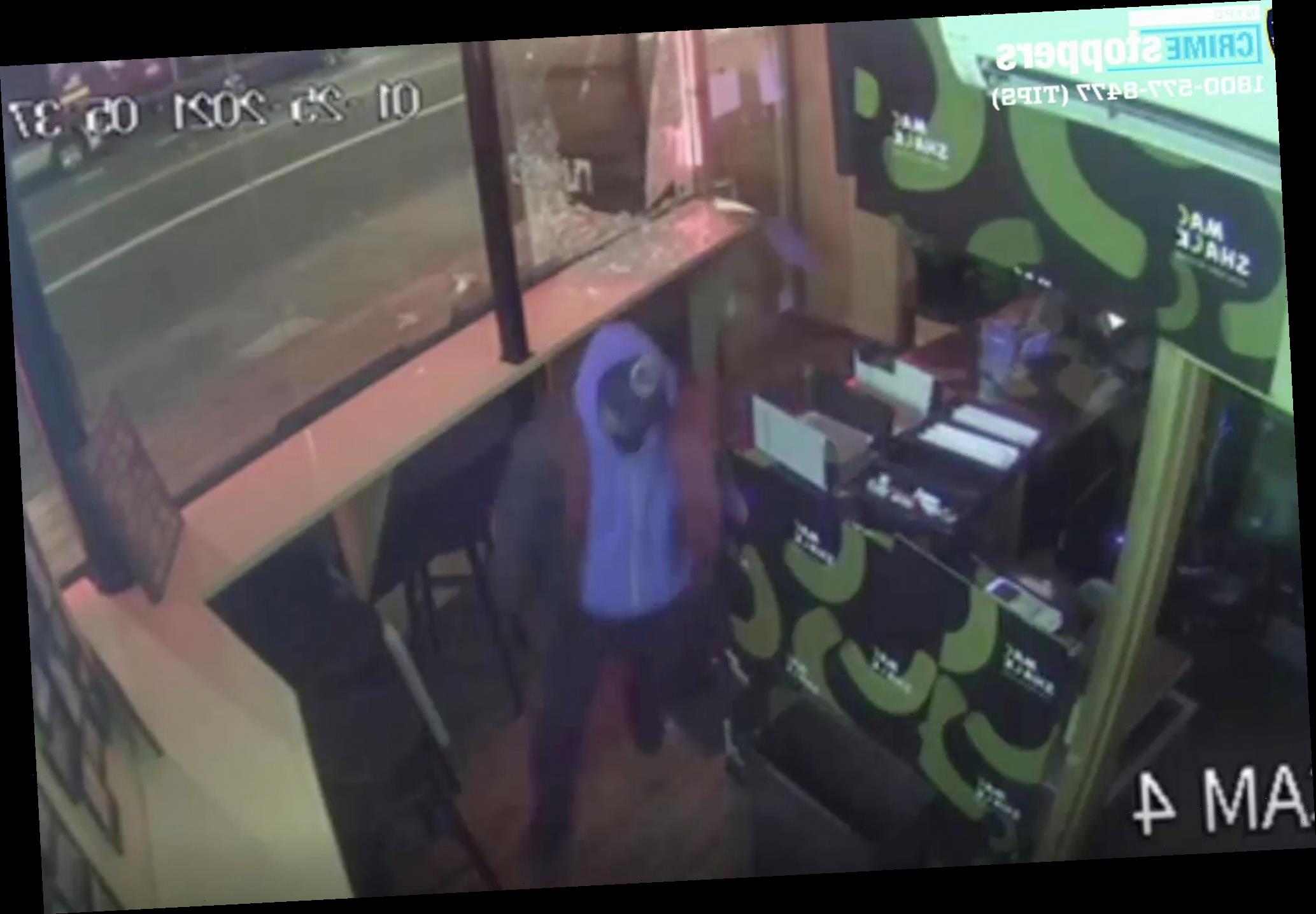 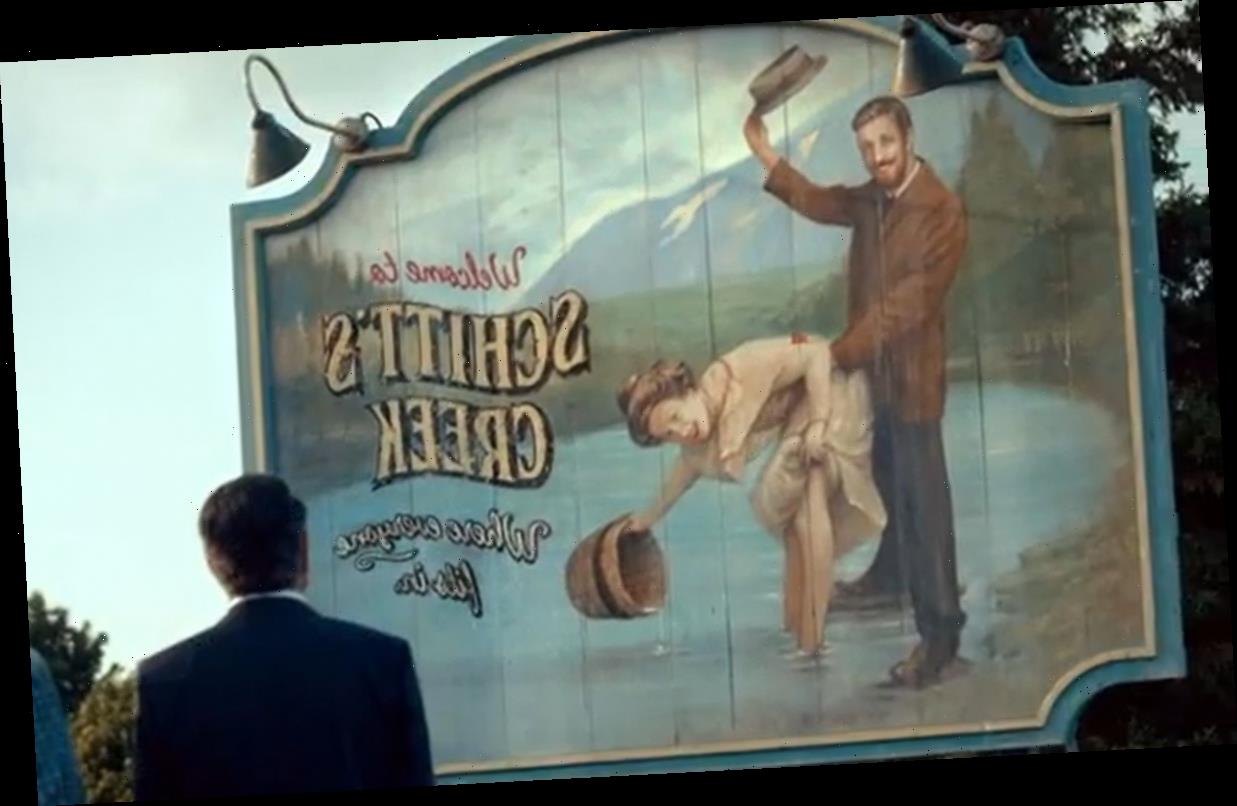 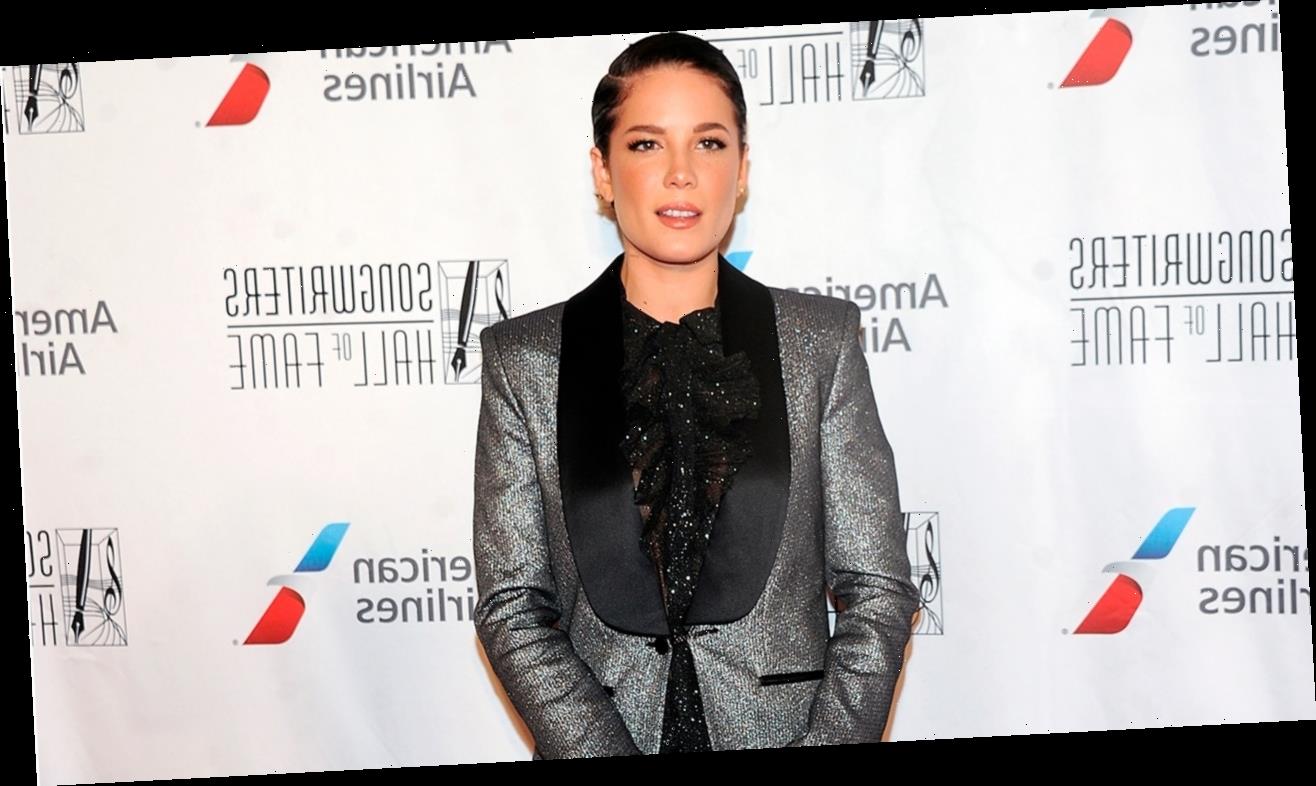 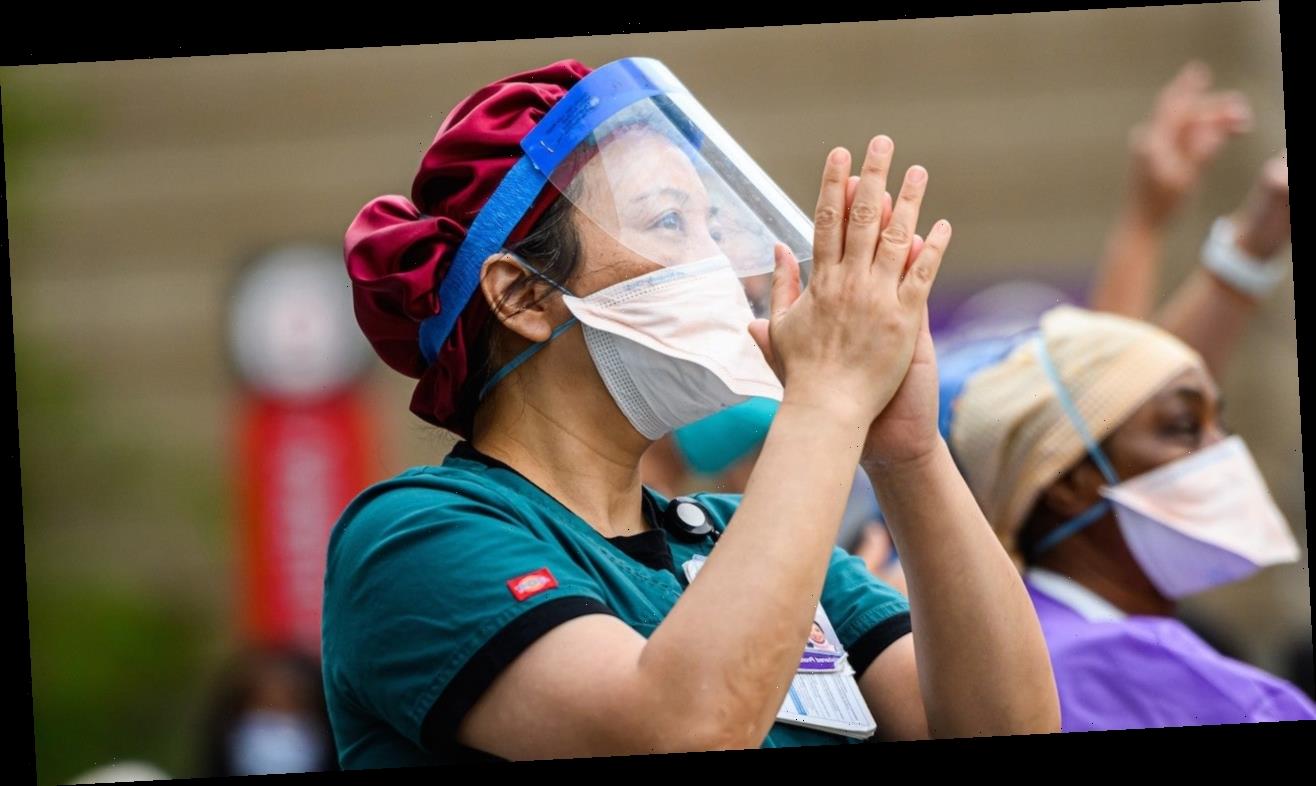 Healthcare Heroes React to NFL's Special Invite to Super Bowl LV
We and our partners use cookies on this site to improve our service, perform analytics, personalize advertising, measure advertising performance, and remember website preferences.Ok