LONDON has officially entered Tier 3 restrictions today after a worrying spike in cases.

Parts of Essex and Hertfordshire have also been plunged into tougher restrictions following the virus boom.

Later today, No 10 will discuss other areas of the UK which stand to drop down – or be bumped up – a Tier, depending on transmission rates and cases in that region.

It follows fears that relaxed measures around Christmas could be scrapped as Boris Johnson held crunch talks with devolved leaders last night, although a decision was not reached.

Follow our coronavirus live blog below for the very latest news, reaction and updates on the lockdown plans… 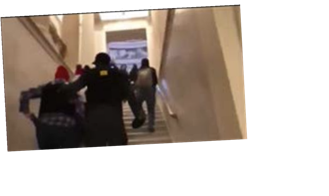 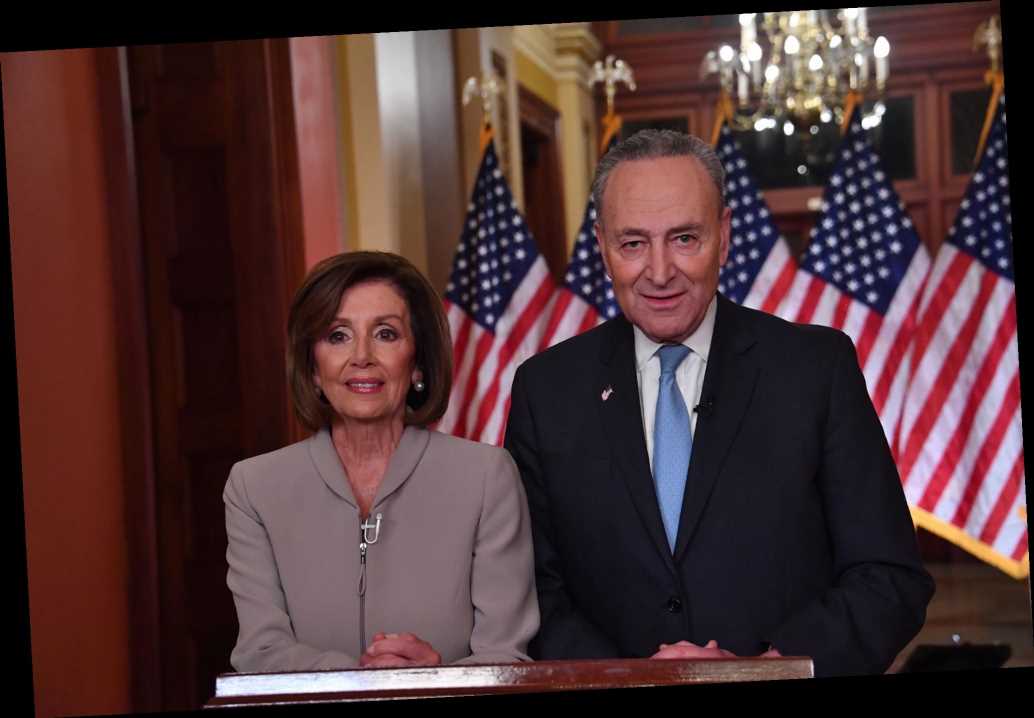 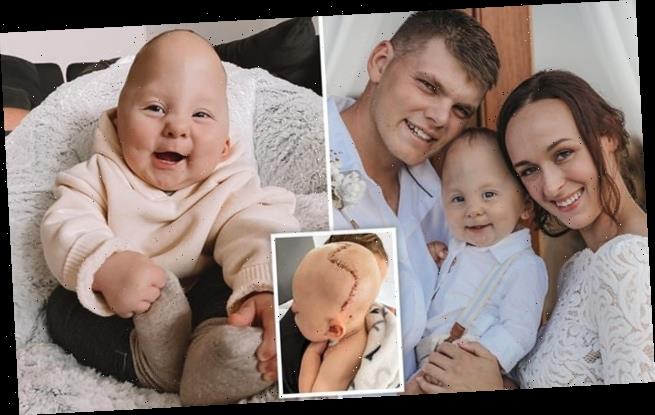