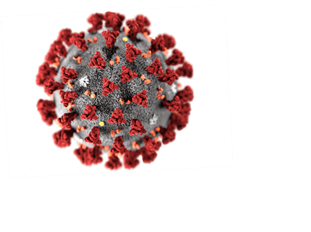 BRITAIN’S official coronavirus R rate has crept up again this week and could be as high as 1 in one of the UK's hotspot areas.

The R rate – which represents the number of people an infected person will pass Covid onto – is between 0.7 and 0.9 across the UK, Sage said today.

This is slightly up from last weeks estimate which was between 0.6 and 0.9.

Infections are rising in the North East and Yorkshire, with Sage also stating that this area has the highest R rate in the country, of 0.7 to 1.

It comes as Portugal joins Cyprus and Greece in pledging to reopen its borders to sun seekers from the UK in just over two months' time.

Under the PM's roadmap out of lockdown Brits will be prevented from travelling abroad for holidays until mid-May.

But a number of Mediterranean countries are already working on plans to bring back tourism from the UK as soon as it's allowed.