Covid vaccines and new variants: Officials 'confident' the jabs will work, but what have studies shown so far?

OFFICIALS are "confident" the Covid vaccines being rolled out in the UK work against new strains, a minister has claimed.

And if new variants emerge, the technology can be tweaked within 30 to 40 days, ready to be jabbed into people's arms. 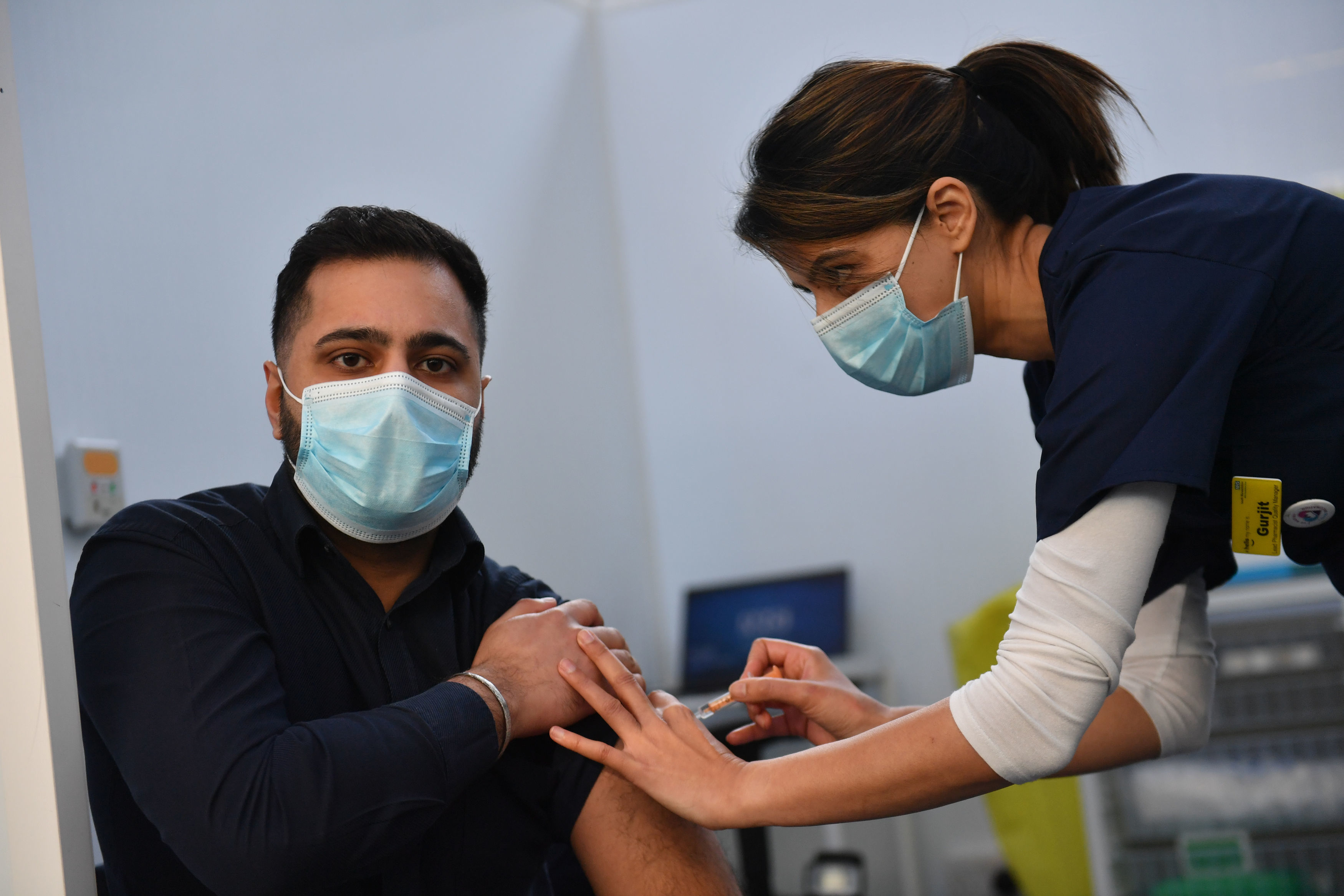 The mutations mean the immune system, primed to attack the virus by the vaccine, may struggle to recognise the virus.

It therefore could fail to mount an immune response proficient enough to clear it from the body.

But the vaccine minister Nadhim Zahawi is optimistic the jabs being used in the UK, manufactured by AstraZeneca and Pfizer, will work against all new strains – despite the fact work is ongoing to clarify this.

Speaking on BBC Radio 4's Today Programme, he said: "For the variants we currently know about, we have every confidence the vaccines we are deploying at the moment are effective. We continue to review this. 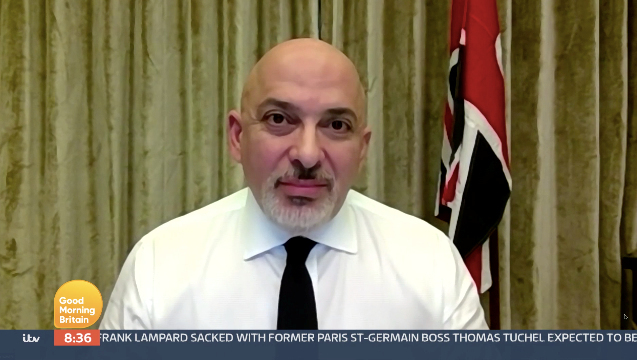 "Both AstraZeneca and Pfizer are looking at how they also improve their vaccines, as they do flu vaccinations annually.

"All these great scientists, manufacturers, are looking at how we can clinically improve.

"The great thing on this is this new mRNA technology [used to make the Pfizer and Moderna jabs], and of course the work at Oxford, has meant that we can be much more effective at building new vaccines rapidly, within 30 and 40 days from the moment we are able to have the genetic sequence of the virus."

Understood to be talking about the Kent strain specifically, Mr Zahawi said: "Currently both vaccines are effective against the variant, and there is nothing that leads our scientists, Patrick Vallance and others, to believe otherwise."

Here we take a look at what has been discovered about vaccine efficacy for each variant so far.

Vaccines appear to work against the UK variant

The UK variant, first identified in Kent in September, has rapidly become dominant in the UK, forcing governments to impose lockdowns in the New Year.

It is up to 50 per cent more transmissible, and there is now evidence that it is more deadly.

Sir Patrick Vallance, the chief scientific adviser in the UK, said last week that scientists are "increasingly of the view" that immunity build from either prior infection or vaccine will be effective against the Kent variant.

The Moderna coronavirus vaccine, which the UK has 17 million doses of, due to arrive in the spring, is effective against the Kent variant. 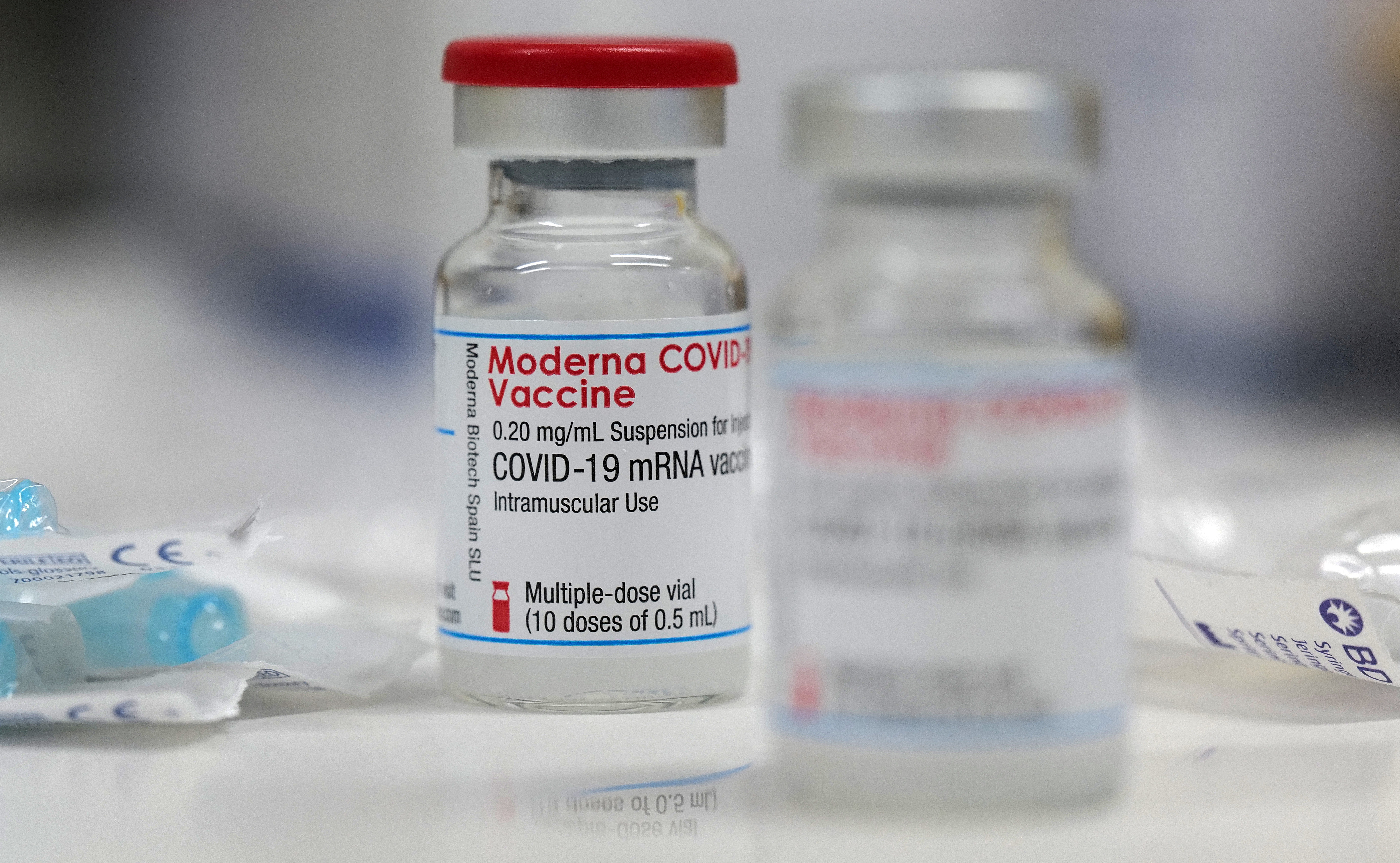 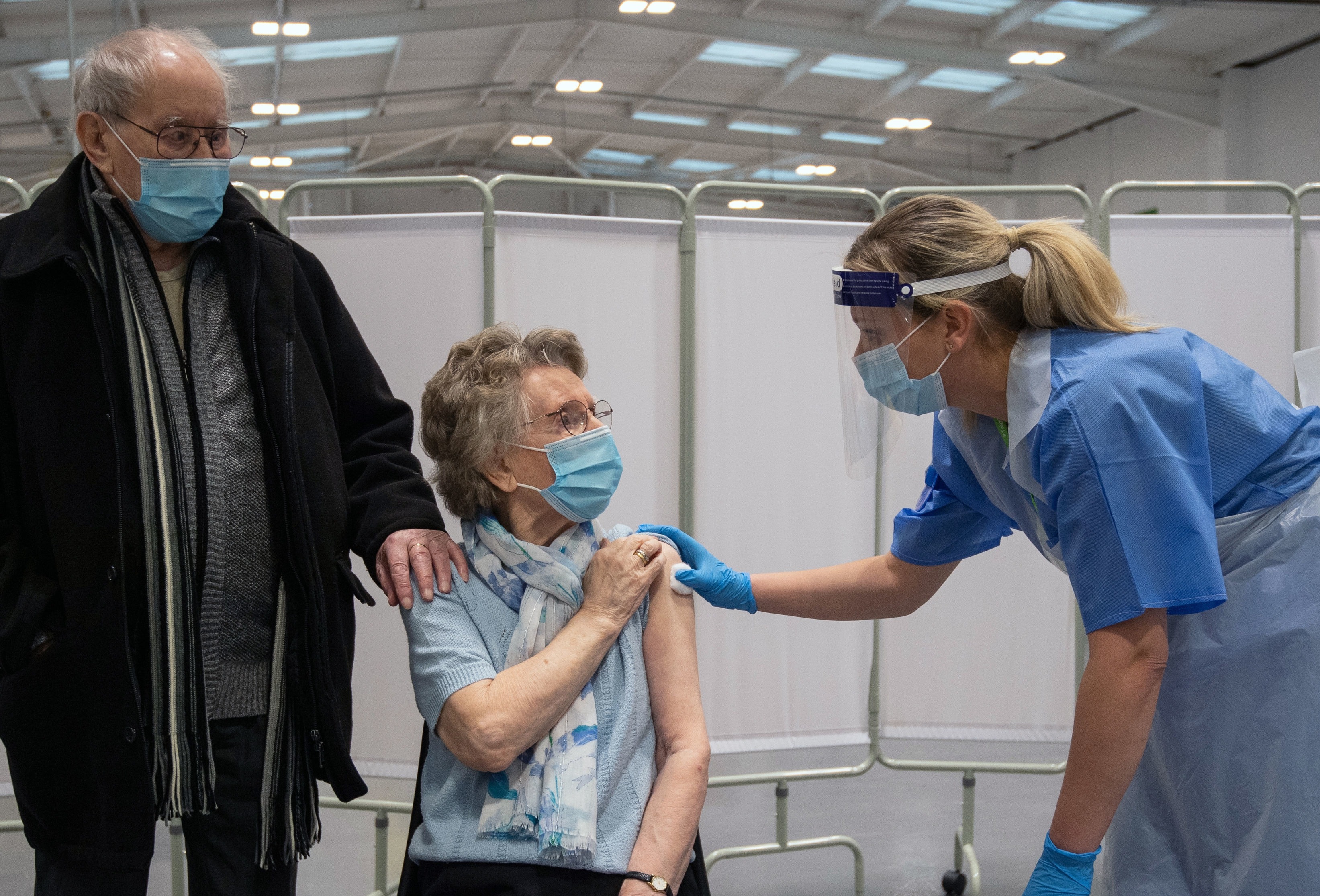 Scientists take blood samples from people given the vaccine, and test it against coronavirus strains to see if the antibodies still recognise the virus and attack it.

Pfizer's Covid vaccine is likely to protect against the UK strain, the company announced last week.

The results are based on extensive blood analysis of participants in trials of the Pfizer/BioNTech jab – the first Covid vaccine approved for use in the UK.

In the new study, which has not yet been peer-reviewed, researchers collected blood samples from 16 people who had received the Pfizer vaccine in previous clinical trials.

They found that a lab-made version of the virus – with all the mutations resembling the B.1.1.7 variant – was neutralised by antibodies.

The researchers said their results indicate it is "unlikely that the B.1.1.7 lineage will escape BNT162b2-mediated (Pfizer/BionTech vaccine) protection".

A similar study from the pharmaceutical giant earlier this month showed the vaccine to be effective against a key mutation called N501Y, which makes new variants more efficient at spreading.

Professor Paul Hunter, an epidemiologist at the University of East Anglia, said: 'The key mutation in the English variant (B.1.1.7) is N501Y is not thought to be an escape mutation and so it is unlikely that it would have any effect on vaccine efficacy."

The mutation is one of many that are present in the UK variant, as well as another highly transmissible new variants.

Scientists at Oxford are understood to be confident that their vaccine will not need to be adapted against B117, The Telegraph reported.

Oxford is undertaking studies to see how quickly they can reconfigure the technology used to make its vaccine, should the challenge ever arise in order to attack new variants.

The variant from South Africa – detected at least 77 times in the UK, according to Health Secretary Matt Hancock – poses a higher danger.

It has a mutation called E484K which is known to avoid antibodies.

Pfizer – which makes the jab with German biotech company BioNTech – has not yet announced results of studies on this mutation, meaning it is unclear if the jab will work less against the South Africa strain. 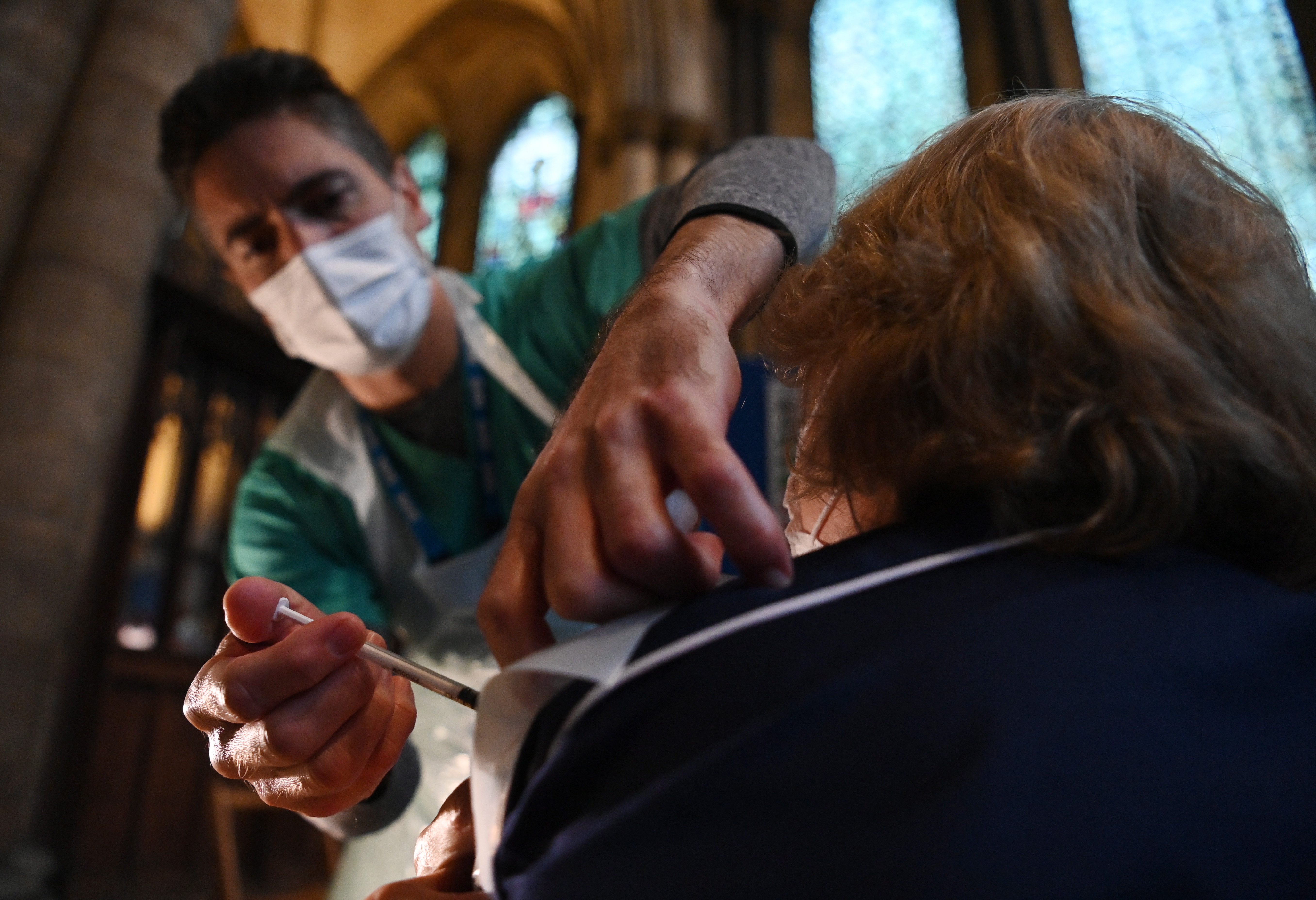 Coronavirus vaccines are being rolled out to millions of people across the UK.

But at the same time, new variants of the virus are being discovered.

The vaccines were built to fight the "original" coronavirus that emerged in 2019 and spread across the world, or ones that popped up during clinical trials in 2020.

The immune system creates killer antibodies when it is exposed to the coronavirus pathogen or a vaccine.

If a person is later infected with the virus, the immune system has a memory of the "spike" on the surface, and is primed to attack it.

However, a change in the shape of the spike protein makes it more difficult for the immune system to recognise the virus.

Dr Simon Clarke, an associate professor in cellular microbiology at the University of Reading, said: "With all three of the troublesome new variants there are changes to the shape of the spike protein on the surface of the virus, which is the target for the vaccines.

"The spike protein acts a bit like the virus’ key to unlock and enter our cells; some of the changes are in the bit of the spike that does the unlocking.

"There is concern that some of the changes found in these variants may interfere with the ability of antibodies to stick to the 'key' and block it from working."

Sir Patrick Vallance has said it is possible new variants may have some impact on vaccine effectiveness but is unlikely to “abolish” their effect entirely.

The chief scientific adviser told a Downing Street press conference that a possible change in the virus shape in the variant “theoretically gives it a bit more risk of not being recognised” by the immune system.

Dr Ugur Sahin, the chief executive of BioNTech, said his company was in talks with worldwide regulators about what is needed for a new version of the vaccine to be authorised quickly to head off the variant in South Africa, The New York Times reported.

The Moderna vaccine – which uses the same technology as the Pfizer jab – has been found to be less potent against the South African variant.

However, despite the six-fold reduction, the vaccine produced a high enough level of antibodies to kill the strain, Moderna claimed.

But Dr Simon Clarke, an associate professor in cellular microbiology at the University of Reading, said there was "no direct assessment on vaccine effectiveness".

The firm is now making a booster candidate (mRNA-1273.351) against the variant which Dr Tal Zaks, Moderna’s chief medical officer, said on Monday it could be used if needed as a booster one year after people received the original vaccine.

Jonathan Ball, professor of molecular virology at the University of Nottingham, said the data "show that virus evolution can impact on antibody killing".

Meanwhile, Oxford researchers say they plan to publish a more detailed analysis of the likely effect of its vaccine on the South African variant soon.

Unanswered questions about the Brazil variant

There are two new coronavirus variants emerging in Brazil – called P.1 and P.2 – which were discovered in January.

The P.1 variant, which has not yet been detected in the UK, has three key mutations in the spike receptor binding domain (RBD) that largely mirror some of the mutations experts are worried about in the South African variant, including the E484K mutation.

It also has a concerning mutation named K417T, which has the potential to "possibly escape" antibodies, according to British experts at COG-UK that sequence the genomes of viruses.

The K417T mutation is not robustly studied.

P.2 has been detected in the UK in around 11 cases, but experts at COG-UK say it is no cause for concern.

While it also carries the E484K mutation, P.2 is not currently considered sufficient to designate it as a “Variant of Concern”. 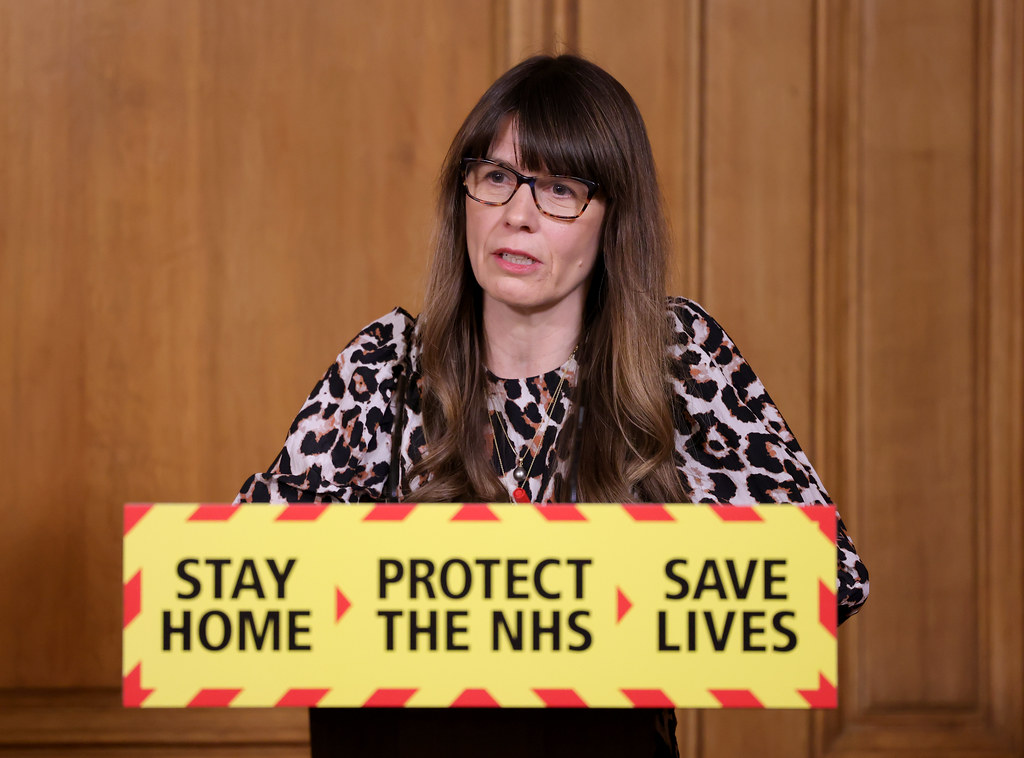 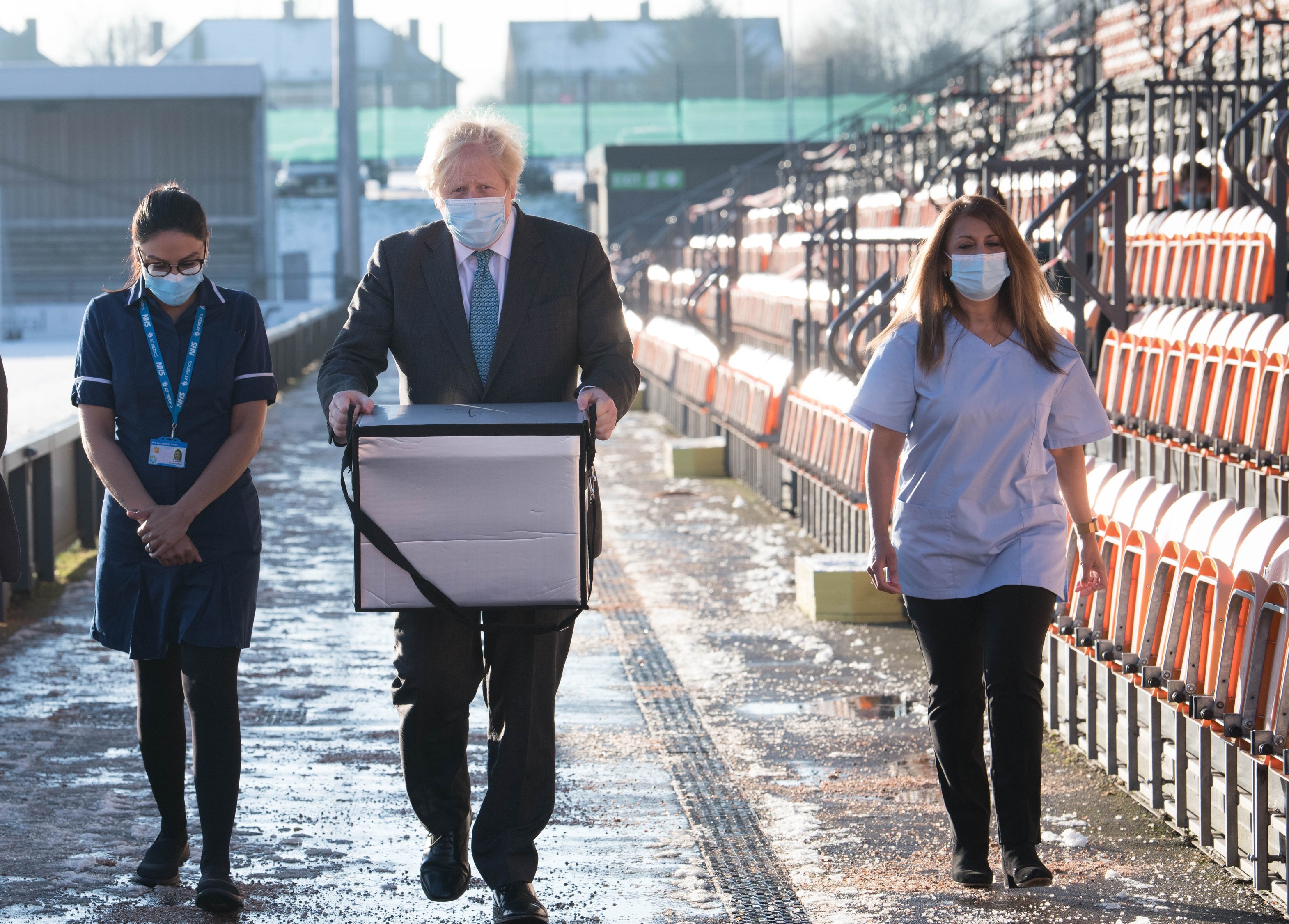 It does not contain other important mutations carried by the more concerning variant (P.1) – K417T and N501Y.

However, at least two nurses in Brazil have been infected with P.2 despite previously having and recovering from Covid in the spring, which has raised fears the new variant can dodge immunity.

Because the Brazilian variants have not been around for very long, their impact on the vaccines are less clear.

Prof Hunter said vaccine efficacy to the Brazilian variants will "likely be reduced", given they contain the E484K mutation.

Moderna's Dr Zaks said: “We don’t yet have data on the Brazilian variant.

"Our expectation is that if anything it should be close to the South African one. That’s the one with the most overlap.”

Prime Minister Boris Johnson has reassured that the nation’s medicines regulator will be ready and able to give approval to tweaked Covid vaccines amid new variants popping up.

He said during prime minister’s questions in the House of Commons on January 20: “We have been talking about that with the scientists over the last days and weeks intensively, just in the last few hours.

“We are confident that the Medicines and Healthcare products Regulatory Agency will be in a position to turn around new applications for new variants of vaccines, as may be required to deal with new variants of the virus.”

Dr Susan Hopkins, chief medical adviser to Public Health England and NHS Test and Trace, said that scientists were already looking at how fast a new vaccine could be “built and rolled out”.

She said at the Downing Street briefing last night that health officials are monitoring mutant coronavirus variants to see which ones could cause “vaccine evasion”.

But Dr Jenny Harries, deputy chief medical officer for England, said that virus mutations are “quite normal” and stressed that it is unlikely that vaccines would not have “some degree of effectiveness, even for new virus mutations” identified. 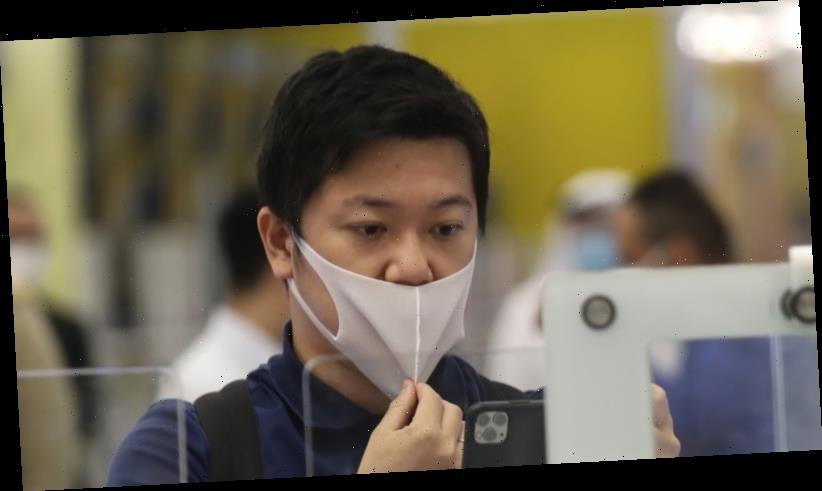 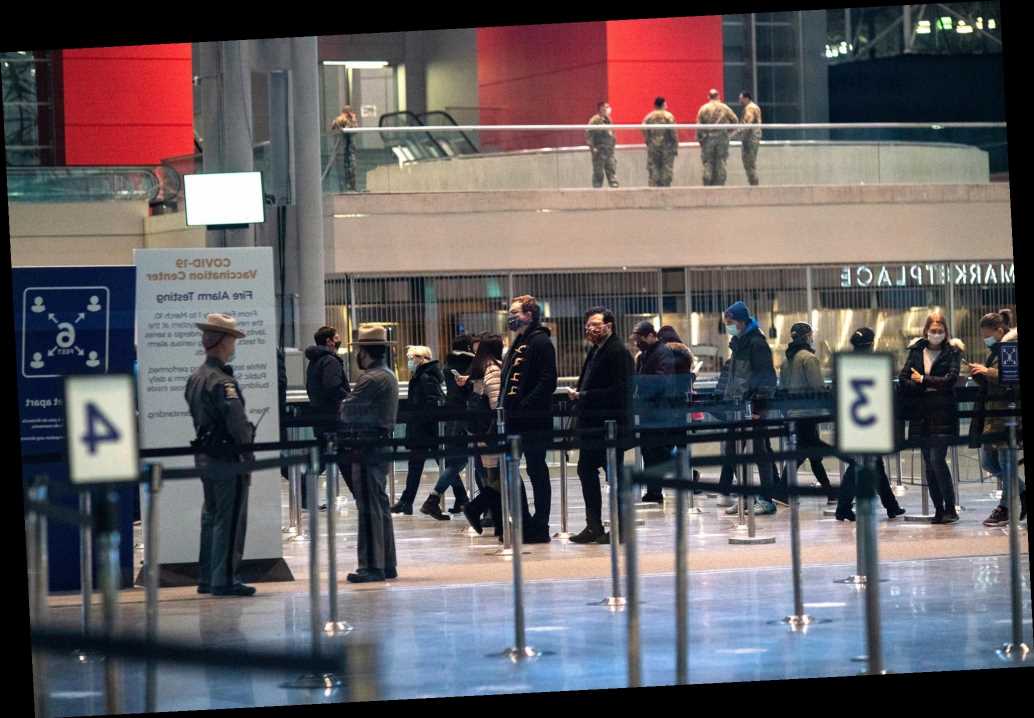 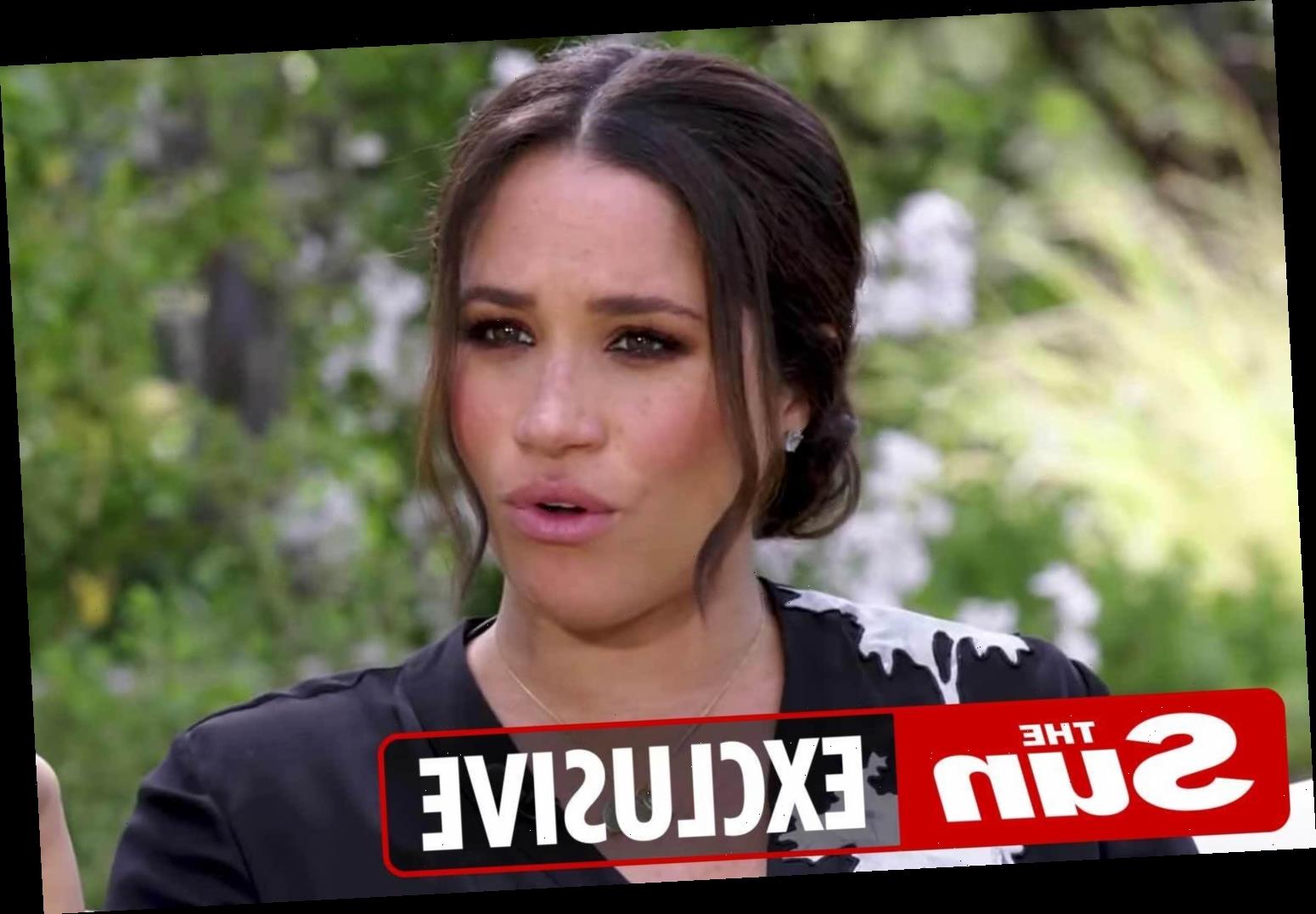 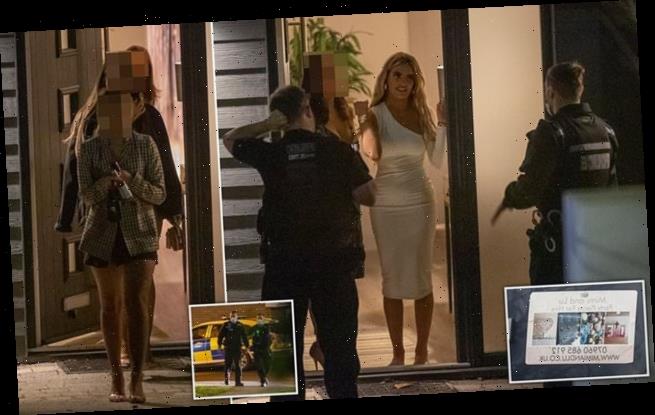