Covid was sweeping through America BEFORE Christmas as China 'covered up' pandemic, study suggests

SCIENTISTS have found the coronavirus was beginning to sweep through the United States at Christmas – raising more questions over a Chinese cover up.

Researchers at the University of California in Los Angeles found a spike in admissions of patients with key Covid-19 symptoms, months before the disease is thought to have taken hold. 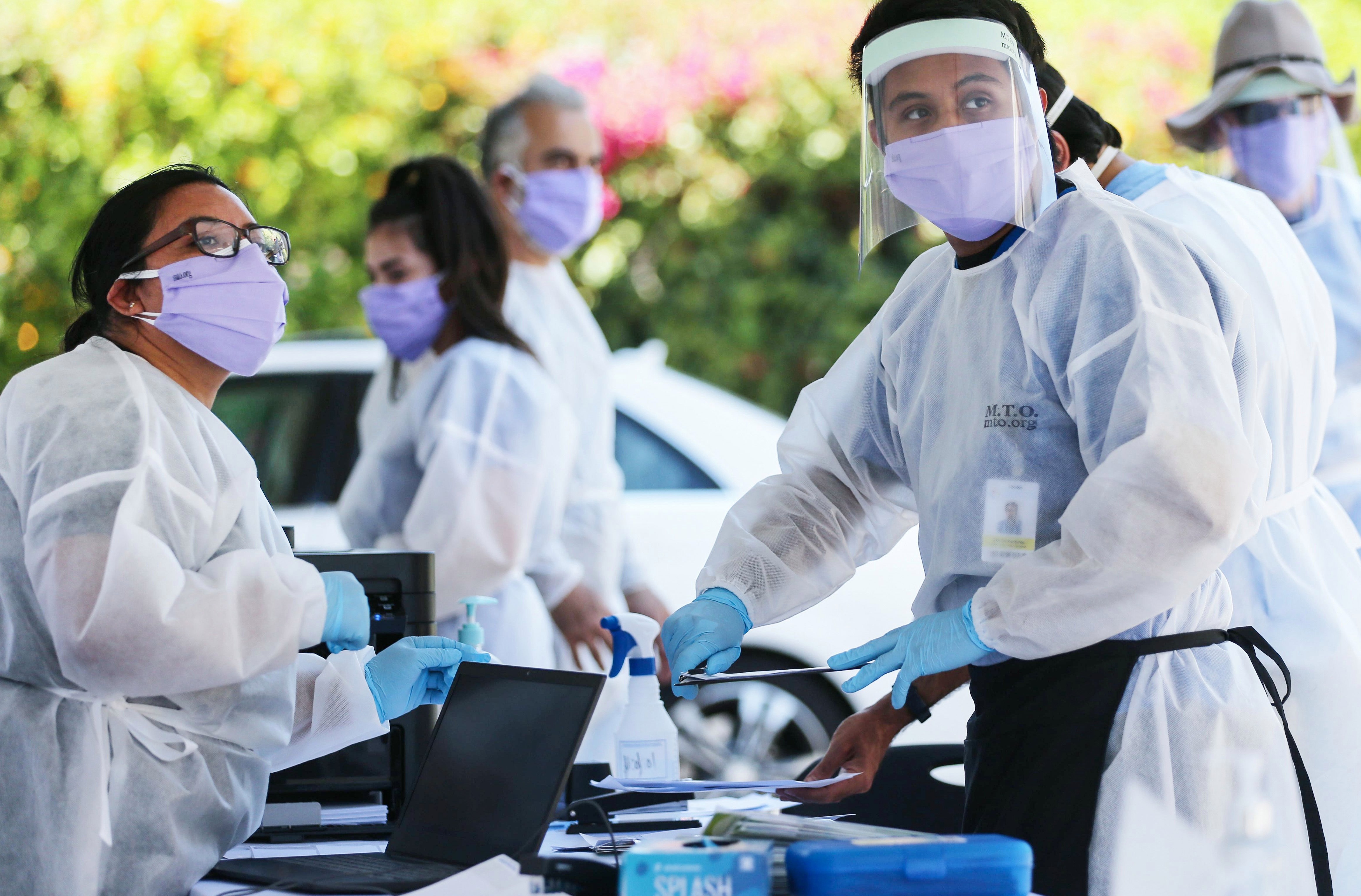 Between December and February this year, figures show there was a 50% rise in respiratory cases during the period than in the five years previous – leading doctors to suspect Covid-19 was to blame.

China has officially said the disease as first recorded in a market in Wuhan just before Christmas but has been accused of covering it up and punishing whistleblowers.

The lead author of the study – which appears in the Journal of Medical Internet Research – said the new findings could help in the identification of future epidemics.

Dr Joann Elmore said “We may never truly know if these excess patients represented early and undetected COVID-19 cases in our area.

“But the lessons learned from this pandemic, paired with health care analytics that enable real-time surveillance of disease and symptoms, can potentially help us identify and track emerging outbreaks and future epidemics.”

The news comes after the daughter of a UK Covid victim who fell ill last December says he and many more could still be alive if Beijing had not covered up the outbreak.

Speaking exclusively to the Sun, Jane Buckland blasted: “If China hadn’t lied to the rest of the world and kept this hidden for so long, it could have saved countless lives.” 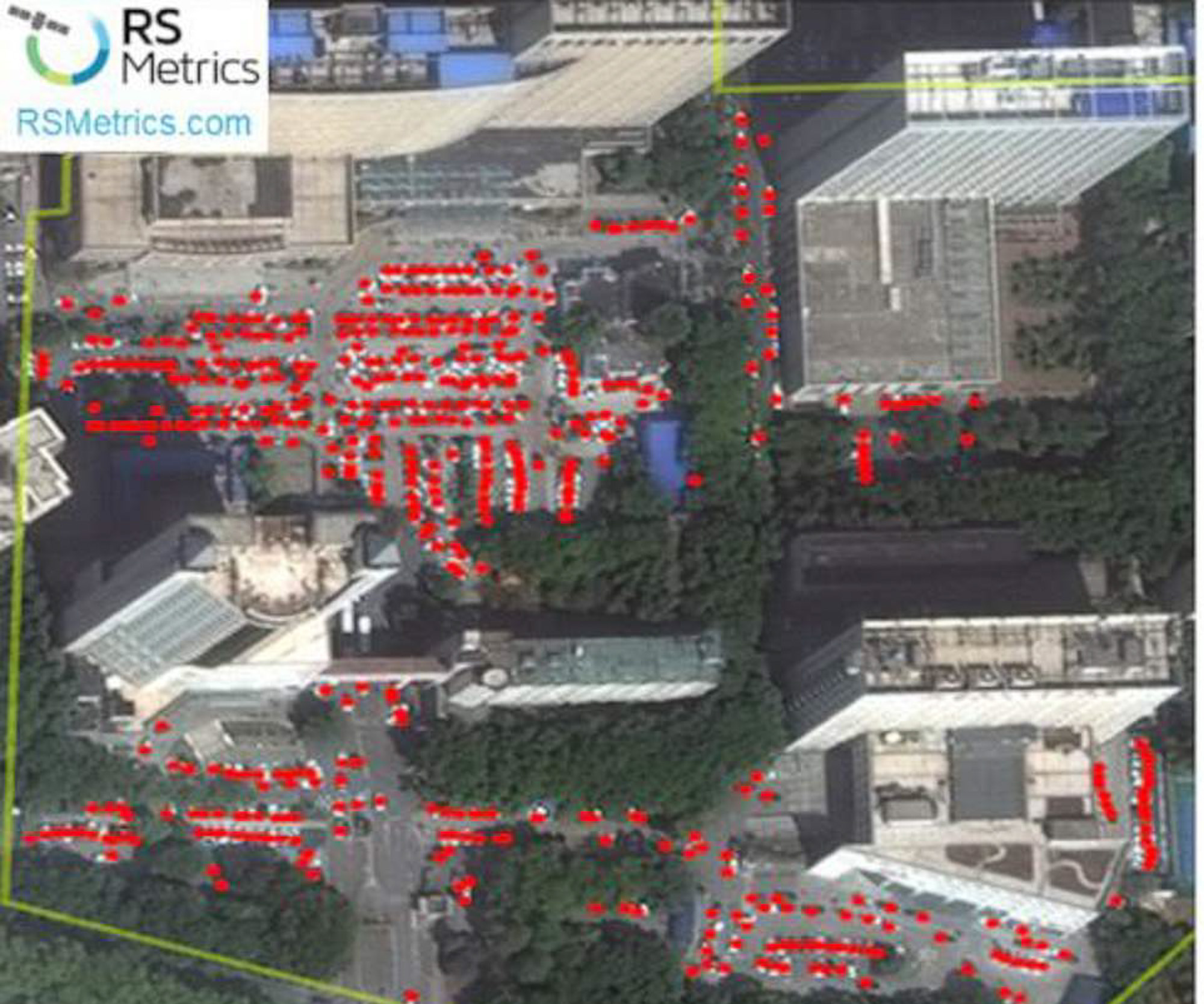 Her dad Peter Attwood, 84, became ill with a mystery cough and fever shortly after Christmas — more than two months before officials discovered the virus was spreading in Britain.

Peter died in hospital in January, with heart failure and pneumonia initially blamed.

But tests have now shown Covid was a cause of death — making him the UK’s first recorded virus victim and the first outside China.

The first coronavirus death in the UK was previously thought to have occurred on 5 March.

At first, the virus was thought to have originated from bats being sold at a Wet market in Wuhan.

But scientists and politicians, including President Donald Trump, accused China of attempting to cover up that the virus. 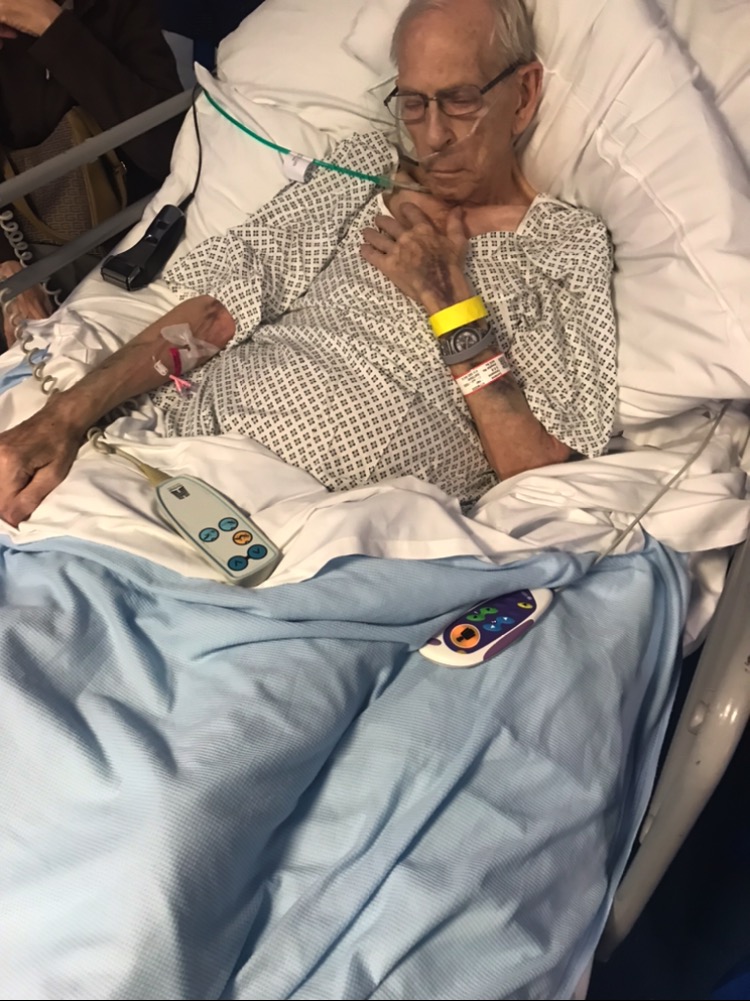 This is due to the virus' coding being drastically different to even its closest naturally-occurring relatives.

Leaked Chinese government records also previously revealed that the first case of the virus can be traced back to November 17 in the province of Hubei.

The date is more than seven weeks before Chinese officials announced they had identified a new virus.

It is also two months before various cities in the region went into lockdown to contain the spread of the bug.

In June, the death of a medic who skin changed colour after he contracted the virus sparked fears of a cover-up.

Wuhan-based Dr Hu Weifeng died in hospital after a five-month battle with Covid-19 in the pandemic epicentre – and made headlines back in March when his skin famously turned black "due to liver dysfunction" during his treatment.

And in August, an expert claimed a data leak appeared to show the Communist Party "purged" a key database about the coronavirus from the Wuhan lab linked to the pandemic.