A DERANGED mass killer who burned 15 backpackers alive – including seven Brits – in an Australian hostel is set for release in weeks.

Drifter Robert Paul Long was caged for life with a 20-year non-parole period after starting a fire in the Palace Backpackers hostel in Childers, 190 miles north of Brisbane on June 23, 2000. 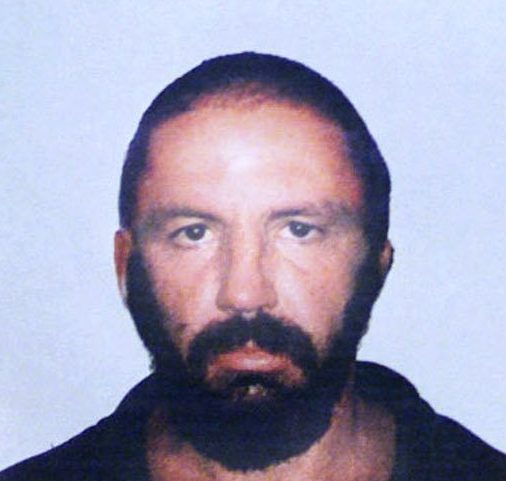 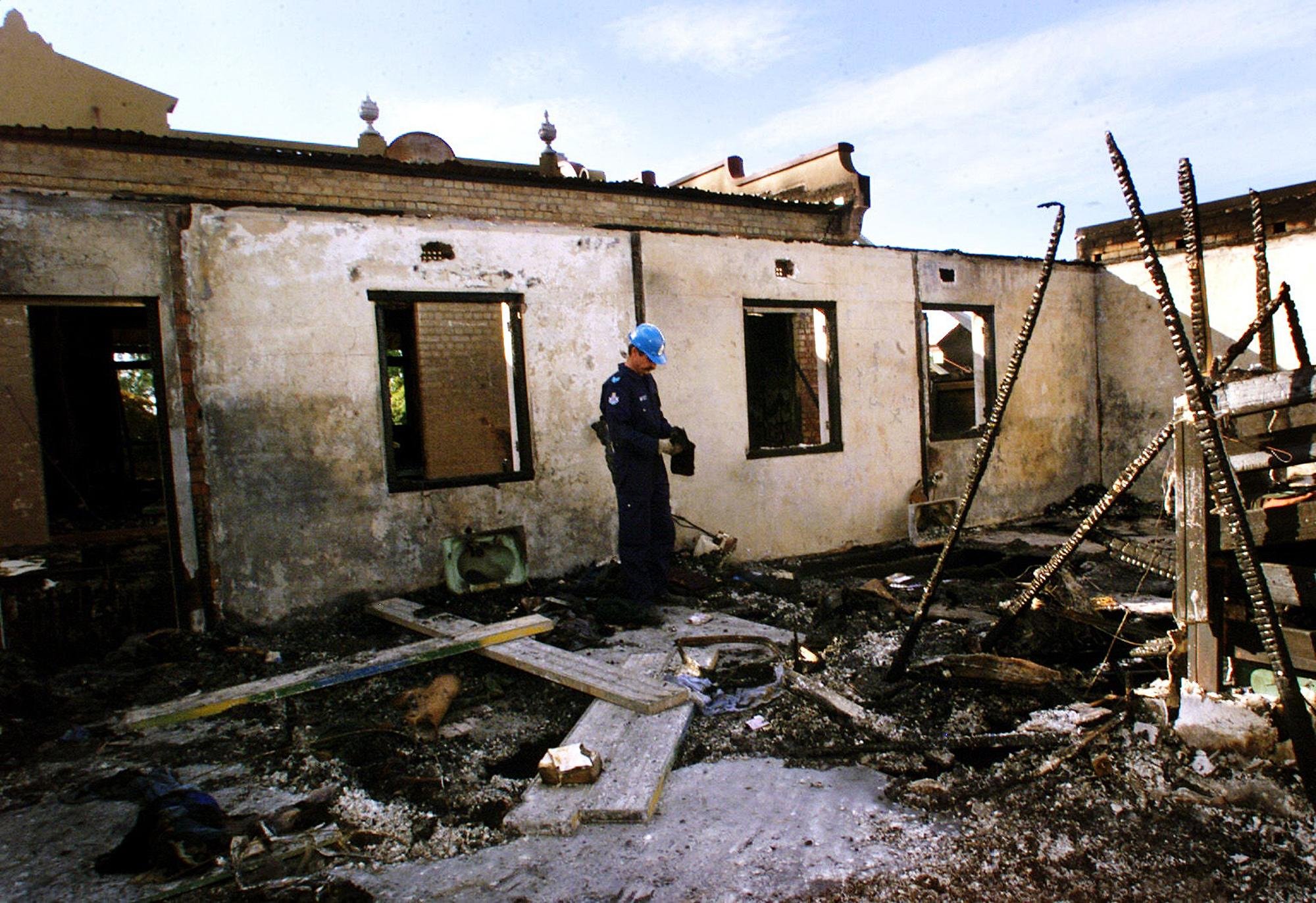 The fire killed seven backpackers from Britain, two from the Netherlands, three Australians and one from South Korea and Japan.

Welsh friends Natalie Morris, 28, from Cefn Coed near Merthyr Tydfil, and Sarah Williams, 23, from nearby Aberfan, died in the blaze.

Brits Gary Sutton, from Bath and best friend Mike Lewis, from Bristol, were killed in the fire.

Survivors have begged for the "psychopath" to rot in prison for the rest of his life.

Now 56 years old, the brute lit the fire in a bin in the hostel while 88 people were inside, having spoken earlier that evening of his desire to "bash" a backpacker.

He was convicted in 2002 of killing 15 people, but found guilty of murdering only two of the victims – Australian twins Stacey and Kelly Slarke.

Long has now served his minimum term and could be back on the streets in just weeks if an application for parole is granted.

It's one of the most despicable acts that I think another can do to a human being.

Sisters Lauren Lewicki and Kate Smith, who were among 69 others to survive the inferno, told the Sydney Morning Herald: "We’ll never stop fighting. What about those parents who will never see their children again?

"We’d never get over it if we didn’t do everything we could to keep him locked away."

Speaking in 2000, Julie’s family told how she travelled to Australia after taking a year out.

Her uncle John Doherty said: “She loved Australia and was hoping to extend her visa there for a few years.”

The regional mayor of Isis Shire – which covered Childers at the time – wanted Long to stay behind bars for the rest of his life.

Former mayor Bill Trevor said: "It's not something you expect to happen particularly in a small country town like this but it keeps bringing back the fact that without Robert Long, this would have never have happened.

"l'll truly never understand how someone could do what Robert Long did and particularly wait downstairs to make sure the place was on fire.

"It's one of the most despicable acts that I think another can do to a human being."

Long fled the scene but was tracked down by cops five days later.

An officer shot him in the ear and Long added: "I'm dying anyway, I started the fire."

The cop scrawled down his confession on a $10 note because he didn't have a notepad. 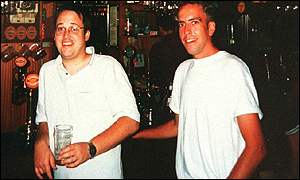 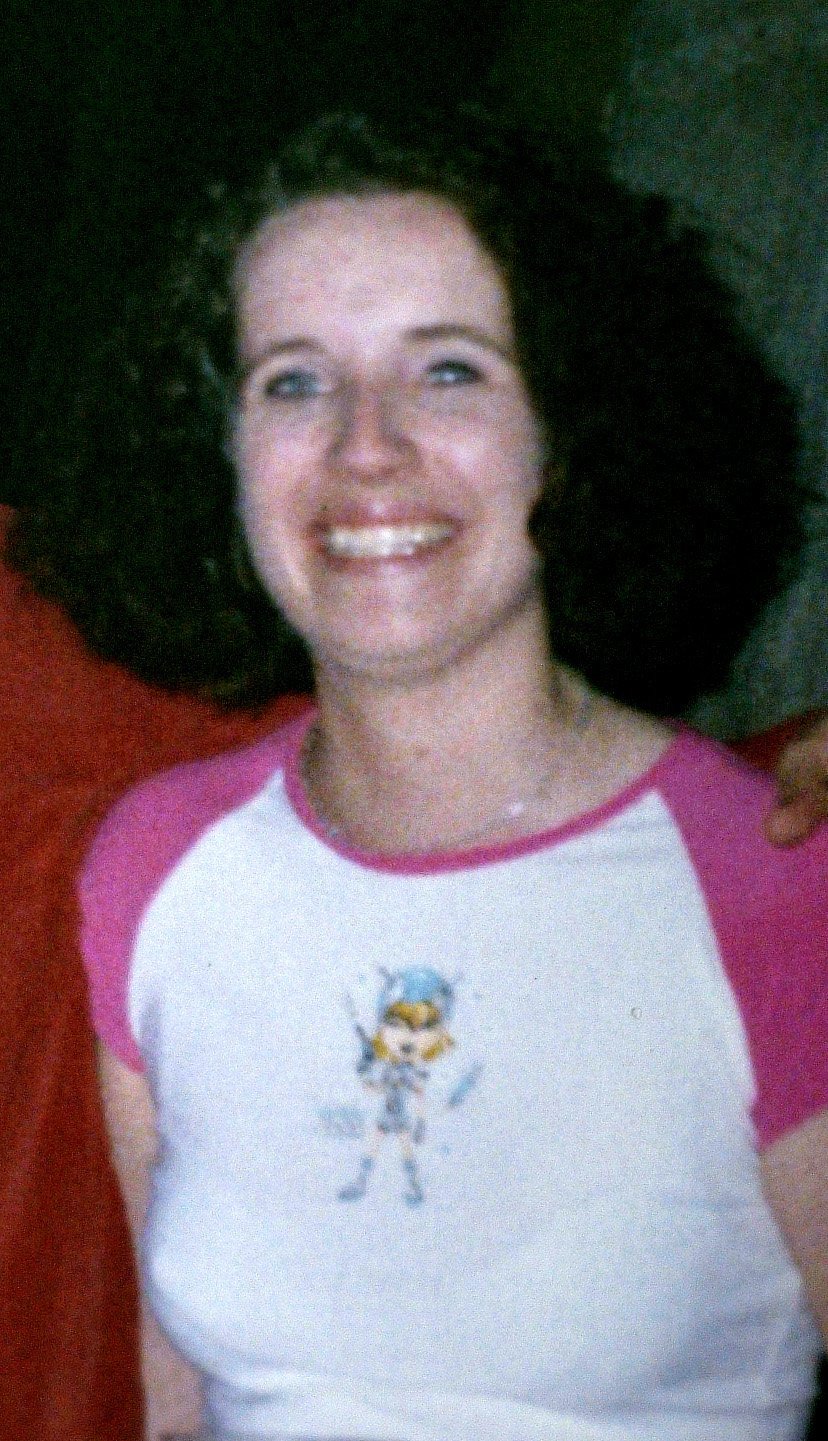 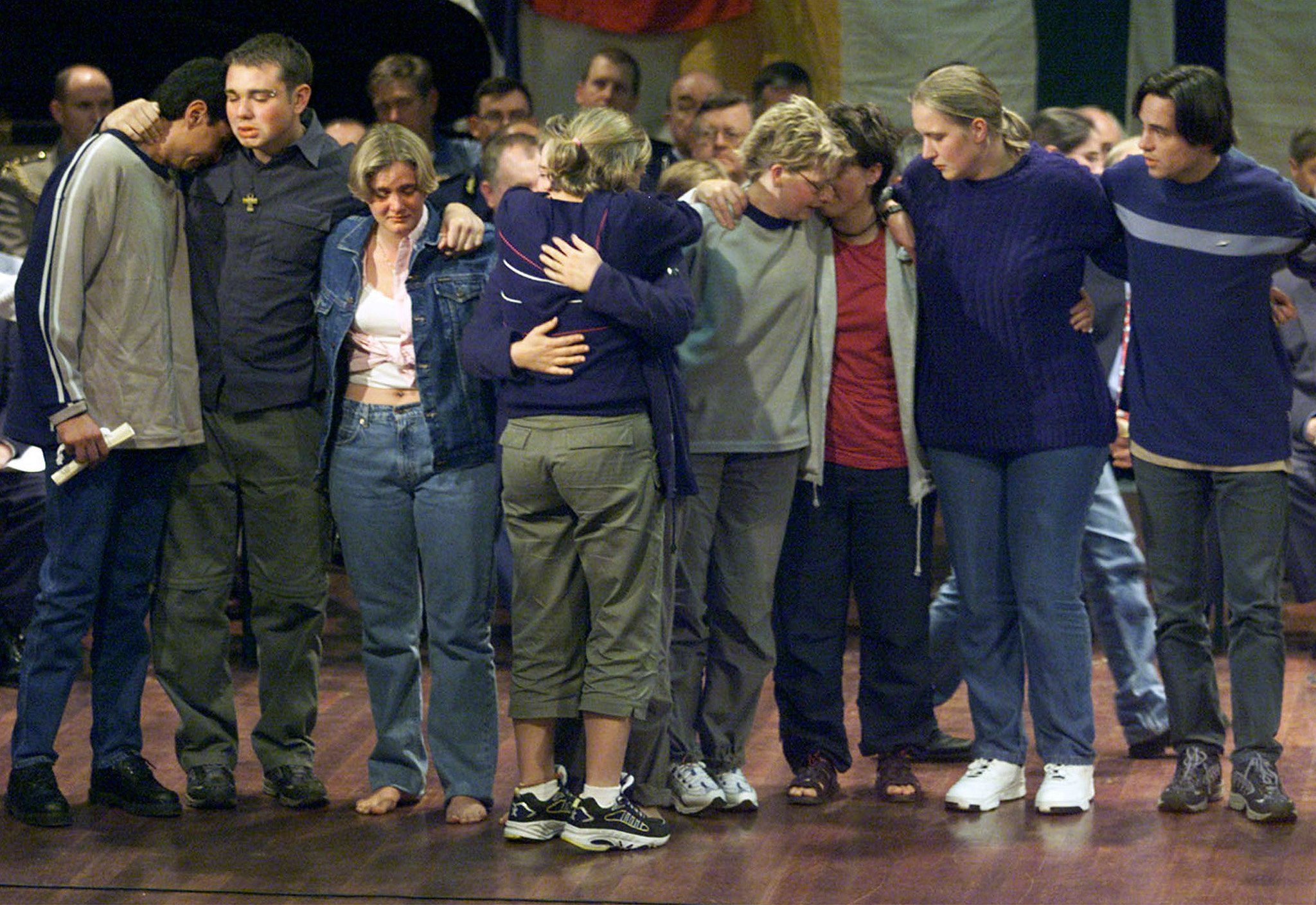