Cristiano Ronaldo superfan, 14, locked up in police cell after running on to pitch take a selfie with football star

A CRISTIANO Ronaldo superfan, 14, was locked in a police cell after invading a pitch for a selfie.

Akhmadi Yerzhanov was threatened with a huge fine for flouting Singapore's strict laws while watching his hero take on Tottenham Hotspur during a pre-season friendly. 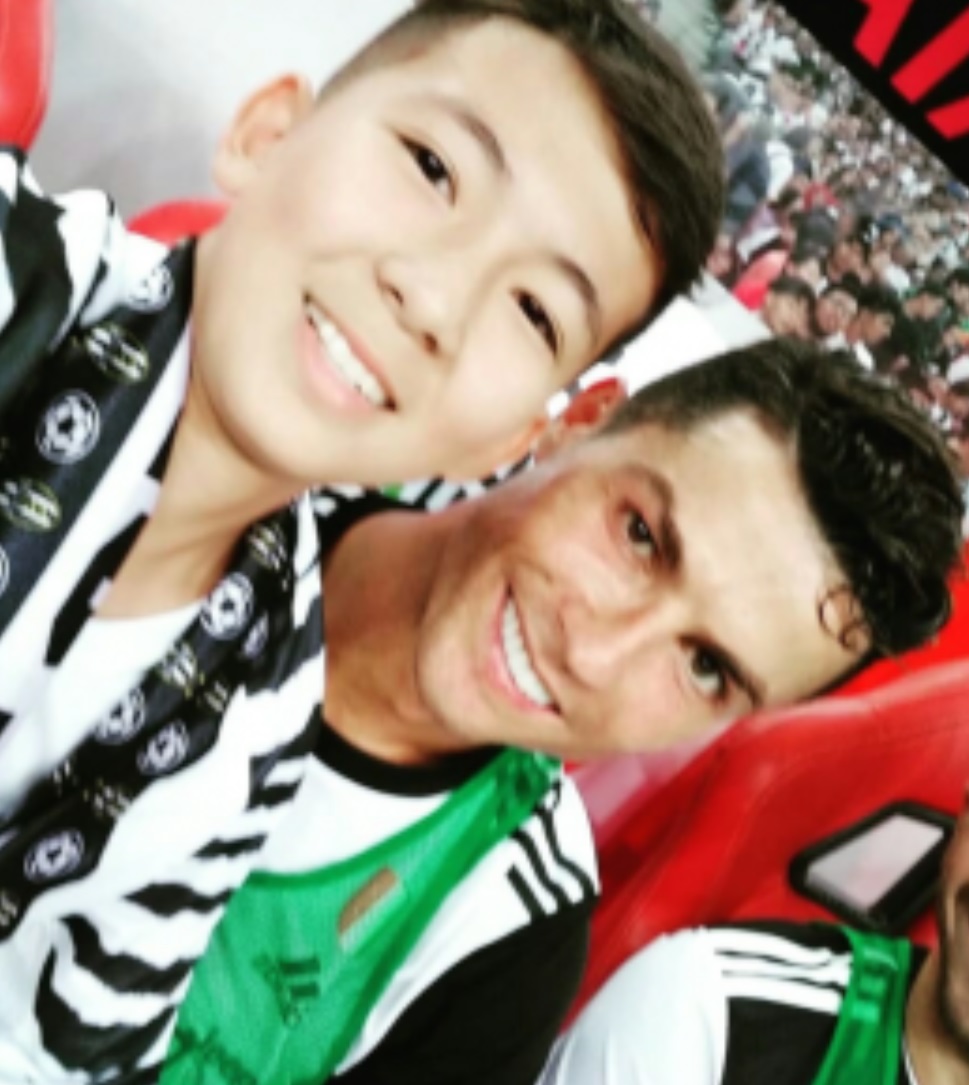 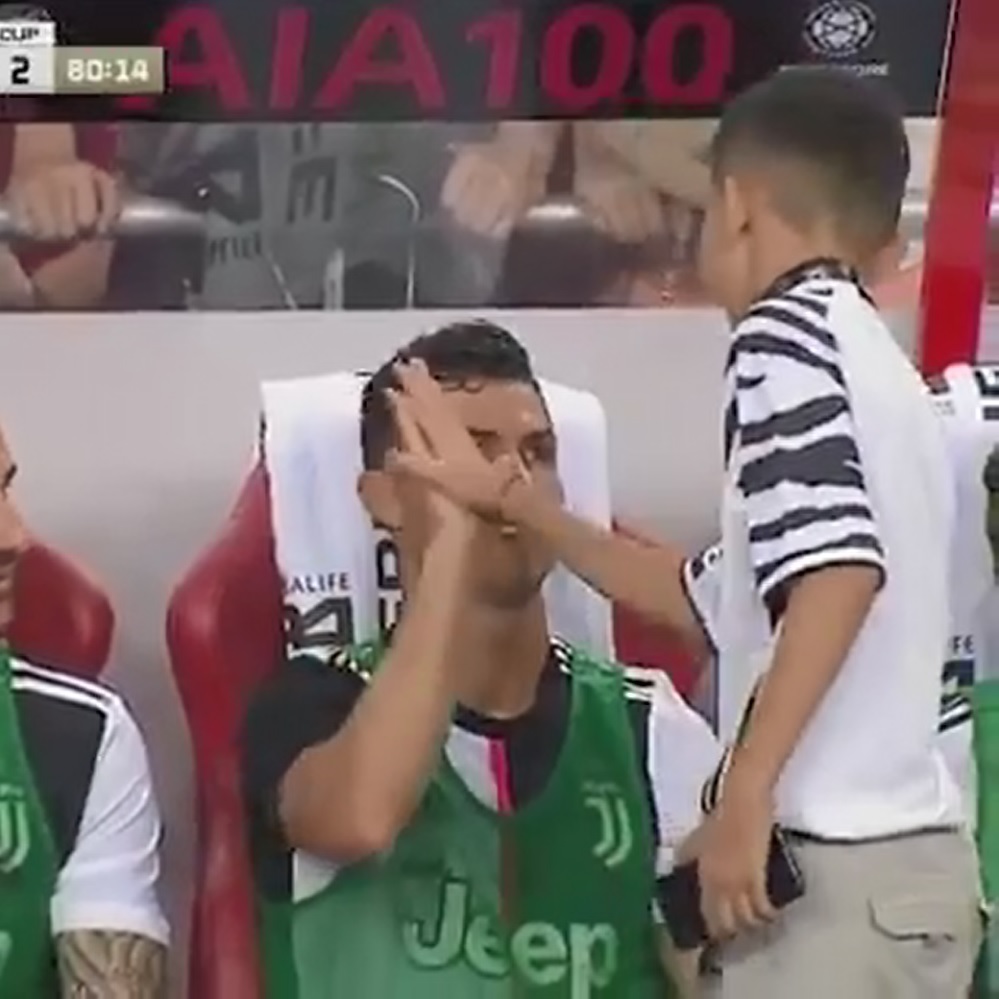 The Kazakh boy experienced the long arm of the law after running onto the field towards Ronaldo, who was sitting on the Juventus bench during the International Champions Cup game on July 21.

Akhmadi, who is a big fan of Ronaldo, attended the game with his dad from the city of Aktau in Kazakhstan.

But, three minutes before the end of the match, he jumped over the fence and ran towards Ronaldo.

The boy was about to be tackled by security when Juventus boss Maurizio Sarri signalled to him.

Sarri said: ''I saw this boy when he ran onto the pitch. I realised that he wanted to take a photo with Ronaldo.

"I feared security would take him away so I waved to him and brought him to Cristiano.

Akhmadi took his hoped-for selfie with the footie star, and receive a high-five from him.

The chuffed teen explained to reporters: ''I told Cristiano that I am his fan and came from Kazakhstan. He told me that he [had] visited my country."

The teen must have looked parched after invading the pitch, as Akhmadi added: "He wished me luck and offered some water.''

After the game, the boy and his father were detained by the police for pitch invasion, and were advised they faced a serious fine.

Foreign Ministry spokesman Aibek Smadiyarov said: "A Kazakhstan teenager and his father were taken to the local police station.

"Given the very strict laws in Singapore, the boy was threatened with a substantial fine and other administrative measures by the authorities.

"The Consul immediately went to the police station and provided our citizens with consular services, including a translator, as the detainee and his father did not speak English sufficiently."

The case had already been transferred to the prosecutor's office, but, luckily for the pair, their Consulate's intervention managed to settle the situation and they got away with just a warning.

Smadiyarov told Kazakh media: ''The boy was lucky to escape a serious punishment – it is important for everyone not to violate rules of foreign states.'' 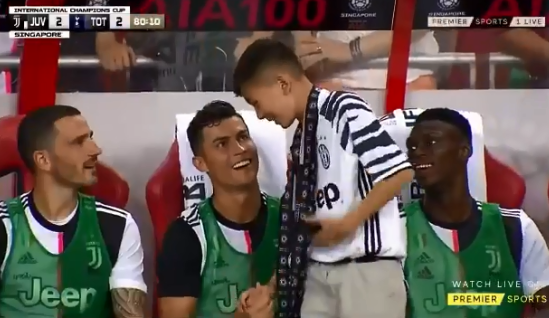 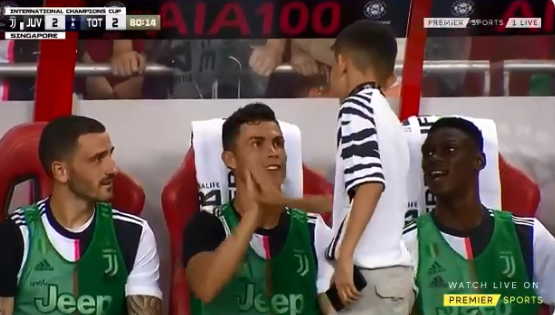 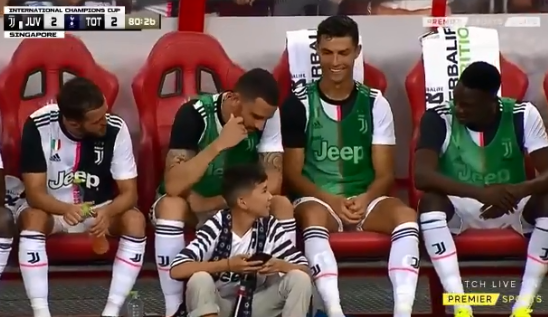