A CLOSED court is being used to film a Netflix drama – while the Ministry of Justice fork out millions on a temporary court less than half a mile away.

Blackfriars Crown Court, in central London is being used to film scenes in Top Boy months after the building was shut and sold to developers. 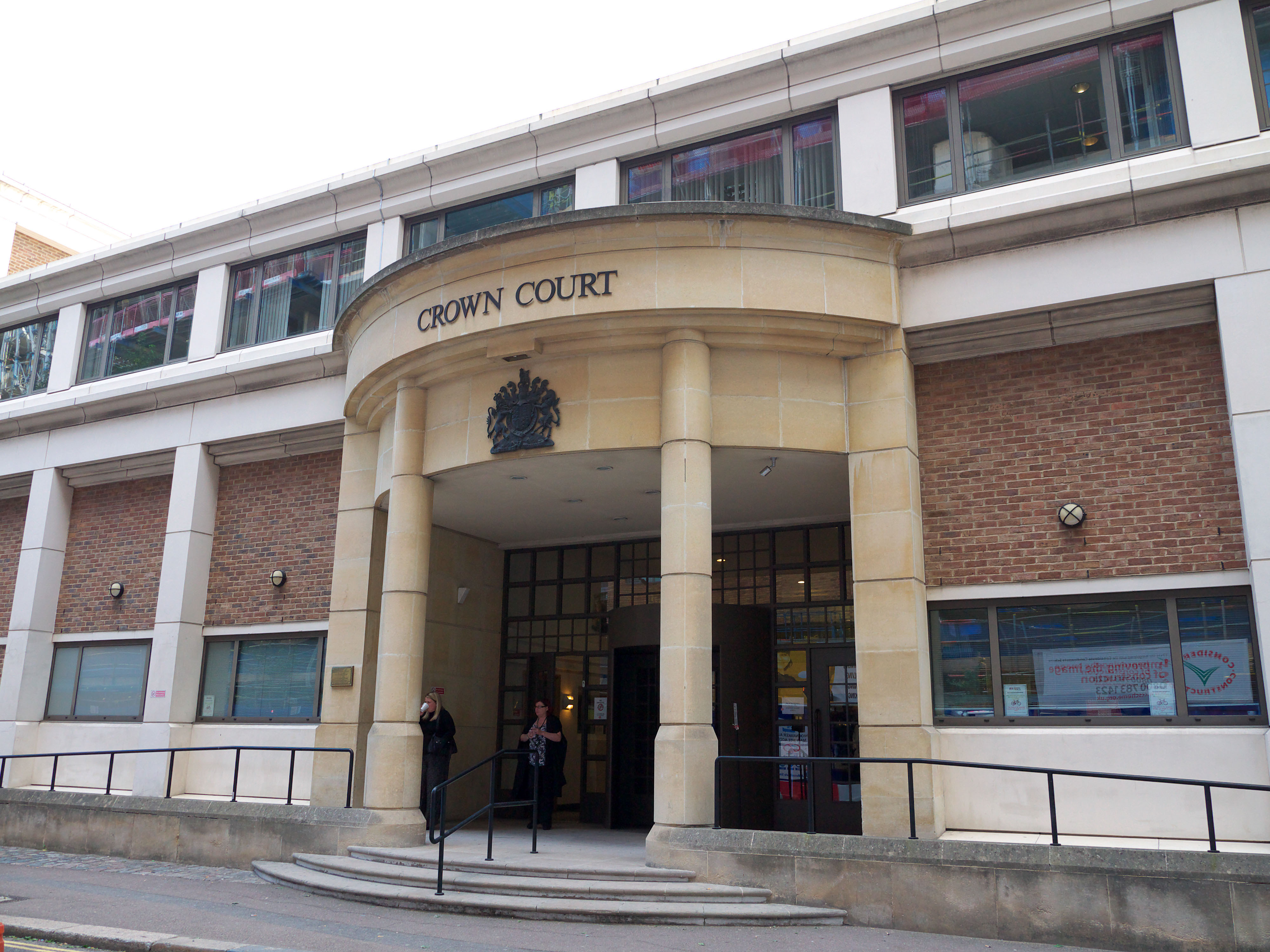 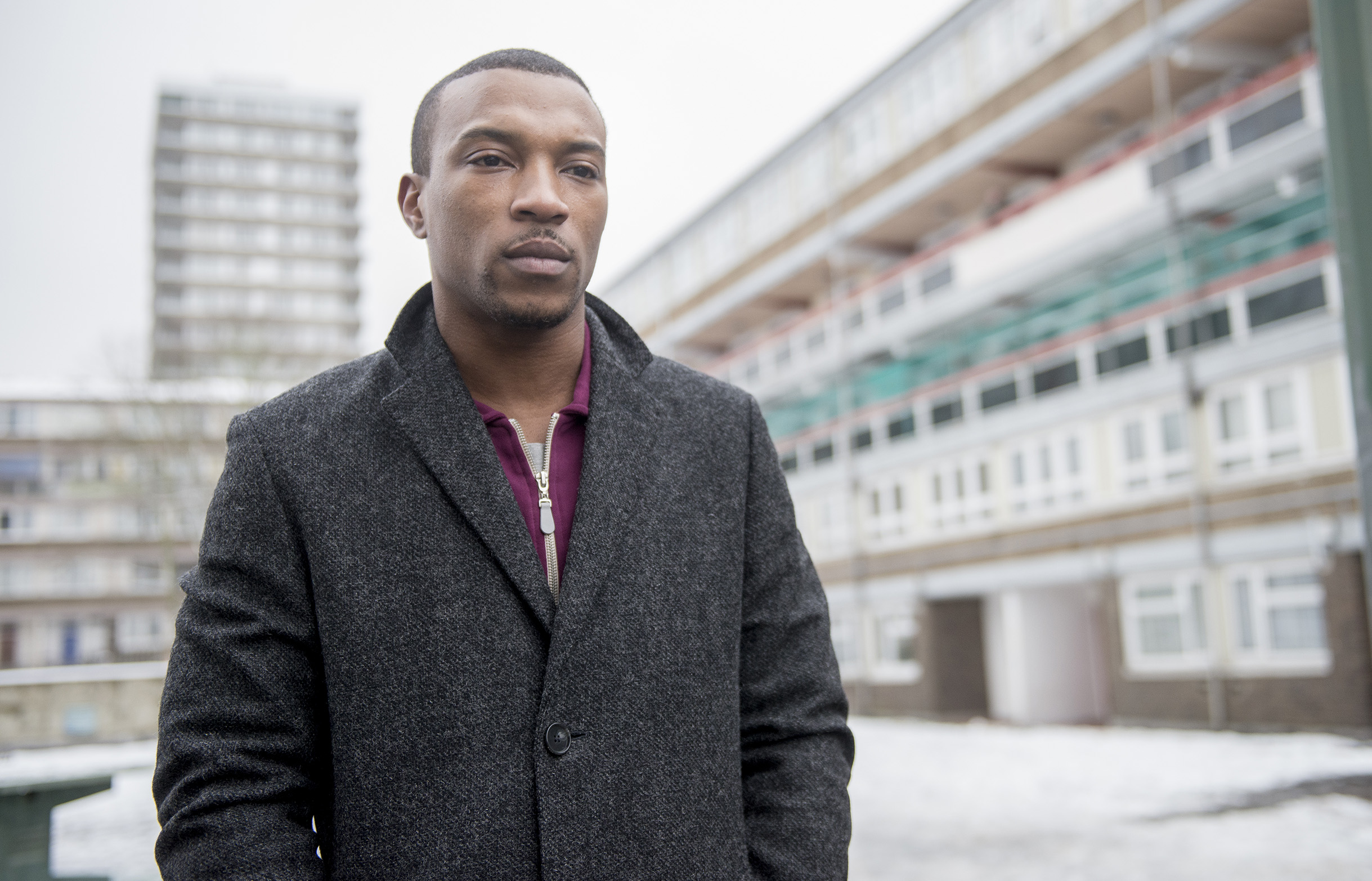 The venue is well known to star of the show Ashley Walters – who was fined £1000 for threatening behaviour after a hotel bust-up back in 2016.

The court has been closed since December 2019 when it was sold to developers who plan to turn it into swanky office space complete with a “sky forest.”

But it has been empty throughout the last year – despite a backlog in cases caused by the pandemic.

Instead nearby Prospero House is being used as a ‘Nightingale Court’ – which has already cost hundreds of thousands and is set to run into the millions.

Derek Sweeting QC, Chair of the Bar Council said: “In light of mounting backlogs in courts across the country, made worse by the Covid-19 crisis, it is absurd not to be using every purpose built courtroom to hear cases.

"More court space is essential to bringing down the backlog.

"The Bar Council recently called on the Treasury to provide 42 more Nightingale Courts to ensure that hearings can progress safely through the pandemic.

"Allowing real courts to be used as a film set, is a missed opportunity which will dismay victims of crime facing longs delays while they wait for a hearing.” 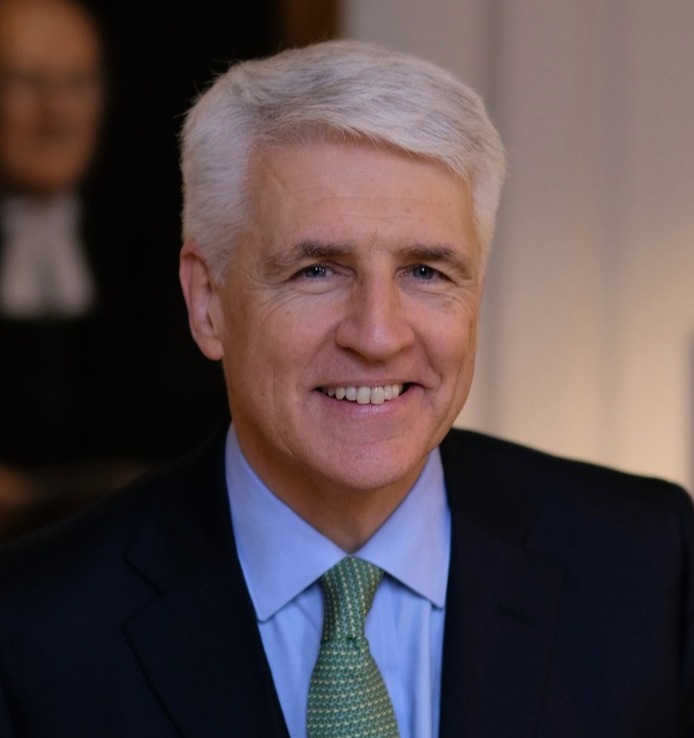 The court backloads were blasted by justice watchdogs, the inspectorates for policing, prisons, probation and prosecutions which say issues could damage the criminal justice system for years.\

It comes after figures revealed the backlog in the crown courts has reached 54,000 unheard cases.

That means some crimes from last year will not go before a jury before 2022.

Justin Russell, the chief inspector of probation, said: "Crown courts deal with the most serious cases, so this backlog concerns us all. The Covid-19 pandemic has meant severe delays and numerous cancellations throughout 2020, and this has had a negative impact on everyone involved.

"Delays mean victims must wait longer for cases to be heard. Some will withdraw support for prosecutions because they have lost faith in the process.

"Witnesses will find it difficult to recall events that took place many months ago, and prosecutors waste significant periods of time preparing for cases that do not go ahead."