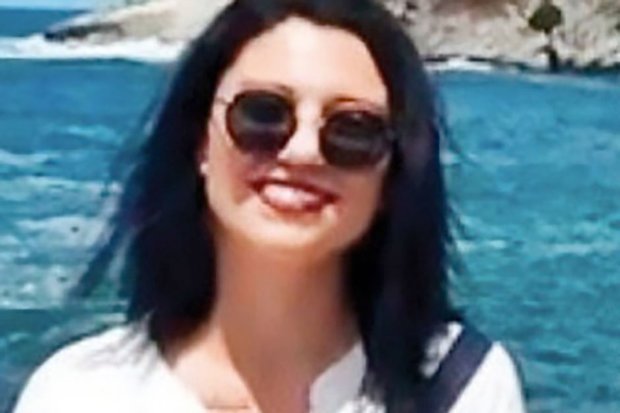 The mum has been identified as a primary school teacher named Ayla K.

Omer’s dad, Emrah, was contacted and told his son had been found at the Lake and taken into police custody.

Emrah claimed Ayla and her boyfriend Inan had penetrated his son’s hand with an electric drill and given him prominent bite marks all over his body.

After hearing of the shocking abuse endured by his son, Emrah filed an official complaint against both his ex-wife and the local police force, who he accused of neglecting the case. 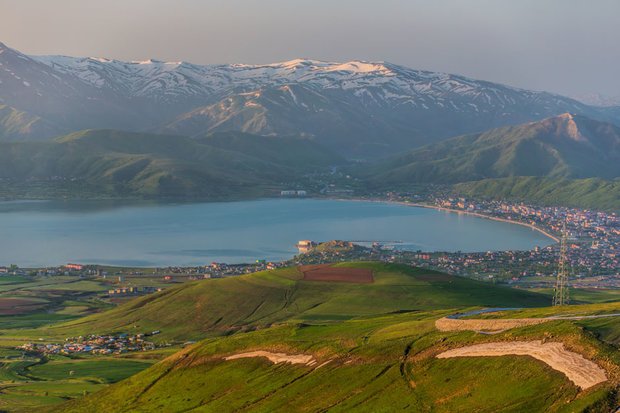 In the Turkish legal system, suspects appear in court very soon after being arrested, and a verdict is usually reached not long after.

The suspects stood trial in court where a judge found them guilty and sentenced them to prison.