What if Cuomo just won’t go? and other commentary

Gov. Andrew Cuomo’s office has hired outside lawyers to represent Executive Chamber staffers amid an investigation into workplace sexual harassment allegations against the governor, a report said Wednesday.

Lawyers retained to represent Cuomo’s staff held a conference call with them on Tuesday, urging anybody with concerns to reach out, the Wall Street Journal reported.

One of the lawyers is employed by the firm Arnold & Porter, a spokesperson told The Post, and another attorney works for the firm Walden Macht & Haran.

“Their role is to facilitate the Executive Chamber’s full cooperation, to represent its employees, and to provide access to all information to which the Attorney General’s office is entitled,” said an Arnold & Porter spokesperson.

State Attorney General Letitia James is leading an investigation into the accusations against Cuomo, who has vowed to cooperate with the probe.

The governor is also facing an impeachment inquiry in the state Assembly. 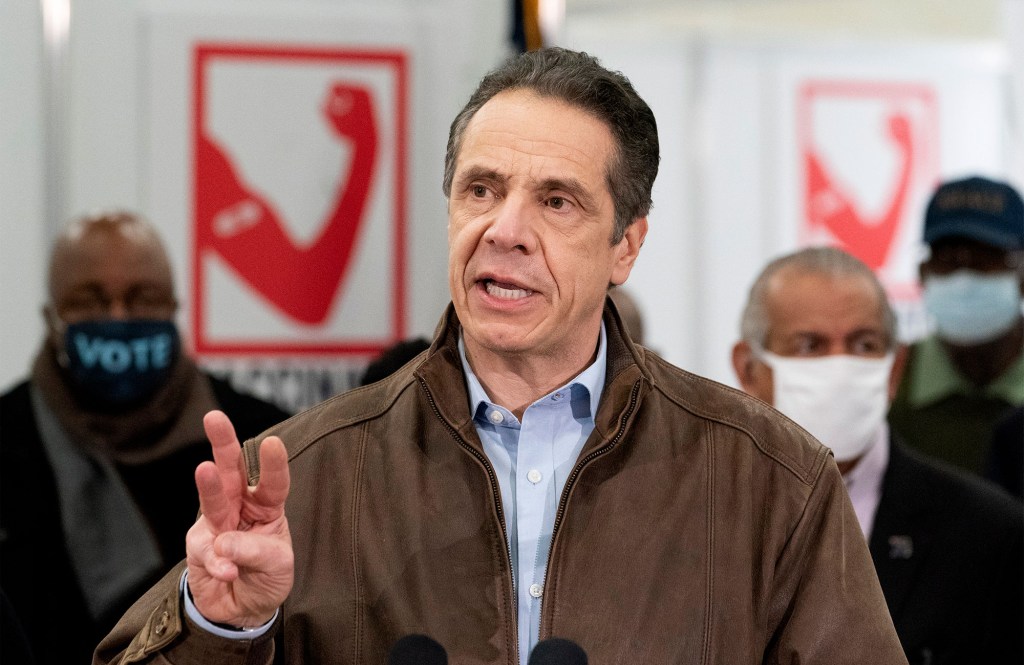 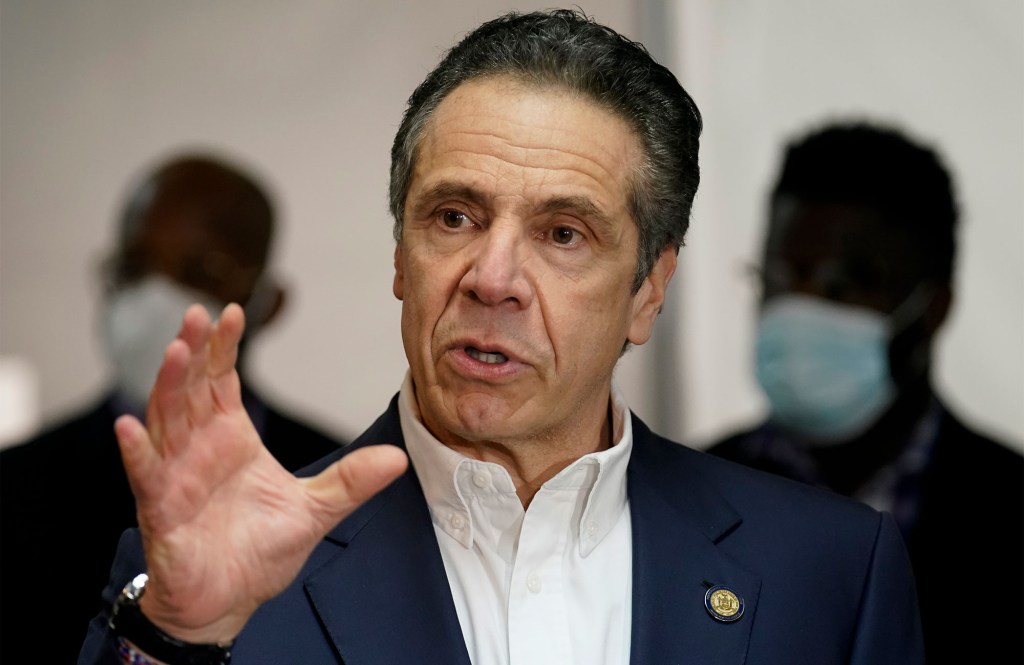