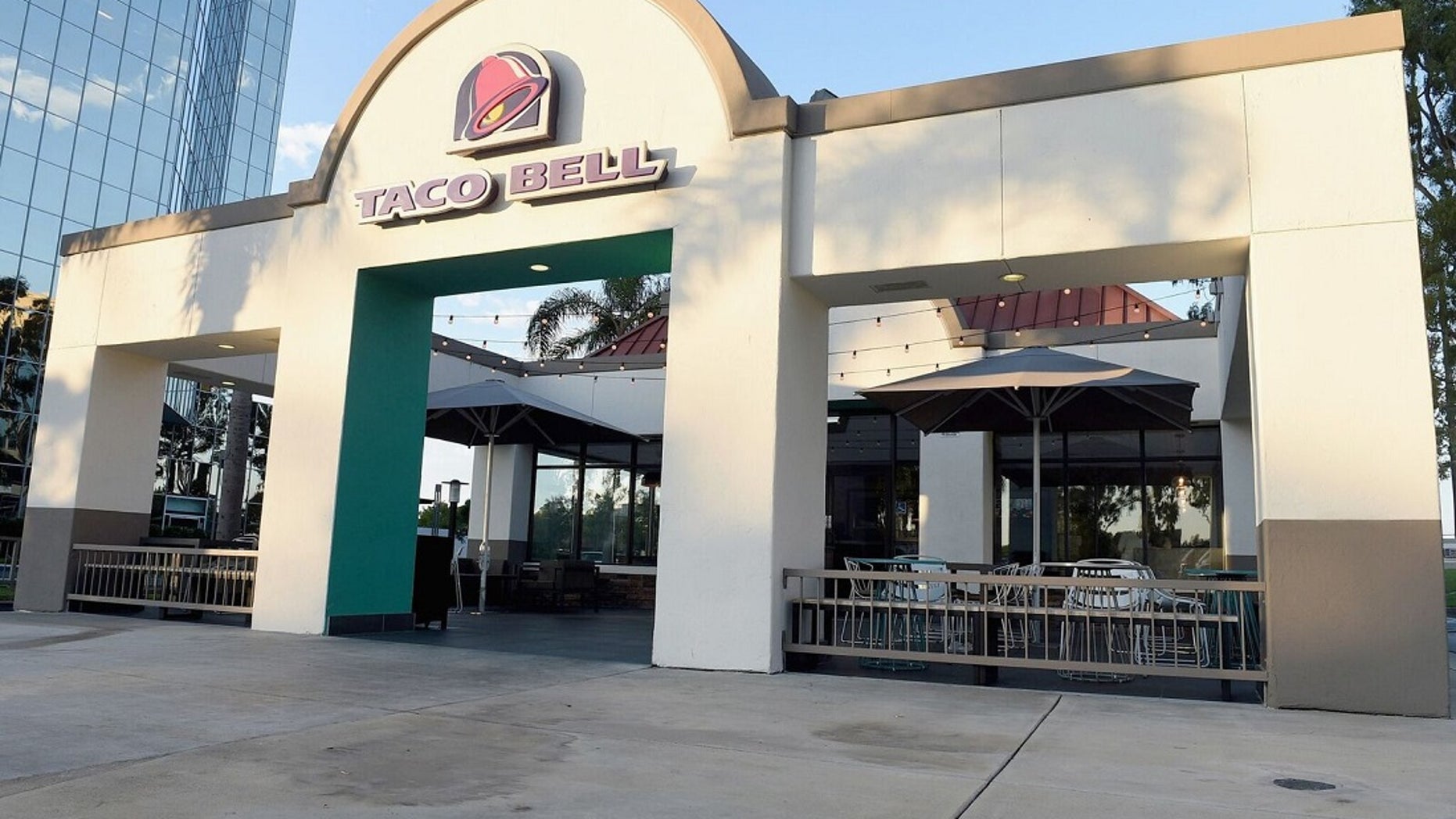 A Taco Bell customer in Oklahoma City — angry about not getting enough taco or hot sauce with his order — fired a gun into the restaurant early Monday at the establishment's drive-thru, police said.

Authorities are still looking for the suspect. The confrontation occurred after 1 a.m. when the man began yelling that he had not been given enough sauce packets with his meal, police said. He then opened fire before trying to enter the restaurant, authorities said.

Workers locked themselves inside a bathroom and called 911. No one was hurt but a drive-thru window was struck.