Customers claim McDonald's menu item has a secret sign inviting punters to SWINGERS parties – can you spot it?

A MCDONALD'S lover has claimed the fast-food giant is secretly inviting diners to naughty "swingers parties" with hidden messages.

Eagle-eyed Matthew Leggett, 31, made the fruity discovery during a late-night chow down on some pineapple sticks in Bracknell, Berkshire. 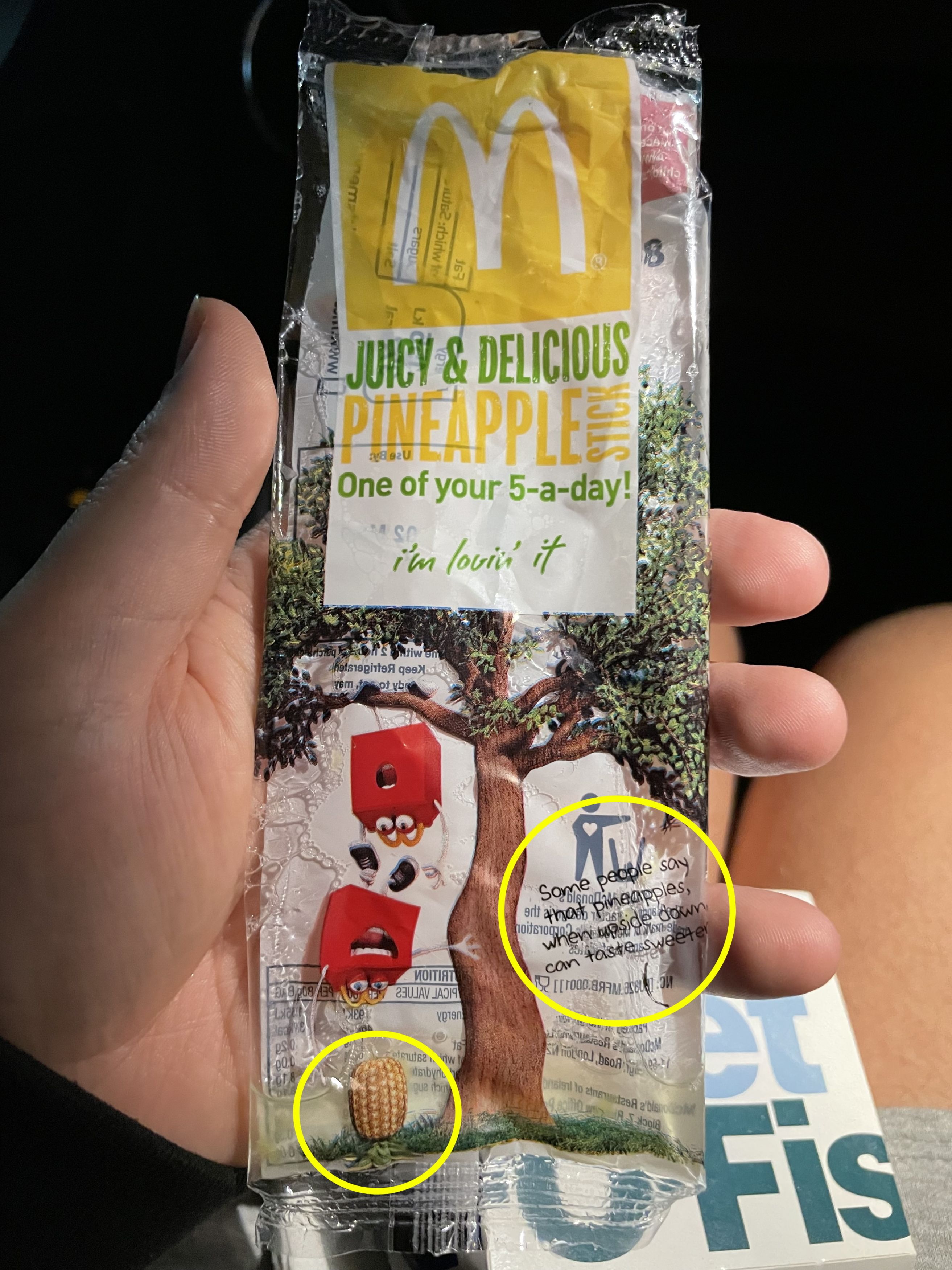 The message, plastered on the label of his snack, read: "Some people say that pineapples, when upside down, can taste sweeter."

It also showed an upside-down pineapple.

The inverted pineapple is synonymous with the swingers community and allows randy folk to identify one another and initiate a cheeky meet.

Needless to say, the message left Matthew, from Wokingham, Berkshire, in hysterics. 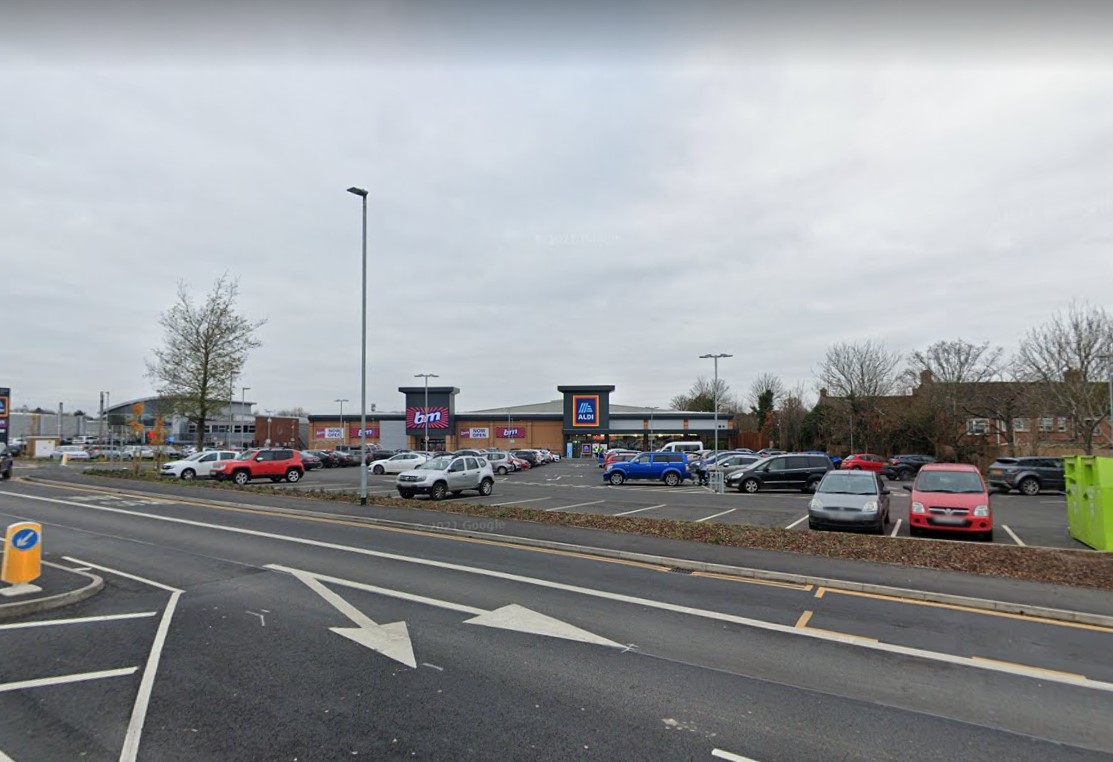 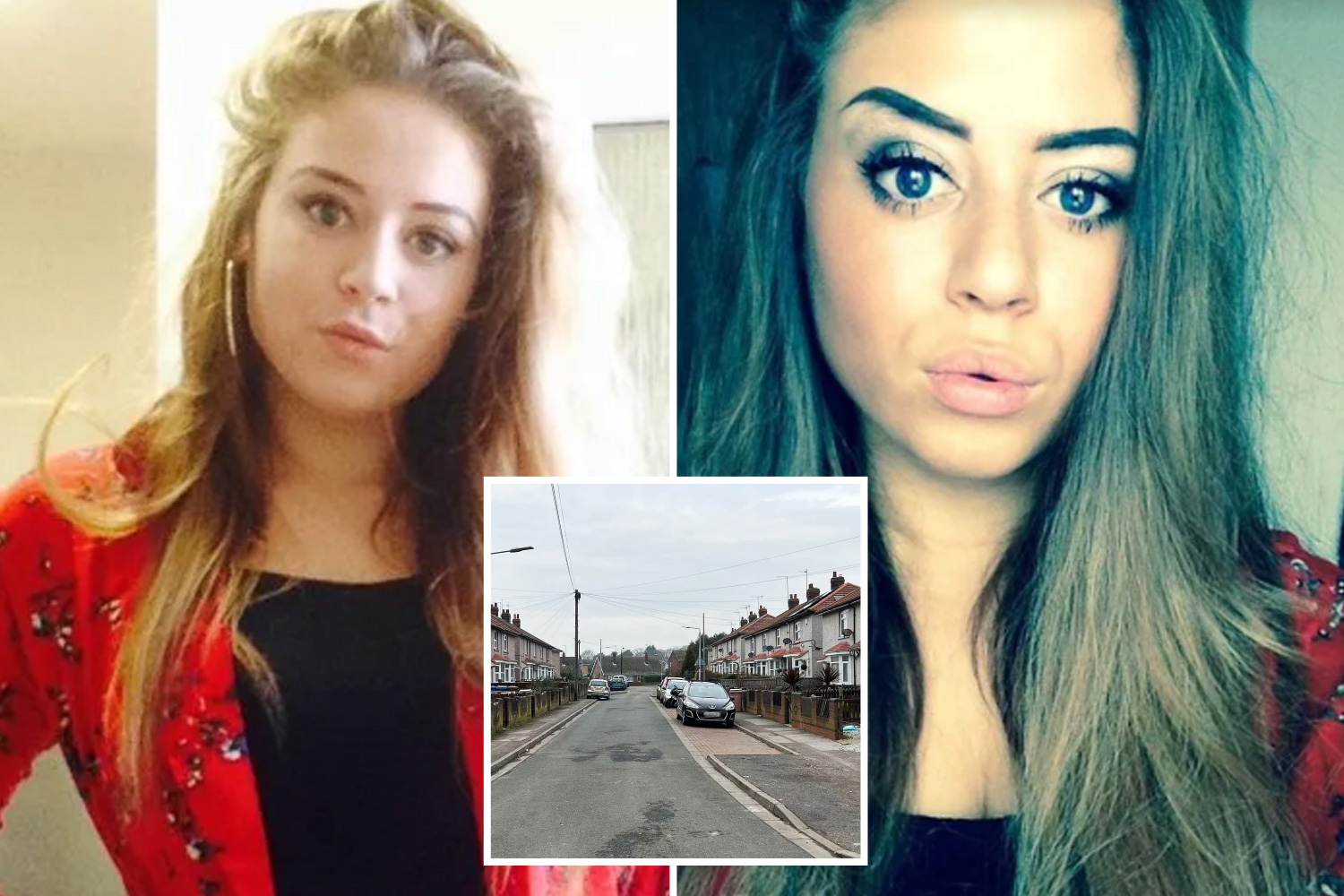 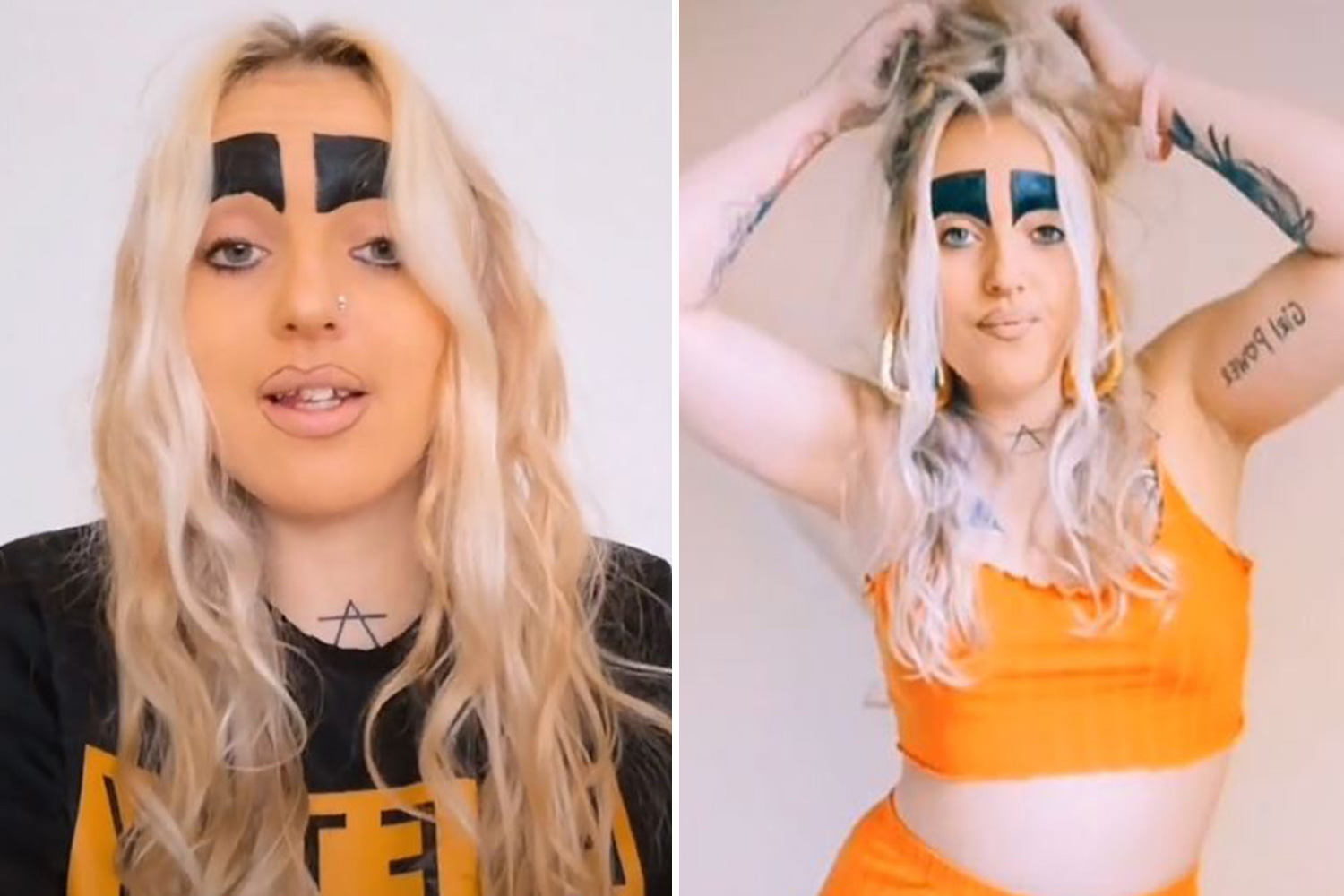 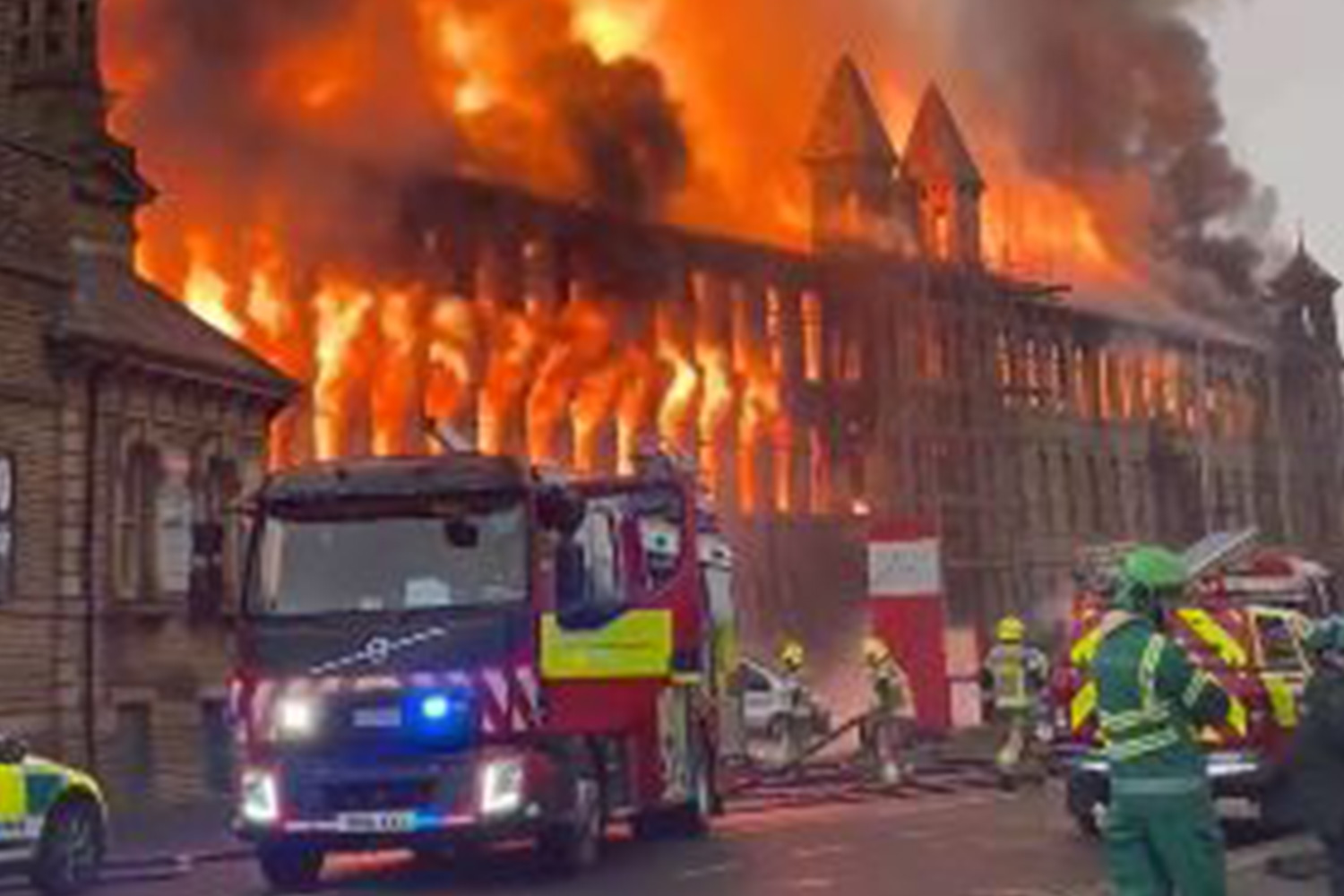 Matthew, who said he was only reading the wrapper to distract him from scoffing his fiancée's chips, said: "I’d seen an article about a girl with a pineapple tattoo who had found out it was swinger code when she posted it on TikTok.

"It sounds like they're inviting you to a swingers party.

"It’s one of those things that either you know about or you don’t."

Discussing the ordeal, he added: "I thought it was funny as fruit packs, like pineapple sticks, are usually with Happy Meals for kids rather than adult meals."

Matthew then showed puzzled fiancée Kate Whitaker, 25, what he found so funny and then flung a picture of it up on Twitter.

He even suggested the cheeky clown could be "inviting customers to a swingers party".

Matthew admitted the label feels a bit like a "wink wink" and suggested it may have been done on purpose by a copywriter.

He also said the message might encourage people to have an upside-down pineapple on display in their homes to see if it really is sweeter.

He joked: "If you have some friends over or parents of your children's friends they might get the wrong idea. 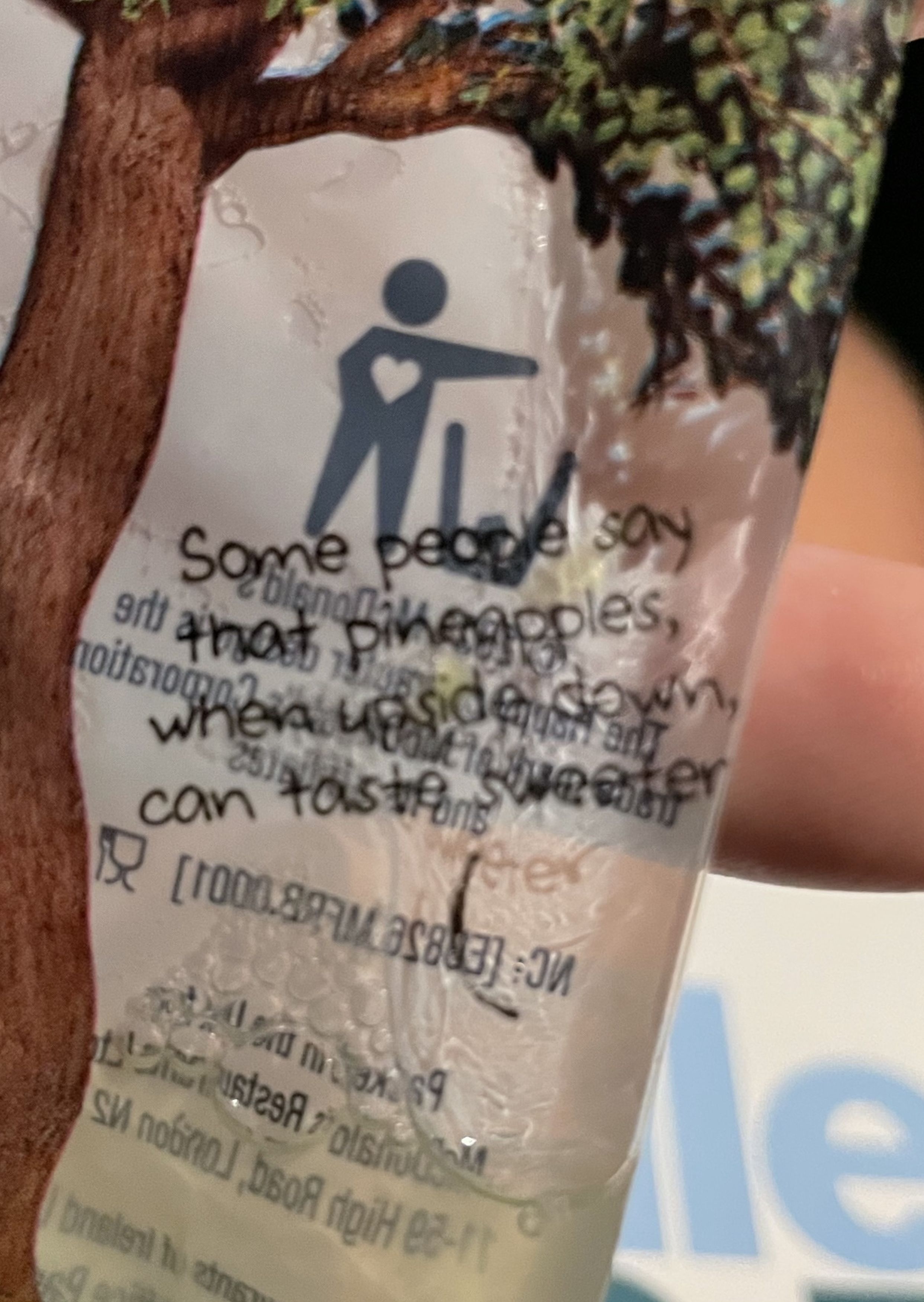 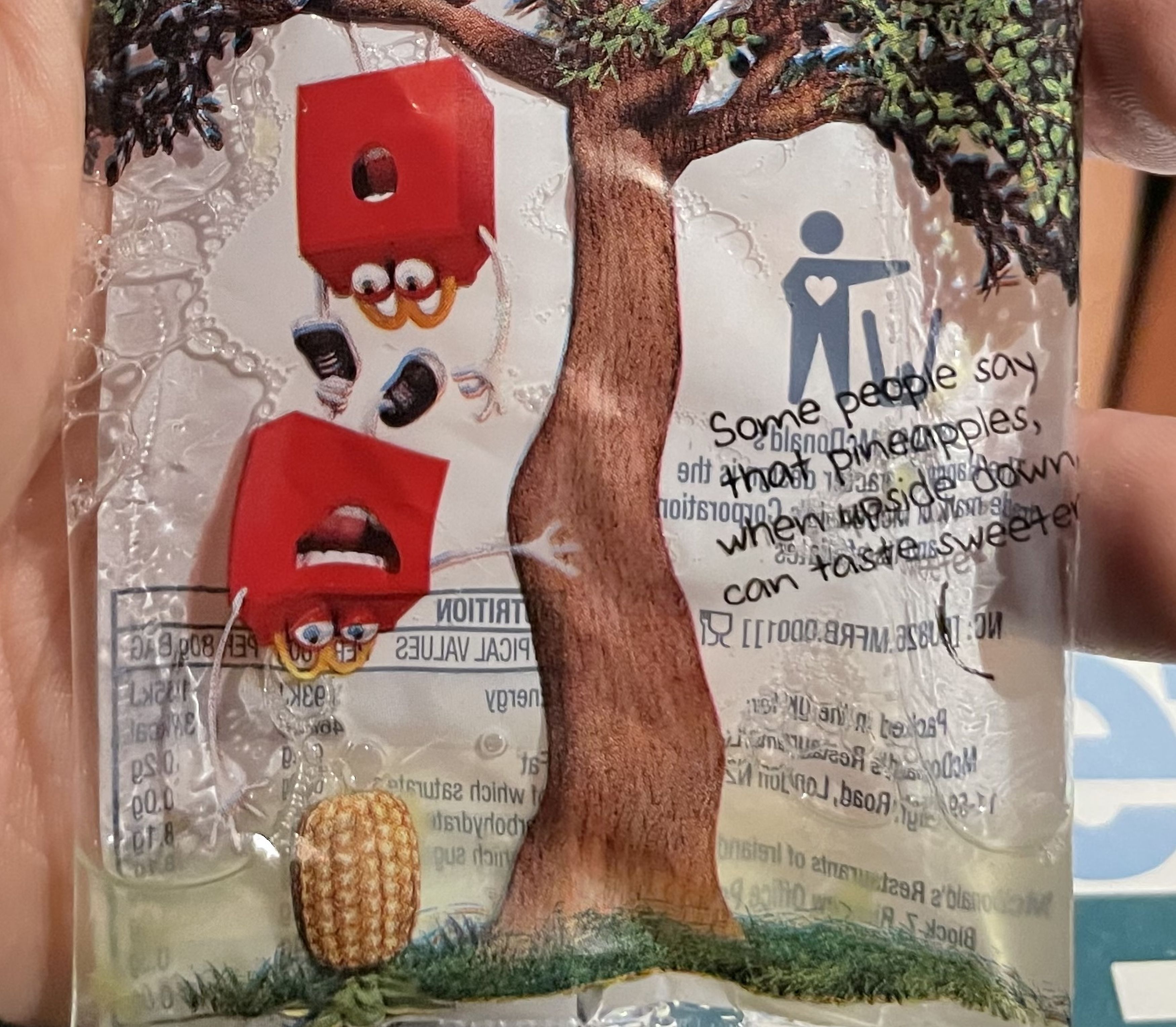 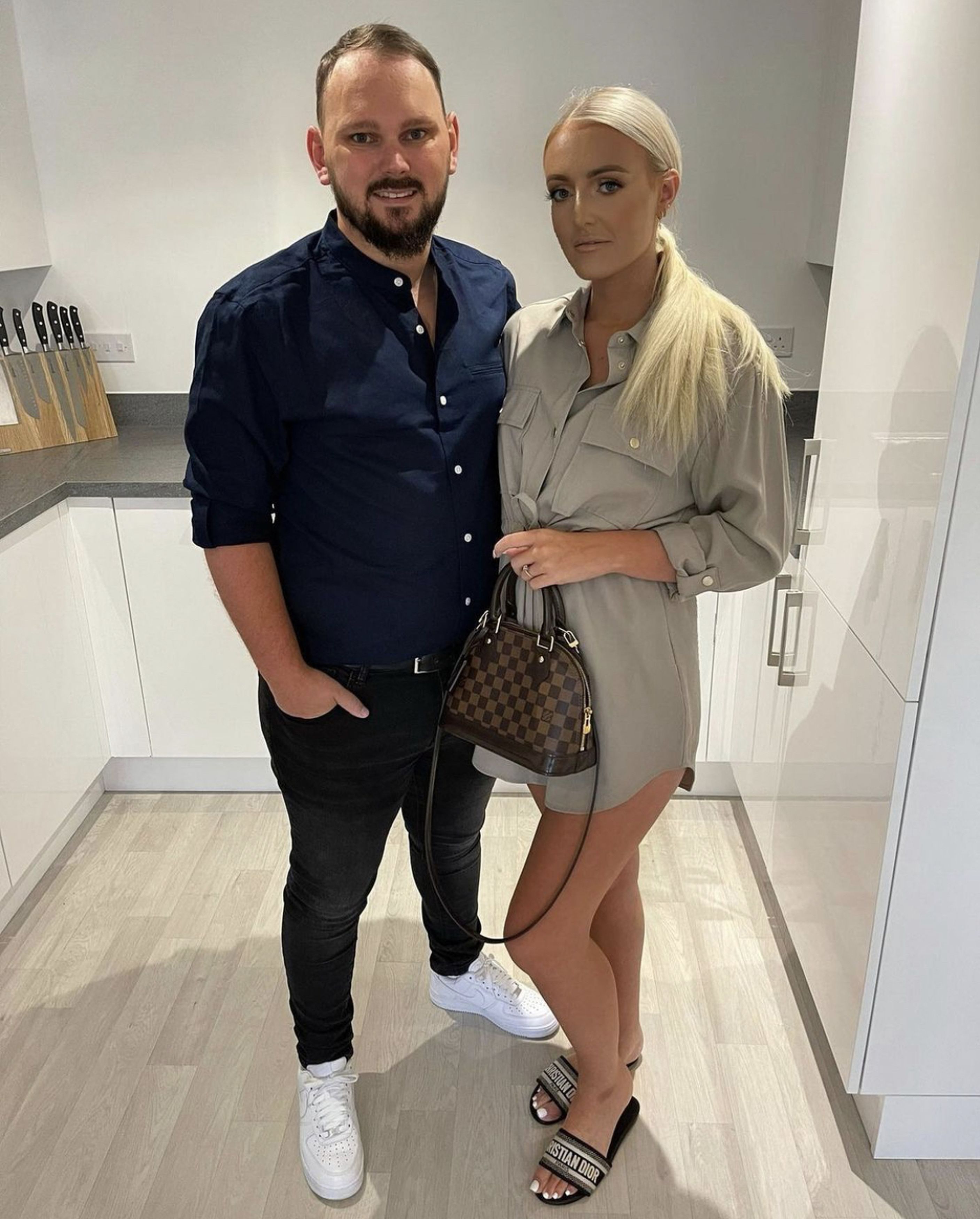