THE road-rage cyclist who screamed at a pregnant driver after she accused him of riding in the middle of the road has said: “I’m not the bad guy.”

Builder Dave Parker, 55, claimed the roadside row had been "twisted" and despite his aggressive language, he was not to blame. 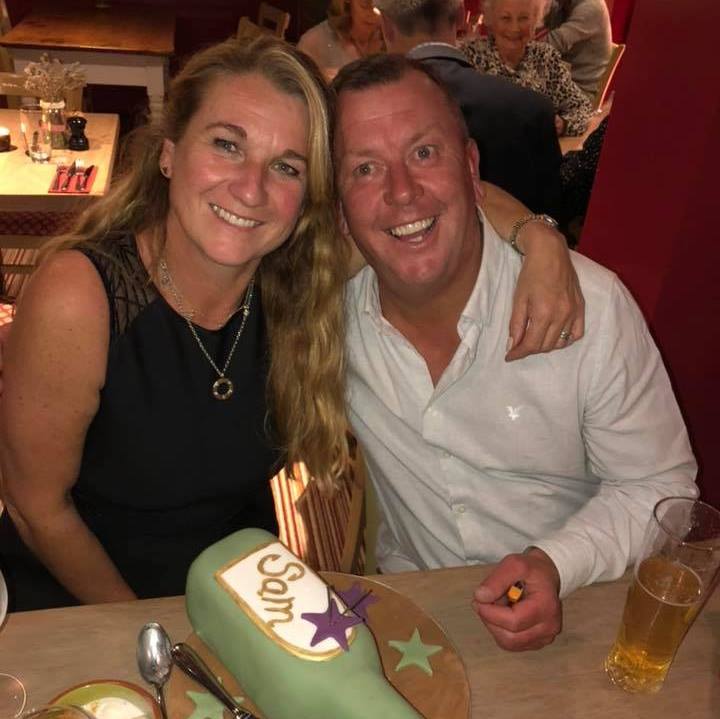 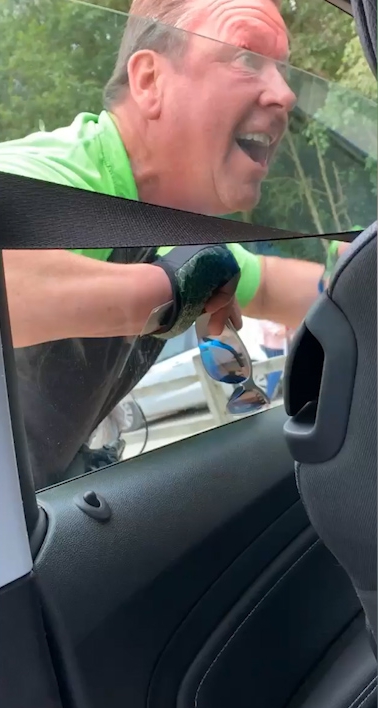 The dad said: "I don't want to talk about it. I am getting too much stick – it is unbelievable."

Conservatory and orangery maker Dave was out cycling with wife Samantha, 53, when they were captured on camera at a local beauty spot near Cleethorpes.

He said that the footage failed to tell the full story, adding: "All I can say is that they said I was screaming at a pregnant woman.

"Well, I wasn't. Initially, she nearly knocked me and my wife off our bikes. But it does not show all that. But I am the bad guy aren't I?"

The road rage was prompted by the driver sounding her horn at the cyclist for "holding cars up" by legally cycling two-abreast on the road in Cleethorpes.

Fuming Mr Parker allegedly decided to “follow the car” into Cleethorpes Country Park and launch into a “very aggressive” rant.

Initially, she nearly knocked me and my wife off our bikes. But it does not show all that. But I am the bad guy aren't I?"

The 20-second clip shows the cyclist leaning into the window of the car, and then calling the woman a "f***ing stupid c***".

In the video, the young woman is heard saying: "If you actually look in the Highway Code you can see that you're not allowed two abreast."

But the man insists that the code states that you can go "double-file" while on a 30mph road, before turning away and storming off.

Footage of the argument was shared by hundreds of people on social media, with many shocked by the cyclist's behaviour.

While Sector 66 of the Highway Code states cyclists should not ride more than two abreast, this is an advisory rule and there is no law in place preventing them from doing so.

And while social media users slammed his behaviour, others noted that his reading of the rules was actually correct.

One wrote: "While the guy's behaviour is completely disgusting, he is correct. We are allowed in the middle of the roads and are allowed to cycle two wide."

Another added: "There is no need for him to be so arrogant about it. It gives cyclists a bad reputation."

And one said: "Regardless of who is right and who is wrong, there is no need for such aggression and disgusting language."

Others compared the man to the infamous Ronnie Pickering, who went viral in a shouting match with a moped rider.

Ronnie found fame online after shouting "Do you know who I am"? at a rider, who responded: "Who?" 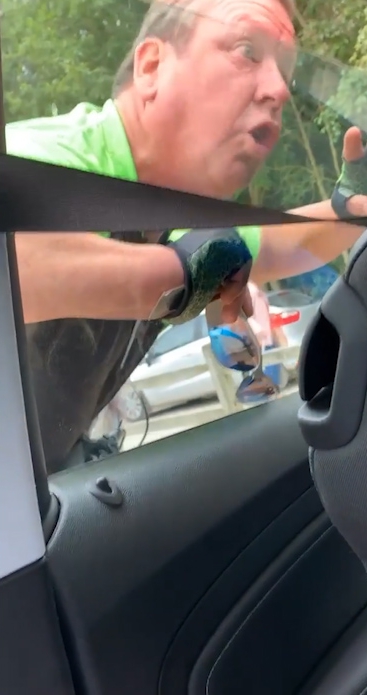 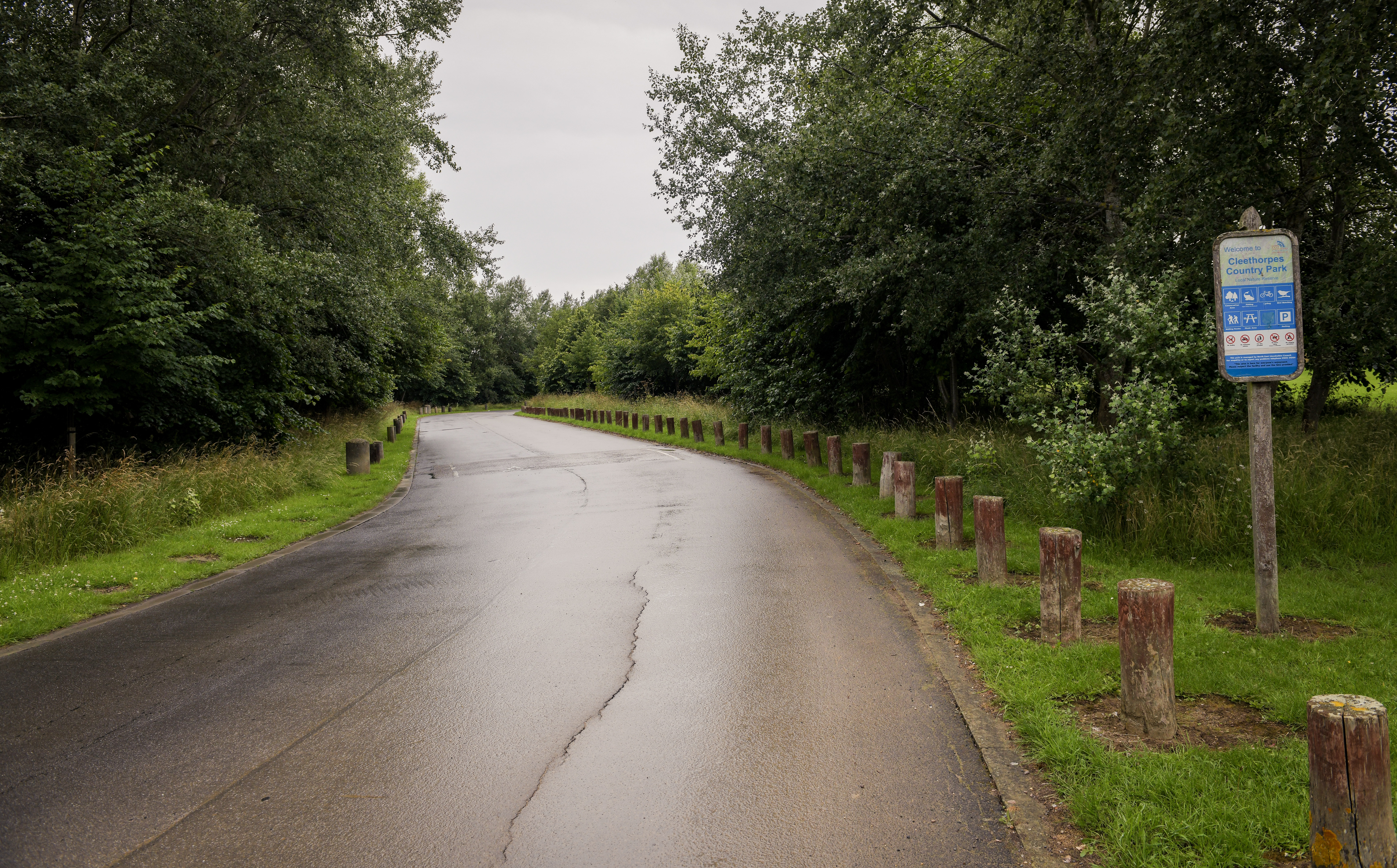