Dad, 36, in furious standoff with Ryanair crew as he's refused a packet of PRINGLES for his daughter after four-hour delay 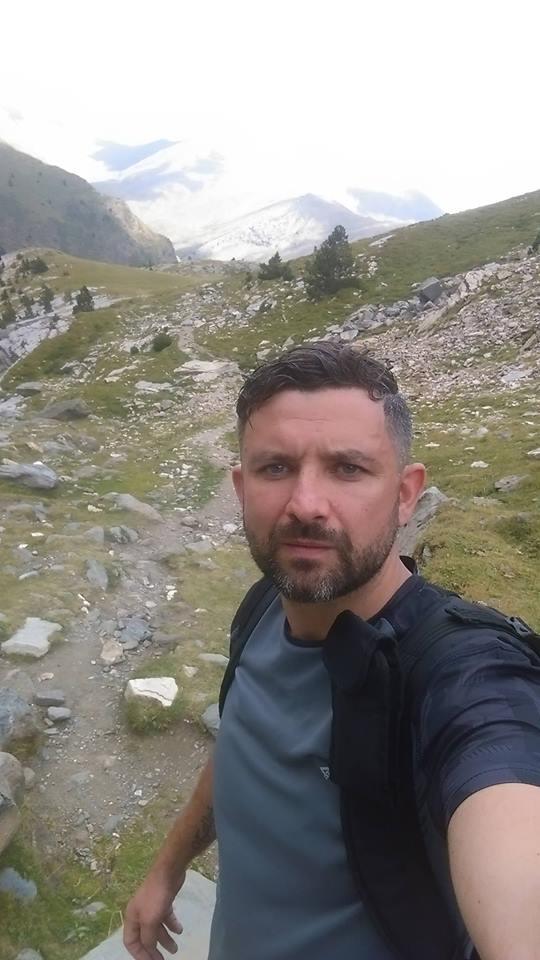 But the pair were left waiting for two hours at Reus Airport when their plane was delayed.

Once boarded, passengers were then left waiting on the plane for another two and a half hours.

Johnny, 36, said he became worried when his daughter appeared "distressed and tired" and they were yet to take-off.

He was shocked that passengers had to beg for water, but he became horrified when flight attendants would not give him free refreshments, given the long delay. 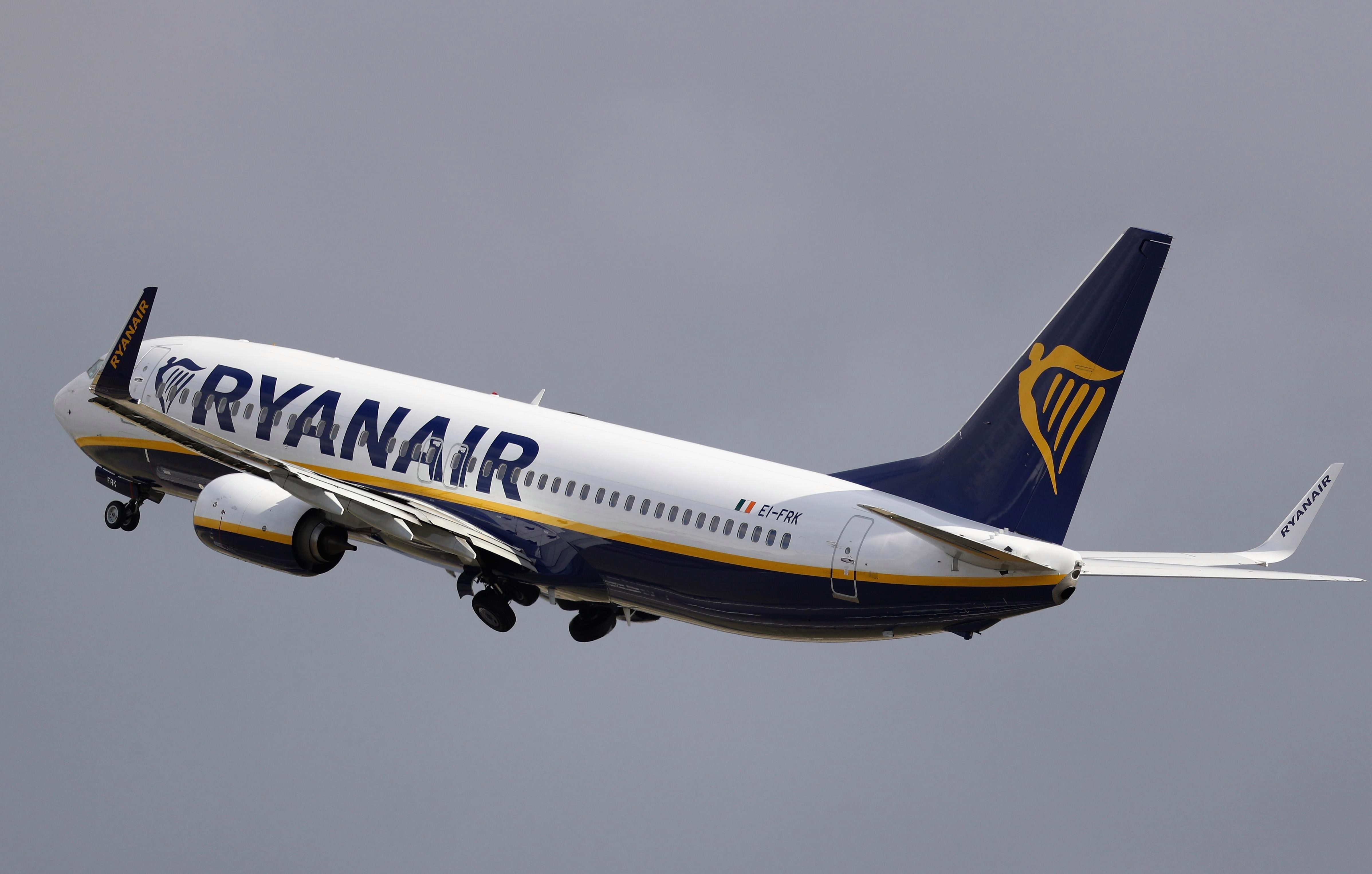 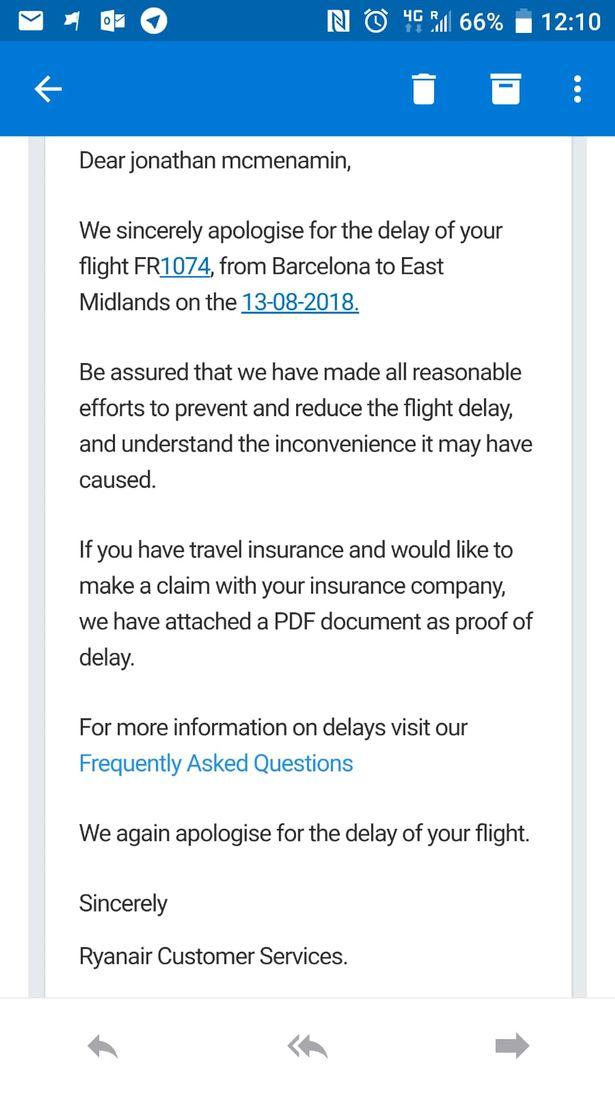 He told Belfast Live: "I couldn't believe they were trying to charge me for a snack for a child when we had been delayed for 4 hours 39 minutes.

"I asked for a bottle of water and Pringles for my daughter and they insisted I needed to pay £5.50, which I refused out of principal."

Johnny noted that a refreshment voucher handed out to passengers was intended for use in the departure lounge, but he expected crew to make an exception because of the delays.

After the pilot made two announcements claiming the passenger who was "stealing from the bar" would be met by police, he finally paid for the items.

Johnny is still horrified that the flight attendants would not give his daughter a free bottle of water and a pack of crisps after the huge delay.

A Ryanair spokesman said the passenger had become disruptive shortly before takeoff and agreed to follow cabin crew instructions after being warned about his behaviour.

The spokesperson added: "This flight from Barcelona Reus to East Midlands (13 August) was regrettably delayed ahead of take-off due to ongoing ATC restrictions and ATC staff shortages across Europe.

"Customers were provided with refreshment vouchers and boarded the aircraft, but the flight was further delayed due to continued slot delays.

"The crew opened the bars and served refreshments, before the aircraft departed to East Midlands later that night. Ryanair sincerely apologised to customers affected by this delay.”