A FATHER held his wife and her two kids hostage for hours before killing them and abducting his baby, days after filing for divorce.

Police said Bobby McCulley killed his estranged wife, Roseann, and her two children on Friday morning in St. Louis County, Missouri, and attempted to flee before killing himself as well. 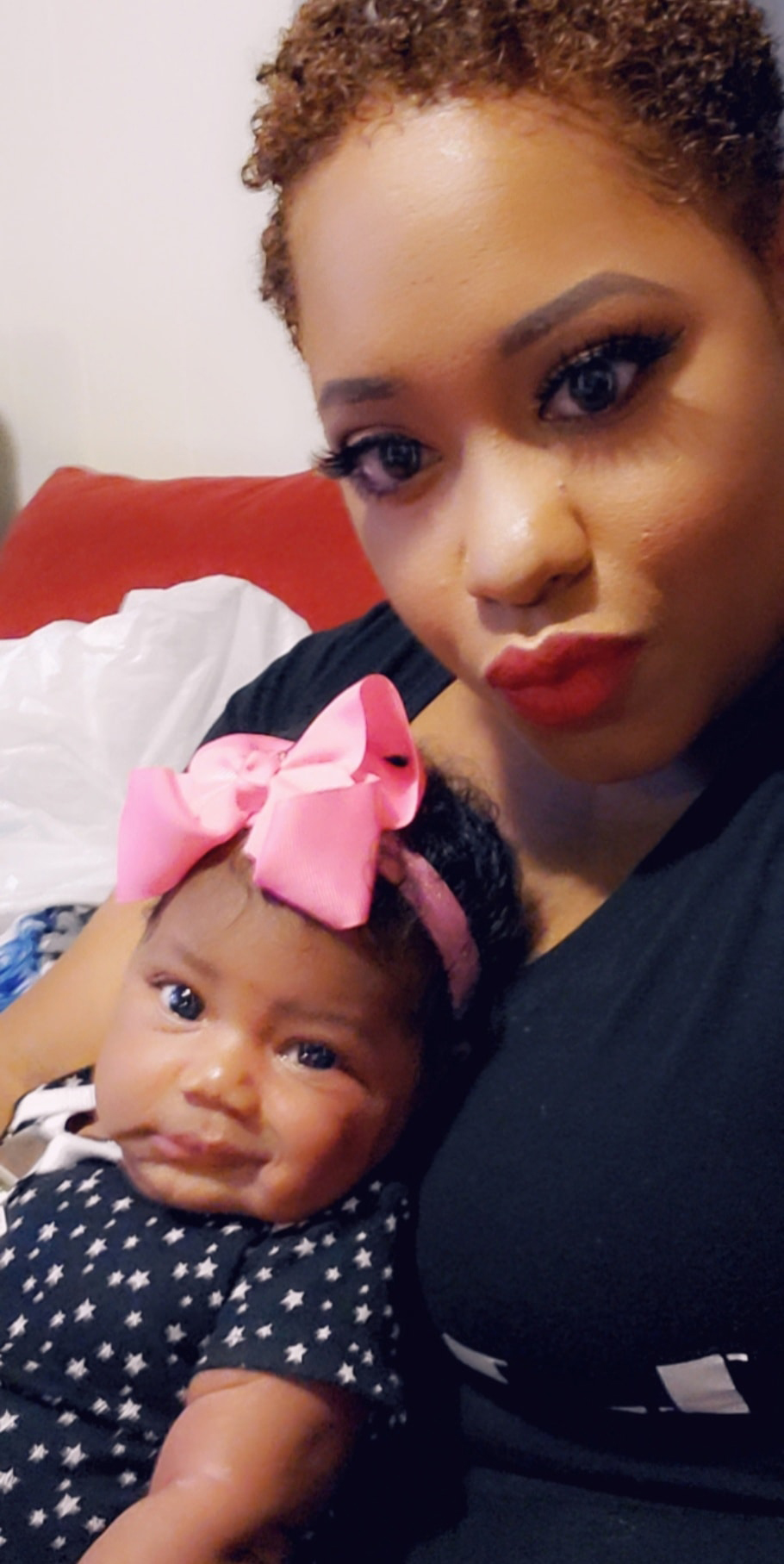 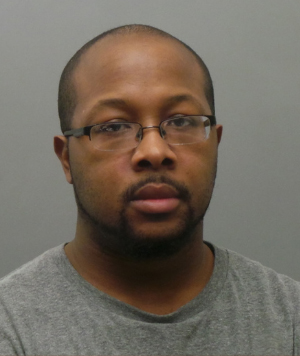 The man had been at his wife's home with her and the children, 13-year old Kayden Johnson and 6-year-old Kaylee Brooks, for hours before he killed them and took off with his 1-year-old daughter, police said.

The kidnapping prompted an AMBER alert, which was canceled after police found the missing baby safe at a relative's house around 5am on Saturday, according to local station KAMR.

When police were able to close in on the suspect, McCulley shot himself around 9am on Friday and was pronounced dead at the scene.

Roseann McCulley has previously shared with friends on Facebook that her husband would beat her, a friend told KMOV4. 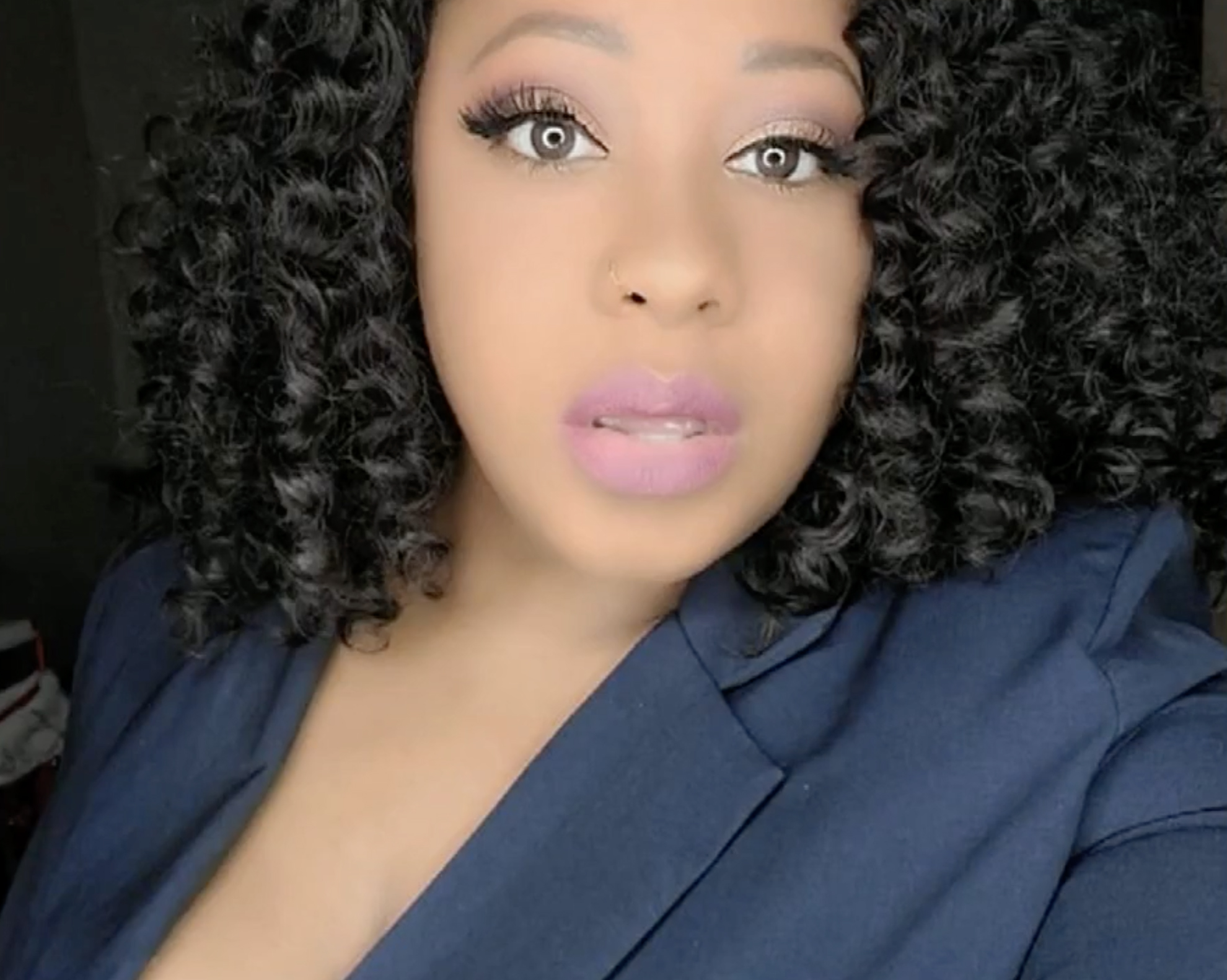 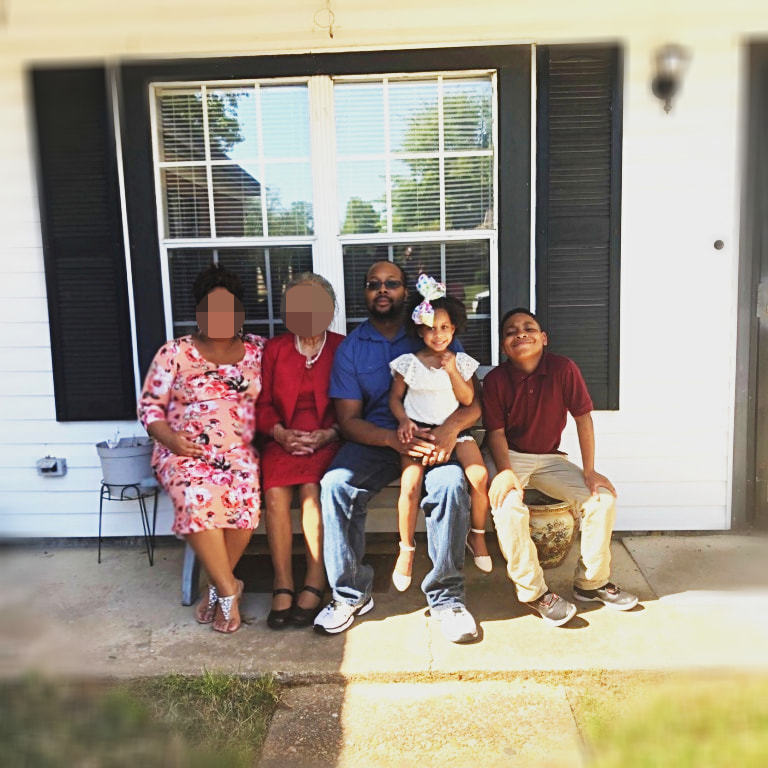 She recently shared that he had beaten her so badly, and "stomped" on her chest and abdomen, that she had to be hospitalized and given a morphine drip, the friend said.

A week later, Bobby McCulley reportedly signed into his wife's Facebook and wrote: "Everyone enjoying the show! More to come."

The friend told the outlet that she tried to convince Roseann to leave her home on Thursday night, but the victim didn't want to. The women instead agreed to keep contact with each other by phone.

Roseann stopped answering on Thursday night with the exception of one text at around 10.30pm – but the friend said she believed it was Bobby using his wife's phone since it did not sound like her.

During a press conference on Friday, the St Louis County Police Department said that there had been a complaint filed against Bobby McCulley in 2017, but police did not have victim cooperation or evidence to more forward.

Police said that McCulley was not the biological father of the two children he killed.

He reportedly filed from divorce from his wife in February.