A HEARTBROKEN dad has told of his anger after cops allegedly failed to search for his teenage son after he called them saying he was going to take his own life.

Kent Police are currently being investigated after the body of A-level student Matthew Mackell was found in Dunorlan Park, Tunbridge Wells in the early hours of May 7. 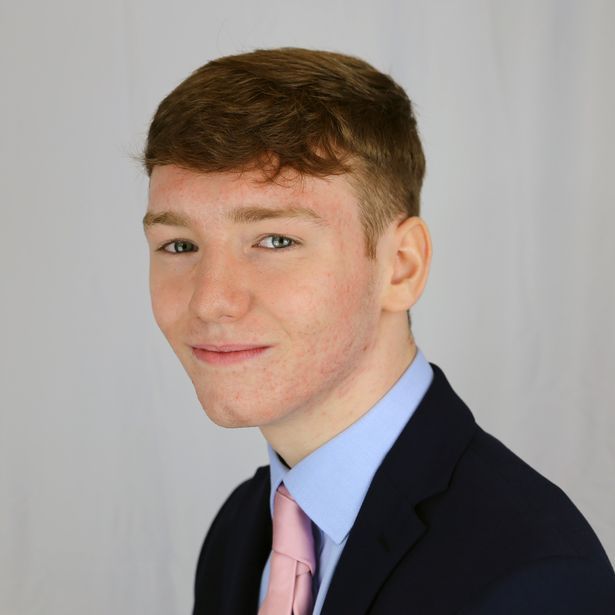 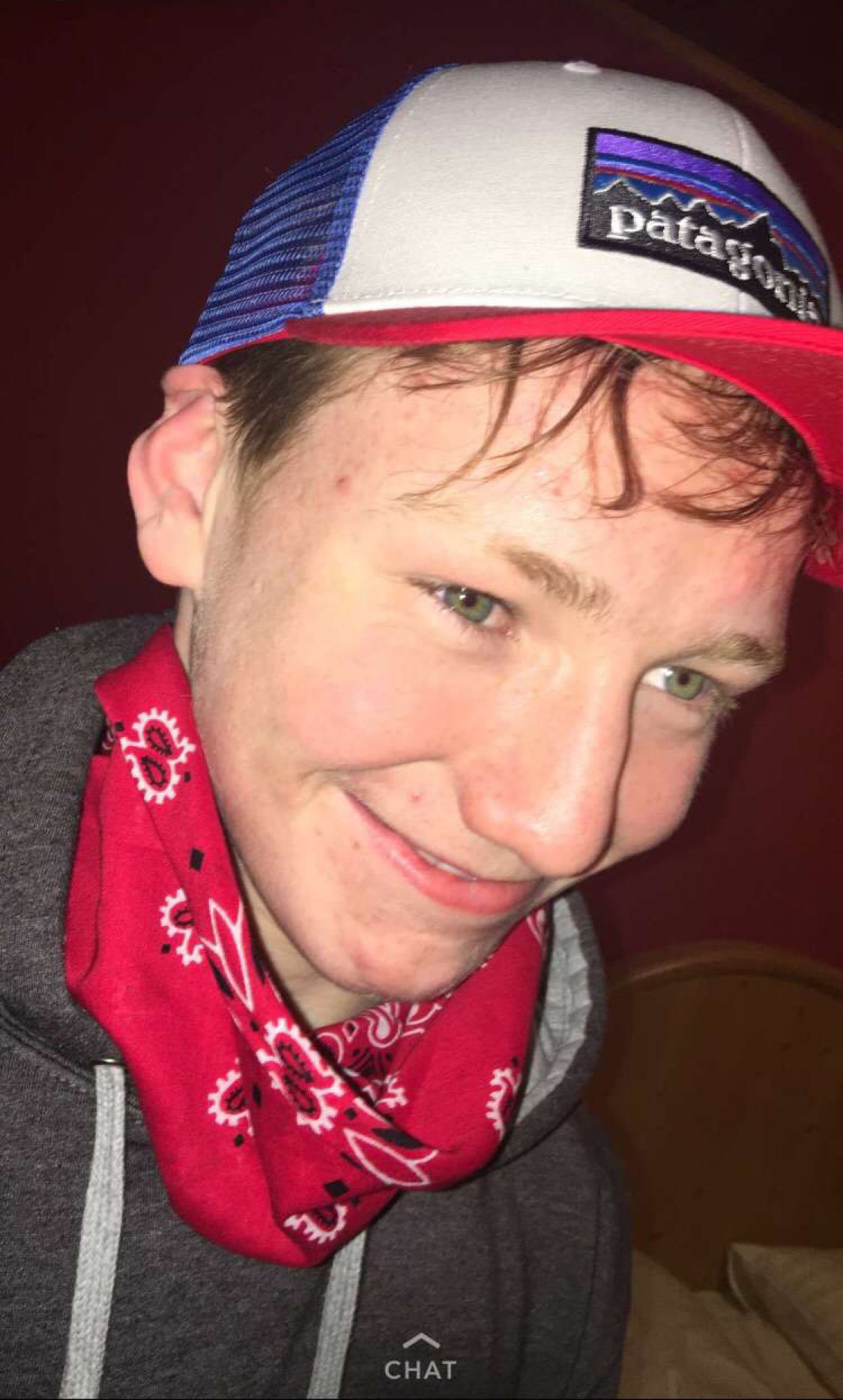 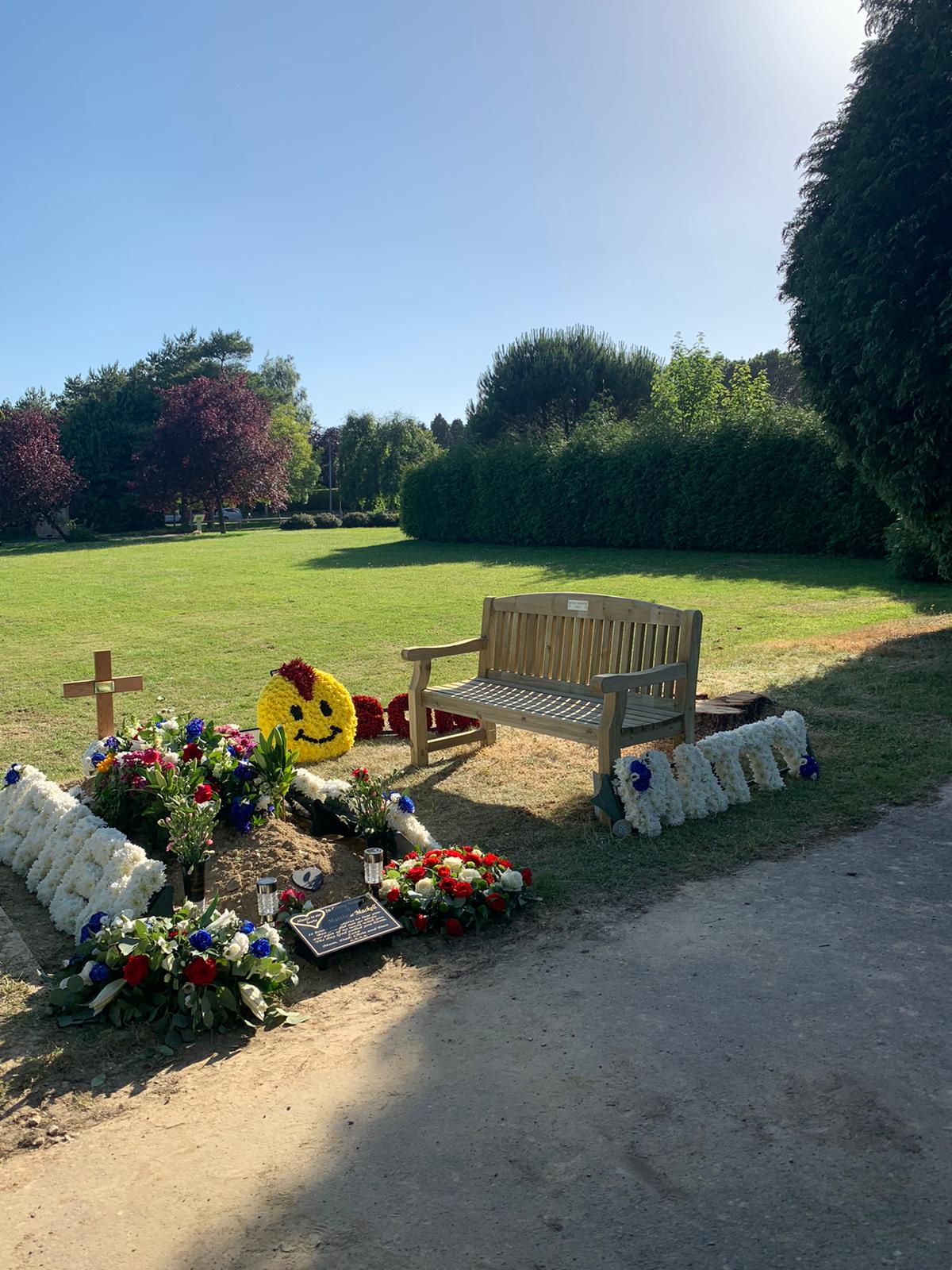 The Independent Police for Police Conduct are now looking into the conduct of a police officer and two police staff who responded to the incident, and say that their response “may have breached the standards of professional behaviour.”

It is claimed that Matthew made an emergency call to police at around 10.40pm on May 6, and told them he was going to take his own life.

Staff apparently called him back minutes later and he told them he was "fine" – and it is said his call was then "downgraded", meaning it was not deemed as serious.

It is also alleged that police did not go out to search for Matthew following the welfare call at 10.40pm, though they reportedly traced his location to within a three mile radius of the call.

Investigators are still looking into whether the force were definitely aware of his location and the reasons why a search did not take place.

Heartbroken dad Michael Bond told The Sun of his anger after receiving an email from the IOPC about possible mistakes made during the handling of the call.

He said: "To me, his first phone call was a cry for help.

"He probably couldn't have been saved – but it's the fact they left a young boy in a tree all night and nobody went out to find him.

"They apparently managed to trace his phone to within a three-mile radius of where he might have been.

"That area was pretty much made up of houses and the park, and no one bothered to check there. If you're dealing with someone who has told you they are going to kill themselves, surely you'd go there?"

The grief-stricken dad also says that it has interrupted the process of grief, and left him with agonising questions about his son’s death.

He told The Sun: “It’s keeping me up every night… This is prolonging it. It really is.

“It’s a living nightmare. I’m not going to be talked to for another 28 days, and you need to know.”

“I’m not looking for anyone to blame but I am looking for answers. And I don’t want it swept under the carpet because he deserves more than that.” 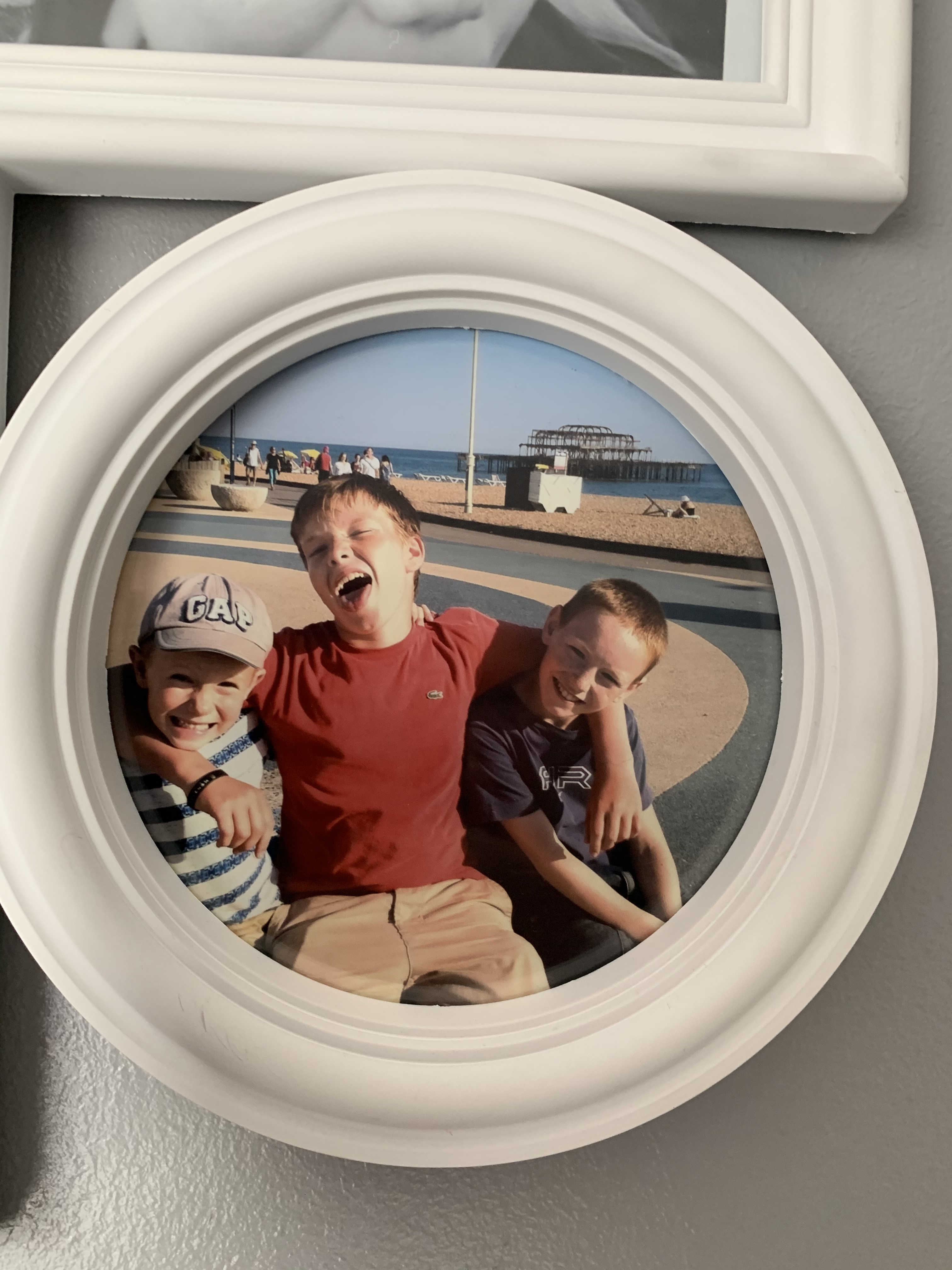 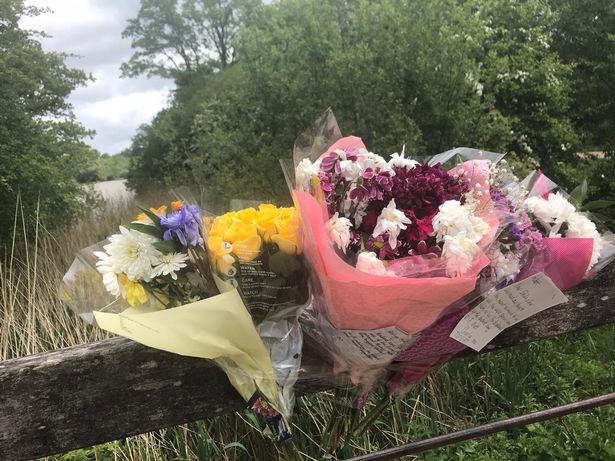 Michael said that he was angry at the prospect of mistakes being made in the handling of the call.

“If there was mistakes, I just hope it won’t happen to someone else.

A spokesman from the IOPC confirmed to The Sun that the investigation into the conduct of the staff was ongoing.

They said: “Following the non-suspicious death of Matthew Mackell on 7 May 2020 a Kent police officer and two members of Kent Police staff are being investigated, as there is an indication they may have breached police standards of professional behaviour.

“We are examining their actions and decisions relating to their contact with Matthew, and whether these actions were in line with national and local policy.

“The investigation is in its initial stages and this development does not mean that disciplinary action will necessarily follow.”

A spokesman for Kent Police told The Sun Online: "Following the death of Matthew Mackell in Tunbridge Wells on 7 May 2020, Kent Police made a mandatory referral to the Independent Office for Police Conduct due to its previous contact with him.

"Kent Police will support the IOPC’s enquiries but it would be inappropriate to comment further until such time as the investigation has concluded."

The Sun reported in May of the unimaginable pain that single dad Michael faced after losing “an absolutely wonderful young man.”

Brother Chris has since said that the coronavirus lockdown had seriously impacted Matthew’s mental health, and the aspiring business student feared for his A-level grades following the closure of schools.

The family hopes that in telling Matthew’s story, they can encourage more young people to seek help when they’re experiencing mental health issues – amidst a spike in anxiety and depression reported by teenagers during lockdown.

Michael said: “I want people to know because I don’t want anyone to feel like this.

“It is absolutely incredible pain… I’ve been through so much in my life and having my three children with me made it perfect.”

The family held a funeral on June 22 for the star student of Skinner’s Academy, which was funded with the help of Matthew’s school as well as crowdfunding efforts by kind neighbour Vikki Jump.

The school has also begun the “Matthew Mile” initiative, in which teenagers and adults are encouraged to walk a mile and think about life and get fresh air to improve their mental health. 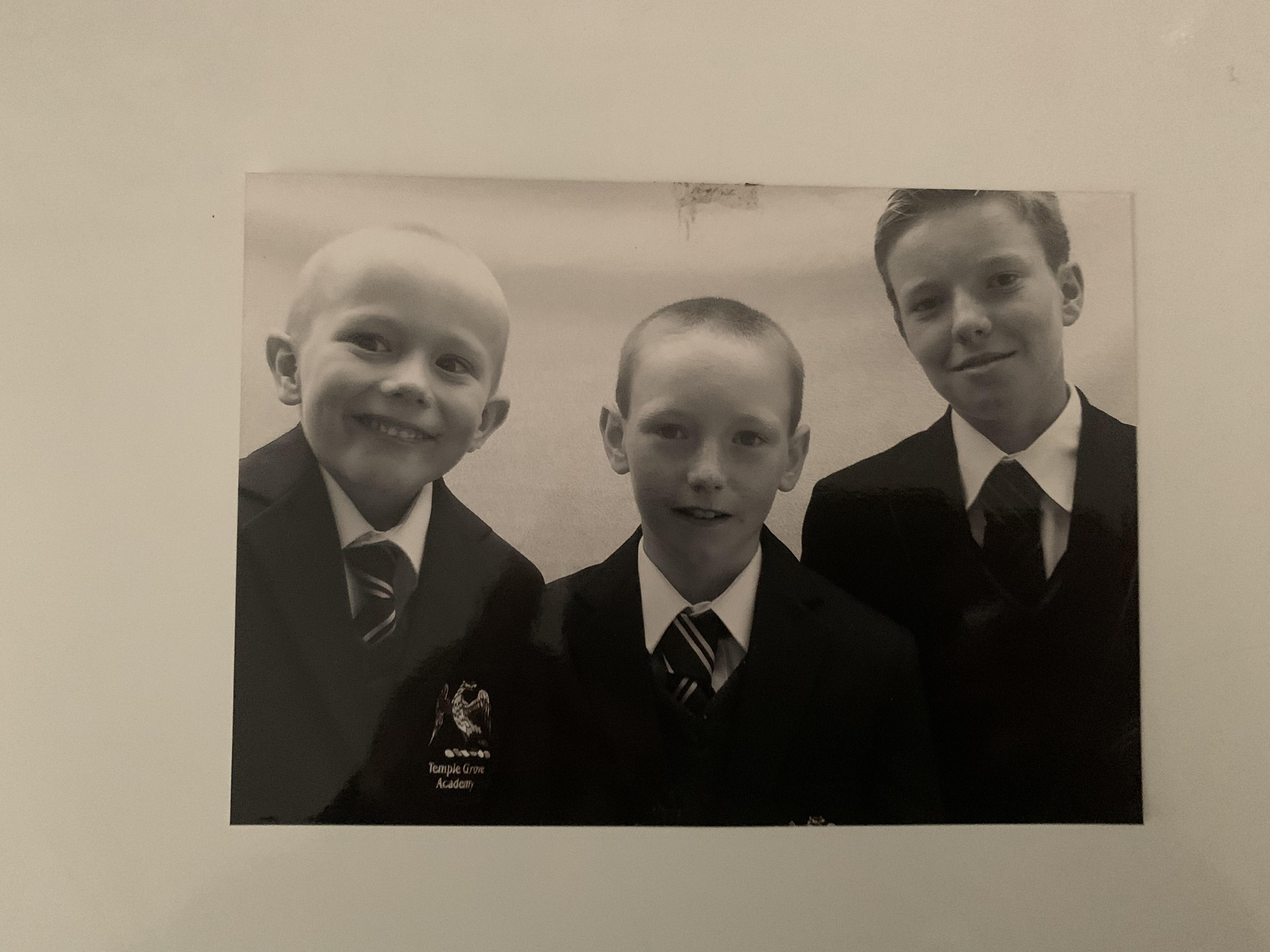 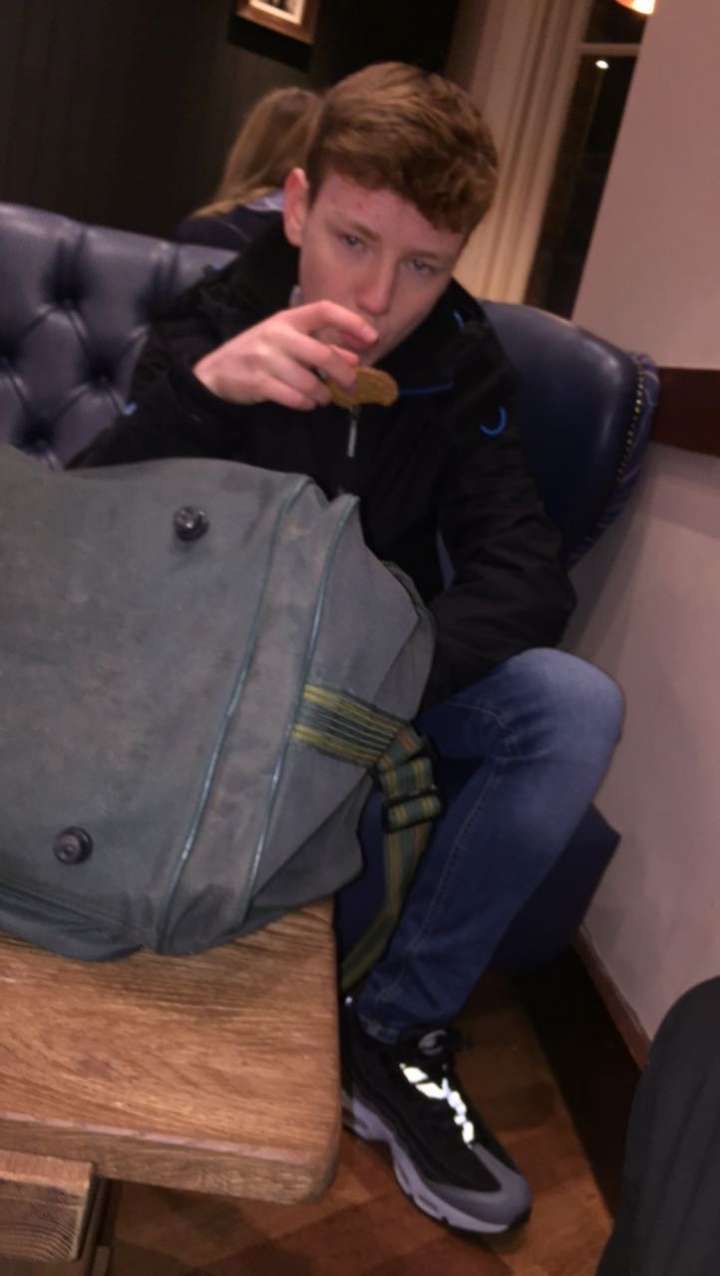 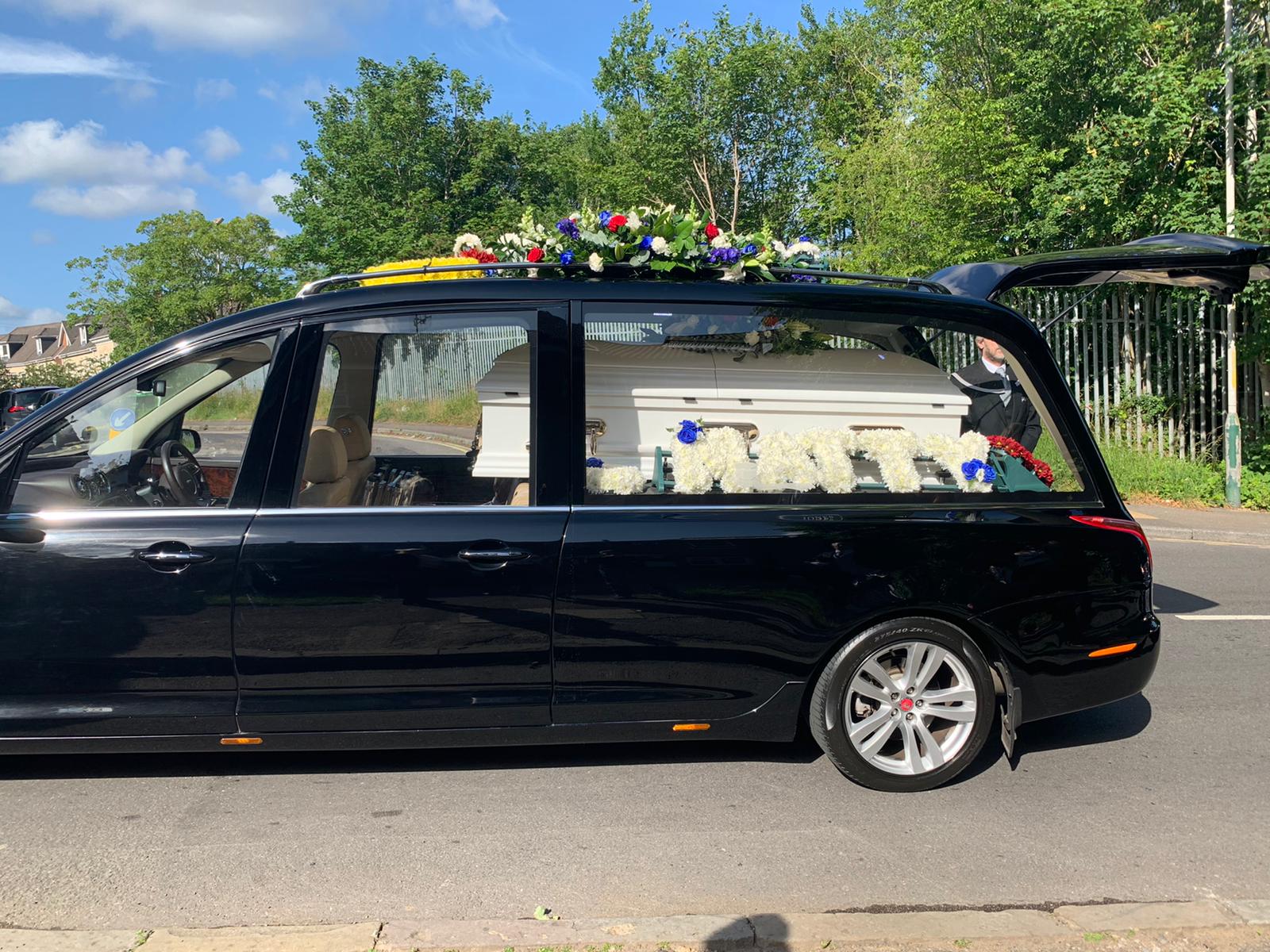 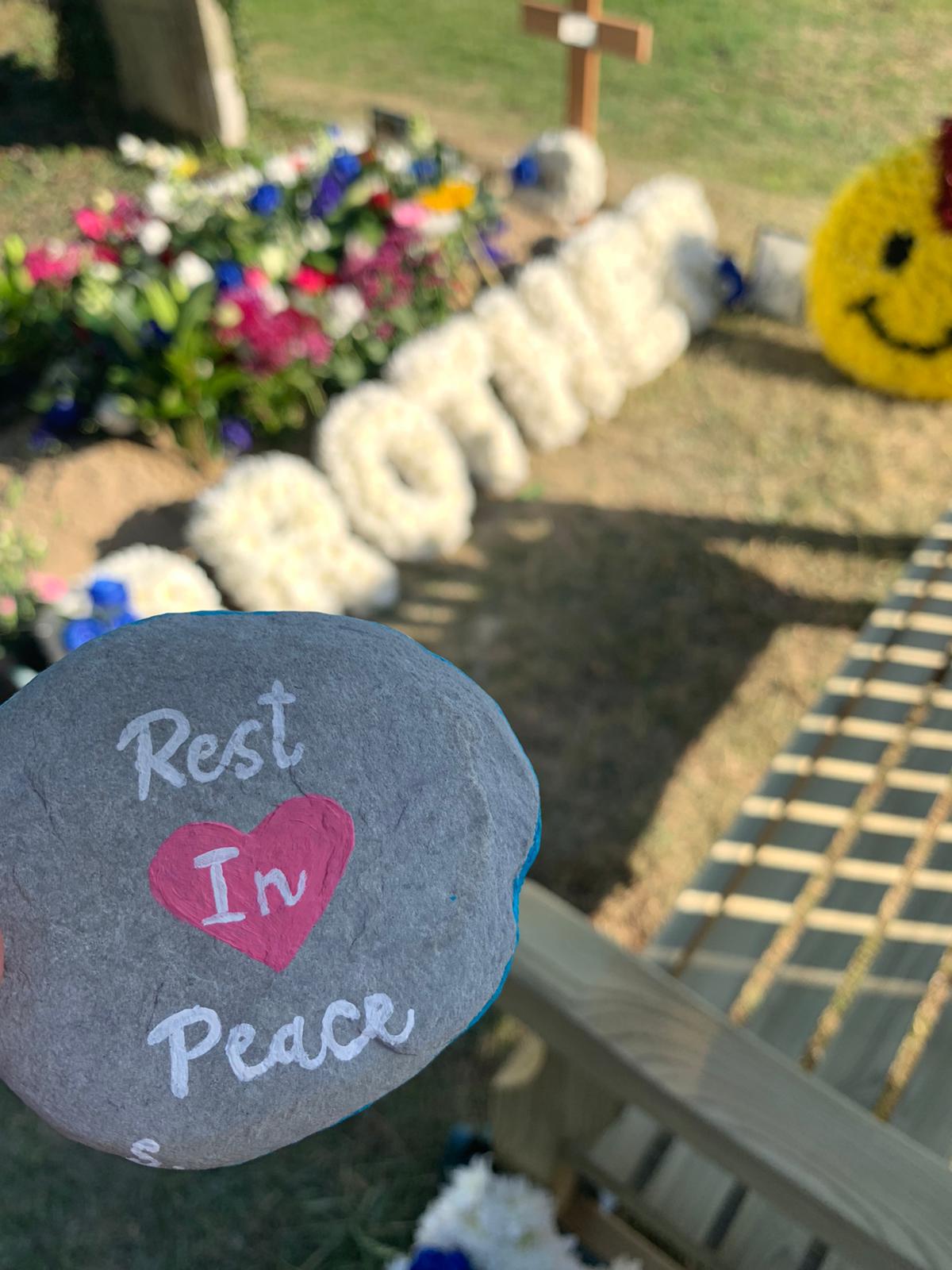 If you are affected by any of the issues raised in this article, please call the Samaritans on (free) 116123