A DAD stabbed his friend to death after a PlayStation row while his kids slept upstairs – "ripping apart" the lives of the victim's family.

Bare-chested Janis Mikitovs stabbed Kristaps Muzikants, 30, at his home after inviting him round to celebrate his 36th birthday in Skelmersdale, Lancs. 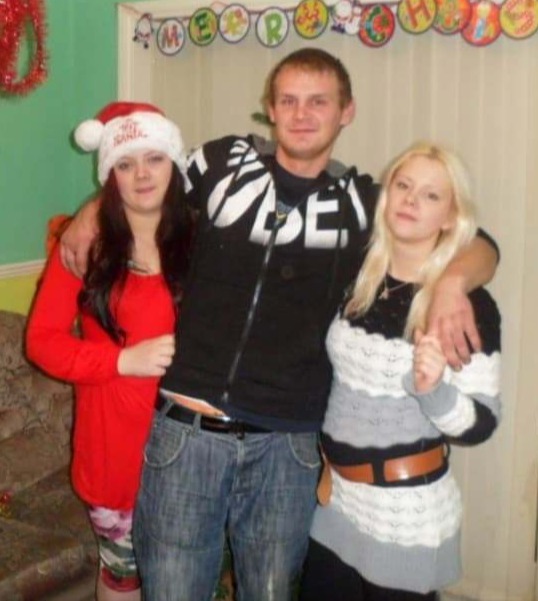 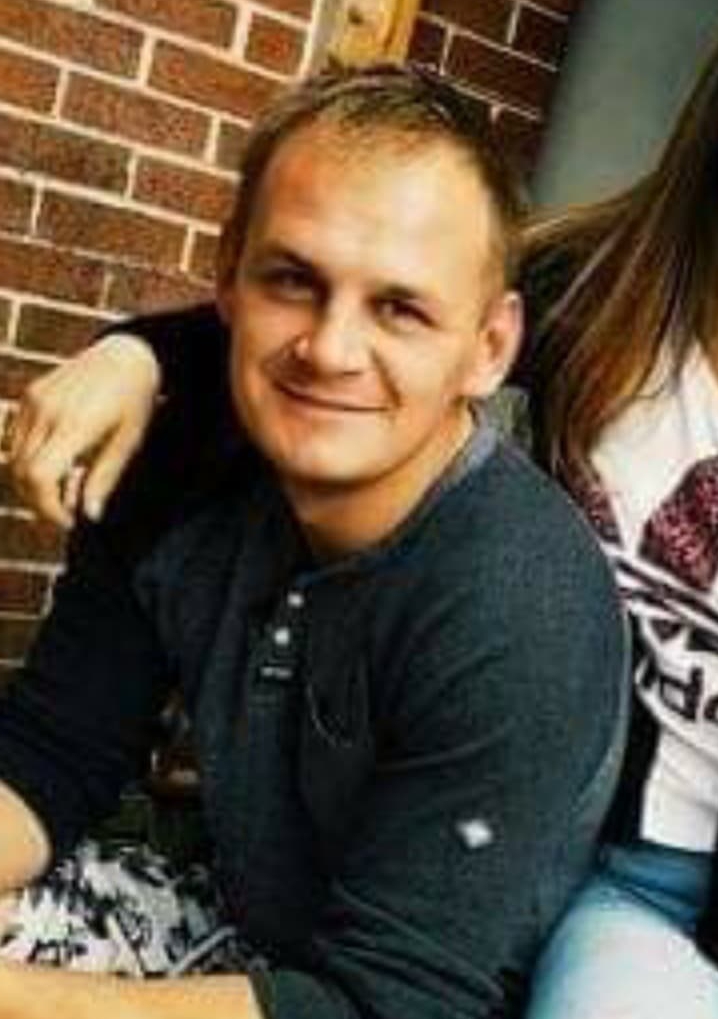 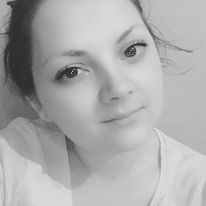 Mikitovs' girlfriend, as well as his two kids, aged five years and two months, were upstairs in bed at the time of the brutal attack.

Though the mood between the pals was friendly, Mikitovs exploded in the early hours after playing an ice hockey game on the PlayStation – plunging a knife into Kristaps’ stomach which resulted in a fatal 23cm wound.

Speaking of the horror attack, Kristaps’ younger sister Inese, said: “Kristaps was good friends with Janis Mikitovs. Janis had been to my home, twice. We lived in the same town, so I’d see him around.

“Never for a moment did I think he could hurt my brother like this.

"He’s offered no explanation and no motive for what he did. He has ripped our lives apart.

"I need to know why my brother was murdered so senselessly. But I don’t think I will ever have the answer.”

Mum of three Inese, 26, arranged her brother’s funeral, which was all the more heartbreaking because only 10 guests could attend.

He’s offered no explanation and no motive for what he did. He has ripped our lives apart. I need to know why my brother was murdered so senselessly.

She said: “Kristaps was a kind and loving brother. He had no children of his own but he adored my three kids.

“Our own parents had died when we were small, tragically my father was stabbed too.

"Kristaps was my big brother and he helped to bring me up. I looked up to him."

The court heard that Mikitovs claimed his friend had been "stabbed outside" before suggesting he may have been knifed near some local shops – this was later discovered to be a lie.

After the attack, Mikitovs's behaviour is said to have become erratic as he tried to force his way back into the lounge where Muzikants was being treated.

He was handcuffed and escorted from the house.

During the course of four interviews with detectives, Mikitovs consistently denied killing his friend and claimed not to remember what happened.

He has never admitted his guilt or offered any explanation as to why he murdered his pal.

In court, his interview with police was summed up: "He could not remember any sort of argument with Kristaps.

"He had no reason to stab Kristaps. He hadn’t seen a knife with blood on it and hadn’t washed any knives with blood them.

"He did not intend to kill him and would not have intended to harm him in any way.

"He was asked if he could have got into an argument, stabbed him, and couldn’t remember.

Mikitovs was found guilty of murder.

He was jailed for life and will serve a minimum term of sixteen and a half years before he is eligible to apply for parole.

Detective Chief Inspector Gareth Willis said: “Janis Mikitovs has shown no remorse and told lies to try and cover up what he did.

"He has offered no explanation for his actions and I know Kristaps' family have found that especially hard to come to terms with." 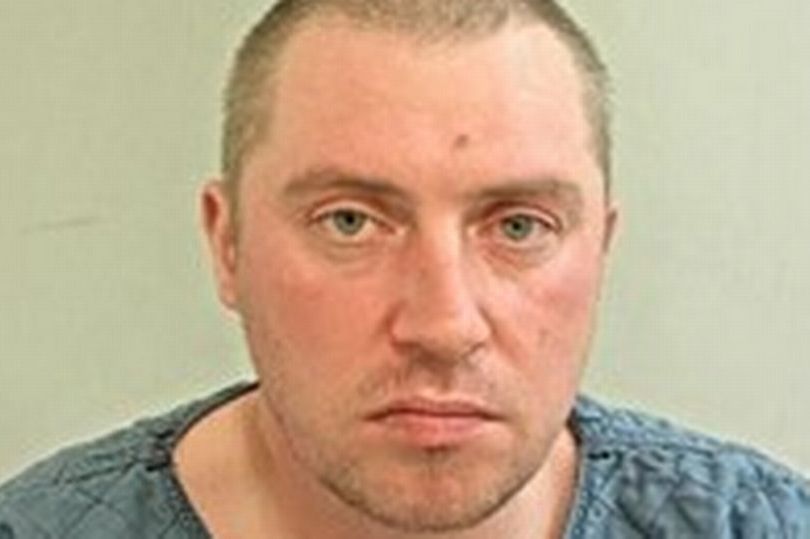 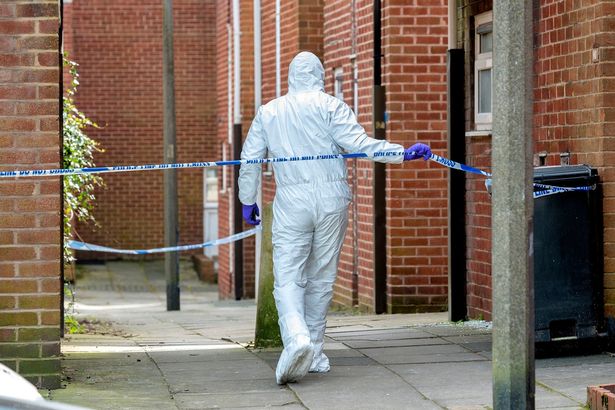