A DAD who survived two murder attempts has defied the odds by beating brain cancer.

Ray Weatherall was told five years ago that he had just 18 months to live. 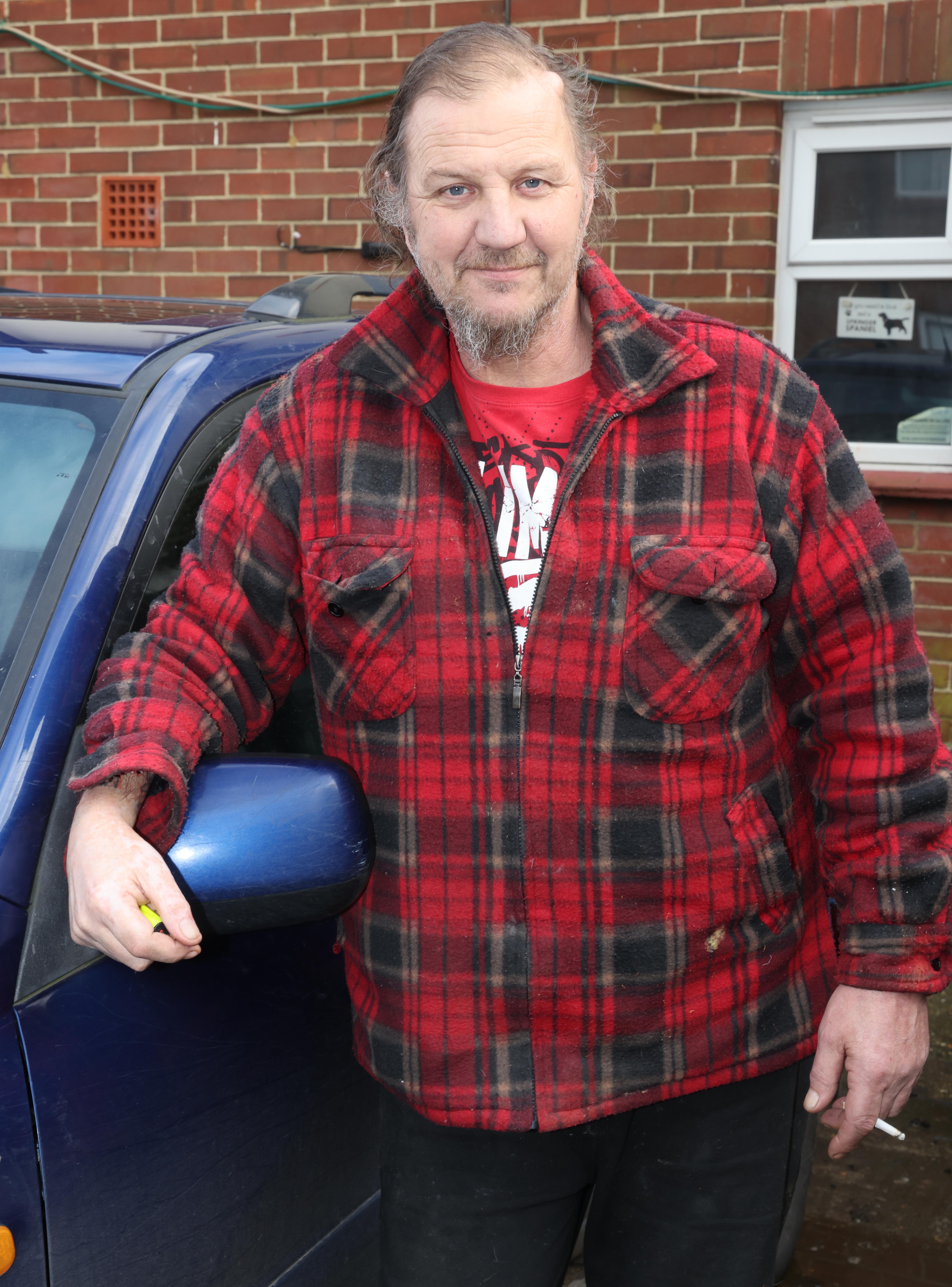 Cheating wife Hayley got frustrated when he did not die, and plotted with her lover Glenn Pollard to have him shot, blown up, drowned and poisoned. But indestructible Ray lived to see his tormentors jailed.

Now more than two years later Ray, 55, has been told his tumours have stabilised and will need only annual check-ups.

He said: “I really am Britain’s luckiest man. You only get one chance although it does feel like I’ve had more than nine already.”

Ray, from Ash, near Canterbury, Kent, was shot in the face, after being burned in a swimming pool heater explosion.

There were also plots to poison him with sleeping tablets and insulin, and push him overboard on a fishing trip.

Incredibly, Ray still loves Hayley and hopes she moves back in with him when released. He puts his recovery down to fresh air from riding his quad bike — and a positive frame of mind. 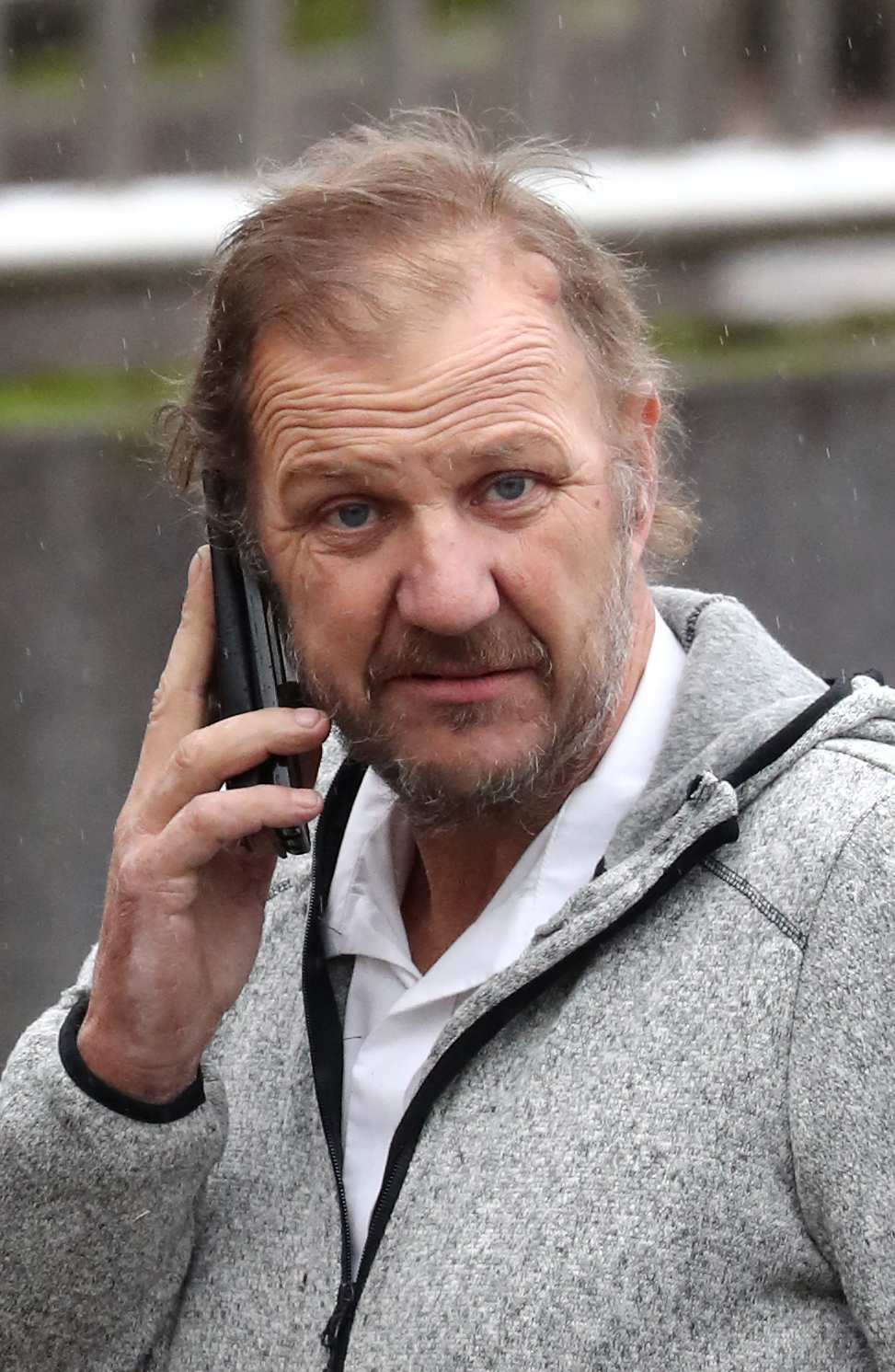 He said: “I’ll never let anything get me down. Life’s for living. I’m also a tough cookie.

“The doctors are pleased. They largely leave me alone now.

“My life is like a Hollywood movie — although it wouldn’t get commissioned because they’d think it was too far-fetched.”