Dad 'wrongly thought his daughter, 18, was covering up wife's affair before he butchered them both'

A 'PSYCHO' dad accused of the murder of his wife and daughter told a court that he believed the teen was covering up his wife's affair.

Marcin Zdun, 40, is charged with the murder of Aneta Zdun, 40, and 18-year-old Nikoleta Zdun after he allegedly butchered them both at their home. 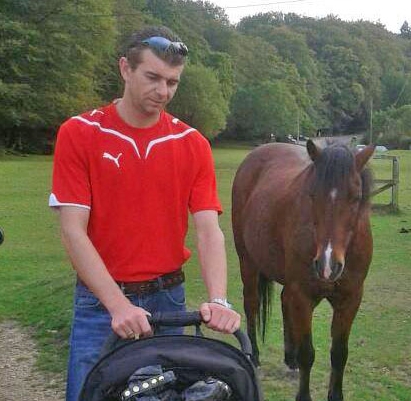 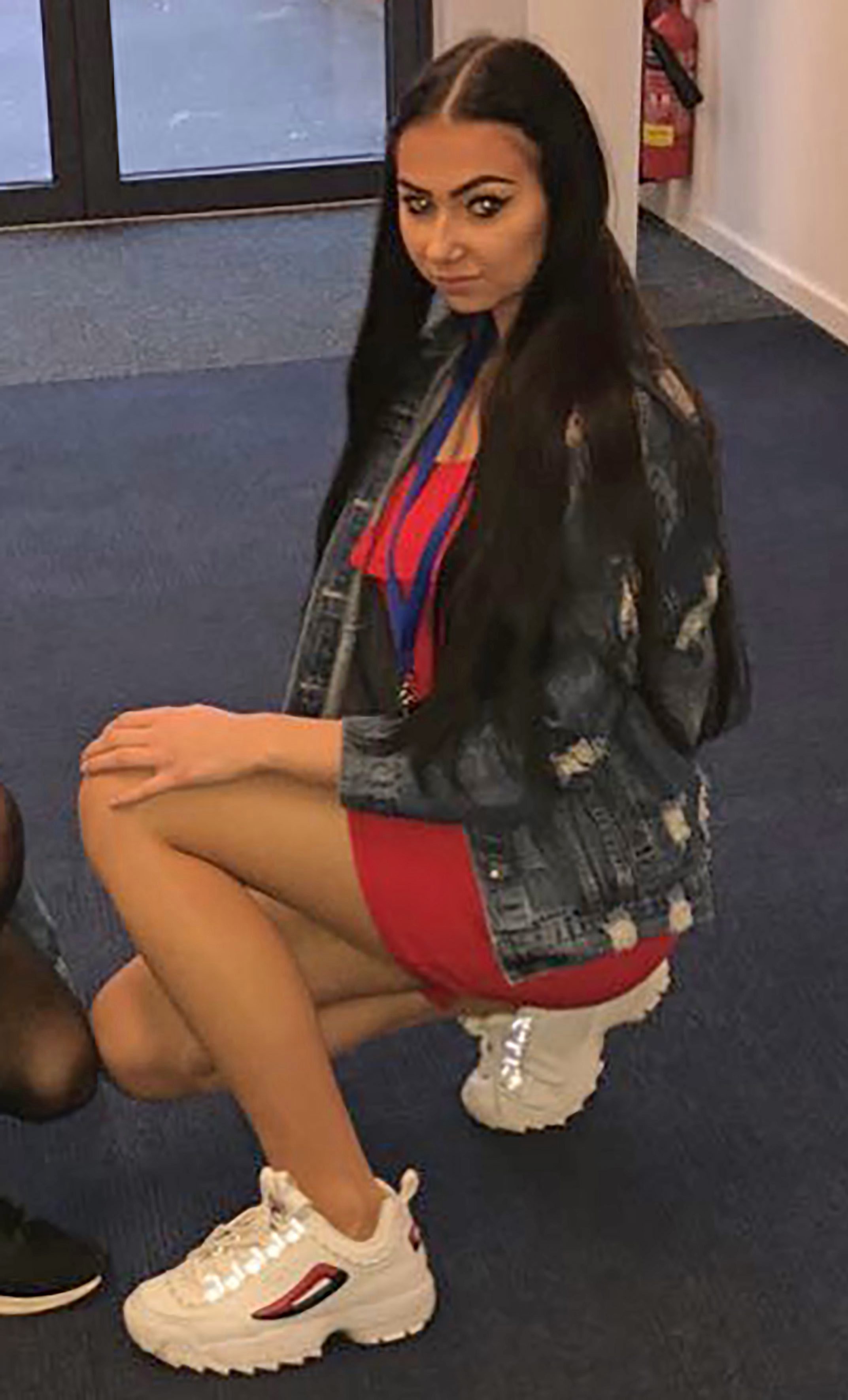 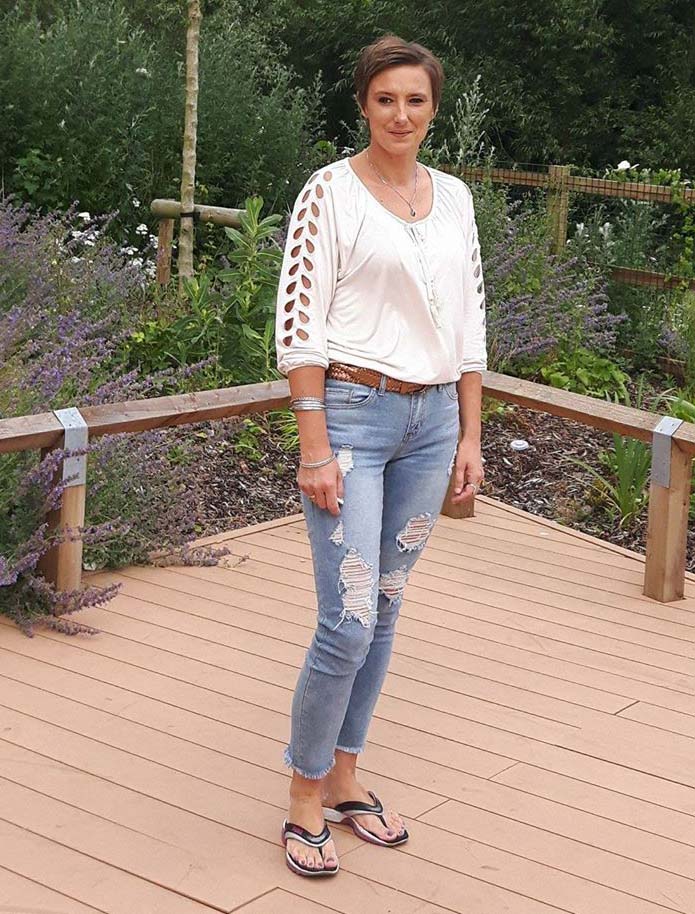 The women were found seriously injured at their home in Wessex Road, Salisbury, Wiltshire, on June 1 this year and pronounced dead at the scene.

The defendant told Winchester Crown Court that he believed his wife, a care worker, had been having an affair with a man he worked with.

He said that he suspected this man because of "the way he was looking at me, this piercing look and anger in his eyes", and he believed he had put a bug on his phone with the help of a friend.

He said he and his wife were sleeping in separate rooms "because she didn't want to have sex any more. I thought she maybe had someone on the side".

He added that he believed his daughter was "covering up" for his wife, who would go out in the evenings without saying where to.

The court heard he complained that his wife and daughter were "like best friends" and he was jealous of their relationship and felt they were "pushing him out of the marriage."

Zdun also said that his wife was not helping to tidy the house or make family meals, despite only working three days a week.

He said he put videos of the "untidiness" on Facebook, as well of mouldy soup in the fridge, to show people who would not believe him.

He said he did not have the "strength" to do the housework himself because he worked night shifts.

The Tesco worker said that this led to arguments between him and his wife – and he also argued with his daughter after she wanted to have facial piercings.

He continued: "They were just keeping together, they would just laugh at me, they were doing whatever they wanted.

"They didn't do anything around the house, they would just go out whenever they wanted, I didn't know where they were going, for my own peace, that they weren't going out meeting some guys."

He added that his wife and daughter were "spending my hard-earned money and they were laughing in my face" and he felt "harassed and abused in my own home".

Zdun is accused by the prosecution of having a "controlling nature" over his family.

Nicholas Haggan QC, prosecuting, has told the jury that the defendant does not deny he killed his wife and daughter, but had no recollection of the incident.

When Zdun was arrested at the scene of the killings, police found a folding lock knife in his trouser pocket with blood stains on the blade and handle, the court has heard.

Zdun denies two charges of murder and the trial continues. 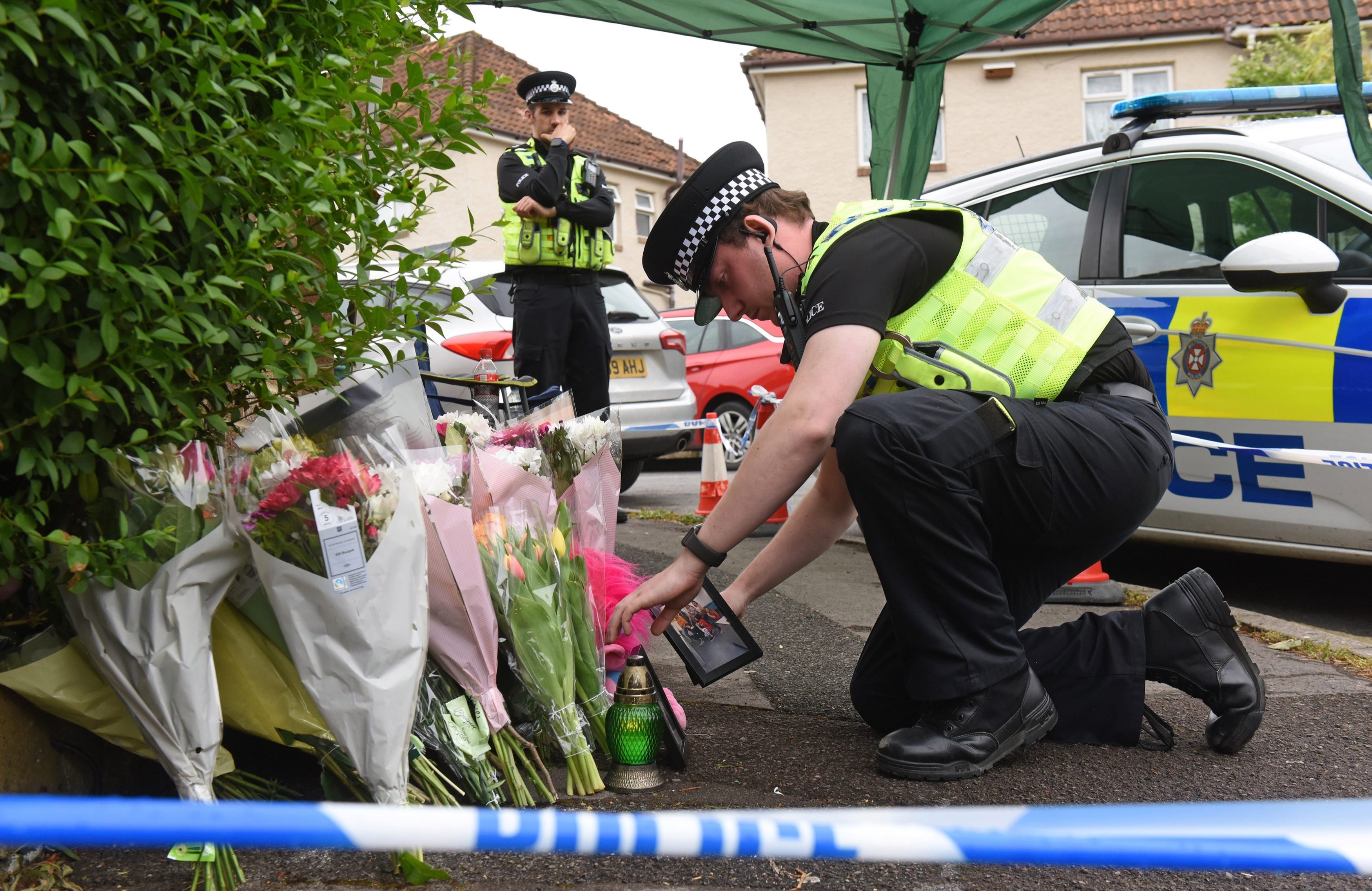 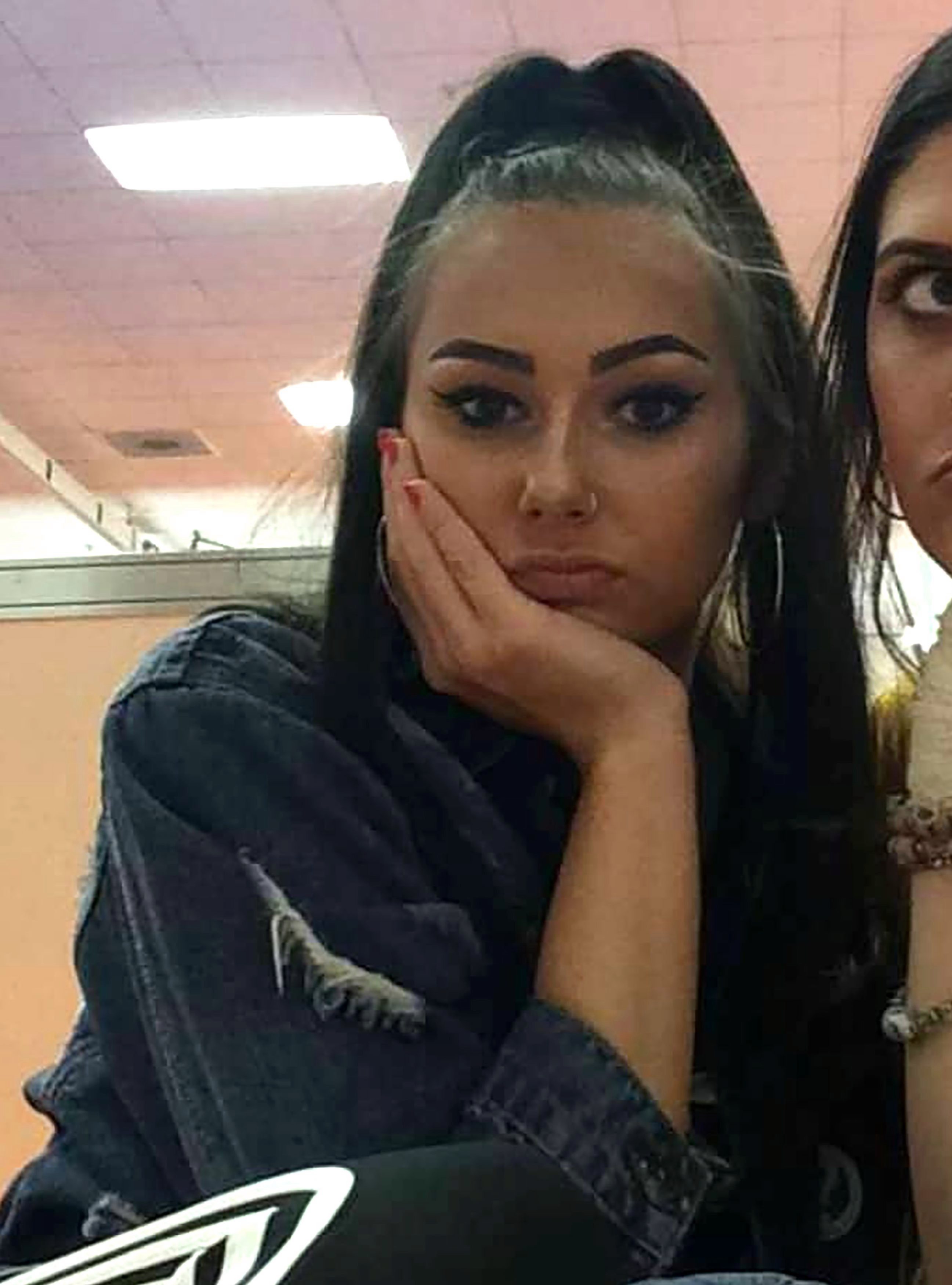 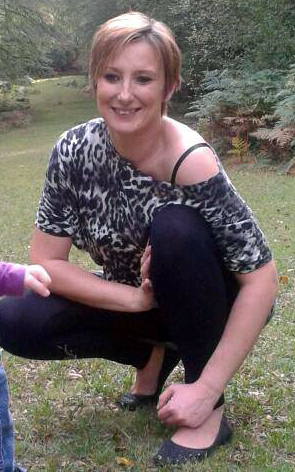 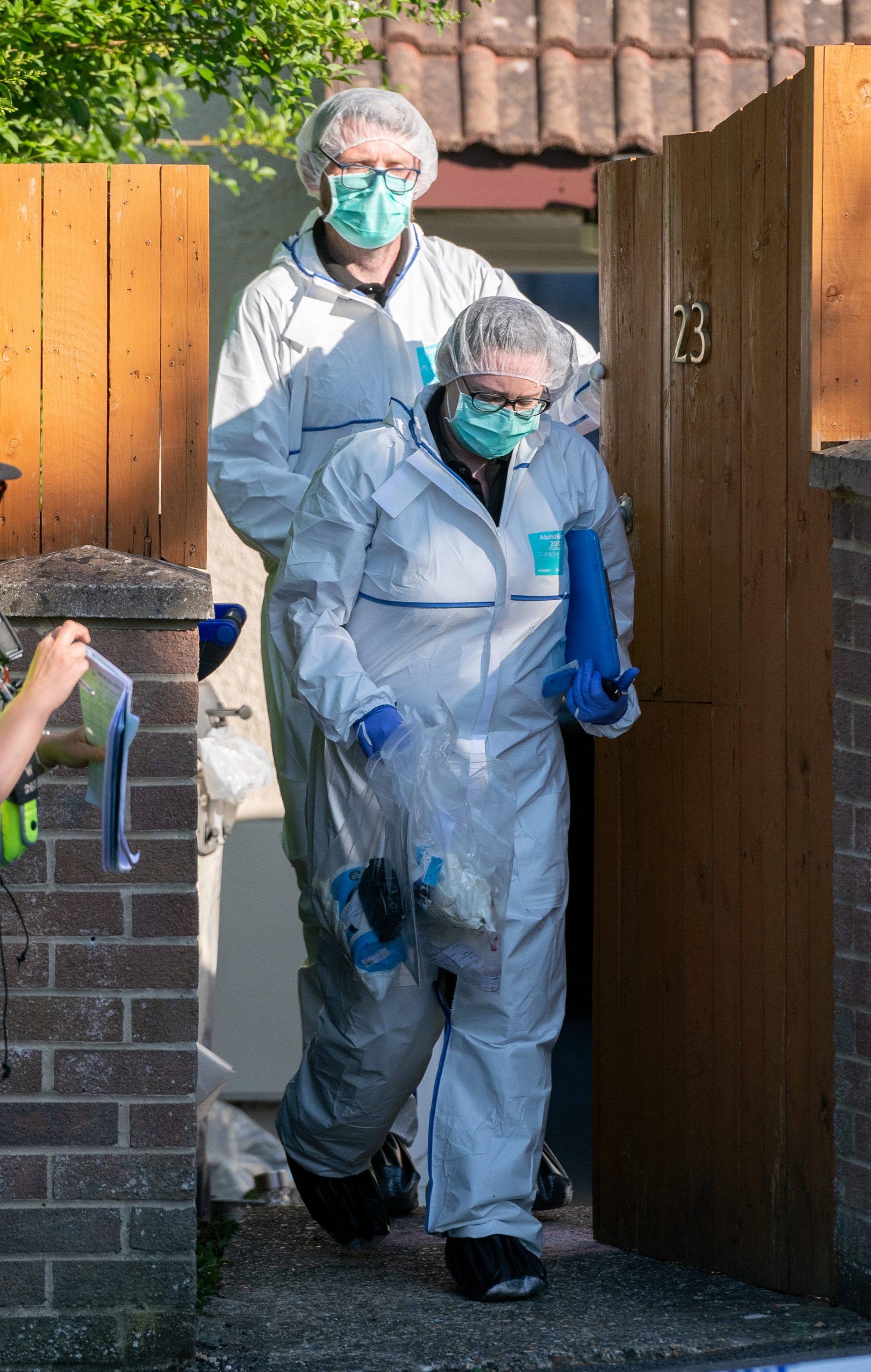 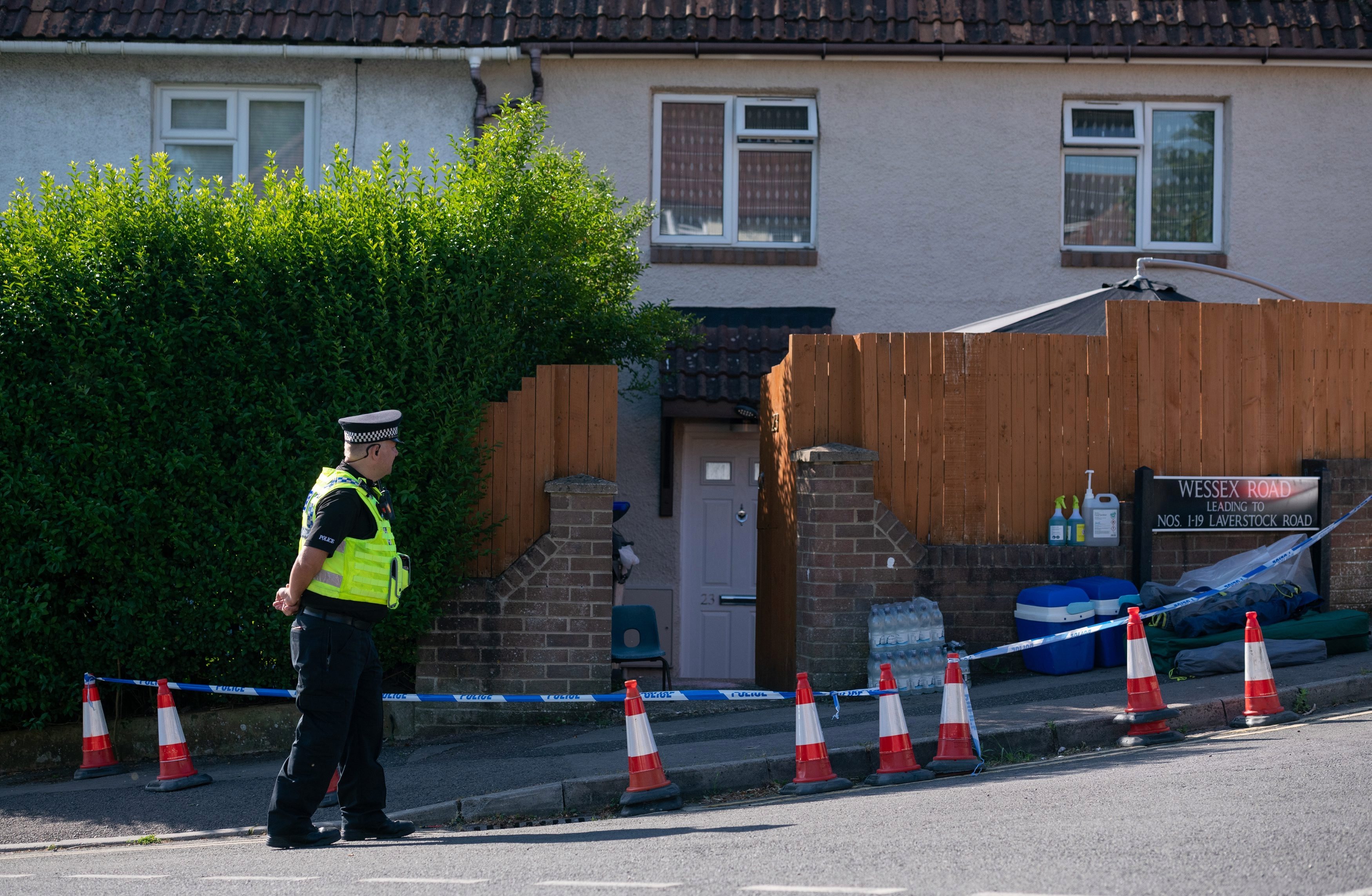