Is it any wonder there is frequently an unfathomable divide between hard-working taxpayers and those they elect?

As this newspaper reveals, MPs will not suffer anything like our pain from the hated hike in national insurance.

Because while the salt-of-the-earth firms that keep this country afloat will be forced to absorb the tax increase… MPs won’t pay a penny for their staff costs! With a short-sightedness that beggars belief, they – like all the public sector – will have extra employer’s costs funded by us.

Has it slipped their minds that private enterprise generates the wealth to pay for the bloated state behemoth? 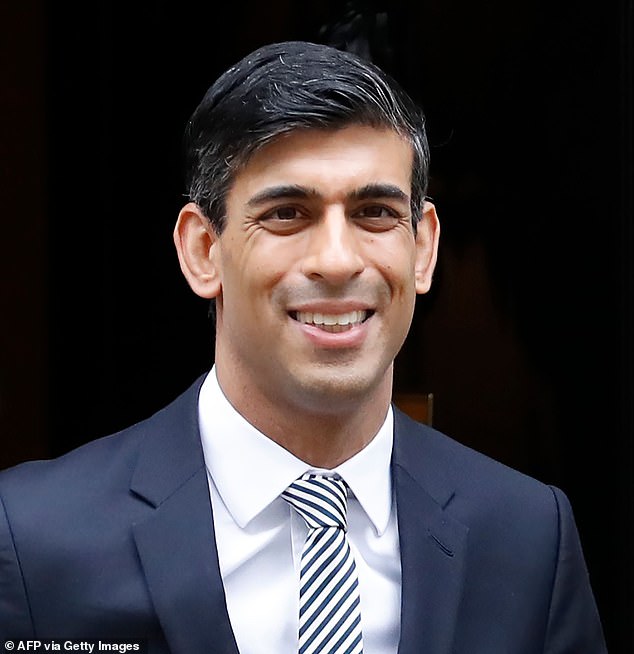 As this newspaper reveals, MPs will not suffer anything like our pain from the hated hike in national insurance

Now consider the context of this foolhardy move. Tough times lie ahead. Budgets are being squeezed painfully by soaring energy bills, supermarket and petrol prices and rising interest rates.

It’s why the Mail campaigns passionately to spike the hike. After all, despite the largest contraction in 300 years, Britain grew faster than any other major economy last year – thanks to our resilient businesses and world-beating vaccine rollout.

Stifling this rebound from the pandemic would be a grave error. But that’s what our Government risks unless it reverses this mutton-brained tax grab. Yet still our featherbedded MPs plough on.

We’re all in this crisis together. Unless, it seems, you’re elected to Westminster.

Priti Patel is right to launch a global hunt for the next Met Commissioner.

British policing’s top job should go to the best candidate – wherever they are.

But what a damning indictment of how far policing standards here have fallen.

Calamitous Cressida Dick was only offered an extension at Scotland Yard because no UK officer was considered suitable to replace her. The next incumbent should be a no-nonsense, old-fashioned, dogged investigator of crimes.

But will this fit into London mayor Sadiq Khan’s worldview of promoting Left-wing ideology and policing our thoughts? It was telling that he forced Dame Cressida to quit for failing to tackle ‘racism, sexism, homophobia, bullying and misogyny’?

Of course, rotten apples need casting out as part of root-and-branch reforms of the scandal-ravaged Met.

But with so many London streets mired in violence, it would have been reassuring if virtue-signalling Mr Khan had mentioned the police’s core job – fighting crime.

With Russia terrifyingly likely to spark war in Europe, and Nato and the EU troublingly split on how to respond, Britain is showing muscular leadership in support of Ukraine.

When Putin stooge Sergei Lavrov tried to humiliate Liz Truss after failed de-escalation talks, it betrayed his fury at being left in no doubt that if Moscow invaded, it would suffer punishing economic sanctions.

Yet rather than applaud the Foreign Secretary for standing up to tyranny, deluded Remainers here took delight in her supposed belittling on the world stage.

Consumed by loathing for Brexit, they would rather cheer a murderous gangster regime than the British government. They should look long and hard in the mirror. 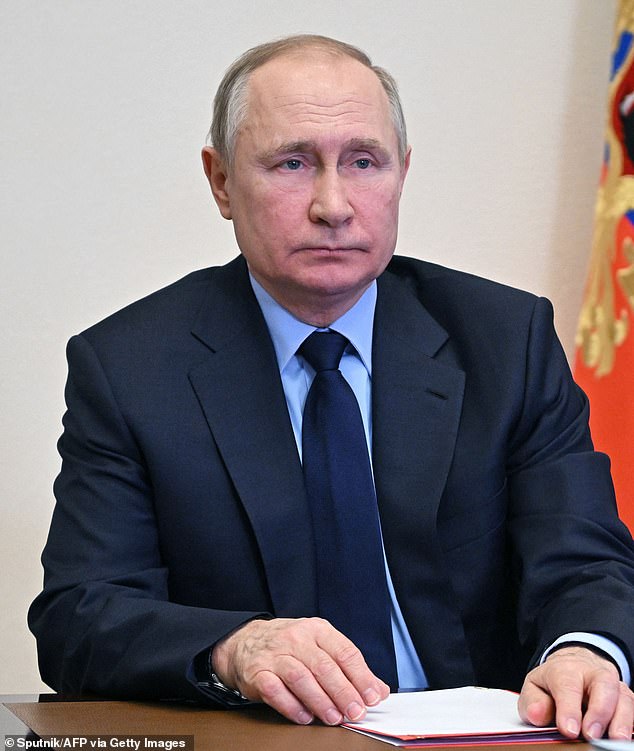 When Putin stooge Sergei Lavrov tried to humiliate Liz Truss after failed de-escalation talks, it betrayed his fury at being left in no doubt that if Moscow invaded, it would suffer punishing economic sanctions

What do you, our magnificent readers have in common with the Queen? Answer: Your immense selflessness.

Today, we seek to tap into that deep well of public-spiritedness again.

We are launching the annual Great British Spring Clean in time for Her Majesty’s Platinum Jubilee, and hope you will help battle the tide of litter blighting our nation.

The Queen has served us for 70 years. In return, let’s clean up her kingdom.