Daniel Radcliffe is curly — and shirtless! — in trailer for ‘Weird Al’ Yankovic movie

Who's ready to get "Weird"?

Daniel Radcliffe, that's who — and, we bet, loads of "Weird Al" Yankovic fans! 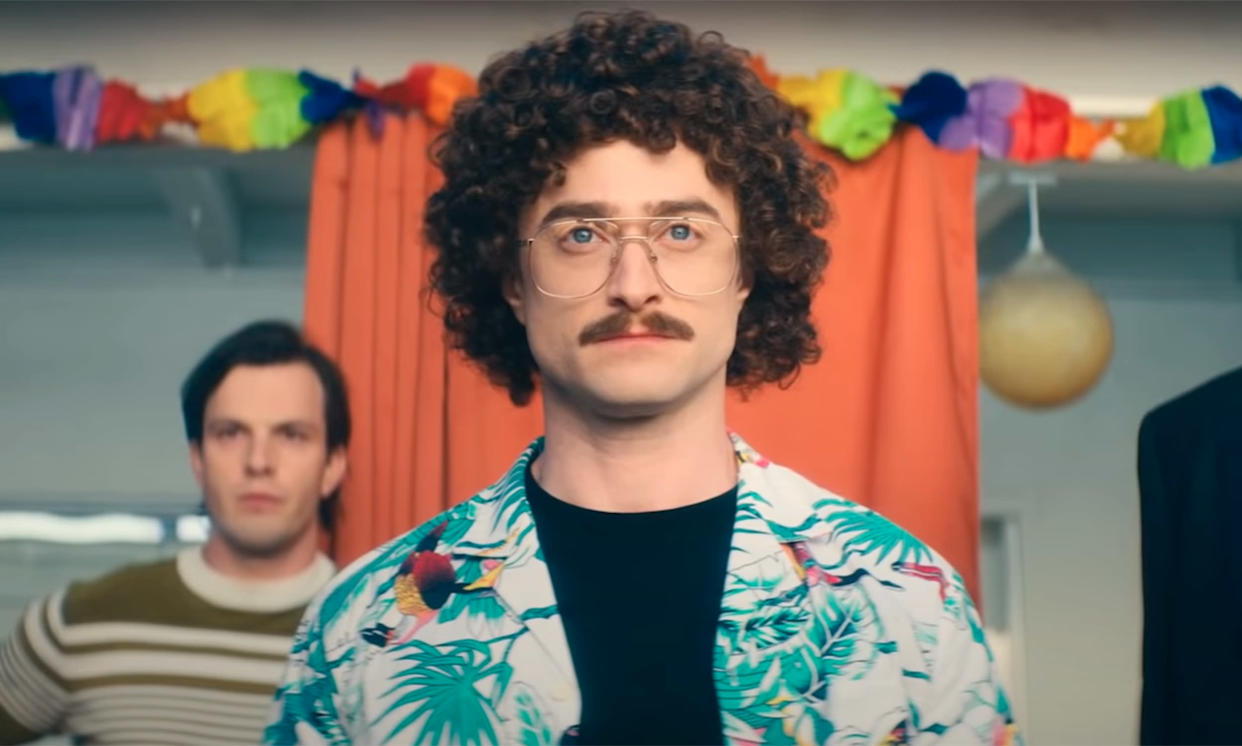 In a brand-new teaser trailer for the upcoming Roku Channel original movie "Weird: The Al Yankovic Story," about the life of the accordion-loving musician behind such parodies as "Eat It," "Living With a Hernia" and "Tacky," we get a chance to see the former "Harry Potter" star take the stage as Yankovic.

The video starts out with a screaming audience and some of Yankovic's stats flashing by — six platinum albums and five Grammys — and then kicks into the opening notes of "Like a Surgeon," Yankovic's parody of Madonna's "Like a Virgin."

We don't get a lot of story, but that's fine. Mostly, we just want to see how Radcliffe manages to fit into the giant curly wig, glasses, bushy mustache and (largely) Hawaiian shirts of the taller Yankovic. 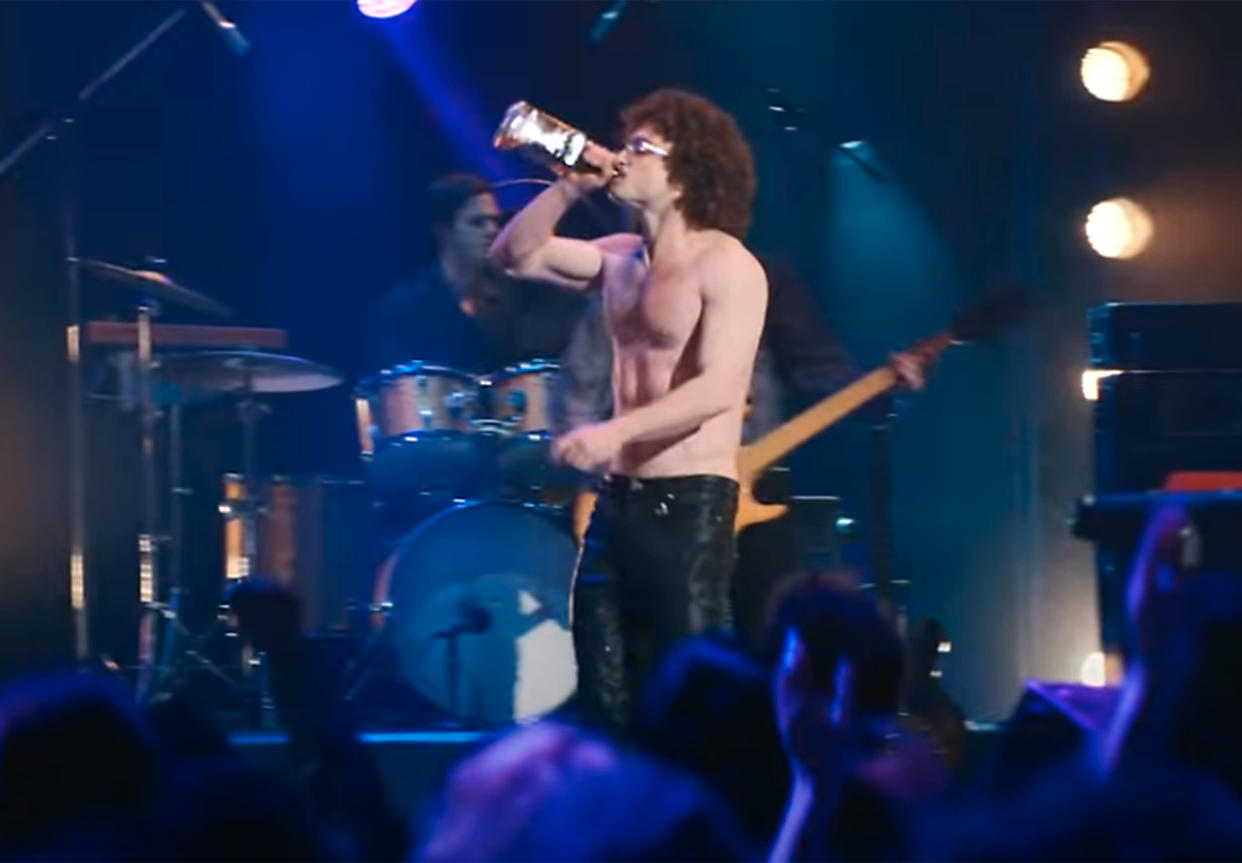 And you know, it doesn't matter! Radcliffe is fully on board with the ridiculousness of it all, from a scene where he faces the camera and asks for accordions, only to be handed three instantly, to when he prances around the stage shirtless, spewing some sort of drink (surprising, as Yankovic doesn’t imbibe).

There is a brief glimpse of Rainn Wilson as Dr. Demento, whose radio show originally helped bring Yankovic to the masses.

Yankovic tweeted out the trailer on Tuesday, writing, "Get psyched."

Earlier this year, Yankovic issued a statement about Radcliffe's participation in the film, writing, “I am absolutely thrilled that Daniel Radcliffe will be portraying me in the film. I have no doubt whatsoever that this is the role future generations will remember him for.”

The movie will debut in the fall.