A DAUGHTER has burnt her monster dad alive in revenge for "years of sexual abuse" but it still arrested for murder.

The woman, who was arrested last week on suspicion of murdering for own father, told police she was inspired the film I Spit on Your Grave, which tells the story of rape victim who carried out revenge killings on her attackers. 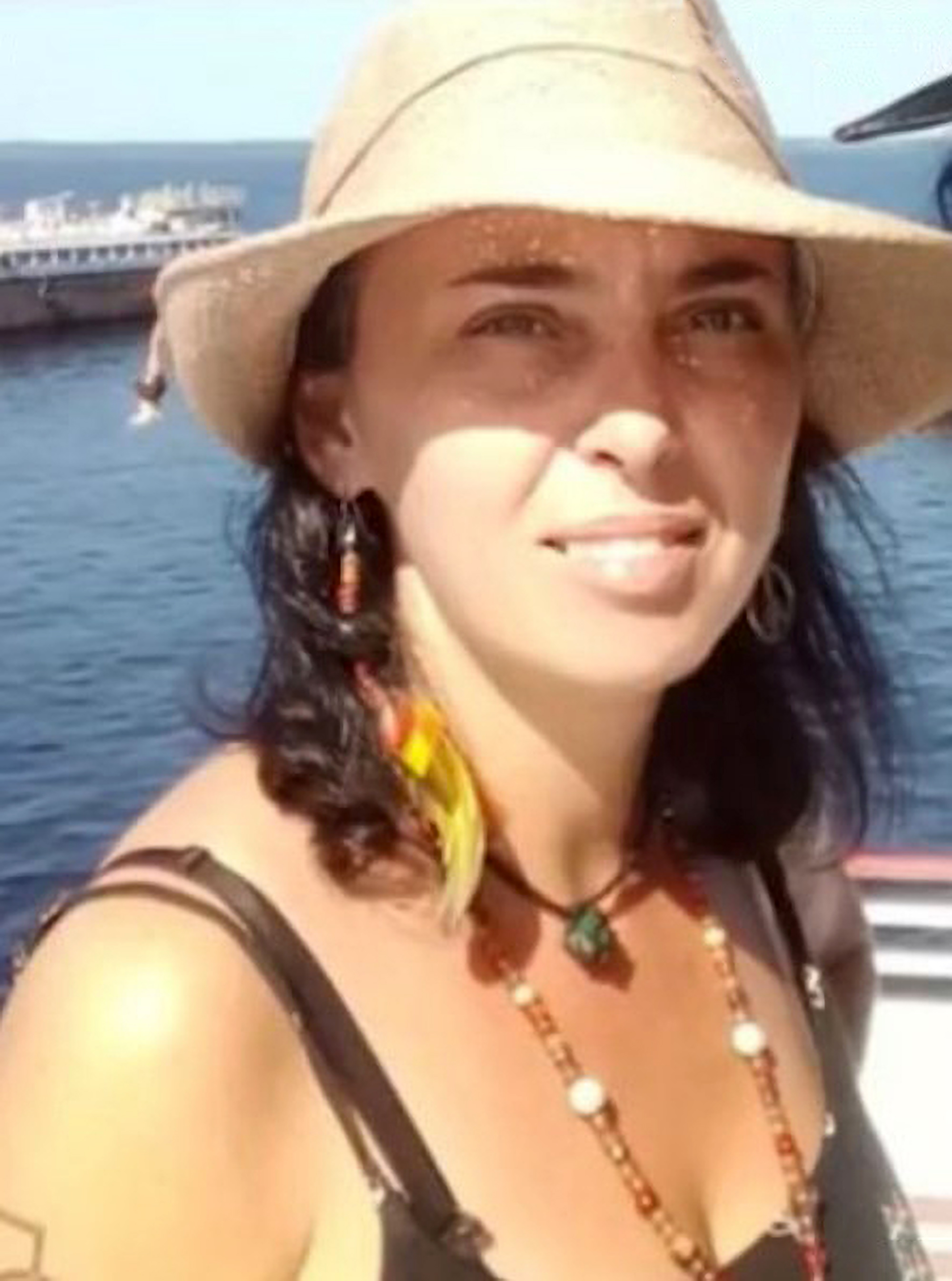 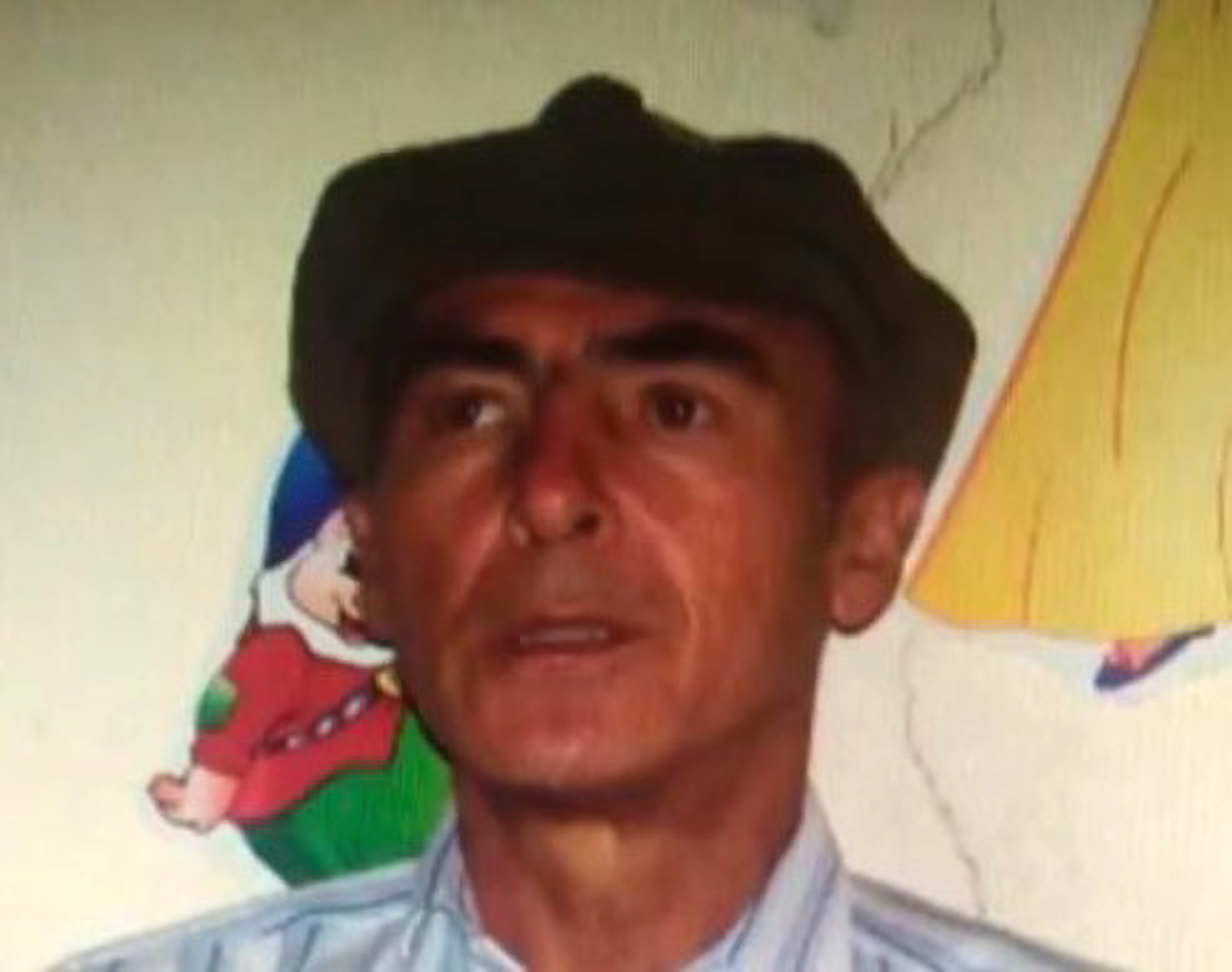 Claudia Campos Veiga, 41, was named by Brazilian press as a victim of sexual abuse and a suspect in her father Omar's murder in Embu-Guacu, Sao Paulo, Brazil in July this year.

Veiga, who was captured after two months on the run, told cops she was abused by her father as a teen and planned to kill him after after watching the film and told her brother all about her plans days before doing it.

She was finally arrested in shopping complex in Fundão, Espirito Santo, on September 4 after having escaped authorities several times, according to R7 news site.

The suspect’s ex-boyfriend said in a statement to police that she had wanted to take revenge on her father for around 30 years.

Omar, 65, had spent the last five years of his life living in a homeless rehab centre and was occasionally visited by his children there.

The suspect, who lived a four-hour flight away from her dad's new place in Sao Paulo, regularly flew there to visit him after allegedly hatching the plan.

On July 9, she invited him on a hike and halfway through reportedly tied him to a tree and set him alight.

According to Cristiano Ruiz, a worker at Omar's home, Veiga hugged her dad when she arrived that fateful day "like a daughter who loves her father".

He said: "[Omar] was very closed, he didn't comment anything about the past. He was very reserved, but he paid attention to his daughter, he was happy."

According to local reports, Veiga had visited her dad about three times and on the second trip, invited him to live with her.

"The second time she came, which I saw, she wanted to take him away. He said: 'Father, let's live with me'," Cristiano told Ricmas news outlet.

Rogério da Silva Leite, a volunteer from the rehab home remembers Veiga arriving and telling the workers: "I came from Amazonas, Manaus, to fulfill a mission."

Leite grew suspicious when the pair failed to return and went to look for them when he spotted smoke and flames in the distance, later discovering Omar's charred body.

Leite said: "The girls splashed water on their bodies [sic] and we spread out through the woods to see if we could find her (Veiga), but nothing."

According to Brazilian police, Omar's body showed no signs of aggression.

The police are investigating whether he was indeed tied and burned alive.

Veiga fled the scene and frequently moved locations until her arrest this month, according to local media.

According to multiple reports, she had planned to flee to the Northeast Brazil the day she was arrest.

The Brazilian woman only told her family a few years ago that she had been sexually abused by Omar as a teen, according to Globo.

When police released a photo of Claudia, the woman was recognised as being a someone who sold necklaces and bracelets on beaches across Praia Grance region, according to news website Olhe Agora.

The suspect is being held in preventive custody at the Colatina Women's Prison as an investigation continues. 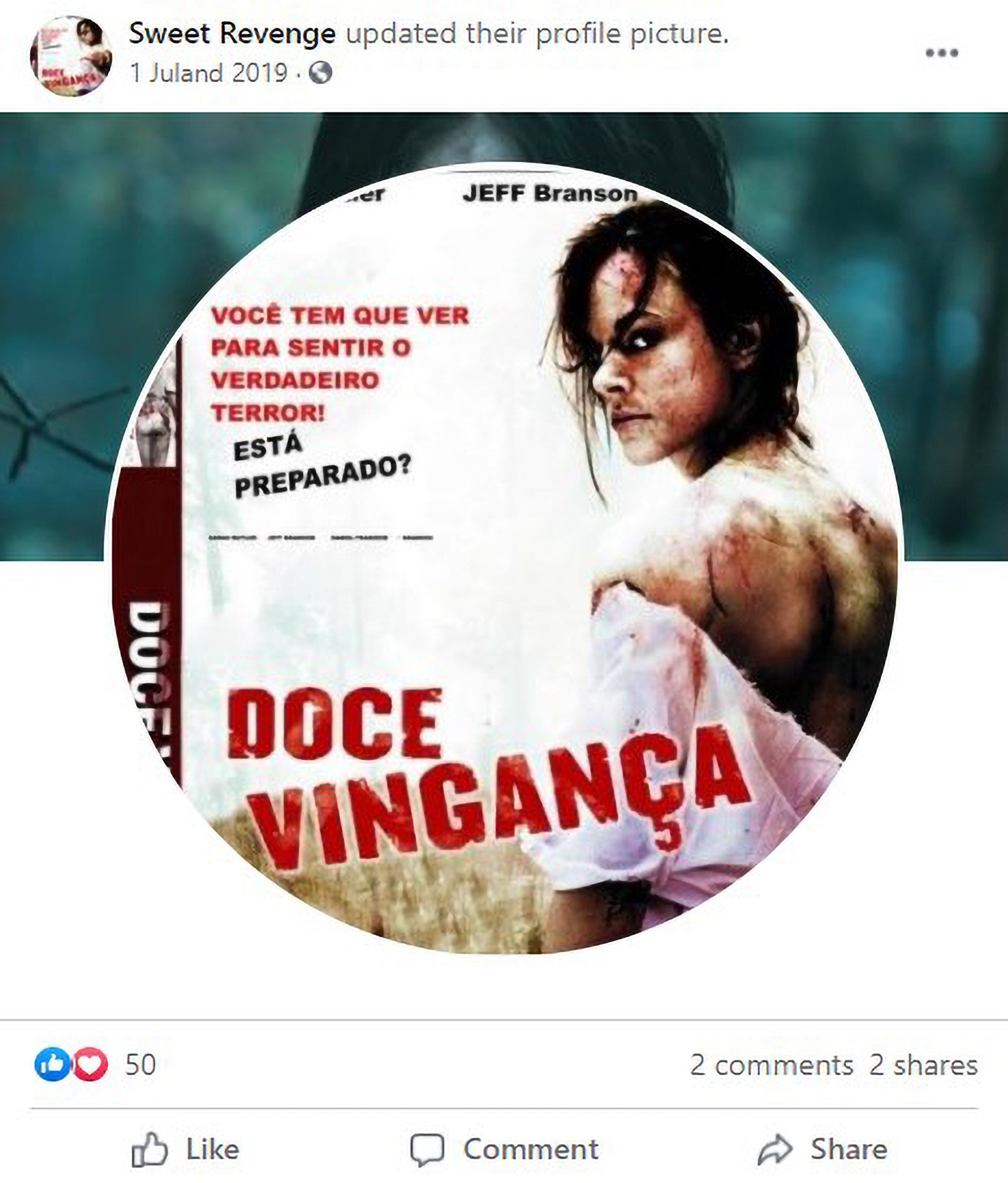 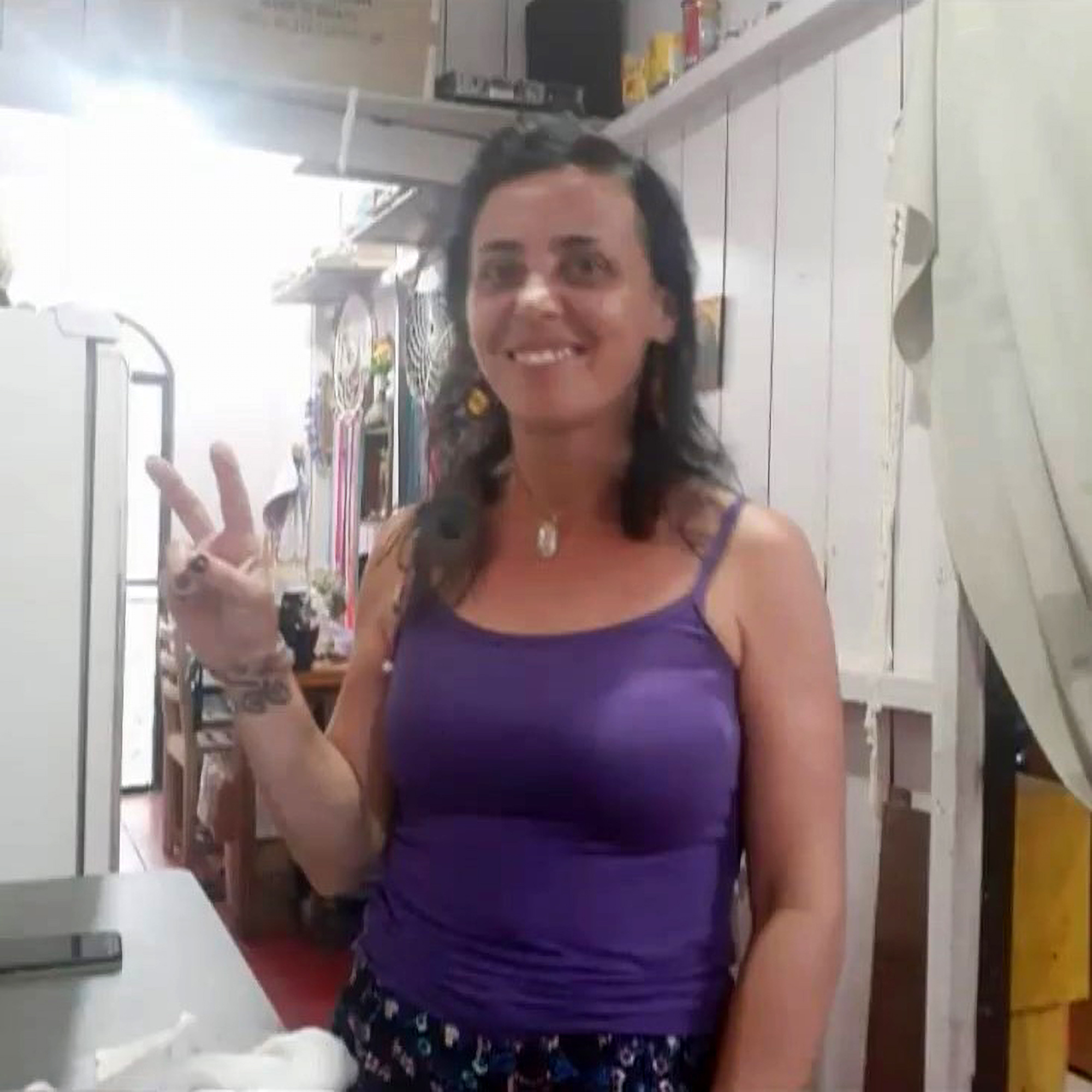