David Duke Compares Trump To Jesus Christ, Calls Him A ‘Hero’ For Remarks On Putin

The fallout from Donald Trump’s meeting with Russian President Vladimir Putin in Helsinki and the comments he made about the controversial summit saw the U.S. president criticized not only by Democrat lawmakers but also by some Republicans. However, these remarks have also earned him the admiration of former Ku Klux Klan Grand Wizard David Duke, who took to Twitter on Monday evening to call Trump a “hero” and compare his situation to that of Jesus Christ, where, as stated in the Bible, he was hated and persecuted by many in the lead-up to his crucifixion.

“What happened in Helsinki is Historic,” Duke tweeted, as quoted in a report from Newsweek.

In a subsequent tweet, David Duke added that there is a growing synergy between American and Russian values in the light of the recent Helsinki summit.

“Bravo Trump! Bravo Russia! Bravo to all the true American Patriots who put America first and Peace and Justice first before the Zionist Deep Evil State ruling American Media and Politics. Russia has values America once had and America the values that Communist Russia had!”

Furthermore, Duke pinned a post on Twitter where he called out the “real Commies” in the media, including sources such as CNN, the New York Times, and even the oftentimes conservative-leaning Fox News.

As explained by The Hill, Trump was heavily criticized on Monday when he chose not to call out Russia for its alleged role in manipulating the results of the 2016 election and also seemed to believe Vladimir Putin’s “strong and powerful” denials of such involvement. This, according to the publication, earned the president rebukes from Democrat and Republican lawmakers, as well as U.S. intelligence officials.

David Duke’s praise of Donald Trump is far from unprecedented, according to The Hill and Newsweek, which both brought up examples of his complimentary social media remarks about the president, especially when it came to his more controversial comments and decisions. Last year, Duke thanked Trump for his “honesty and courage” after he pinned the blame on both the white nationalists who took part in the Charlottesville rally and the protesters who fought against it.

While Donald Trump has yet to comment on David Duke’s most recent tweets, he had previously disavowed Duke’s endorsement of him in the 2016 election, following his initially cagey responses when asked about the ex-KKK leader. 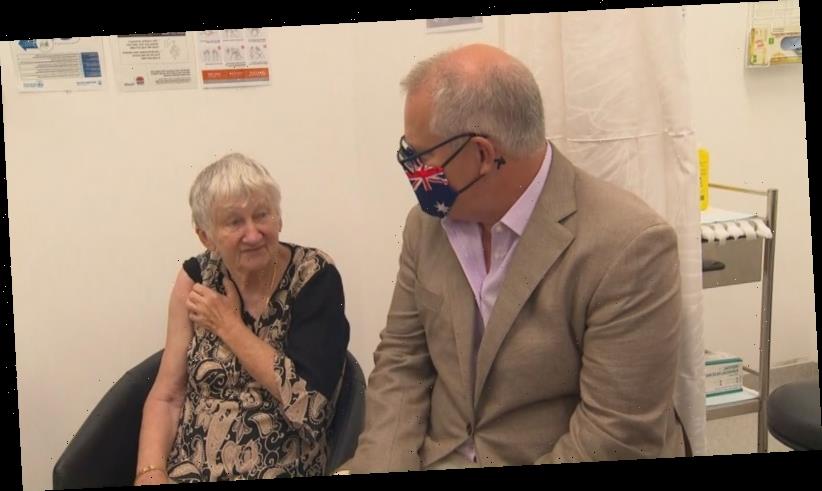 Where are you in the vaccine queue? Our calculator shows when you’re likely to get the jab 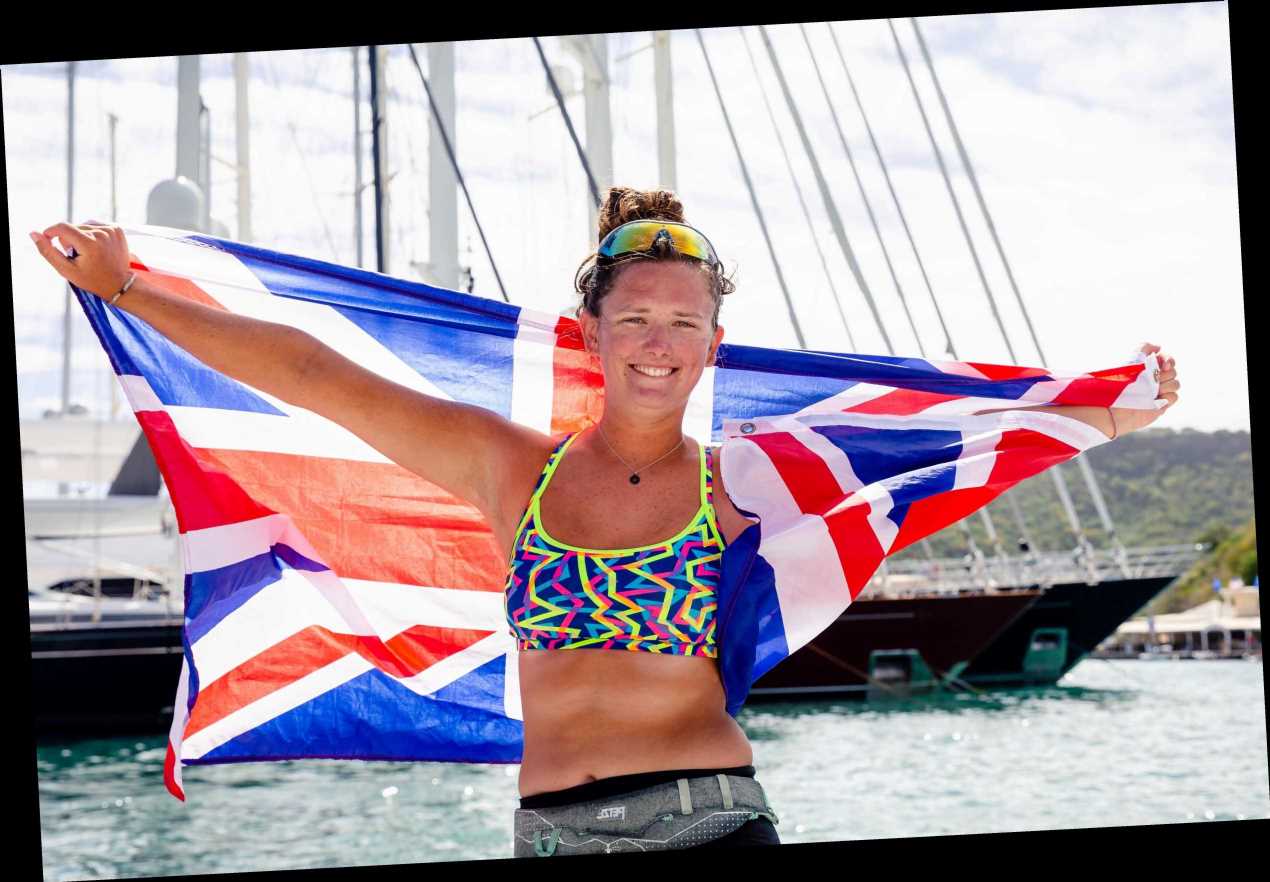 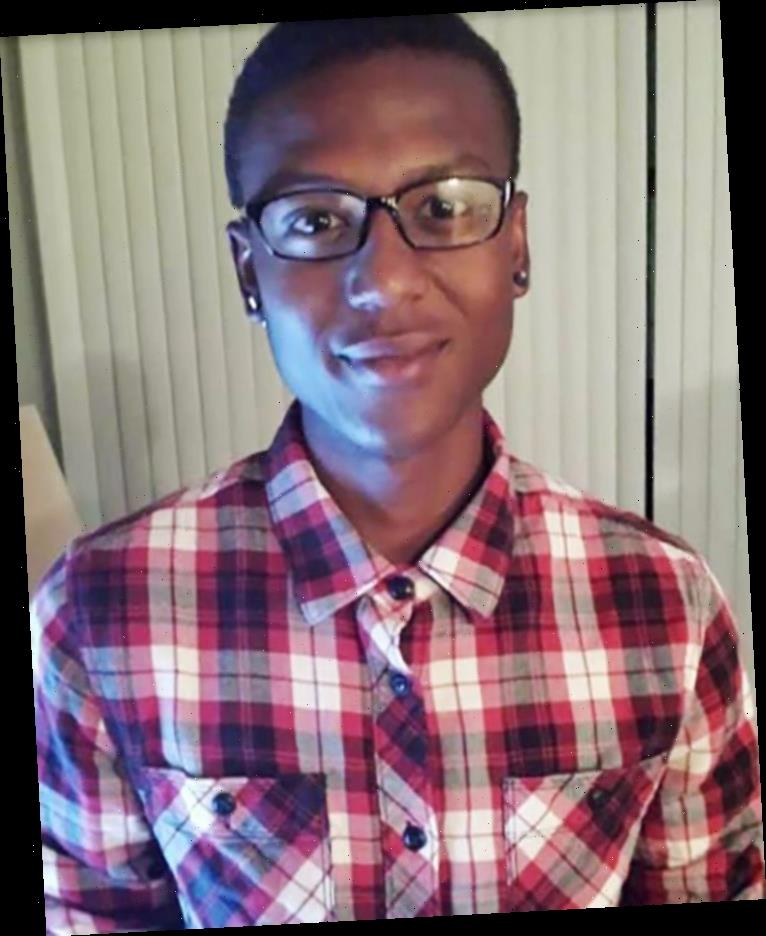 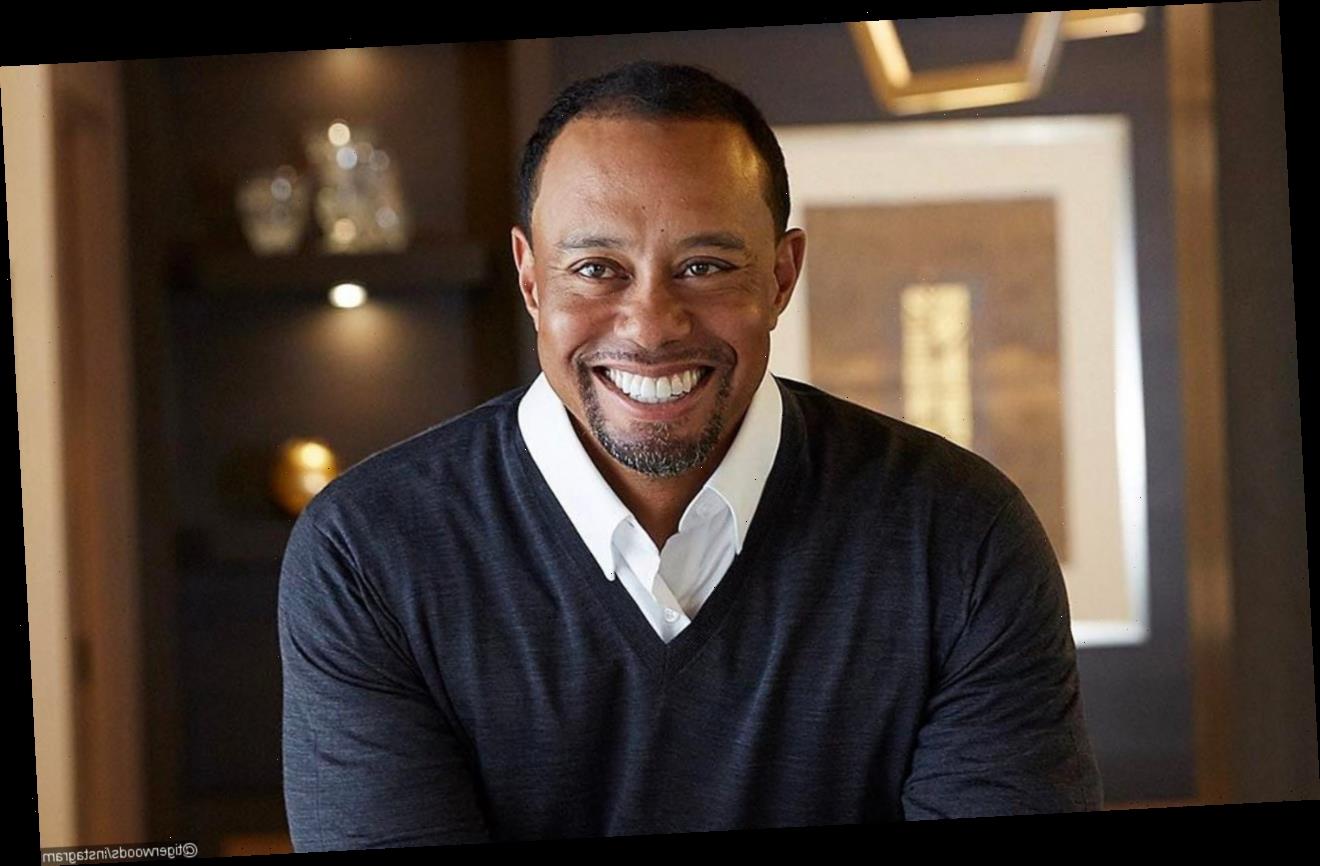 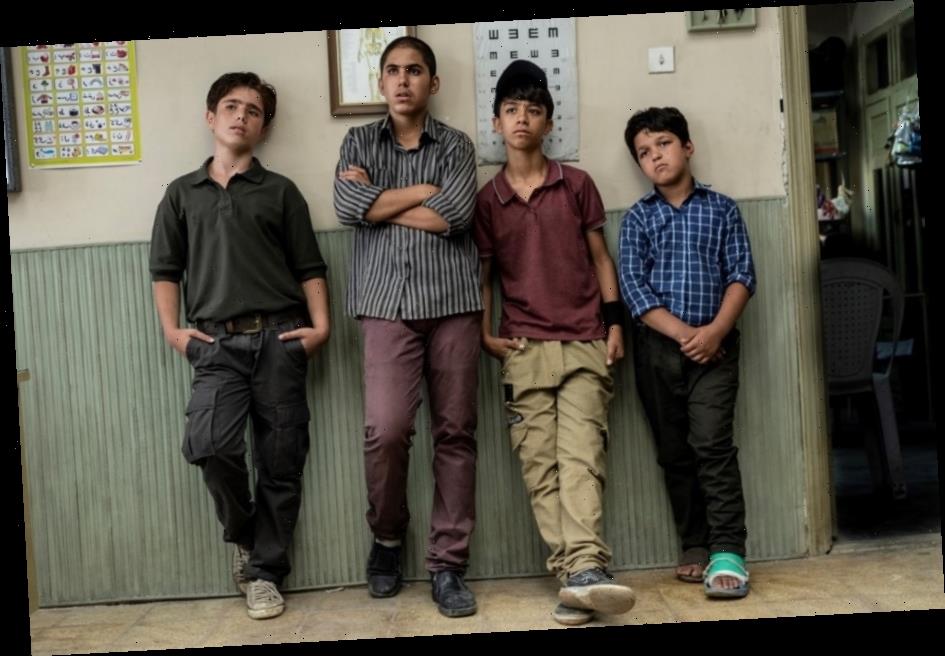 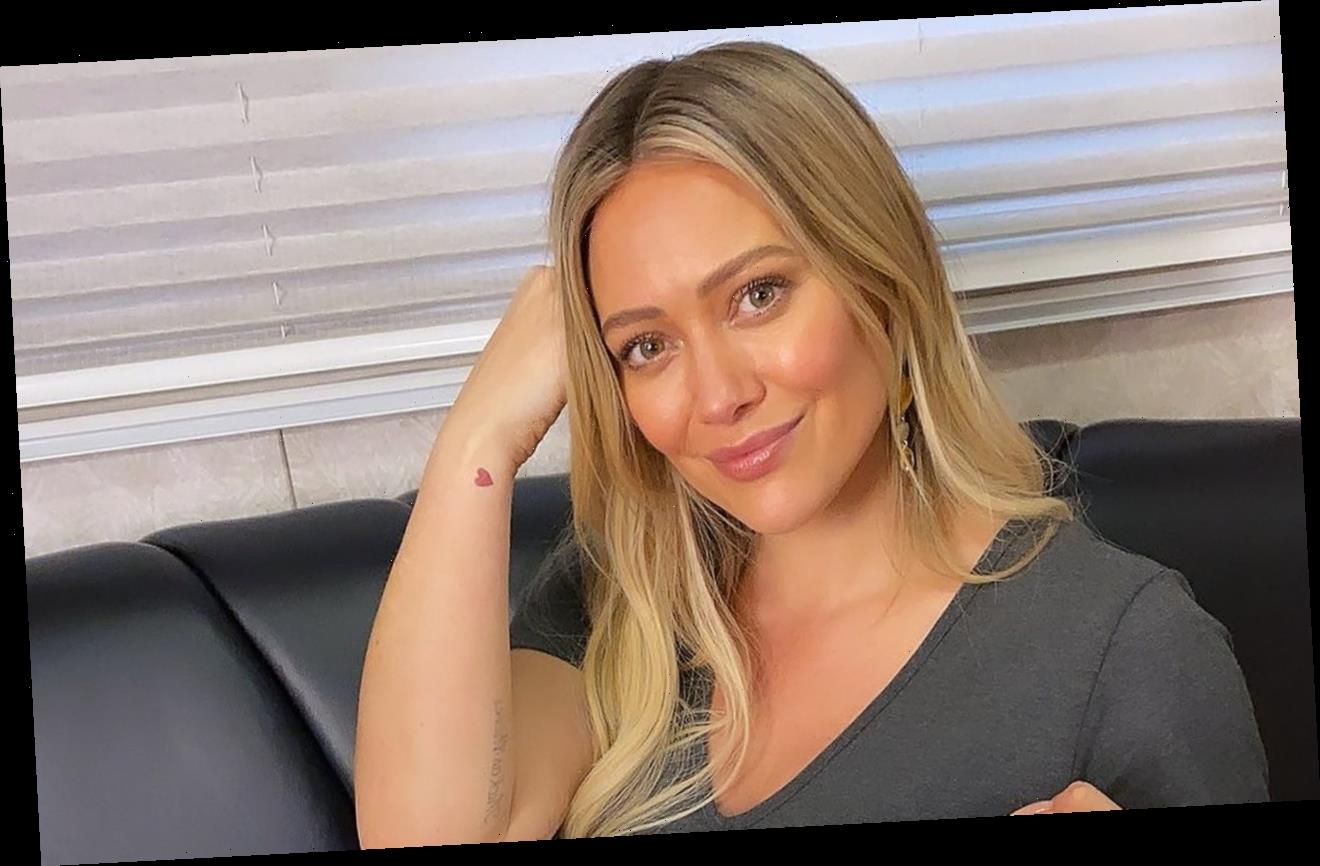